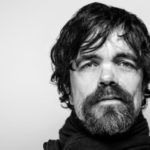 I was born of dwarf parents, who for some reason were stuck on the planet Brokos, one of the giant’s central planets, at the time of said birth. Fearing my cries would alert giants to their presence, where they would be skinned and eaten, or… something like that, I guess… anyway, they left me behind to save those skins and I never saw them again. Couldn’t tell you what either of them even look like.

Anyway, the giants found me, and wouldn’t you know it, they aren’t nearly as savage as my people would probably tell you. They’re also pretty damn good with technology. Everything I know about building, explosives, tech, hacking, hell everything I know about everything, I learned from those big mushy bastards. Even flying. Yeah, that’s right. Those giants had their own ships. You should have seen how… well, giant they were. They really are misunderstood things, giants.

Not a lot to tell between that planet and my time in the here and now. Gave my own self my own name, ain’t a thing about me that someone else can say they gave me. Literally. I’m kind of a smuggler now, probably should have lead with that. So yeah, I’m making my way down my own little path through life. A delivery/pickup here, a bounty collected there, and as always, the occasional thieving. Who knows, maybe even a heroic effort or two along the way. Giants teach morality too, apparently.

That’s how I’ve gotten by since I was able to do it all, and it’s how I will continue to get by until it just doesn’t work anymore. 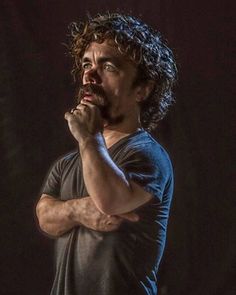 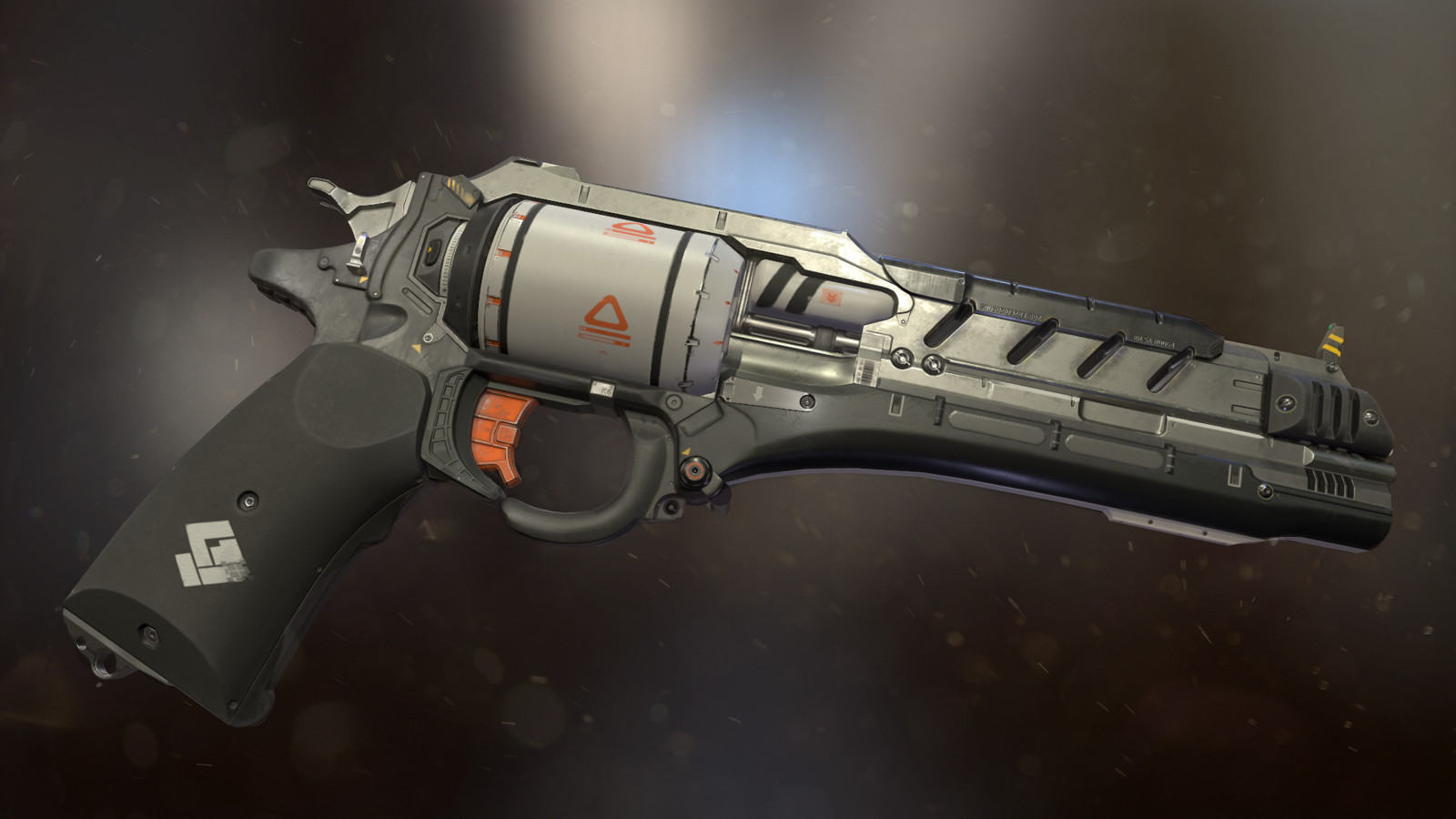 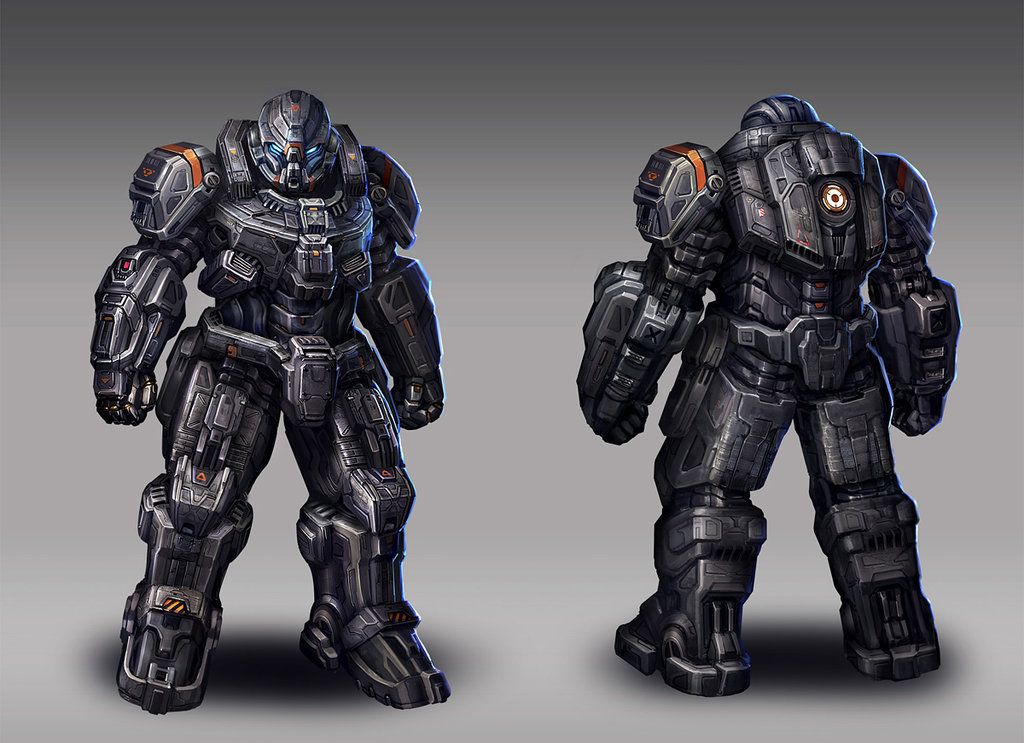 (Not pictured is a large assortment of explosives, both modern and high-tech)

Well hidden. That’s what I do best, after all.