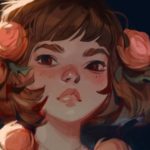 Red has wandered most of her life, traveling from small town to small town and mostly avoiding larger cities, largely preferring the solitude of the woods. It’s rare that she stays in any one town for very long, usually just stopping for a bed and shelter from the elements as a change of pace. That, and her secret makes it much safer to avoid large groups of people…both for her and for them. Besides, Red isn’t the most socially graceful. She can be a brat, cold, and sometimes downright mean.  It’s obvious that much of it is possibly defensive, an attempt to push people away and keep them at bay. Regardless, years of constant moving and pushing people away has made it hard to make friends, even in the rare instances that she has wanted to.

Curly, dark red hair. Reddish-brown eyes. Pale, freckled skin. She appears young, mostly due to her round face and leprechaun nose, and standing only about 5’3″. She has a perpetual frown though, giving her a petulant expression that would make all but the most foolish pause before calling her “cute”. 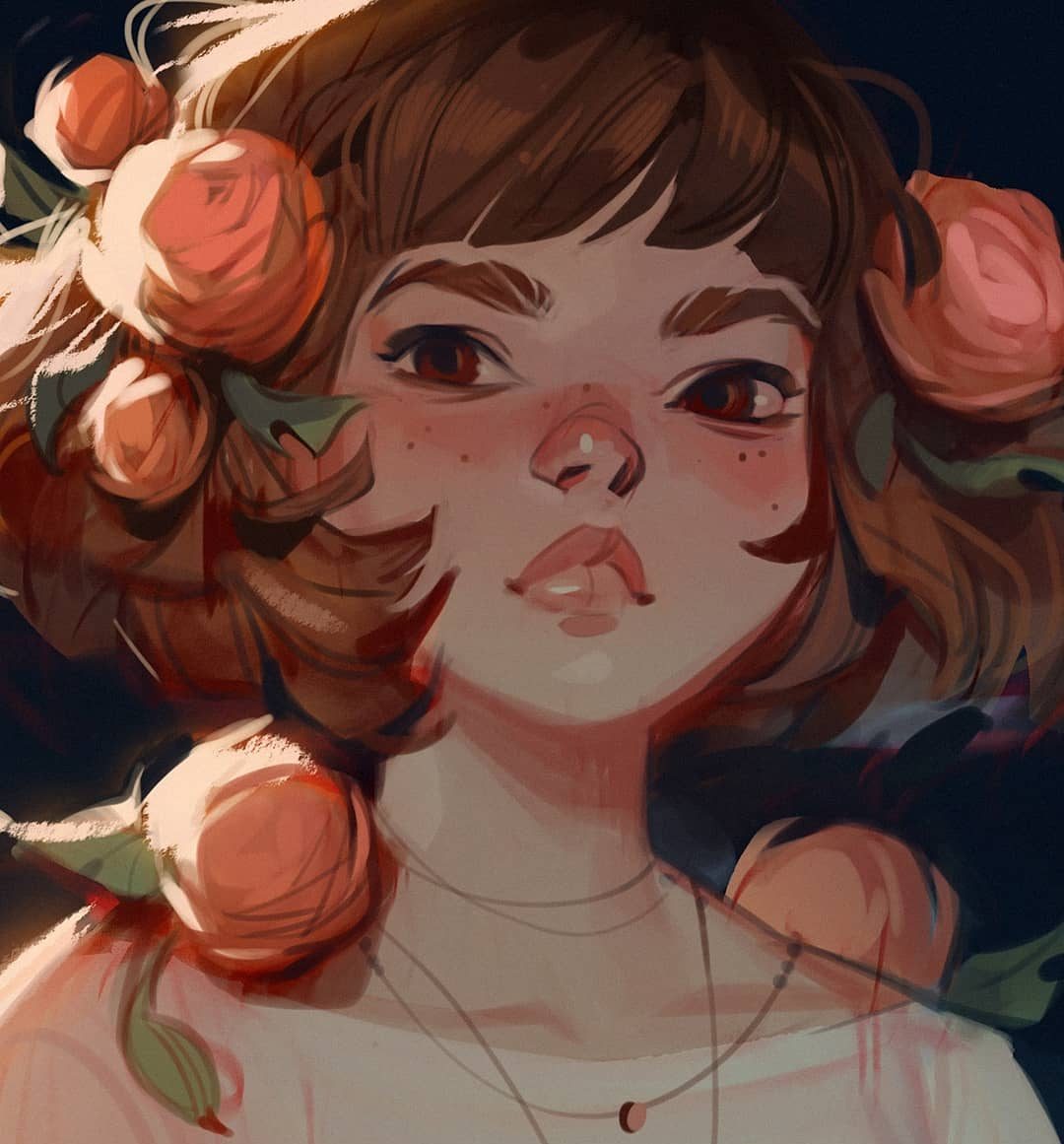 Red has too forms: “Lycan” and full werewolf. Her lycan form could crudely be described as middle form between human and wolf, but that would suggest that it would look more like a human/wolf hybrid, or like the “wolfman” of horror stories. Rather, it is its own fully-formed entity and not a “transition” or hybrid. Her full werewolf form is very much a wolf….but if wolves were the size of tigers and even more powerful. 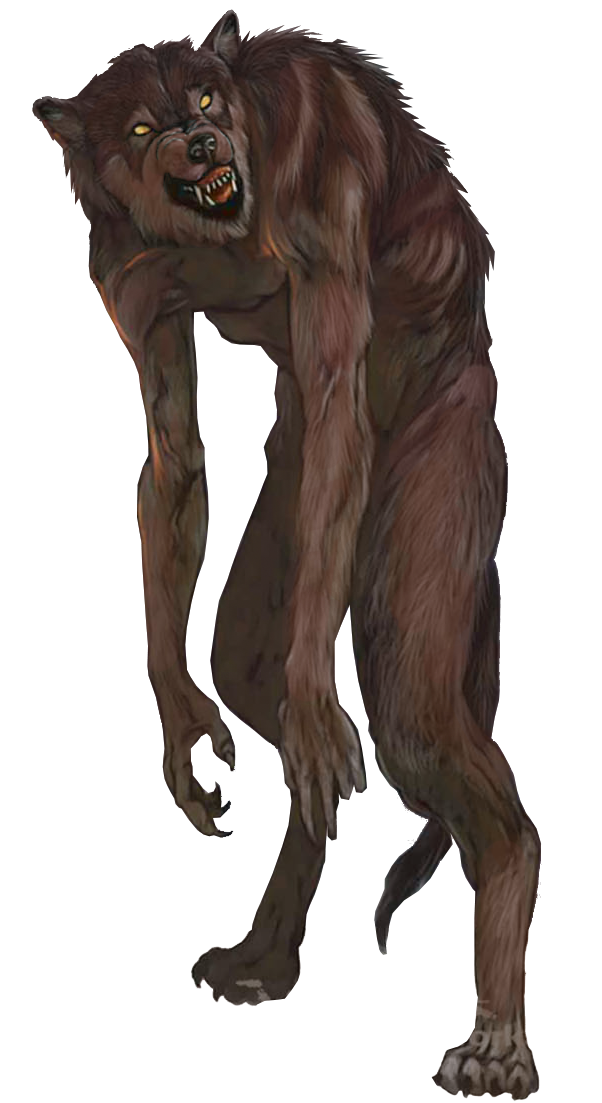 (Lycan)- About 6’4″ when standing up straight, but usually stands hunched forward.

(Full wolf)- Much larger than a regular wolf, but on the small size for most werewolves. Standing a lanky 45″ at the shoulder and 105″ long (including the tail), and weighing about 250lbs.

Fur: Rusty brown, with light paws, tail tip, and belly markings, and a dark brown ruff that travels from her ears and down her back. The fur around her scruff is much thicker and wavy than the rest.

Keeps a silver dagger in her boot for self defense

-Is a werewolf
-She desperately seeks companionship but refuses to admit to it (even to herself).
-Is claustrophobic, especially if in close quarters with others.
-Her eyes are sensitive to bright, artificial light.
-Has a healthy fear of silver.