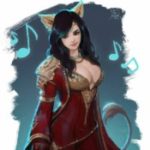 I know its been almost over a year since I’ve been on the site, but I do hope I can rekindle old roleplays, and even new ones. Do not hesitate to ask for a roleplay.

“Aaiushizu…. Your time has come to come out of your shell…”

That was the earliest she could remember. The odd, soft voice of a mother goddess, who she’d come to know as Isis, lulling her from a deep, dark sleep, induced by the evil, conniving Set.

A savior, for both her, and the goddess spirit resided within her. An awakening, a rebirth, that the woman had come to appreciate, in the year since returned to Helifyno.

Oh, how it had changed. How, she knew that, or how it had changed, Aaiushizu was not entirely sure. It was a feeling, that had settled deep in her bosom, an unnatural almost profound sensation of altered deja vü she felt every time she stepped out onto the street.

Why was it so familiar to her?

Why did people smile and wave to her as if she was a long time friend?

And why.. did the goddess within her bristle in mourning every time she entered the Red Sun Inn, as if she was entering into it, with only half of her heart there?

These questions always sit deep in her mind, troubling her conscious, filling her with dread, and suffocating her with unease.

A goddess, brought back from the dead.

A sharp, stabbing pain had ended her. The poison tipped dagger, had hit her heart, paralyzing the goddess within her somehow, while Aaiushizu had struggled to fight the poison. Numerous doctors told her she was an anomaly.

“The poison did kill you, Miss Ishtar.” They all whispered.

“But something, or someone brought you back years later.”

She’d woken a new woman. Her once purple, and red tipped hair was now the darkest midnight, and her once lovely heterochromatic eyes were now a vibrant silver and blue, one the color of glistening pools flourishing under moonlight, and the other the vibrant sheen of molten silver. They made her stand out even more than the lioness features she’d woken up with.

Was it possible to roll your eyes out of your head?

She hadn’t known where she was, only that it was obscenely hot.

Something else she’d acquired from the pestering goddess residing within her, an abnormally high body temperature, as well as a very high sense of hot and cold.

She’d slowly padded out of the inn room she’d been staying it, and moved to speak to the owner, who only handed her a note, his gaze filled with sympathy.

You needn’t know my name, for when you read this, I’ll have given you and Sehkmet all my life force anyway. I’m sure you’d like to know where you are? Persistence, at a small inn, you checked in last night, under my name, but don’t bother asking the inn keeper. He’s made an oath of silence.”-

At that, Aaiu had growled. Whoever this person was, he or she had obviously known exactly how she thinks. They would have known she would have used the seven ribbons of Hathor to strangle the truth from him. Though that brought the inquiry… Where were her ribbons? Where was any of her tools for that matter?!

“You’ll find your things at your old house, just a mile or so from here. The runes on your body are the only way to open that rather irrelevant security protocol you once called a door. You must trace them, as I understand it. Please, do be careful, I, who have the runes also was scorched by the ‘alarm system’. Why, i i wonder, the Furies of Ra?

“This is however unimportant to my point. Aaiu, you and Sehkmet are the key to saving the Egyptian gods from a terrible, terrible fate. I, along with many of my companions, have entrusted Our bodies, Our souls, and Our entire being into you two. Do not fail us.

“Travel to the city of Consequence, and there seek out a woman named Illyano. She will help you with the first part of you quest. He will not wait, move with speed, grace, and ruthlessness. Do not hesitate to kill, when those need kills. Do not hesitate to call on Sehkmet either. She is vital, to our prosperity.

Ever since then, she’s been struggling to revitalize herself, in order to search for Illyano, but has thus far failed to begin summoning what she needs to.

Not even a lick of magick, and she’s told she used to excel in that category.

Daily, Aaiu is plagued with the question, “Who am I?” Or more importantly, “Who, was I?”

Will she ever figure that out again? Or will she forever be plagued with ghosts of the past?

Oddly enough, Aaiushizu still looks like Aaiushizu. She is still the same short, beautifully tanned woman, with intricate white tattoos spanning her entire body. She still has the twinkle in her eyes, the dash of mischief that hints towards a deeper amusement from somewhere within.

She is still regal. Just in a more ethereal way. Her skin, which was flawless before, now glows, as if strung by angels. Her eyes, so beautifully bright, their colors chaotic yet Alluring with their mismatched hues, of silver and blue.

Her hair, the darkest of the midnight sky at twilight, cascades and falls naturally in soft waves down past her butt.

She has the body of a goddess (quite literally), with soft, lovely looking curves.

Her lion tail and ears are the color of a beautiful tawny cat, fluffy with Tufts at their ends.

Fangs, sharp nails, to the point of claws, and a button, cat like nose.

She walks like a predator; lithe and graceful on long tanned legs. Every muscle screams pure apex threat.

Chaotic, beautiful, sexy, dangerous. This is a new Aaiushizu. No longer is she the goddess afraid to be powerful. No longer does she cower.

Instead, she lifts her chin to show the world, she is here to stay.

Within Aaiushizu, the goddess Sekhmet resides. But, when she is able to come out of her body, her appearance is as follows;

Usually Aaiushizu is seen wearing an outfit much like this, barefoot, and with many, many gold bangles on her wrists, ankles, and forearms. 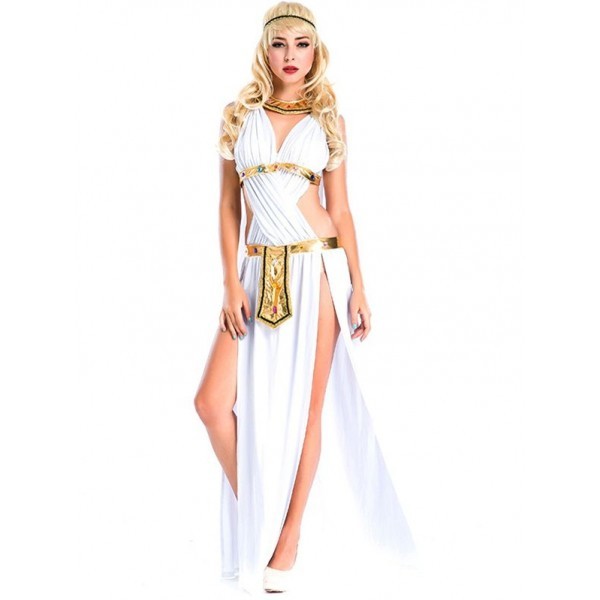 The seven ribbons of Hathor –  Able to force the truth from whoever is wrapped within ALL SEVEN OF THEM. 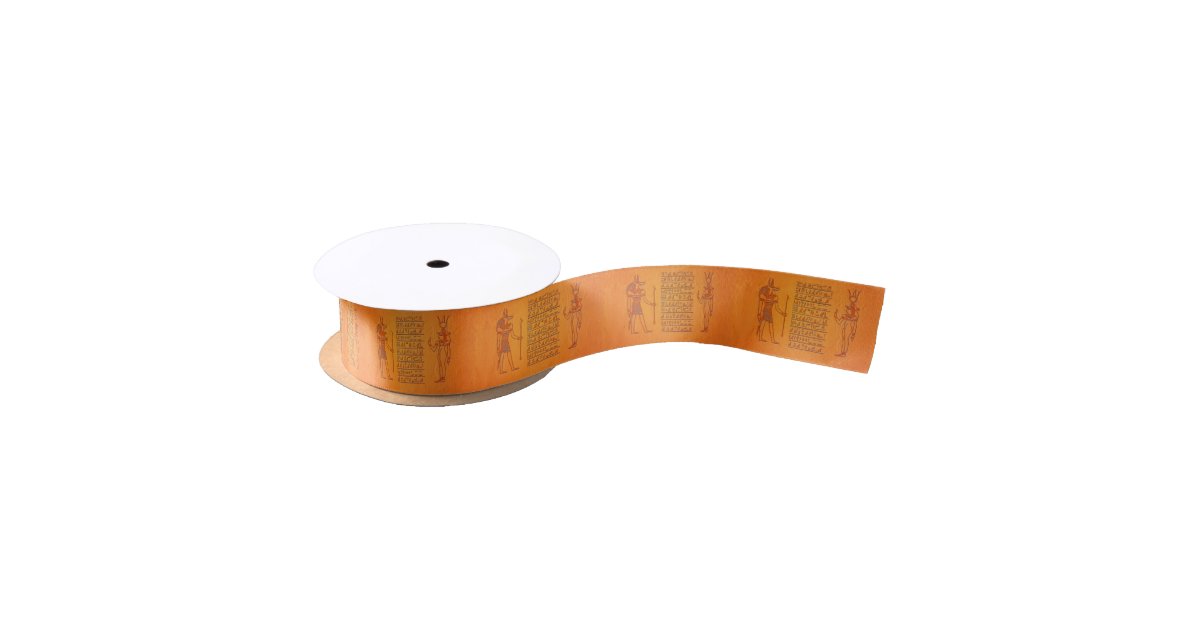 The furies of Ra – three daggers tipped with Sunfire, able to scorch the very soul of the inflicted 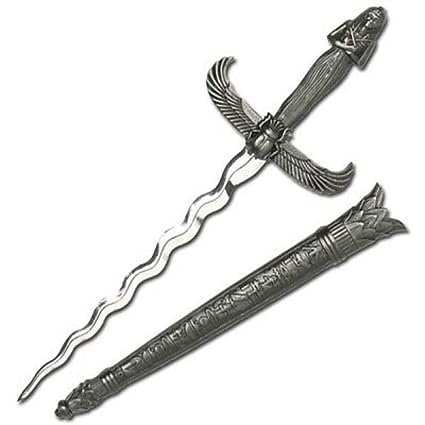 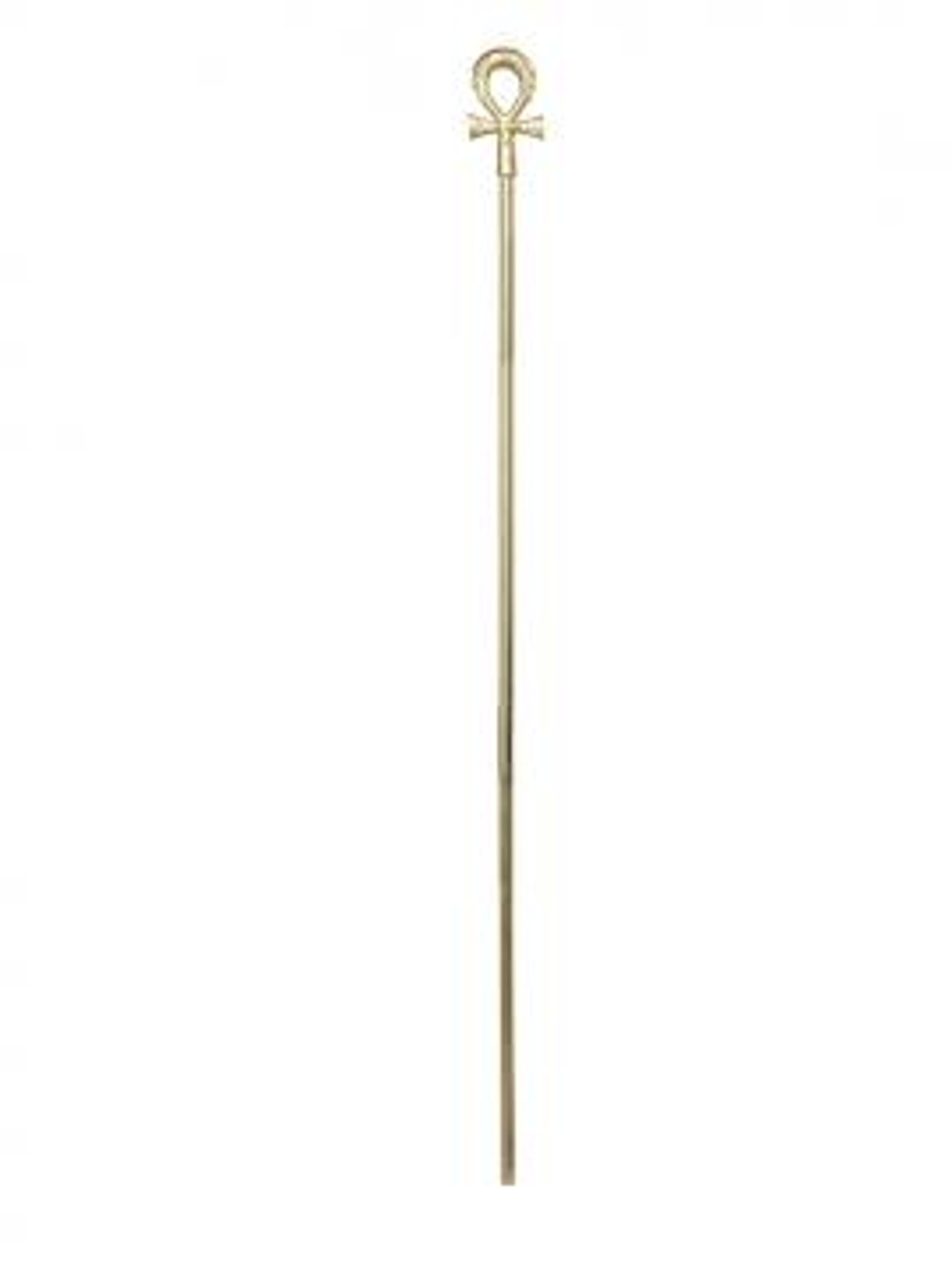 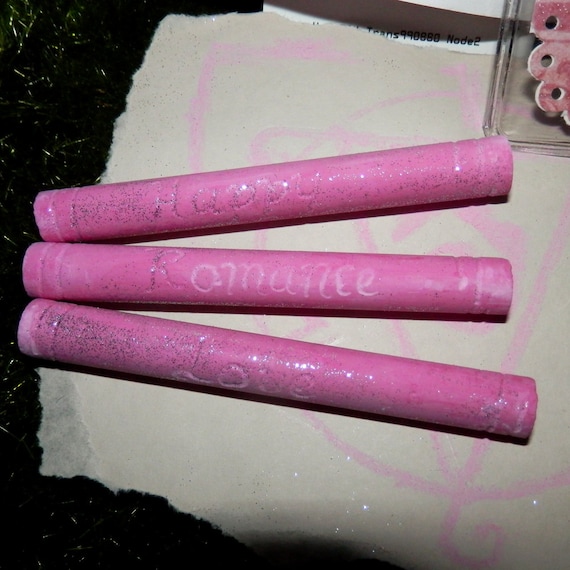 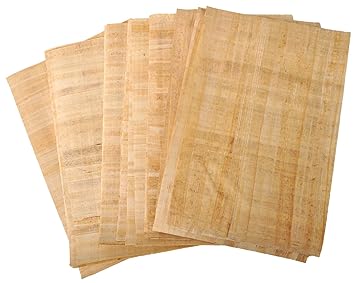 The satchel of Anubis – a never ending bag, able to hold as much weight as a full grown elephant

She is afraid to love. Afraid to feel vulnerable in such a way. But there is a girl who has opened her heart once more.

But this name shall remain disclosed at this time.