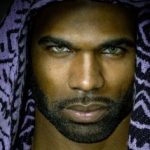 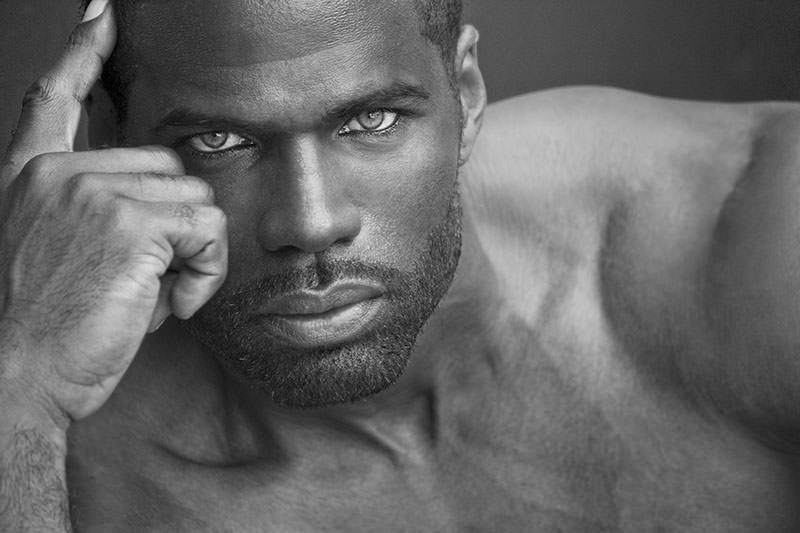 Adam wasn’t born, he was made.  The first human on the first earth. The Alpha human from which all other humans were designed.  He was the husband of Lilith, the first demon, and Eve, the first monster.  Though he had many other wives over the millennia, Lilith and Eve were the most important, each were first mothers who would go on to spread their seeds throughout the realms, much like Eden, the sister of God Father of light and Yjarl, father of the endless abyss.  She was the mother of all life except for the angels, who were God’s guardians of light, and the Wraith, Yjarl’s guardians of the abyss.  God had created light so that he could show his sister Eden it’s glory, she created many kinds of life within this light, but like any creation, both life, and light could no longer be controlled once let loose.  Jealous of life and light, the Abyss bore Sin and death, for nothing could ever be truly perfect, and must always have an opposite to balance it.  Because the light brought forth things that would hurt his dear sister Eden, Yjarl sought to extinguish his brother God’s light in order to make her safe again.  To this end, he must not simply destroy God’s creations, but Eden’s as well.  Thus an eternal conflict begun, born from the misguided love of ancient, immortal beings, a maelstrom that engulfed all of creation. 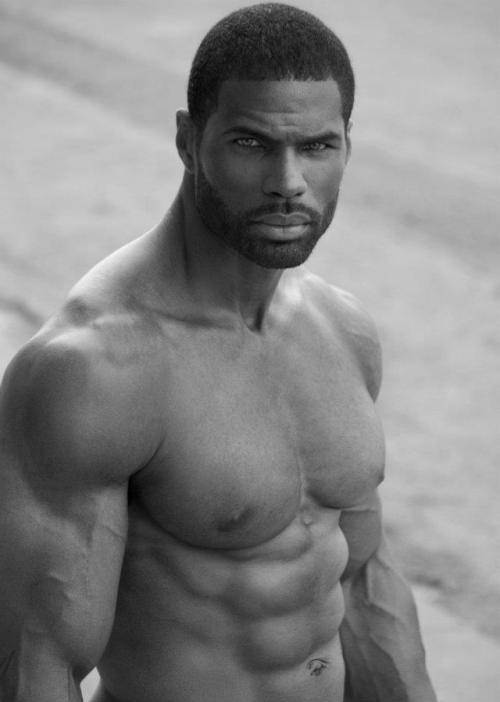 Thus Eden bore a second son, Mythias Metatronis Hellgaia, Father of the Eden seeds, beings of immense power born directly from Eden in order to protect her.  They built a city around her called Eden’s Crossing, and guarded her so that no one would ever be able to hurt her, neither God, nor Yjarl.  Eden loved all of her creations, including man, though not all of them would be fit to live in Eden’s Crossing.  To this end, she charged Adam with the protection of human kind, as he was their alpha.  Like his brother Mythias, Adam was embodied with great power, the apex of humanity, everything that they could one day become after endless millennial of evolution.   Because of this, Adam was never to interfere directly in humanity’s affairs unless they were truly in danger of being destroyed.  When God threatened to destroy humanity with a flood because he felt that they had turned their backs on his sister, it was Adam in the guise of an angel that warned Noah, and because of this, humanity survived God’s wrath.  When Yjarl used his influence to seduce the world into the dark ages and threatened to swallow humanity whole, it was Adam who built many progressive societies all over the world to bring humanity away from the edge of the abyss. 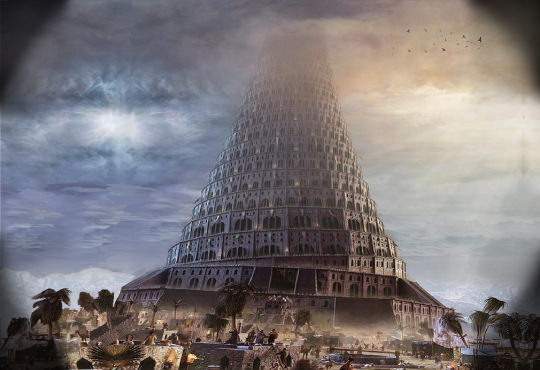 God and his angels cursed the building of the Tower of Babel as man trying to reach God, but it was truly just Adam showing mankind what they were truly capable of.  Thought destroyed, Adam simply hid the tower away from God and humanity and called it home from there on in.  Over the course of human history, on the prime earth, as well as alternate earth’s, Adam only ever interfered when humanity truly needed him.  On some earths, the birth of super humans, mutants, and meta-humans were his doing in order to give humanity an edge they needed on those worlds.  One other earths he took humans under his wing and made them hunters so they could protect themselves from the likes of his ex-wives Lilith and Eve along with their spawn.  For a long time he rest within his Tower of Babel until one day the Angel of Fate Xion sought him out.  At first he turned Xion away, unable to interfere with man unless he was truly needed, by decree of Eden herself.  However, Xion brought to his attention the fact that many factions, including those of God and Yjarl were in search for an ancient artifact, born of both the light, and the abyss, that when assembled and whole would give it’s possessor power over every hell in the multiverse.  This artifact, called the Dark Throne must not fall into the wrong hands, or everything was in danger.  For to assemble the power of all the different hells would open the gateway into the abyss, or the light, enabling either God or Yjarl to engulf existence completely with light, or darkness, completely destroying Eden’s Creations. 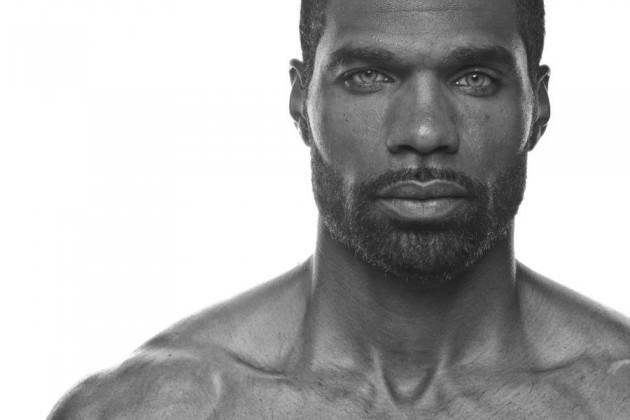 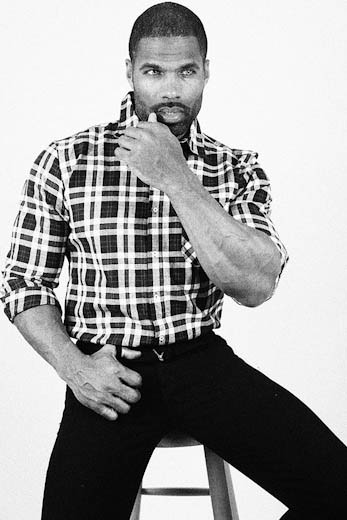 Powers and abilities:
As the Alpha Human, Eden embodied within Adam everything that mankind could possibly become.  Limitless physical, mental, and spiritual prowess, mastery over all skills a human could master, all the post human abilities that could or would develop within man over the course of it’s existence.  He also had the ability to awaken these things in other humans, though he did so sparingly and only when humanity was in need of it.  Eden gave Adam the power to stand up against any of her brother’s creations, as well as those born from Lilith and Eve.  Because he was so powerful, however, Eden forbid him to interfere with humanity’s struggle unless they were in danger of being wiped out of existence, for if he were there to save them from everything, they would never grow, or evolve into what Adam already was.

OOC – I’m here for fun.  Character is not locked in to the story above.  I will play him in many forms be it Medieval, Fantasy, Modern Realistic, I am a versatile writer.  So let’s just enjoy ourselves. 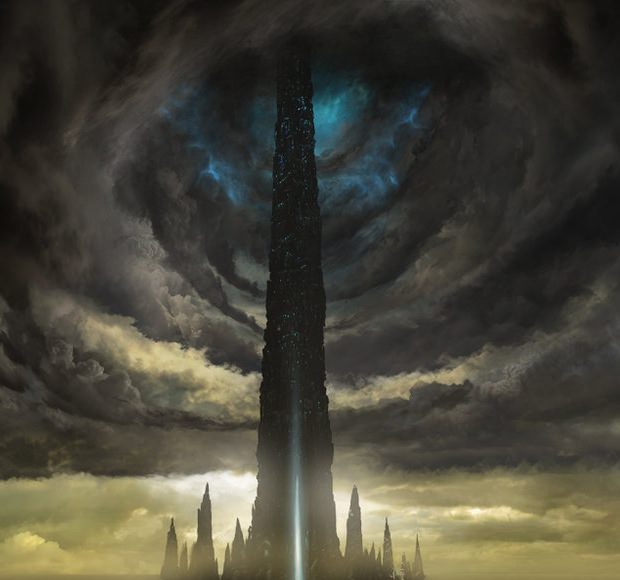 In The Evolution Of Humanity