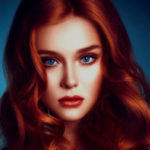 A Shield for Creed and planet Earth.

Naomi Zhukova. Two years shy of her graduation, lovestruck Naomi Zhukova had fallen in love with, unfortunately, the son of one of the most famous gang leaders in all of Russia. A year later and the girl dropped out of school because of her swollen belly, and months after, it simply turned out to be an already deceased fetus. Of course, being the wife of this son, Naomi found herself abandoned by her parents and resorting to seeing more of the bottom of an empty bottle and seeing even more of a rough fist and even more so- a negative sign. 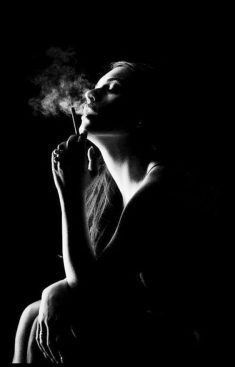 It was one stormy night, blue lightning flashing across the dark sky and a bloodied figure stumbling through the downpour with a dress hanging from their shoulders, one strap broken and blood leaking down pale skin and midnight black hair. It was in this madness, that the woman, just shy of being twenty, was on the brink of being consumed in the darkness that plagued her, that she believed she had created. But in the midst of blurred vision, she heard the wail of a baby just short of being 6 months old in an alleyway underneath a roof, crying in the middle of a basket and swaddled in a black blanket. Bewitching blue eyes that glowed in the darkness when they were not squeezing tightly from crying was what the young girl saw next. And as she stumbled closer, pale, unscathed skin that seemed to glow vibrantly in the dark of the night.

At the age of eight, Ashlynn was adopted by a kind, wealthy family whose mother had three miscarriages after her son-Aleksander- and could not bear anymore children. With reluctance, Ashlynn left the only woman she would ever consider her motherly figure, a place in her heart saved only for she, though she was full of happiness to have a real family. It was a privilege short-lived.

Upon accident, she had stumbled across a phenomenon within her, a power that began to grow stronger and take control with the inspiration of her intense emotions. One of her many abilities were activated unintentionally during a fight that escalated with Alek. A silly argument, but strong emotions. It was triggered within his mind, causing a burning sensation and a vision filled with agony and suffering. His screams will forever haunt her mind and the thud of dead weight hitting the ground.It wasn’t long before somebody found out, taking the redhead away from all civilization at age ten and throwing her into an underground operation that worked specifically on building up weapons of all kind. Experiments were conducted during her two years of solitary confinement, and her powers…grew. 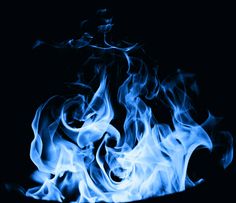 The flames seemed to have a mind of their own, only erupting when she was touched, which was often, and growing hotter until they consumed their victim. It was a beautiful curse, but often led to many disciplinary actions being carried out on the young girl, with experiments that beat down her body and over time, made her grow stronger. With her fire, came many inherited abilities such as mind control, allusion and manipulation of dark magic.

Two years were spent in the underground facility, force fed by scientists and abused by chemicals and experiments. Her body has grown perfectly the way they wanted it to, enhanced and beyond the limit of what any normal, everyday human would be able to achieve. It was at the age of ten that Ashlynn was rescued by what turned out to be a secret agent, or Equation, of an organization founded, and made for, Gifted Ones like her. 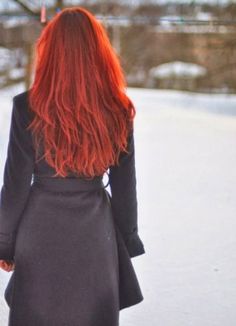 Now, she has grown up, trained, and continues to work on perfecting her new abilities by carrying out missions and ridding the Earth of demons, becoming the first ever demon hunter in Creed.When Ashlynn was found, she bore a mark in her chest, a mark, she soon found out, that belonged to a family known as the Darkshades. She has yet to find more information on the family’s whereabouts, and their tree. Throughout her life later on, she would explore this dark shadow in her life…until she found her family.

Religion/Beliefs: Nonexistent. Why would God create a monster? 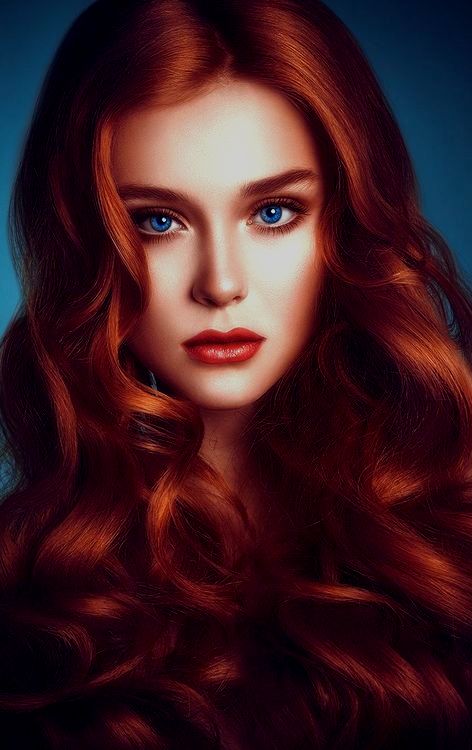 I can rid this universe of its filth.