Rain was born to Sophia and Sir Raegen in Lapis, the latter secretly a member of the Aldore royal line from Paladia. Rain was raised alongside Lasswell, an orphan taken in by Raegen, and thus grew up as brothers and best friends. One day Raegen returned from a mission covered in wounds, but Sophia explained to Rain and Lasswell that their father fought to keep people safe, including himself, as a knight of Grandshelt. This inspired Rain to strive to become one himself.

One time Rain, Lasswell and two other children were playing together when a stranger approached them. The cultist hypnotized the boys and claimed he would make their wishes come true if they went outside the city at night. General Loren and Captain Amy approached Rain and Lasswell to ask whether they saw a bard, but they answered that they hadn’t, and returned home. Later that night, and under the cultist’s spell, they snuck out. Rain and the other children were led to a cavern where they would be sacrificed to the cultists’ god, but Loren’s team rescued them in time.

One day Rain followed his father into the caverns below Grandshelt Castle and got lost. He came across a crystal and touched it, and it awakened his latent power. Raegen heard him and came to his aid, but upon seeing that Rain’s dormant power had reacted to the crystal, he walked away despite Rain’s pleas. In the following weeks the pain on his arm worsened with no apparent cure. A girl encased in crystal appeared before Rain and stored his power away until a time he could handle it.

Soon afterwards, and five years before the events of the game, Sophia was killed under Raegen’s watch; he brought her body to their home where Rain was waiting for her. His father blamed himself for her passing (although Rain did not want to believe the claim). Rather than explaining what had happened, Raegen walked away.

Although Rain began to resent his disappeared father, he did not forfeit his dream of becoming a knight. During their training as squires, Rain and Lasswell became acquainted with Charlotte and Lawrence. To become full-fledged knights the four passed a trial supervised by General Loren. Partly due to his talents, partly due to his father’s reputation, Rain earned the trust of the King of Grandshelt, and by the age of 18, was given shared command of the airship fleet with Lasswell 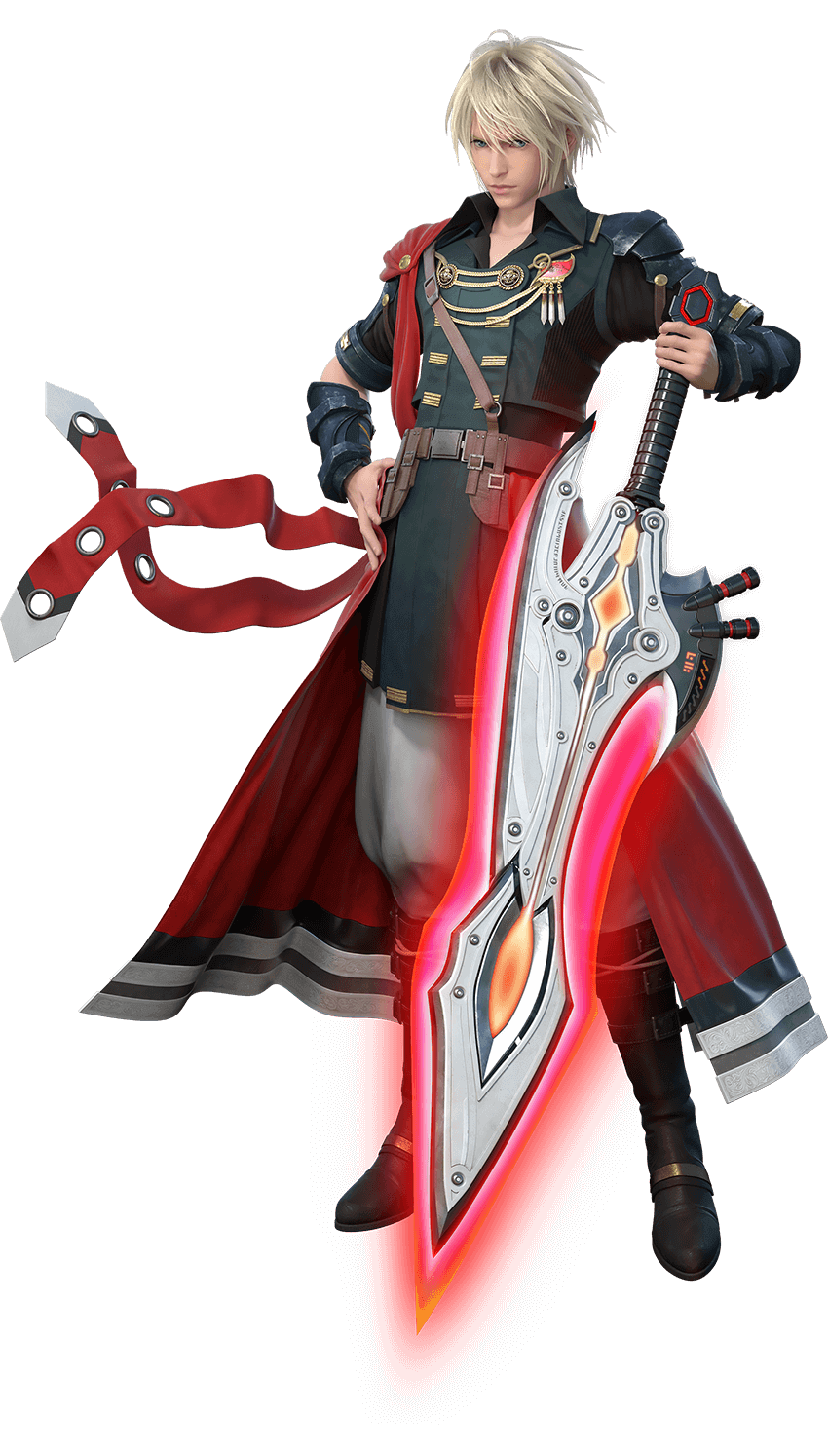 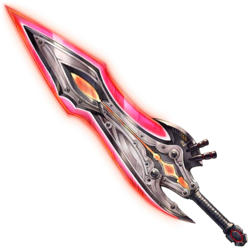 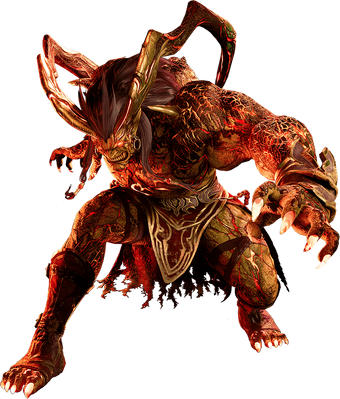 Obliterating Crimson Saber- An enhanced version of the Crimson Saber, it’s special perk is in the name itself.  It can also be used as a gigantic spear or energy cannon

Ultima Weapon- THE ULTIMATE WEAPON.  If Rain pulls it out on his opponent he or she should know they are in for a treat. 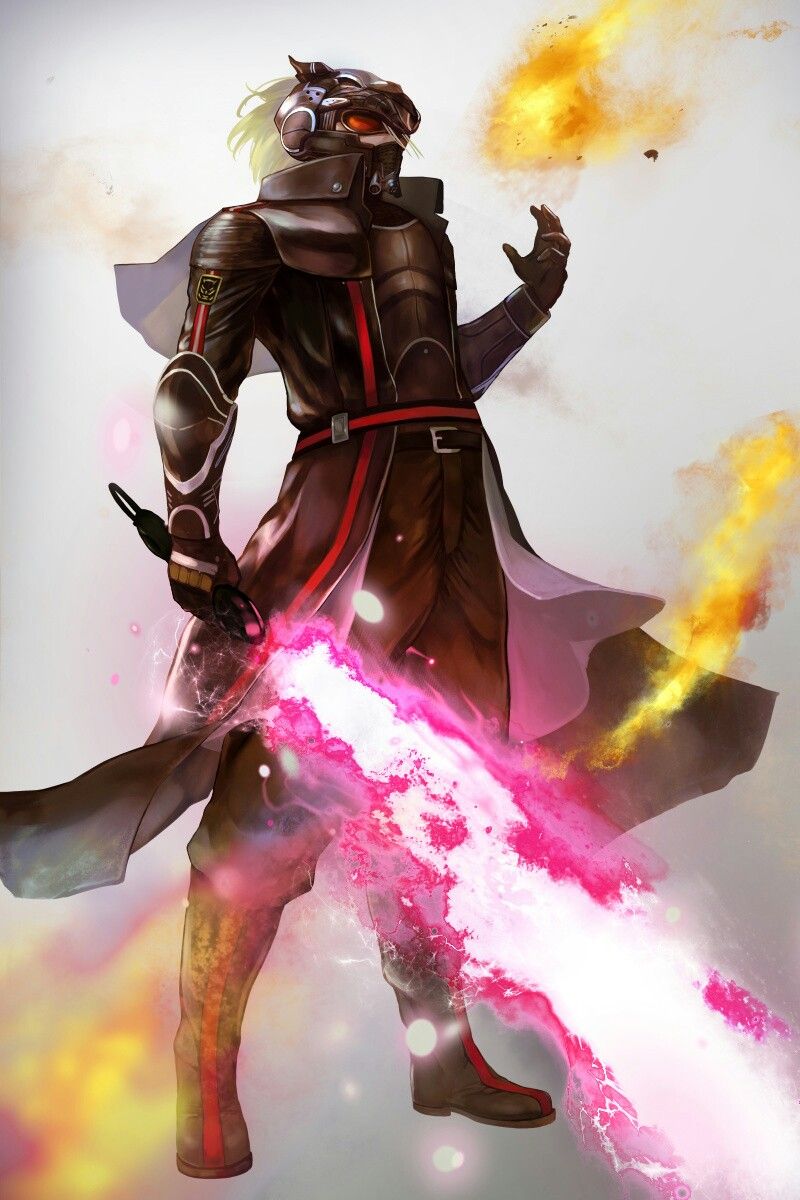 Life is a journey filled with fortune and loss