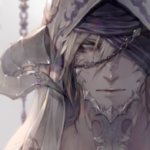 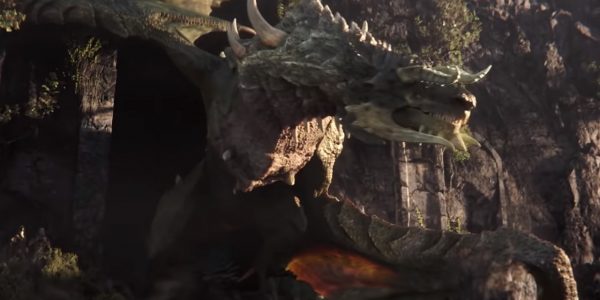 A powerful spell lost in time turns those true in form of the Dovah to form of servants, pale and small yet stronger in concentration. 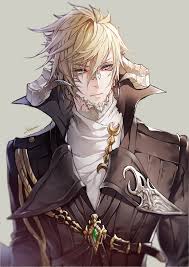 Long ago nine dragons of might fell prey to an insidious trap, a trap that kept these brothers imprisoned beneath the mountain of a great dwarf Kings tomb. Held there for centuries and frozen in time by powerful magic from the realms most powerful mages. Amongst these nine tyranous colossal beast laid their Leader, thier Lord Naarstrunaaz the Merciful storm. Of his Dovah Zeymah Naarstrunaaz was the wisest and counted amongst the elders beside Alduin the world eater and Paarthurnax the wise. Naarstrunaaz ruled with an Obsidian claw but also a Merciful hand choosing to rather punish his subjects fiercely for any disloyalty rather than outright kill them like his fellow Dov. Naarstrunaaz much like his Zeymah Paarthurnax chose to conversate with his enemies before a battle or outright war. Bringing philosophy to those who would listen and change thier tactics with insight from the mighty Dovah. Speech was a strong suit for Naastrunaaz and yet a weakness as he would envelope himself with long talk with his enemies who would share thier interest and belief in war. Naarstrunaaz felt grief towards those he could not persuade to lower their arms and perished but this also brought happiness that even when staring death in the eyes such courage would not be swayed. Unlike his fellow Dov Naarstrunaaz did not see humans, Khajiit, Argonians or other races as insects, he saw them as individuals each with a story, a personality, a life that could fill his ears with stories and tales of kings or queens wether they be tyrannical or kind. Naarstrunaazs’ Zeymah who also fell prey to the insidious trap each were generals, some more ruthless than others and some more mild choosing the way of speech and meditation. Naarstrunaaz believed having a mixed council was very important and such made him a powerful Dovah along with his own words of power. Naarstrunaaz and his Zeymah were released after the affects of the powerful Magic seal died off opening the massive stone doors that hid the realms most dangerous creatures. Now free they look to Naarstrunaaz for guidance and wisdom towards a new era wether it be through Tyranny or a steady Claw.

Naastrunaaz was a Colossal Dov for his race. Skin a dark green in color with bright yellow eyes, with a sixty-foot wingspan and body length measuring nearly thirty feet he outshined many of his Zeymah. Wings with thunderous movement and twelve horns adorning his head curving to mimic a kings crown, from his crest to tail boney spines trailed all through his body and smoothing out under his chin through the underside of his tail. Naarstrunaaz had unusual shouts for Dovah to carry, ranging from a hail storm to raising the dead to transmutation.

Simply requesting to chat is my most powerful weakness.