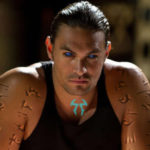 active 12 hours, 13 minutes ago
A small disclaimer from the writer. That other Alduin with Jason Momoa’s picture is not me. If hunterof-Phoenix tries to steal any of my character info or even tries to act like me they will be reported. View

The true Alduin and original

Looks based on Jason Momoa

He has more power then one could imagine with everybody he possesses he takes that body’s DNA and powers when he is killed in that body or deems the body useless, he has possessed the bodies of gods ( Zeus from another realm, Horus, Enili, Hachiman, Raijin. ), dangerous creatures like a Chimera, Basilisks ( Which would explain his immunity to the stone stare), Scylla, Griffin, Centaur, Minotaur,Naga, Hydra, Ice Vampire Angels, Archangels, Demons.

Rhaegar was hatched from a Vampire Dragon egg, With being hatched in the hellfire the vampire dragon absorbed the hellfire into it’s being and with Raziel using his blood gave him the powers of Shadow. This was over 300000 years ago. He is now an Ancient Hellfire Shadow Vampire Dragon.

He has darkened his heart and soul with the dagger of Raziel as he had his heart broken too many times or every relationship he has been in has ended in disaster.

Alduin didn’t trust much anymore but that happens when a person that has done nothing wrong gets shunned and made to look like a bad person when he really wasn’t. He was once a caring, lovable person once a rarity in a man. But now that man is gone. And why should he care when it only brings pain to him. He can be cold-natured but treat him well and he will warm up.

Rhaegar reinvented himself with still his dragon being Alduin his human like form of his vampiric ice wraith form  is now known as Keeghan Dex. He has lost interest in females because of how he was treated. 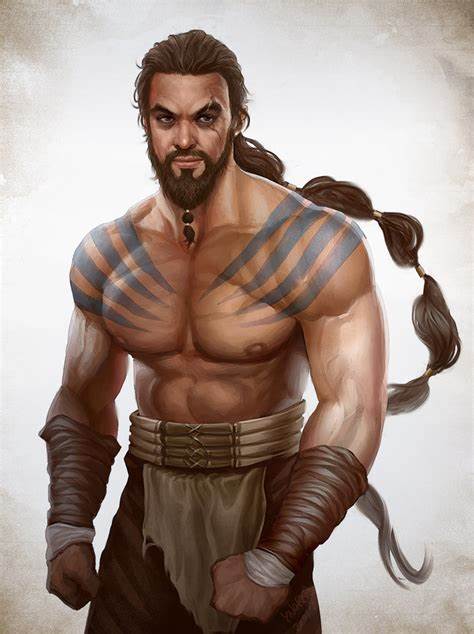 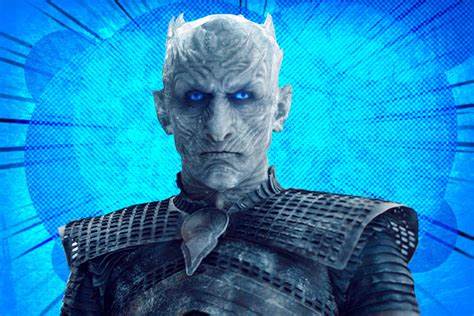 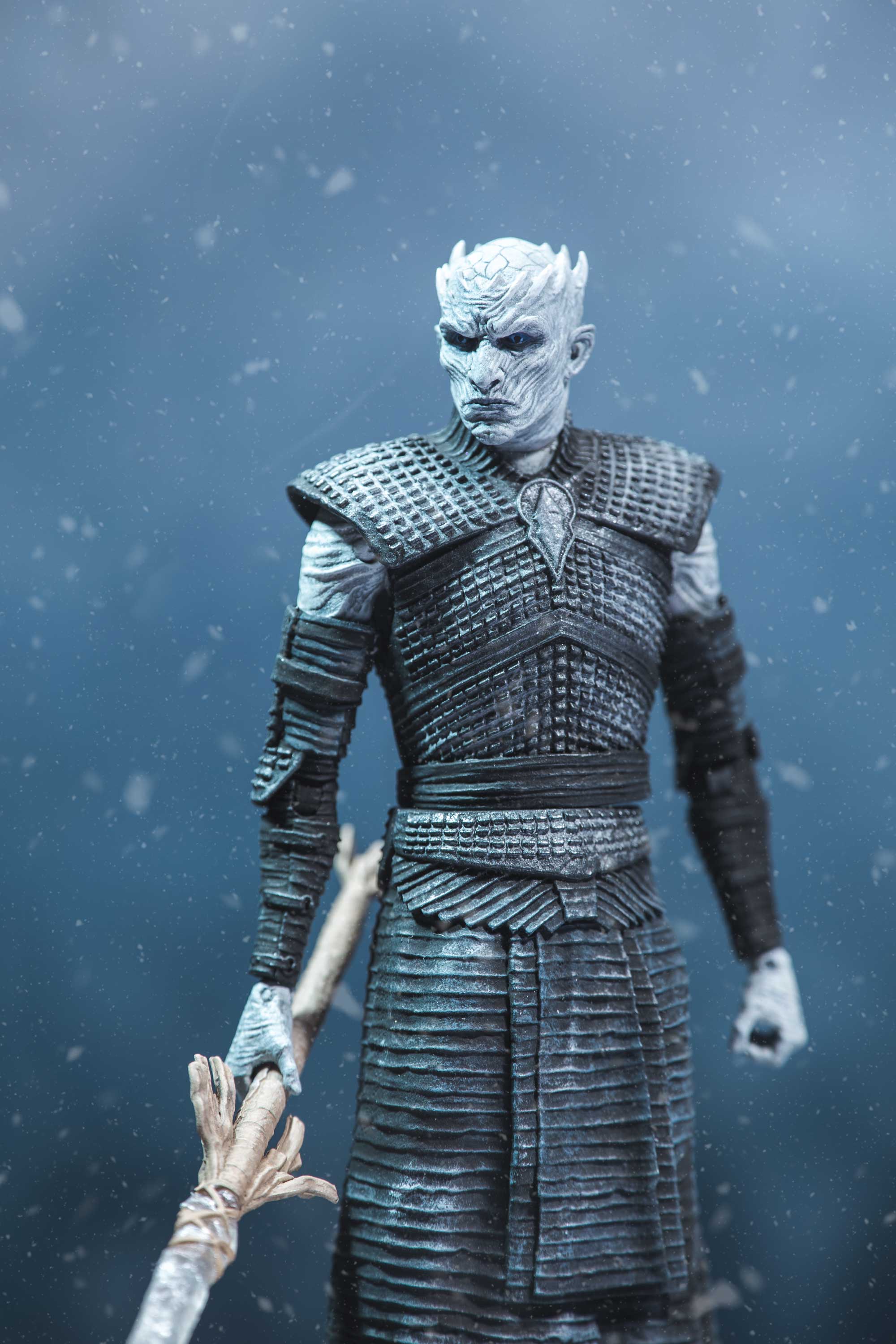 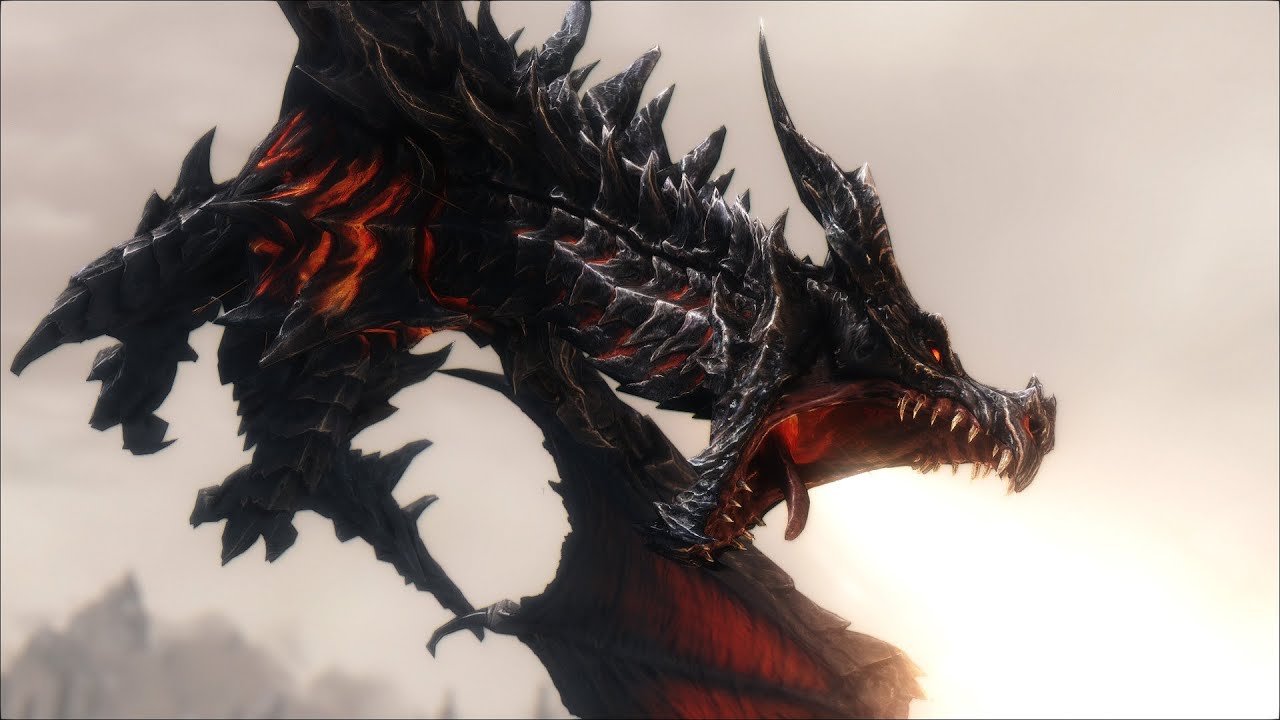 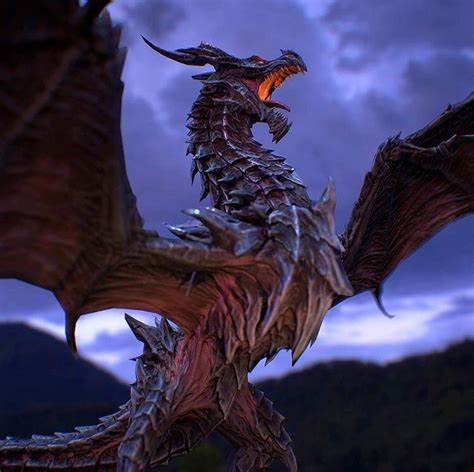 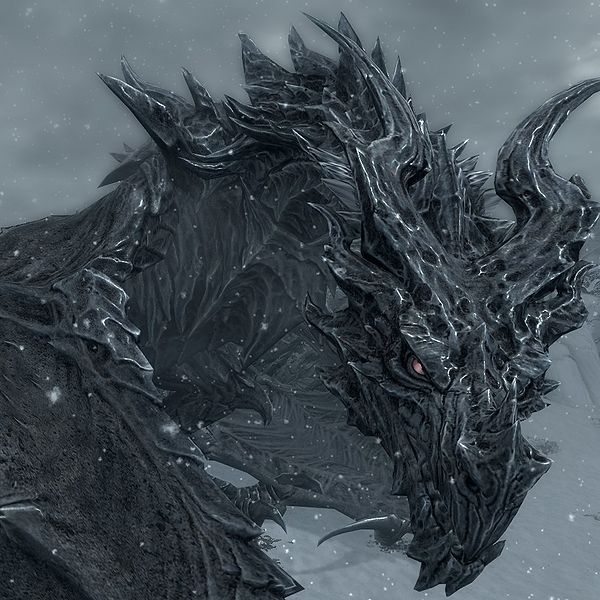 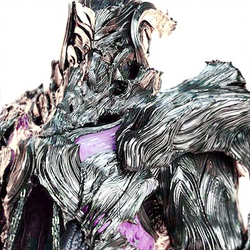 His Odin form with the Over Sword of Asgard 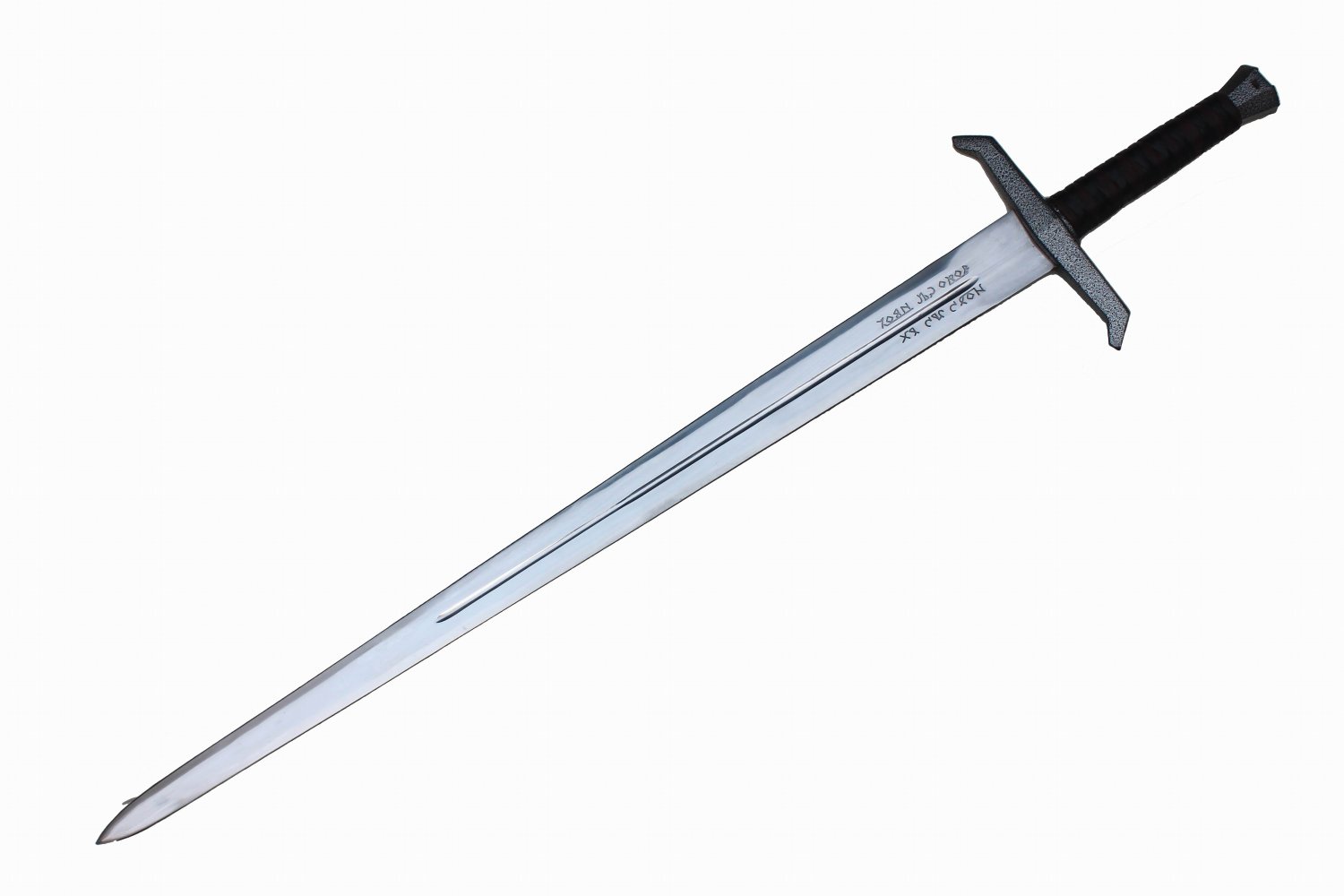 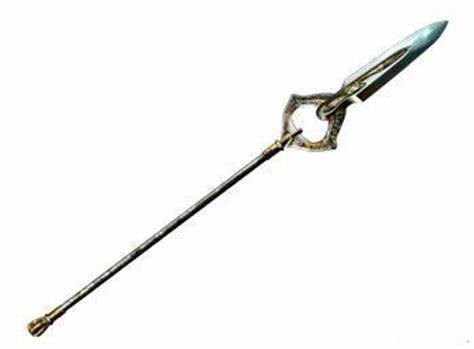 Over Sword of Asgard 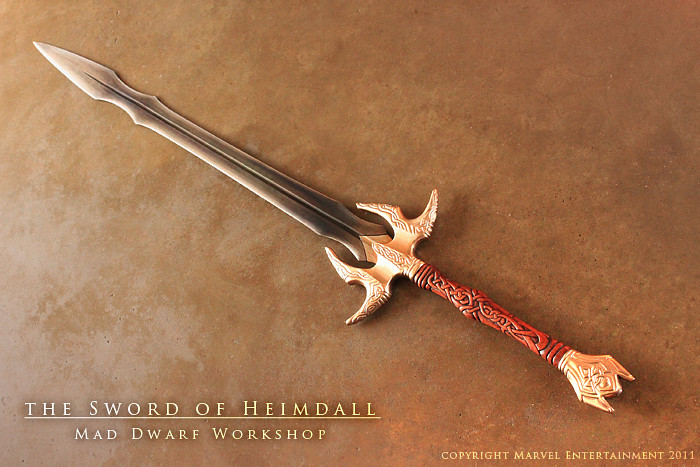 I am a nice guy underneath the coldness of nature

the goodness in people when it is in order