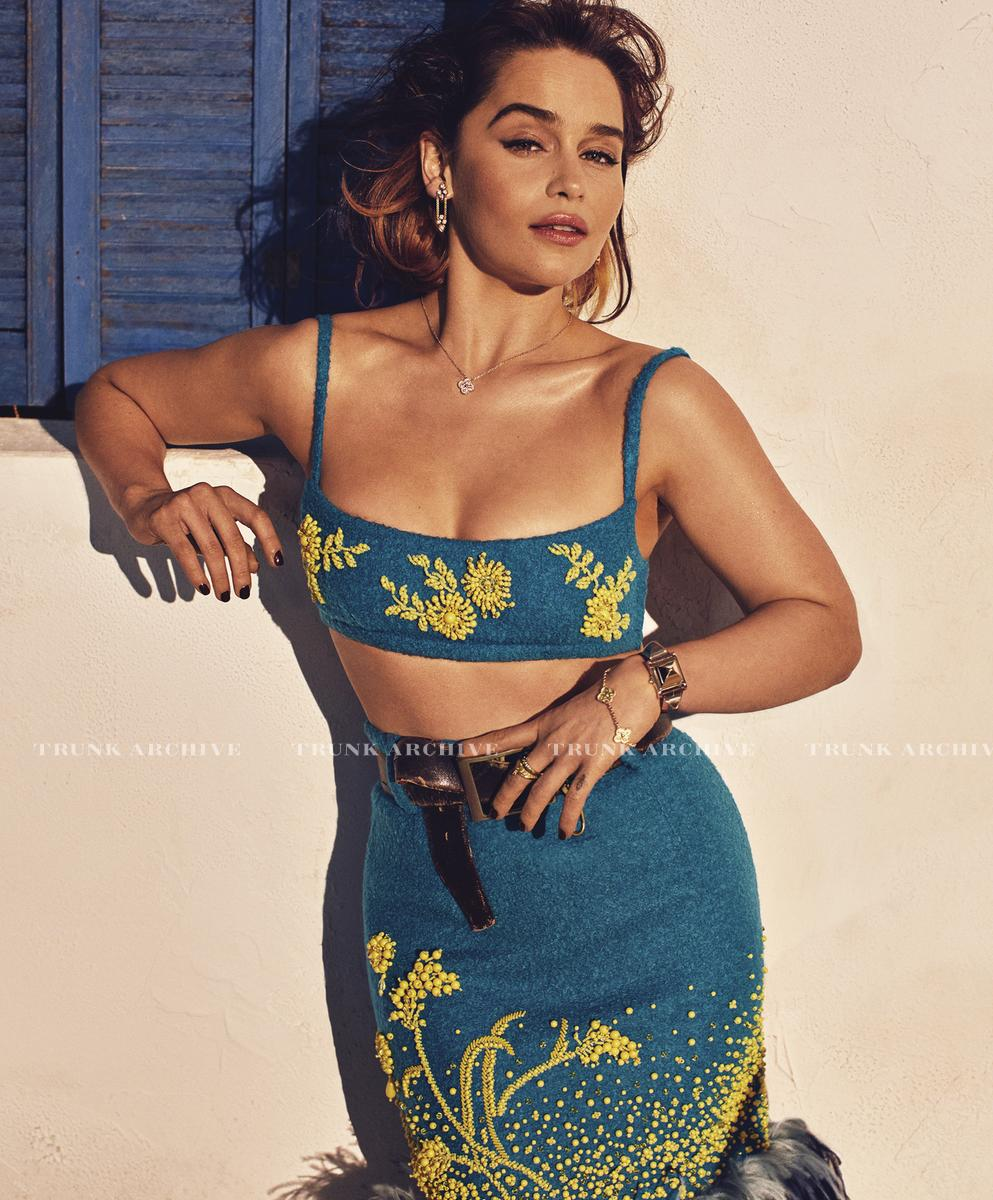 Just a human who's learned how to duplicate magic with tech

“Mama, why aren’t there any heroes left?” Aleena had always been a curious little thing. She’d only been seven months old when she uttered her first word, ten months when she tried walking for the first time. By the time she was six, Aleena had started helping her father in his lab. Electronics always interested her.

She was the pride and joy of both Maddison and Daniel Reynolds, her parents, and they’d made a point to teach her everything they could. Her father had been an inventor, her mother a teacher. She learned tolerance from her mother and gained a scientific mind from her father.

She was an accident prone child, though. When she was younger, most of her accidents were a result of walking into things while her nose was buried in a book. As she got older, it was buried in the designs of devices she was creating. Living on Hellifyno exposed her to magic at a young age, and she was determined to level the playing field. Her devices were meant to replicate magic for humans like her.

She was nineteen when her parents died. She knew, though, when she was eight that they’d die sooner or later. They were human, after all, and all humans died sooner or later. Her parents left her a sizeable inheritance, which lasted her ten years. But it started to run thin after buying more materials. Even though she was buying secondhand items that were cheaper than brand new materials.

So, she’s ventured out into Hellifyno to find work. And she found it. With ALL Corp. 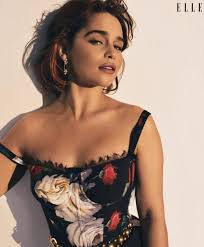