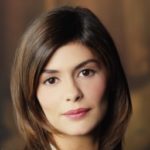 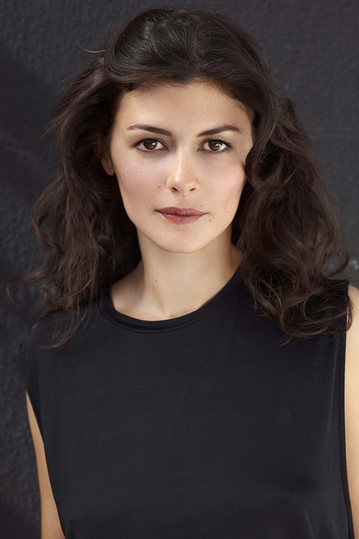 Men. She is however, a lady, and shall be treated as such.

Raised under the unity of the sisterhood she was taught early the benefits of herbs and plants. Some that helped and some that harmed. She had been raised with in an idyllic environment where peace and love went hand in hand. Till the strangers came. Evil loomed in the force of those who would seek the coven’s powers for itself. To turn those light to the dark, and forever cast a pall over all that was good. She and a few other young ones managed to escape, their ears ringing with the screams of their mothers. But there had been no time for tears, the straggled group made its way slowly splinting off till only she remained. Alone now she trusted none easily.  Wary of strangers, she sought her solitude.  Often choosing her own company over that of others. 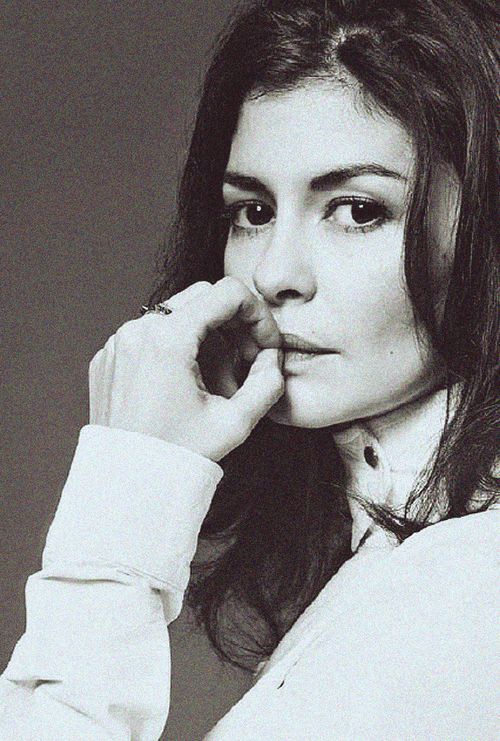 Control over plants, animals and elements

Ability to fight dark magic with light, burst of power given to shock or stun

in miracles because I am one