IF I TELL YOU TO LEAVE ME BE IT MEANS THAT I DO NOT WANT TO RP WITH YOU AND IN FACT I REALLY DON’T HAVE TO AS I WILL NOT RP WITH ARROGANT OR RUDE WRITERS. YOU CANNOT KILL ME OR MAIM ME, STEAL MY WEAPONS OR OBJECTS THAT MY CHARACTER OWNS WITHOUT MY PERMISSION. AND IF I DO NOT GIVE YOU THAT PERMISSION PLEASE RESPECT IT. YOU MAY NOT CONTROL MY CHARACTER AS THAT IS AGAINST THE RULES AND I IGNORE THOSE THAT DO IT. I HAVE BEEN RPING THIS CHARACTER FOR 17 YEARS. AND I ALSO HAVE A VAST KNOWLEDGE OF STAR WARS SO I KNOW WHAT I AM TALKING ABOUT CAUSE I TAKE TIME IN STUDYING CHARACTERS AND SOMETIMES I DO ALTER THEM AS RP’S GO ON.

Married to Maldisa The Mandalorian Smith

The child of the vampiress Darla Valentine and HUNK of the Umbrella special forces also known as Mr. Death.  Alfred was born with special blood that could absorb any type of virus or poison. He is also force-sensitive  He became a viable asset to Umbrella to do experiments on. He can be cold but treat him with respect and he will show it in return.  His mother murdered and his father has gone missing so he has no one and has nothing to lose so he will risk anything and everything to keep anyone who is innocent safe.

Alfred was not human even though he looked like one, he was a force-sensitive Vampire hybrid with 24 instead of 23 chromosomes, it made him special as his blood can absorb viruses and poisons and instead of harming him he adapts to them and can even utilize them as a weapon.

At the age of 18, his mother was killed in front of him by an employee of Umbrella and his father was missing when he was 21. At the age of 22, he began traveling the galaxy learning what he could about the force and made his aquamarine saber and found the obsidian darksaber.

He is a Grand Master on Ben Solo’s Jedi council 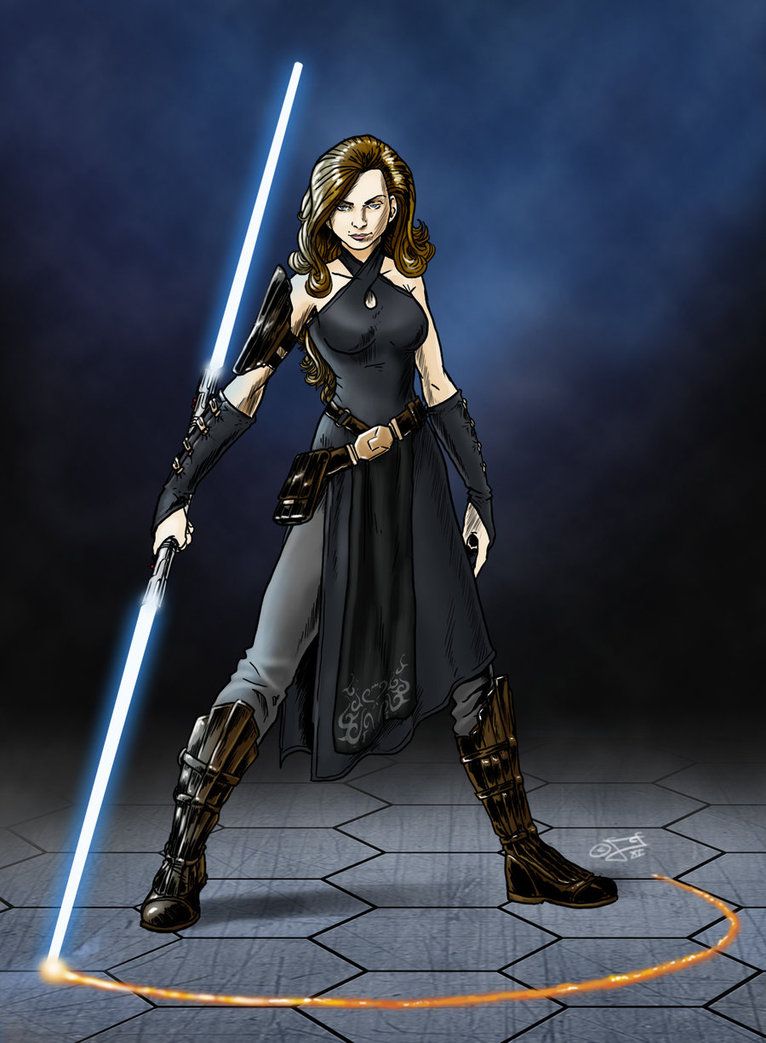 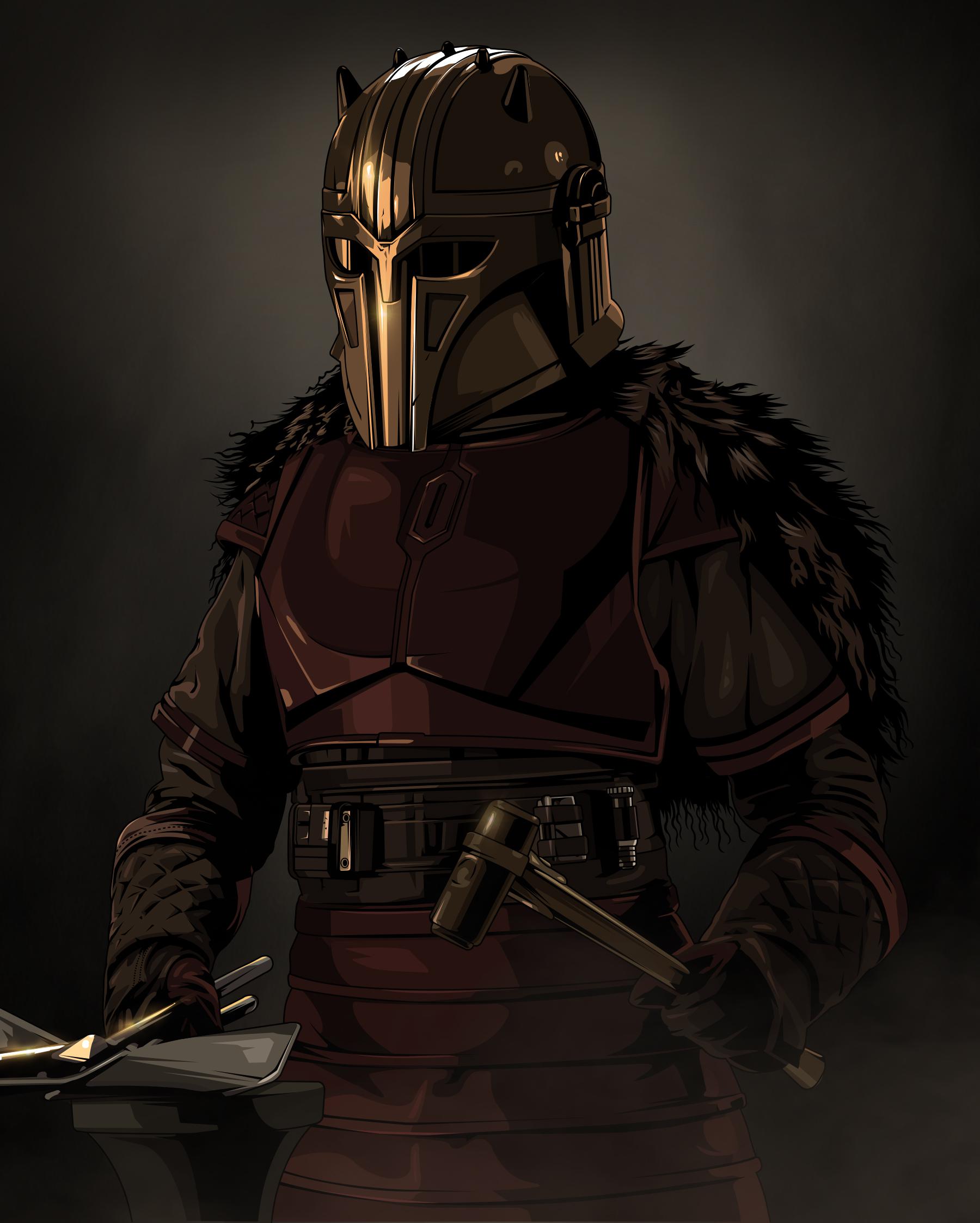 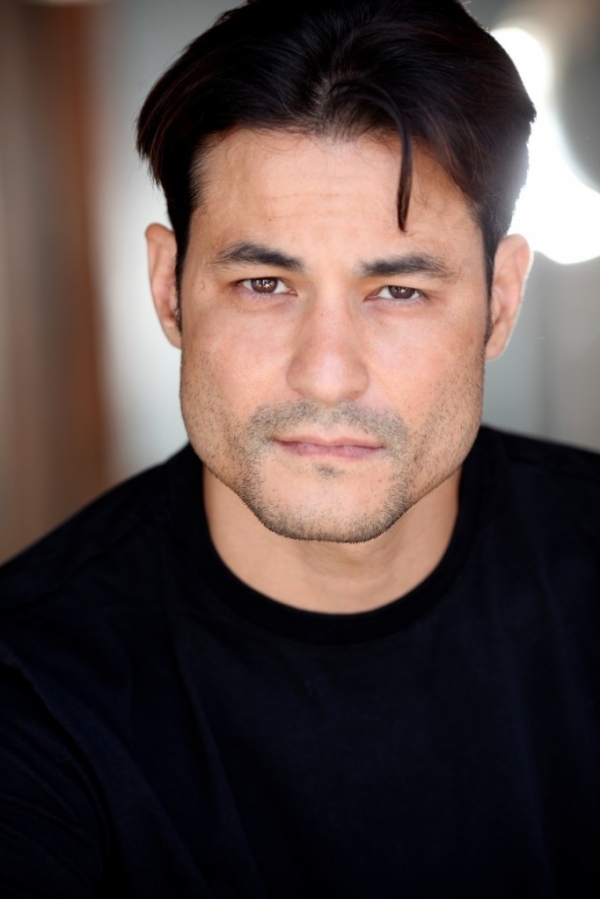 Race: Vampire/Human hybrid with a 24th chromosome that makes him special

Homeworld: Earth but traveled and trained on Planet Devaron then traveled to Hellifyno to explore. 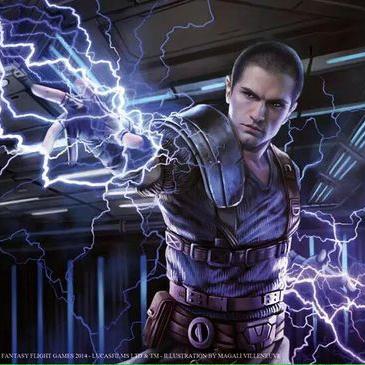 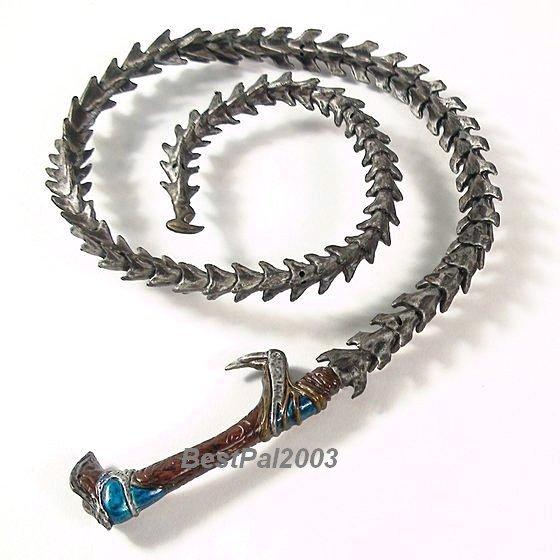 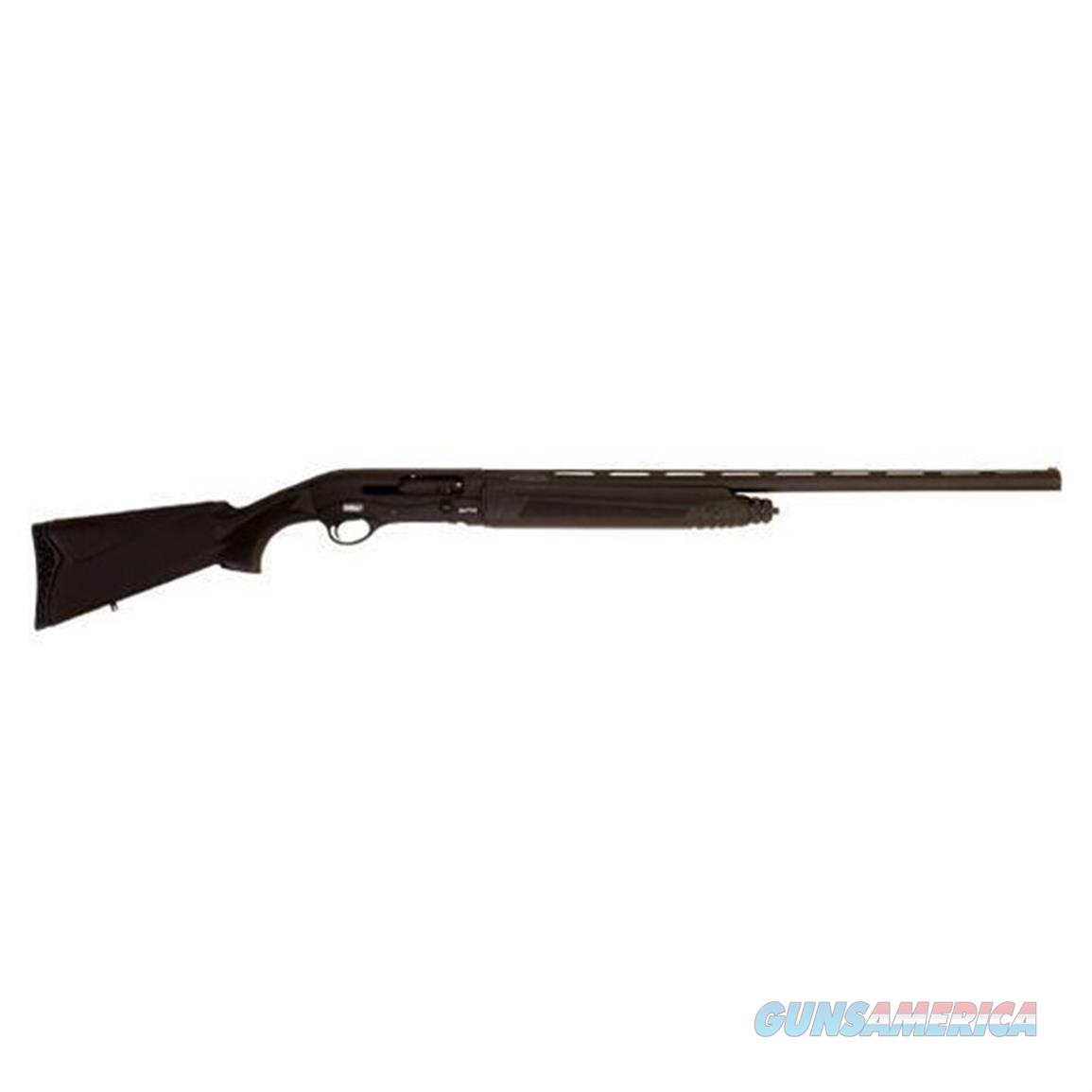 Two light saber that can join it be one one aquamarine kyber crystal and the other obsidian darksaber kyber crystal. 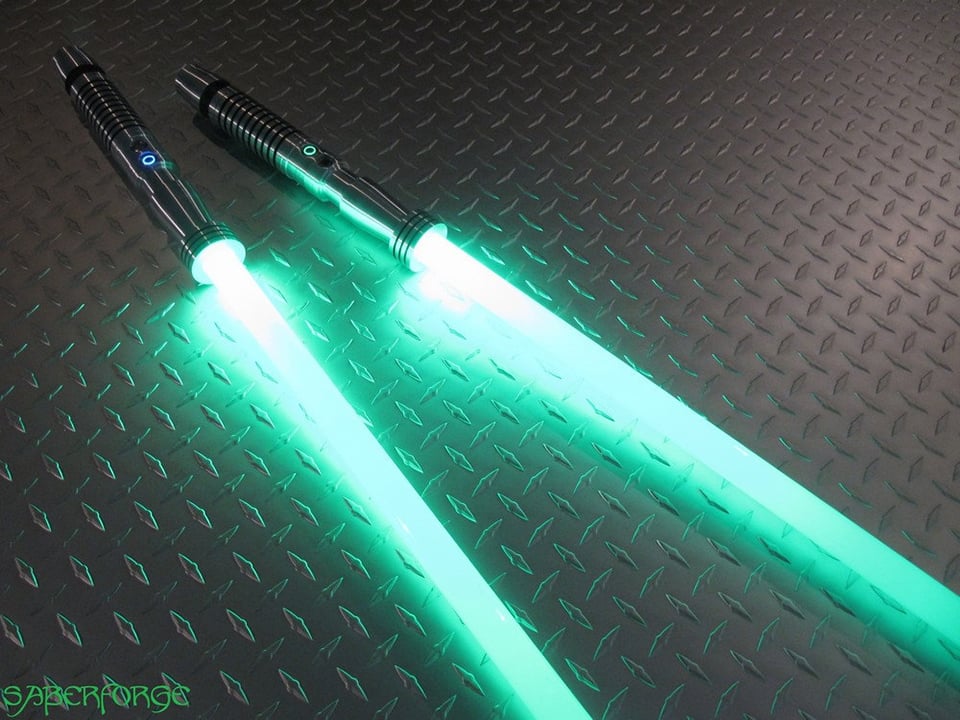