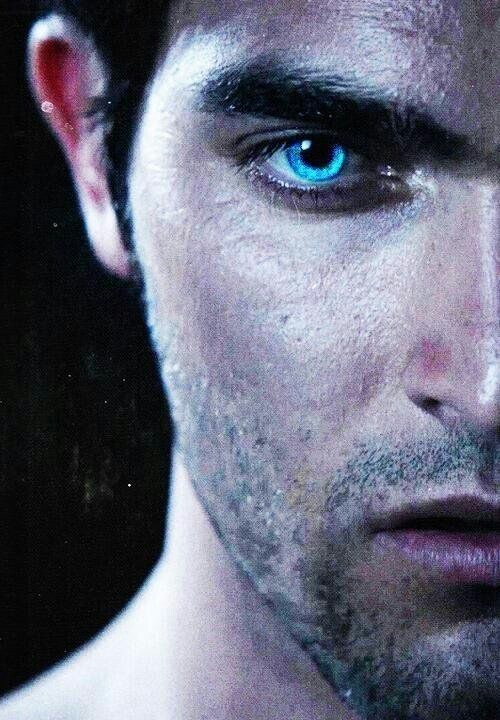 Other names: None so far 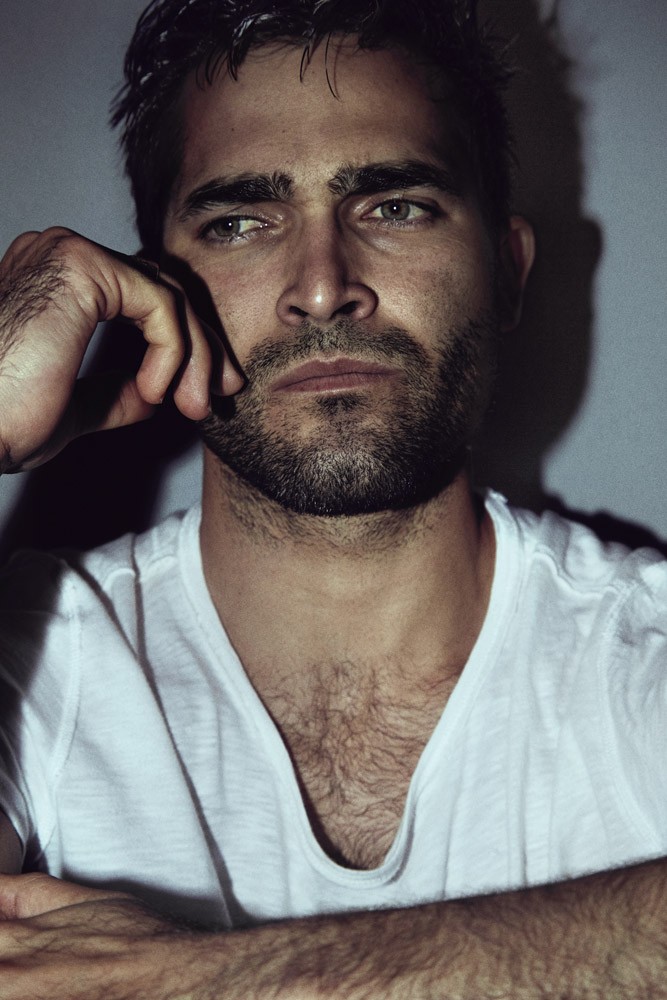 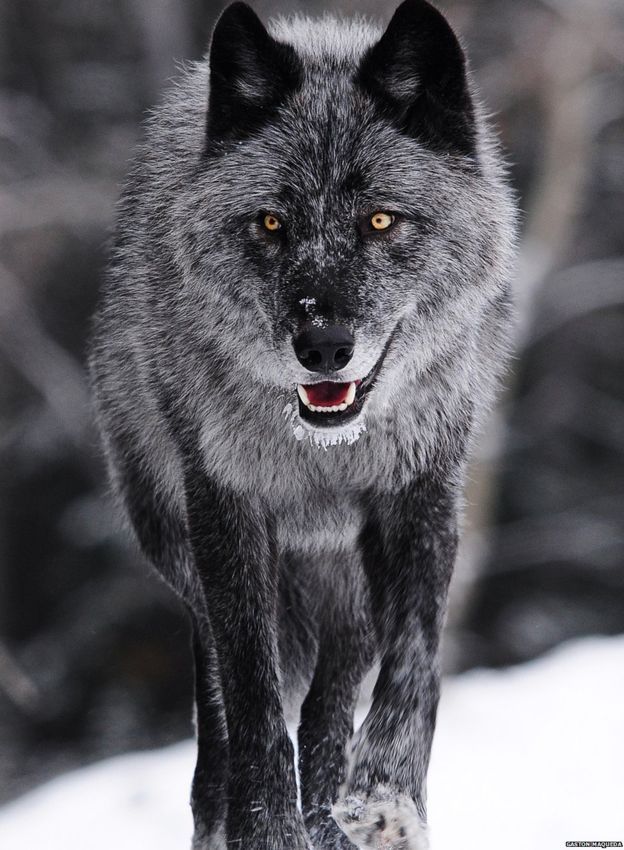 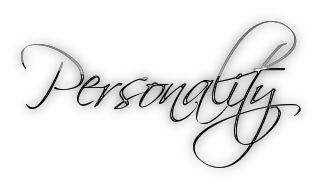 General Personality: He’s the Alpha of the Lunarpaw pack. He’s calm and collected. A wolf of little words when it comes to nonsense. He used to be the runt of his litter, but came up to running his … special pack.

Likes: Everything and Nothing 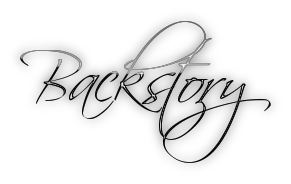 The Lunarpaw pack used to be a proud pack, protecting their own against all kinds of dangers. Not so much in the light of the planet, like the Silverhides, but they fought for the planet throughout its turbulent history. But they did suffer the same fate as the Silverhides, at the hands of the same killers, the Giovanni vampire clan. Their peaceful island was brought to its knees and the pack was pretty much annihilated during the Plaiview wars. From that pack, only two pups survived, the runt of the litter and his older brother. Tye and Fisher. Ameeda, their mother, died protecting her only remaining pups, while Fisher was trying to escape with his younger brother. She gave Tye his name after the leader of the rebels, Tye Sampson, hoping that he will inherit his courage and strength. She used to tell the pups stories of the heroes and of the wild missions that the Lurarpaw pack were fighting in the backgrounds. The two pups remained with those memories, but while Tye was clinging to them and believing in them, Fisher hated them. No heroes came to rescue their pack, no one protected them. And so, Fisher turned to anger, Tye turned to empathy. Together they made the perfect wolf, separated, they would die. And so it was that the two pups found safety with the Goddess of Twine, Kida, that raised the pups. As they grew bigger, they needed their own space, their own pack. And they went in search of that pack, scanning the planet far and wide. Now, they have it. A pack that protects its own, a pack that welcomes all lone wolves and lives on in the memory of the fallen wolves, their home on the same island that was once covered in wolf blood. 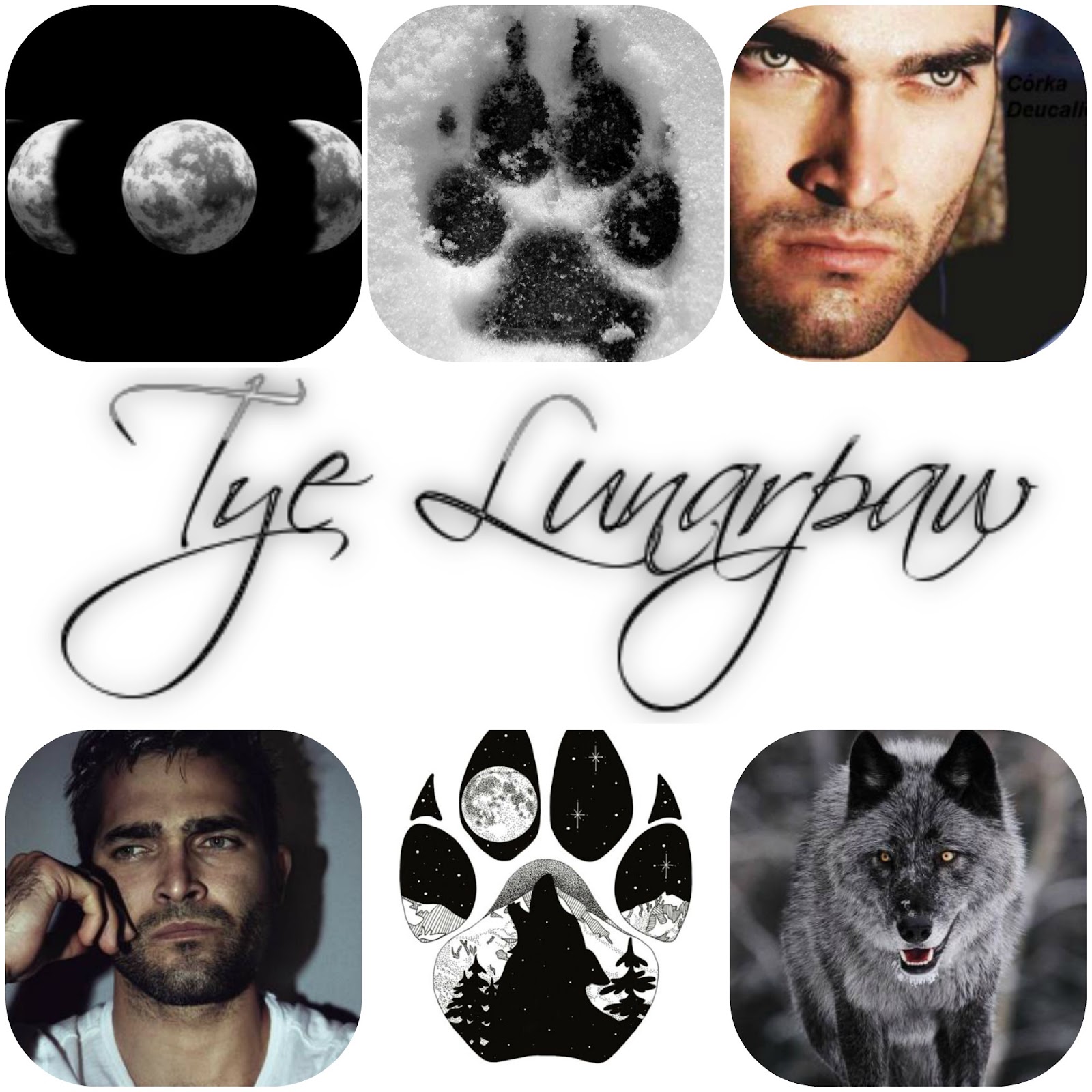