(Hey! my profile is being worked on right now, but i’ve written aly for years, and will happily answer any questions in pm)
General Info: 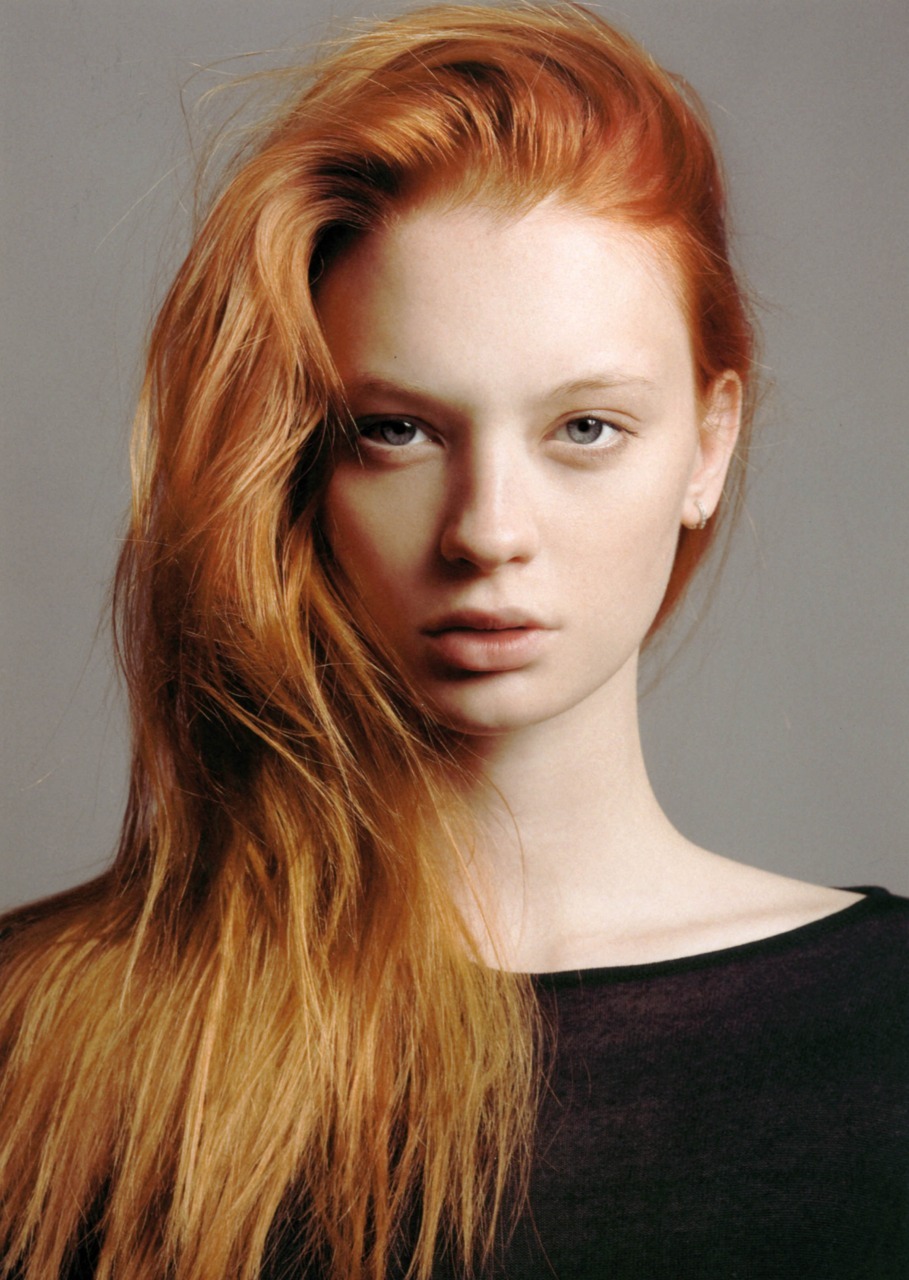 Moral/ethical beliefs: Likes some of the ideas of authority, anti-corporation, does not agree with polygamy.

Religious beliefs: Former catholic as a child, now unsure on what to pursue as a religion.

Likes: Swords, horses, red, green (but not the two together), silver, silk, dogs.

Skills: Likes to think she’s good at fistfighting, and swordfighting.

Secrets: Was reincarnated/reborn. Was abducted and tortured. Has killed a woman.

Always has: A small amount of money, a small knife, stress ball.

Sometimes has: Arming Sword, Bow, a variety of medication, and more items that it is reasonable to list.

Events and History- A quick version of the story:

Bad events in the past:

Good events in the past:

"You'll die here, you know. This place has a tendency to do that"