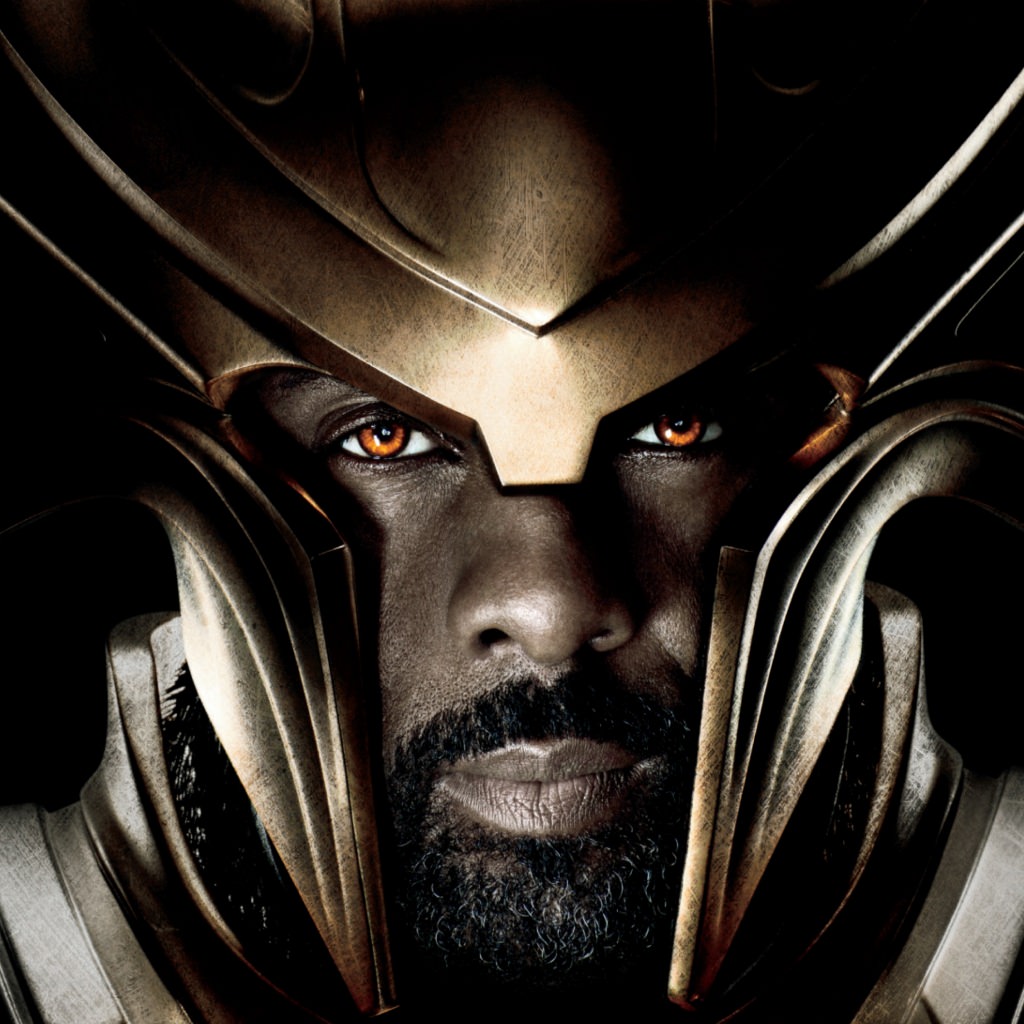 Jupiter, while not the largest planet in the universe, was the largest planet in it’s galaxy, and thus it’s inhabitants were just as large in everything they did, and everything they were.  At first thought to have no solid surface or livable atmosphere, it was merely an illusion, as Jupiter had been inhabited by a vast number of beings who had begun growing and evolving since the creation of the universe.  Being so vast, many creatures and beings developed as Jupiter’s children but none were stronger, or more powerful than Jupiter’s Werewolves.  Having evolved from the most ferocious beasts ever known in the planet’s history, they were capable of drawing energy and power from Jupiter’s many moons, harnessing it both within their bodies as eternal sustenance, and outside of it as an external power source.  While other beings drew on other aspects of Jupiter, the Wolves were at the top of the vast world’s hierarchy, and there was almost nowhere on the planet that their rule did not reach. In the beginning the different clans and bloodlines remained scattered all over the planet.  Each clan or line worshiped and drew power from a specific set of Jupiter’s many moons, which numbered near eighty, though there were rumors of even more, that remained somehow hidden. 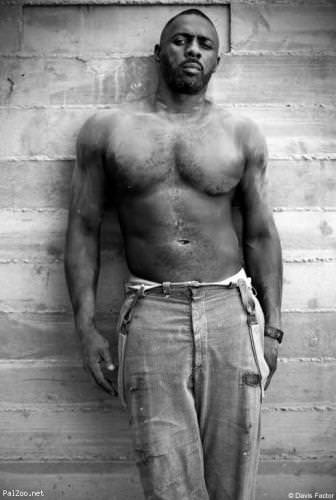 In the days of ancient past the clans and bloodlines merely lay claim to certain territories.  There were many kings, emperors and leaders among the wolven races, and many were satisfied with ruling their own areas and worshiping their own moons. However, one day after meeting with a being from another world, one of the Wolven Kings got the idea to unite the full power of Jupiter’s Wolven race under a single Kingdom.  He suggested that a King be chosen from the world’s strongest Clans, and that those clans remain within the cycle of Kingship going forward, with the Next King or Queen being chosen from the Clan who’s moons cycles were next. After many debates, arguments, and eventually, all out wars between Jupiter’s clans and bloodlines, an accord was struck and Jupiter crowned it’s first king.  The other races, not having much choice in the matter became retainers for the different Clans, though most remained free to live their lives as they normally had as long as they did not break any of the new laws brought upon by the new world order.  The new accord, however, was not absolute.  There were many bloodlines who worshiped and drew power from Jupiter’s Darker moons, the moons that many felt did not exist for they could not be seen. 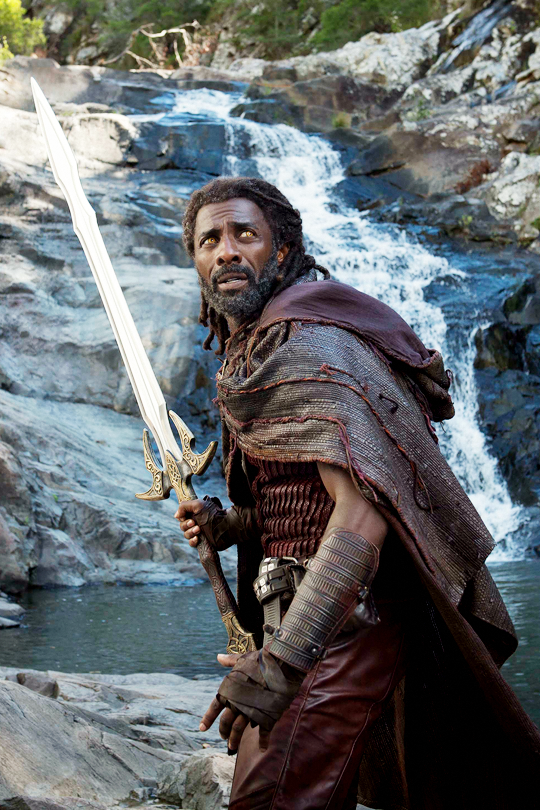 Even though the clans who worshiped Jupiter’s visible moons did not believe in the hidden moons, they could not deny the wild and un-tamable power wielded by the Werewolves claimed to draw power from them, claiming that the moons were not hidden, just existing within the shadows of the other moons, thus why they named them the Darker Moons instead of the Hidden Moons like everyone else.  Alas, when the new accord was met, the clans and bloodlines of the hidden moons were not invited to lay claim, not only because of the moons they worshiped, but because they were too wild and uncontrollable, and were considered outcast clans from then on. The clans and bloodlines of the darker moons didn’t care though, as long as they were left alone.  The planet was more than big enough for all of them.  Things remained this way for eons, and though there were wars, these wars were almost non existent in comparison to the old Clan wars of the past, and thus Jupiter prospered greatly.  However, nothing lasts forever. 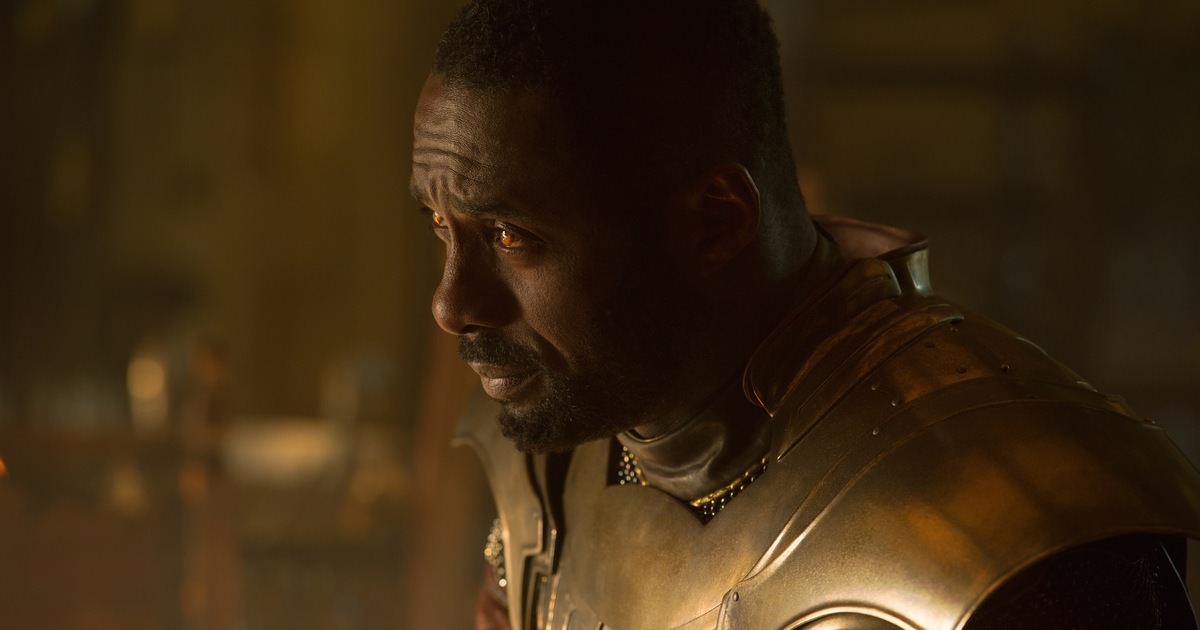 Tired of the cycling Kings, some of the greater clans joined forces and chose a single King who’s line would become the only royal line going forward.  To cement their stance, they secretly began to murder the stronger royal lines from each of the other clans until only a few remained scattered.  Some of them fled Jupiter to other planets in order to escape extermination and to remain alive until the new Combined clan could be defeated.  Knowing that this new, would be king would continue to send warriors and assassins after them, the fallen royals had no choice but to contract warriors and hunters from the outcast clans in order to help protect the scattered princes and princesses, some of them the very last in their specific lines. While some of them found the irony of the situation amusing and turned the royals who shunned them away there were those who jumped at the chance to be able to war again, to show the clans of the lighter moons the mistakes they made by considering them outcast.  The money offered didn’t hurt either! 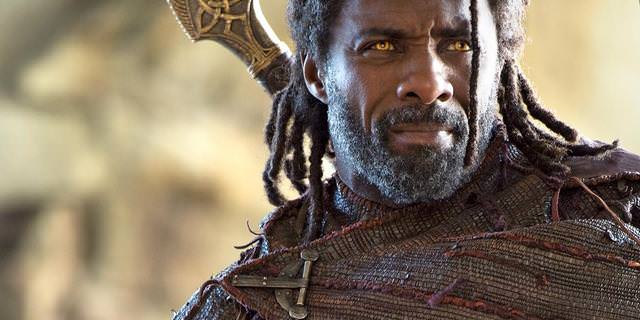 One such clan was the Coram Deo clan, one of the wildest and most powerful of the darker moon clans.  In hopes to keep the smaller planets intact, only one warrior from the Coram Deo clan was sent to help and protect the Princess sent to Earth. The son of the Coram Deo’s clan head, Ambros was considered a god among the warriors of the darker moon clans.  He loved battle and relished the chance to battle warriors of the ruling clans.  He, of course, promised to not destroy Earth in the process and to keep the princess safe, but if he were honest with himself, those two things were second and third respectively on his mind.  He relished the chance to let loose and have some real fun for a change.  Setting off, Ambros was met with opposition before he even had the chance to leave Jupiter.  Crossing paths with the first group sent after the Earthbound princess, Ambros engaged them in battle, and though outnumbered and facing a Prince of the new regime who wielded the Demon Spear, Ambros was victorious, claiming not only their heads, but the Demon Spear as spoils of war. 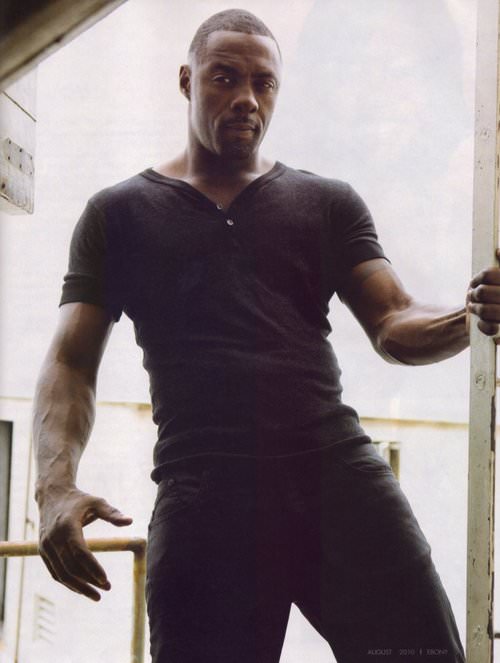 Much like the prince he had defeated, Ambros could not use the Demon Spear, as only a heir of the true ruling family of it’s origin could call upon it’s true power, but a trophy was a trophy.  Spear in hand, Ambros continued on his mission, leaving Jupiter and heading for earth in search for the ironically outcast princess.  While he was weaker on earth due to their single moon, Ambros’ power remained vast.  His body’s structure had evolved in such a manner, that it could absorb and channel even the power of earth’s single moon to a high extent.  He viewed it as merely part of the challenge, and relished the chance to battle under such conditions.  Though the planet was puny compared to his own, he found the wild, chaotic manner in which the world’s people conducted themselves refreshing and welcome to the silly structure of the “ruling” clans of his home planet Jupiter.  Despite his enjoyment, however, Ambros had a job to do, and he would do it to the best of his abilities. He’d just have some fun along the way! 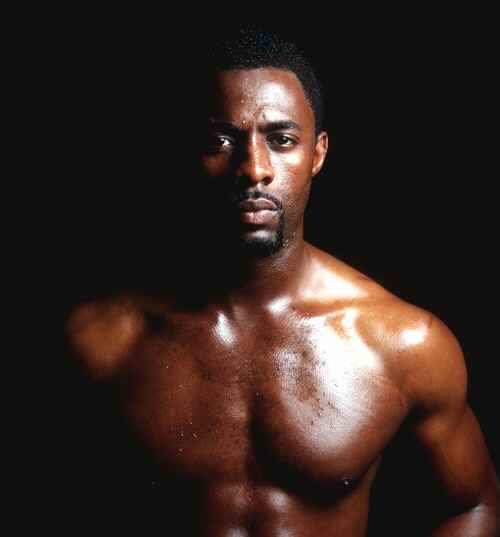