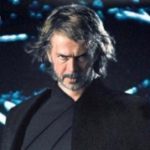 This Anakin is of Ben Solo the Supreme Emperor of the First Jedi Knights of Order timeline and is not related to the other Anakin’s children or their mother and is not to be linked to them at ALL.  He is not connected with that Padme either with knowing who her writer is and with agreeing to keep away from each other I’m not stupid.

You are not allowed to Kill or maim me without my permission and don’t expect to get it. 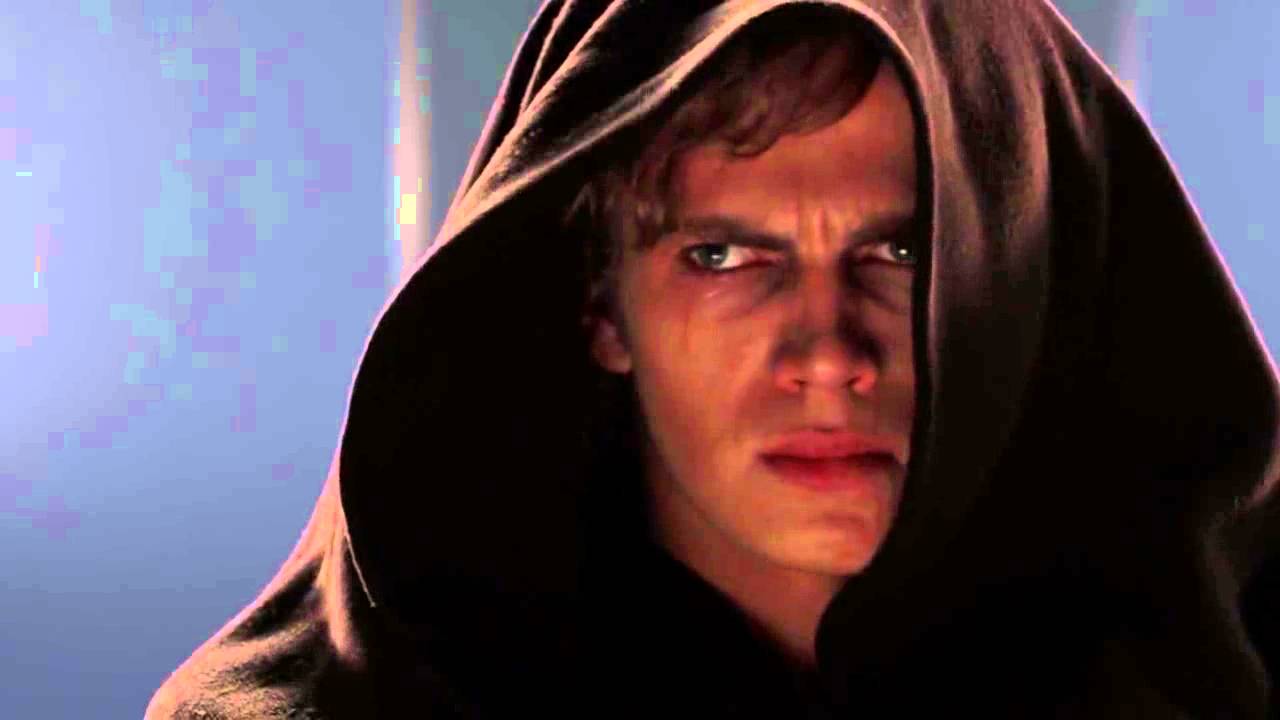 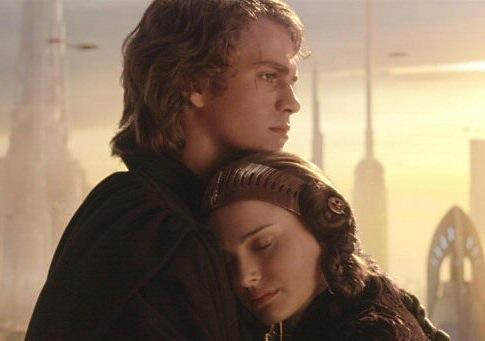 The hero with no Fear Anakin Skywalker

The title Hero with no fear was bestowed upon Anakin during the Clone Wars. He met his wife Padme Amidala as a child. And when he became an adult he married her in secret.  They were about to start out their life together with the soon arrival of their child but Anakin was plagued by dreams and visions of her dying in childbirth. He leaned towards the Darkside to hopefully save her but in the end, it killed her.  He thought she and the child both died. but his twin children survived and were hidden from him and the Emperor Palpatine.

Current: Ben Solo resurrected him by using the powers of the wellspring of life on the force planet Solaris. 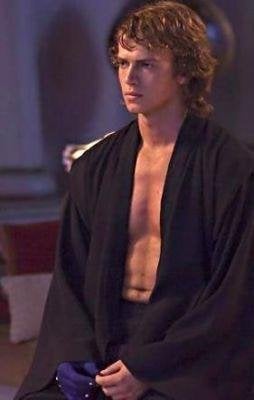 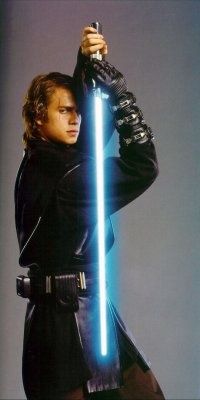 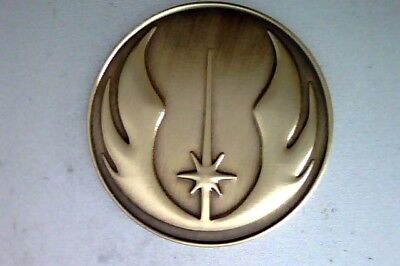