active 9 months ago
Base 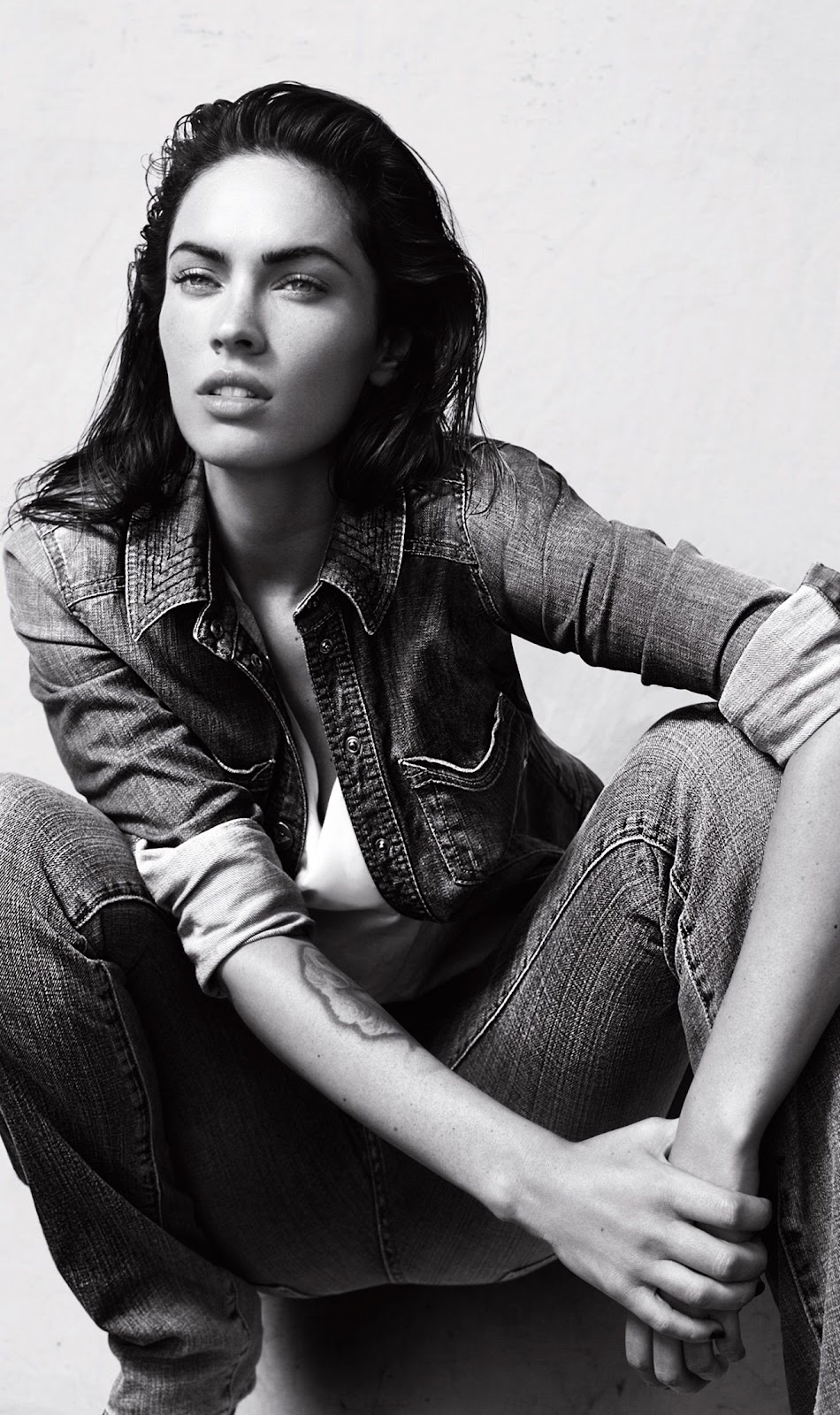 Hellifynian phoenix. Unique breed amongst others. They are usually born from within the heart of the planet or if the prayers of a being reaches the planet’s soul.

They are split in two casts, healing and fighting.

There can also be a mid cast, with both healing and fighting traits, but they will both be severely reduced.

Upon the crying planet’s wish, the hellifynian phoenixes are born. They are unique to the planet and  bound by it. They draw their energy and life force from the planet and they cannot leave it for more than 5 years at the time. They also have to die on Hellifyno grounds in order for the planet to aid in reviving them.

They are either too strong or not strong at all as their energy goes towards one specific task.

Healer cast: They are focused on healing and resurrection only. They can’t fight and their flames can only heal. Their personality is mellow and kind. They do no harm to others and will not harm even if they are under direct threat. They use phoenix feathers to heal and one specific phoenix can use golden chains of life to recreate the chains that bind the soul to the body and revive the being once their wounds are healed. That specific revival is not time limited. If the body is present, it can be revived.  She also possesses mass healing and mass revival.

Fighting cast: Their focus is fighting and defending. They are like fire. They burn fast and intense. They are skilled in all forms of fighting and their flames can incinerate a human in seconds. One phoenix in particular can divert pain, physical and emotional and take that pain upon themselves.

Phoenix blood is like venom for other beings,  but the Giovanni have found a way to neutralize it, thus enjoying the sweetness and sensation it would give them. They would feel warm and alive for a period of time.