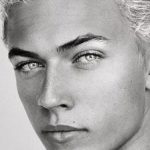 active 6 days, 16 hours ago
@kidalemorte Hey Ms Kida. Well- today’s the day! Who knew it would come to this- a fight to the death! How very exciting! Please find me so that we can communicate how this is going to go down, though with our esteemed leaders involvement- it really could go either way. “For those about to die we salute you- and may the odds be ever in your […] View

Anders Of The Blood

Anders Of The Blood

Anders is from the North Lands of an alternative earth. A place of frost and snow. He was born into a well established and well respected clan of Vampyre. The last of the Kind to be born. 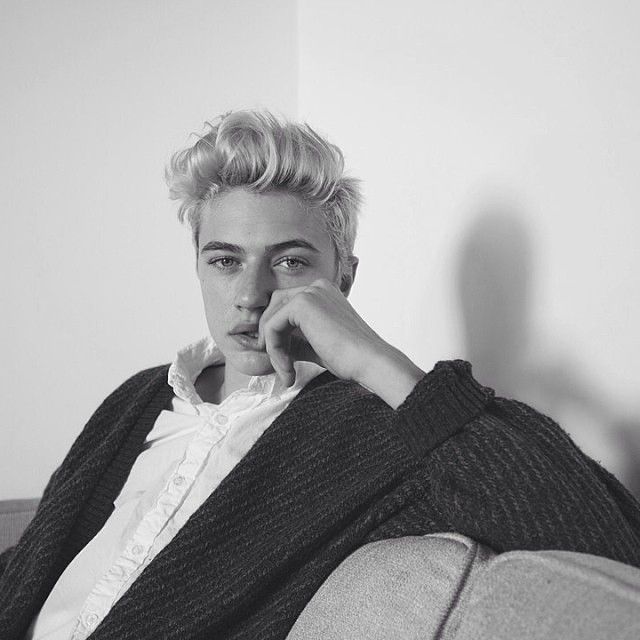 He appears to be mid twenties. he is over eight hundred years old. He is tall, well built, of Nordic appearance with fair hair and skin. 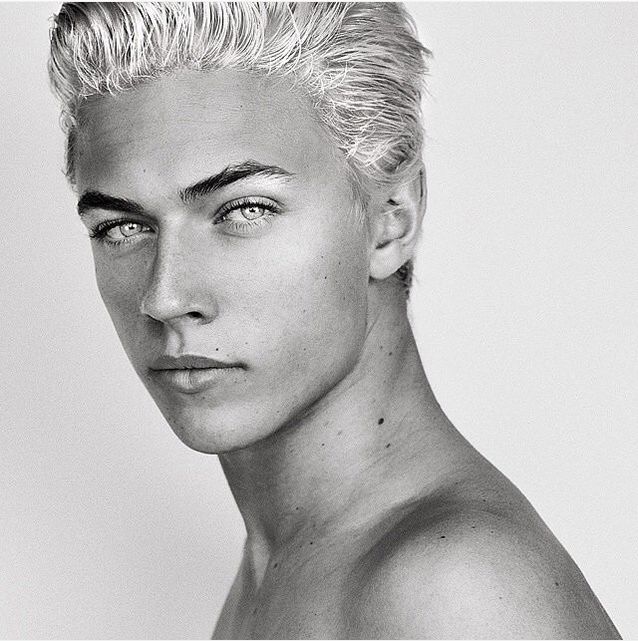 He has the power of Glamor (to control the human mind) by building  connection through eye contact, the quickening (supernatural speed) incredible strength, especially straight after feeding.

He can be destroyed completely by being prolonged exposure to sunlight or beheading and cremation. He has superlative regenerative powers. Beware, he is charming. Also, sullen, predatory, arrogant, vain and vicious

He comes from a wealthy family and has been well established in Consequence in various guises for centuries. trade, industry, transport, the media- they control everything. The justice, political and economic systems – all Anders. He has the last word on anything that happens in that city.

He dwells beneath the mountain fortress, in a secret lair that is a vast system of tunnels and caves, insanely opulent, but allows him to be safe from sunlight at any point during Hellifyno’s solar cycle. 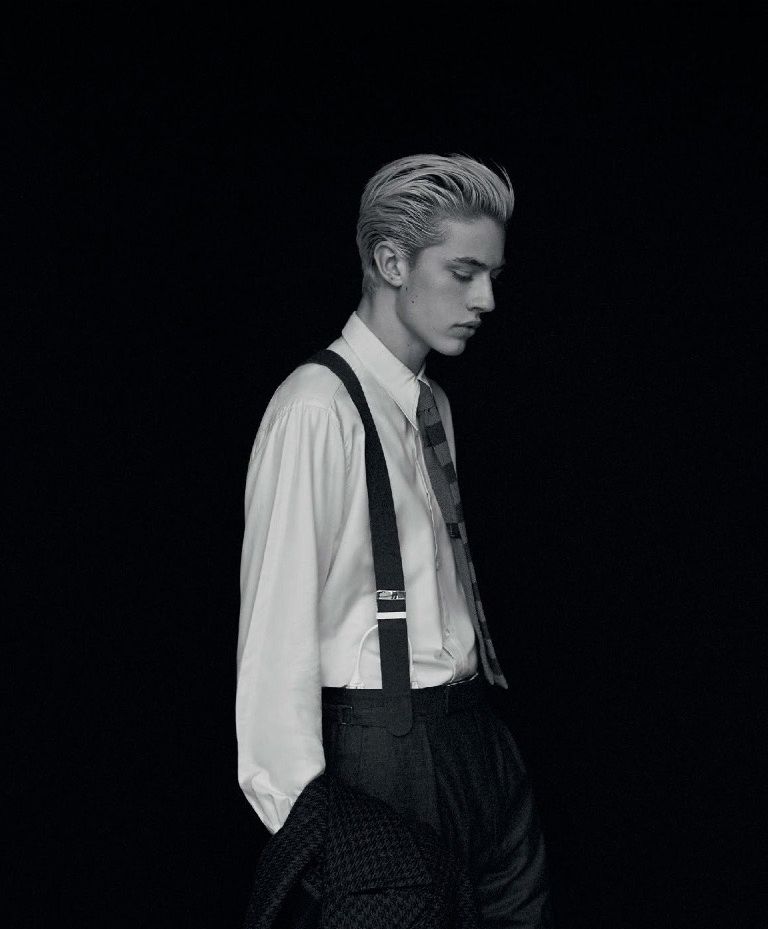 For the time being, the upheaval of the Hellifyno pantheon of Gods, starting with the destruction of the Old Gods, the rise of the yellow Cultists and the eventual deification of everyone in Hellifyno., Anders is now a Vampyric Blood God. Every drop spilled on the Hallowed Grounds of Hellifyno is like a dedication or devotion to this God. Think carefully before you spill blood and offer up an Unholy Mass to this loathsome Deity.

This has given him great power. And what is the greatest power than thought- purest consciousness. It is with one thought that he can change the present and effect the future.

The Hebrew God said “Let there be light” and there was.

This Vampyre Blood God thinks you in a unbreakable cage, then thinks it at the bottom of the deepest ocean trench, you will be crushed with the pressure before you can drown. Think carefully before you challenge him. 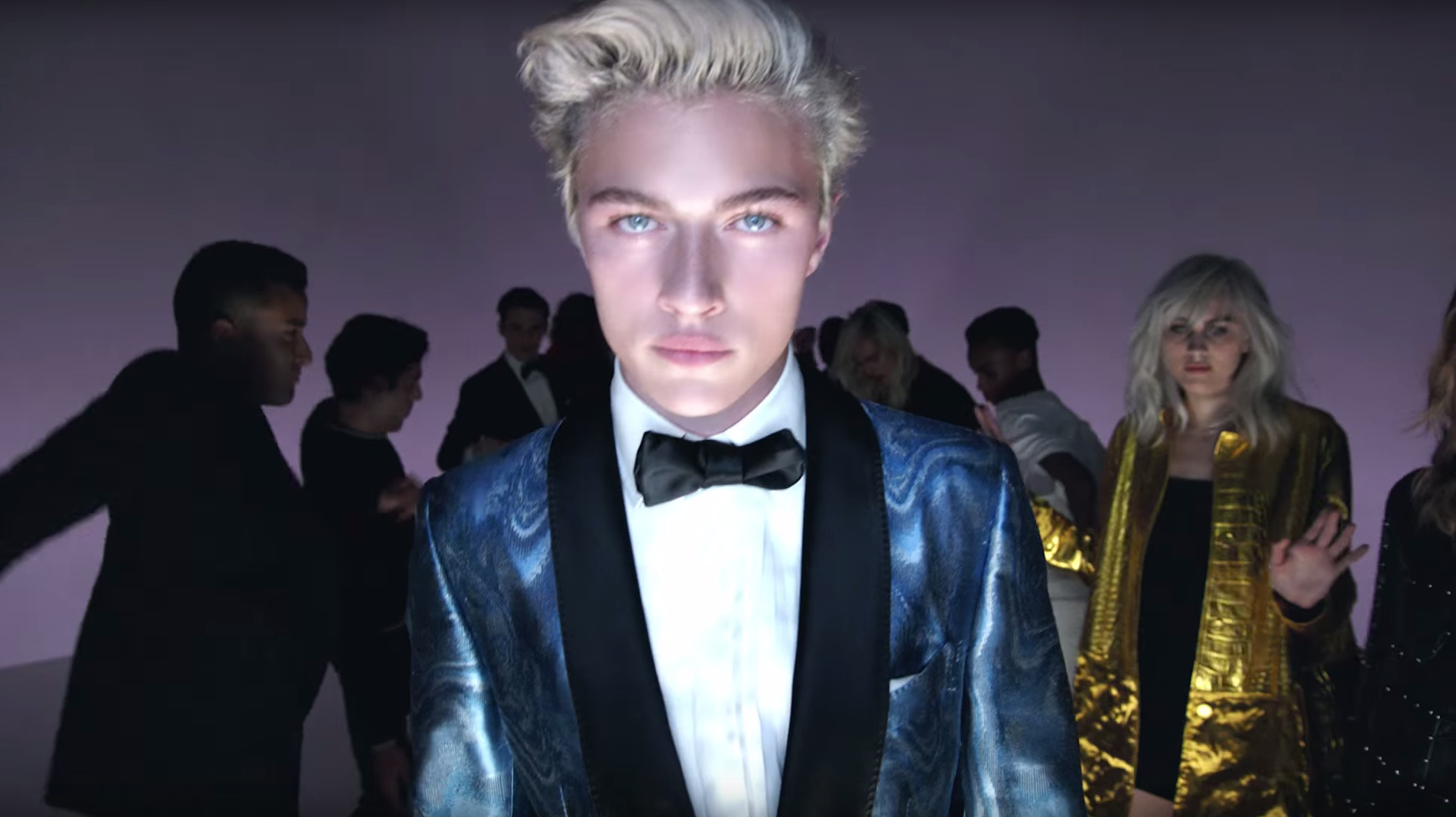 He is not “a nice person”. He is not “just misunderstood”. You cannot change him. He is cold, calculating and views every creature as meat. On your own head be it and may the odds be ever in your favour.

His sexuality is his business.

He gifts his worshipers with his favor. Those that kneel before his altar will find all their business ventures successful. Their relationships will flourish. But of course, there is always a price. And one never knows when he will ask for it.

This character is designed to be evil and unpleasant so please don’t act surprised when he behaves to his true nature.

Always on the look out for a suitable human familiar.

His control of Consequence.

During the Wages of Consequence campaign, driven from his lair in Consequence by the Giovanni and unwilling to join forces with the Allies, he moved south and took over leadership of the once thriving colony- now an irradiated dead zone called ImProvidence.