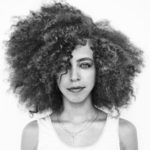 active 3 months, 1 week ago
Base

The shape in the corner of your eye.

(What the writer can tell you.)

Formerly Blink, a young and brash individual with the power of teleportation, she was an upbeat and chipper spirit, while also having fingers as light as her heart. Known for the occasional theft here and there, Blink was eventually put on several radars she would come to wish she’d stayed off of.

Men with masks and nets came after her one night in the city, attacking her with cattle prods to try and stun her from teleporting away. Despite an interference and aid from Dax Harper, Blink was captured and taken to a facility to be experimented on, while people tried to understand her power.

Blink would sadly lose the will to live in the months that followed, but as the greedy scientists had not yet unlocked how to replicate her power, they instead crafted an alloy vessel to transfer her clinging conscience into. It molded itself into a different woman, not resembling Blink at all. It still had her power, and some unknown, unlocked parts of her mind… but the rest was forever changed…

Now an echo of her former self inhabiting an android, Blink was given the designation “NBD-003” as she was only the third mutant they had gotten their hands on and failed with. She was, however, the first they had successfully brought back through the transference. As their goal this entire time had been to start making an army of mutants, she became the beacon by which they measured their progress.

Less than a year later, after months of making a proper assassin out of her, NBD-003 suddenly was triggered by something, lashing out and attacking the scientists. She killed two of them with nearby surgical tools, wounding one other. The man in charge put an immediate order out to retrieve her, as they still hadn’t succeeded in making any more super soldiers for their army. Before anyone could restrain her, she disappeared in a puff of thick black smoke.

(It is worth noting that as Blink, her teleportation power appeared as a flashing ball of bright blue lightning, but after death, resurrection and transference, she now appears as black smoke.) 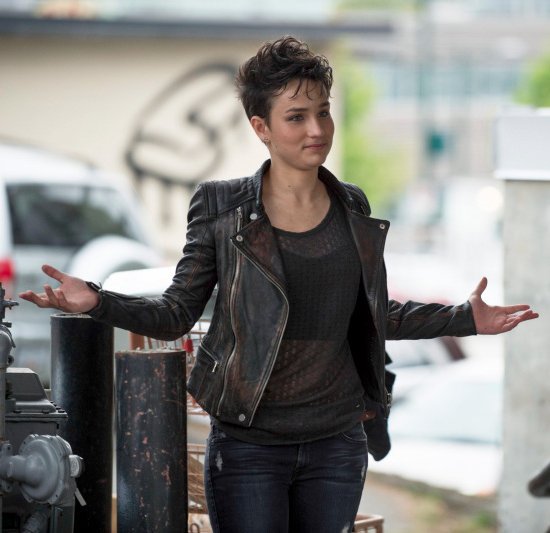 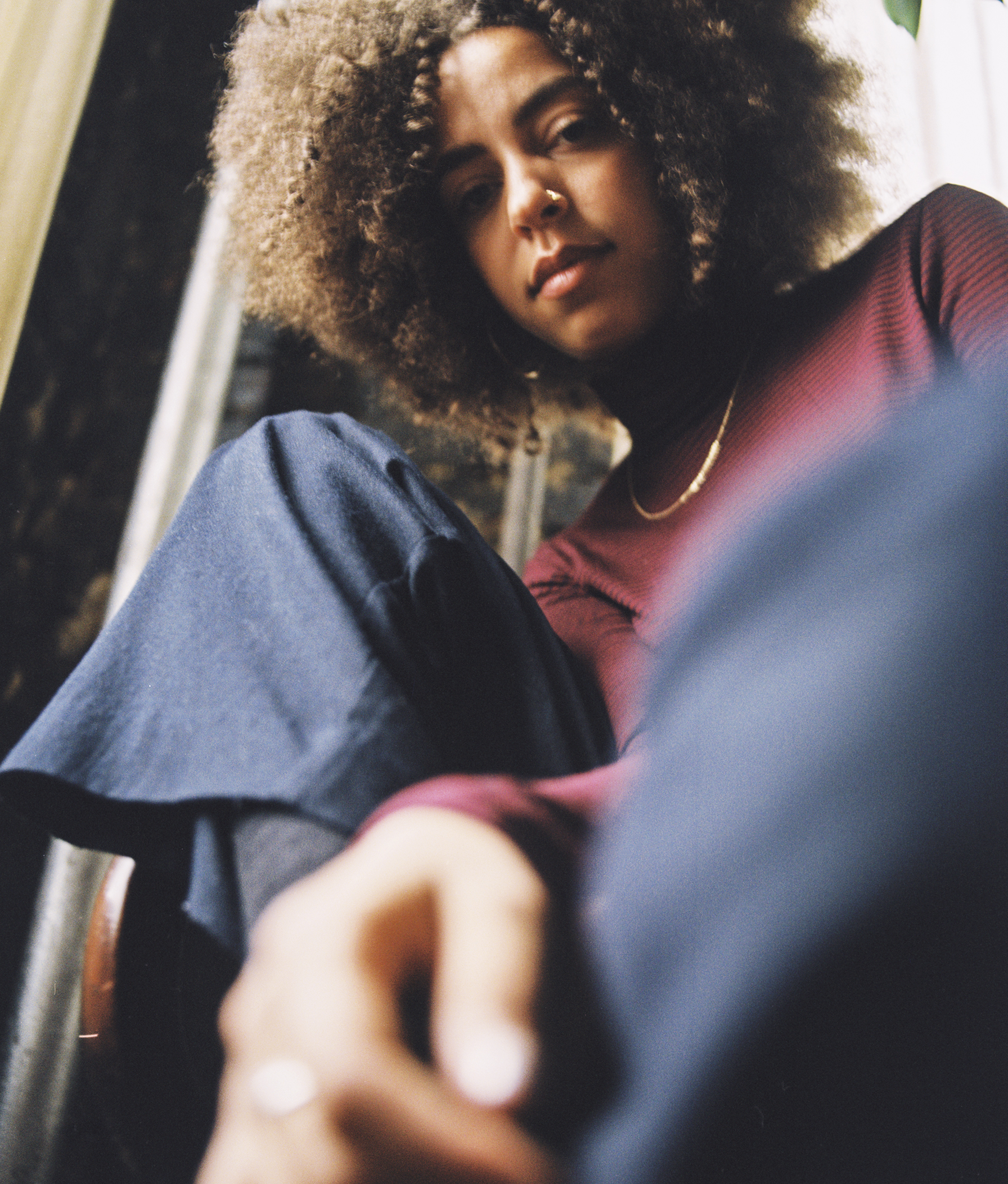 She still has the clothes (mostly a tank top and underwear) she escaped the lab in, and both of the scalpels she fought her way out with. Beyond that, she hasn’t got much at the moment.

Blink was exceptional at lock-picking, computer hacking, and hot-wiring any vehicle (excluding submarine).

Additionally, as NBD-003 she is well learned in combat with any weapon known to mankind (excluding futuristic and space technology). Blink wasn’t much of a fighter and even less of a killer, but NBD-003 currently will take a life without thinking twice.