Aphrodite also is known as Venus is the goddess of love, desire, and beauty. Apart from her natural beauty, she also had a magical girdle that compelled everyone to desire her.Because of her beauty, other gods feared that their rivalry over her would interrupt the peace among them and lead to war, so Zeus married her to Hephaestus, who, because of his ugliness and deformity, was not seen as a threat. Aphrodite had many lovers—both mortals and Gods such as Ares, and men, such as Anchises. She played a role in the Eros and Psyche legend, and later was both Adonis’s lover and his surrogate mother. Many lesser beings were said to be children of Aphrodite. After the Fall of the Olympus, Aphrodite believed that she was the only one left and decided to travel and explore the corners of the world that her father created to appease her boredom.
Personality

She is vain, bad-tempered, jealous and unfaithful, because of these flaws Aphrodite placed the curse of snakes for hair and the stone-gaze upon Medusa and her sisters. Aphrodite was jealous of the three sisters beauty, and she grew so jealous, she cursed them. She was caught cheating on her husband many times. She also would make those miserable who were prettier. She killed all those who were more beautiful than she is.

Due her time spent with humans and mortals Aphrodite’s pride slowly vanished away but still that doesn’t mean that she lost her pride completely  . She became more humble and caring to the point that even some little part of her feels a little bit ashamed of her past mistakes. In order to rectify her older screw up against mortals, Aphrodite started to help those she considers wordy of her time.
Powers

Aphrodite had many powers and abilities that should not be taken lightly. While her promiscuity would cause her to appear uncontrolled, she has the power to affect a number of emotions in both humans and gods Aphrodite was the Greek goddess equated by the Roman goddess, Venus. She is the goddess of love, beauty, and sexuality. She makes anything beautiful or lovely. She is irresistible, so every man and woman fall in love with her. She also had a magic girdle that made mortals desire her. Her power is to give love to one another to make the world a better place. When it comes to battle (Aphrodites does not like to fight so she uses that to last recurse ) No one who feels hatred towards her or anger will be able to fight her since the power of love prevents them to. By making their bodies numb or paralyzed even when they are Gods themselves. She is also invulnerable to most people ..she only can be harmed by a God or a godlike weapon. 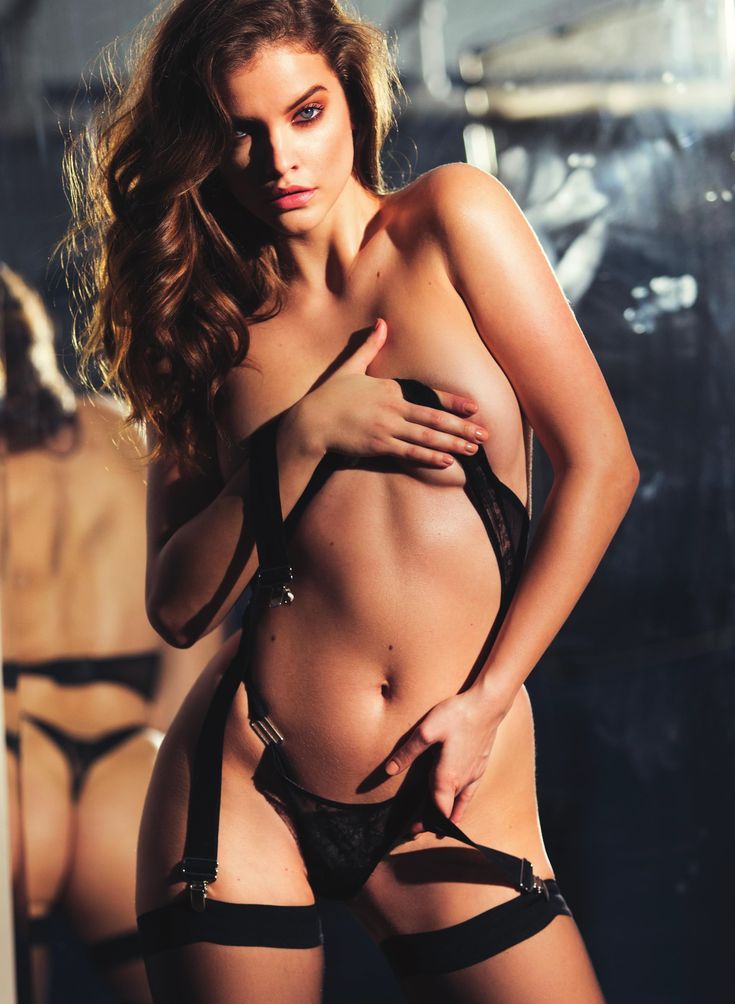