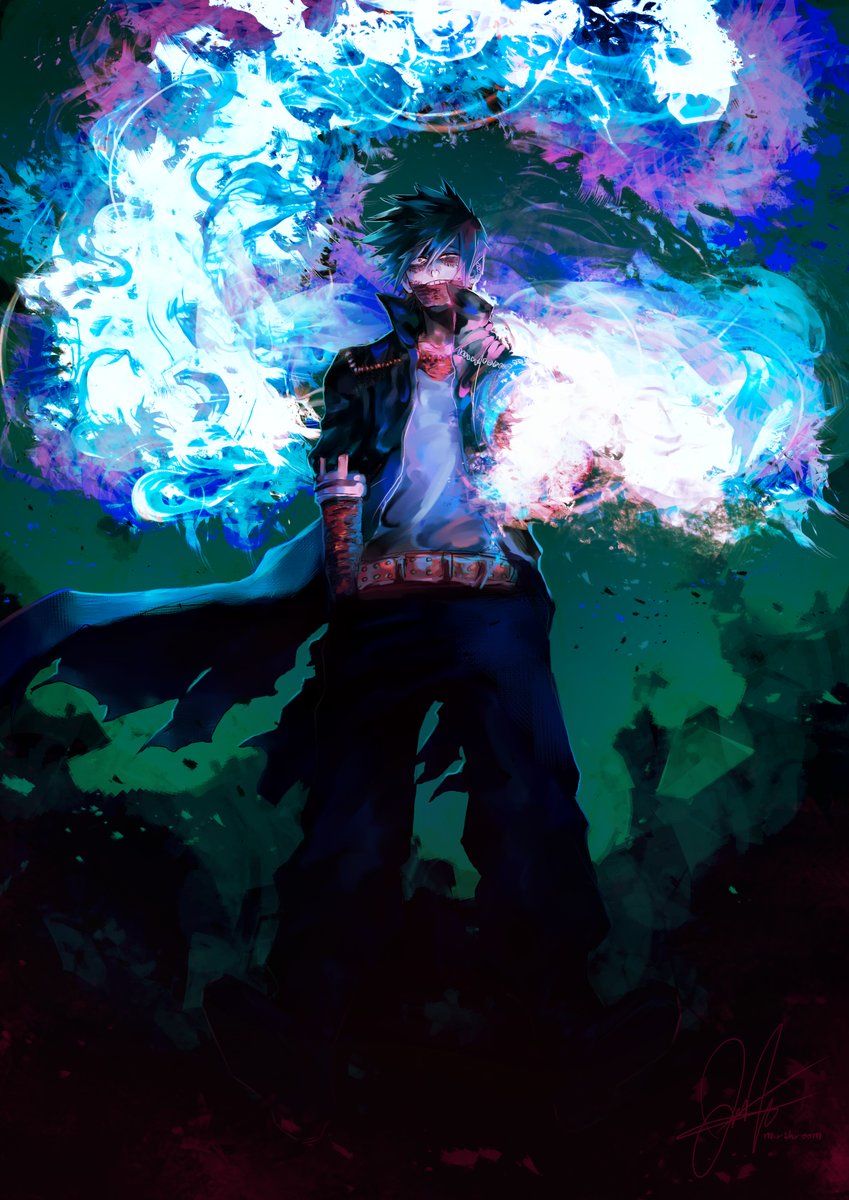 Soul Fire is an admixture of aether, mana, Qi and psionic energy.

Aether, also known as Quintessence, is an alchemical substance “more pure than air.” It has been linked to “air breathed by the gods,” to light and to gravity… but what it actually is and its part in Soul Fire is a Trade Secret!

Mana is the concentrated essence of magic. When people reference “magical power” generally speaking, it can also be called Mana. This is usually biased per person, as mana is given form and focus by a particular magical trait, ability or other such concentrating force. This Mana is “unbiased,” but how it remains this way is a Trade Secret!

Qi is the power of breath. Similar to Aether in its very air-related, qi is the Breath of Life, giving living substance to Soul Fire. The exact reason for adding qi to this admixture, and what it does for the whole is a Trade Secret!

Psionic Energy is an incorporeal form of energy created by creatures capable of thought. What does this do? Well, that is of course another Trade Secret!

There is one more element, one thing that Lyon adds to keep everything uniformly mixed. A catalyst… but you know what that is? That’s right, say it with me! That’s a TRADE SECRET!

Now that we know about 90% of WHAT Soul Fire is, would we like to know what it does? Of course!

Soul Fire’s first exposure is to the physical body. The sensation is described as somewhere between acid and fire, and in reality it acts like both due. It clings like a liquid, burns like fire, and eats like acid. The pain is described as “Tenfold that of a million fire ants biting at the innards of one’s bunghole after excessive amounts of Taco Bell and ghost peppers.”

To the mind, it creates a sensation of unease to those of strong will, but to those less mentally fortified it can create sensations of terror and desolation. Sadness and fear are two powerful crippling agents.

Now what about the “soul” of Soul Fire? Surely it interacts with the soul, right? Well yes! It causes great pain. No damage, that one is very important, but lots… and lots… and lots of pain.

“HAH! I have no soul!” Oh, think you’re tricky do you? Think you’re clever? Well, where that soul used to be is a void ripe for filling… And now you get to feel what its like to have a soul composed of the above three effects!

I was not born magic. I was born merely human. My mother, may her soul rest in peace, was a human that perished tragically at my birth. My father could not care less, considering I doubt he was even at my birth. He surely was never there after that. So I was born into the whole “no parents” thing. Some would say that for that alone I was born for greatness.

I was raised by three spinsters. They were pleasant old crones, always had an eye for my future and made sure to set me on the right path. I would say they did well, considering where I’m at now.

Of course, that is all you’re getting for now! After all, spoilers are the devil’s gossip. 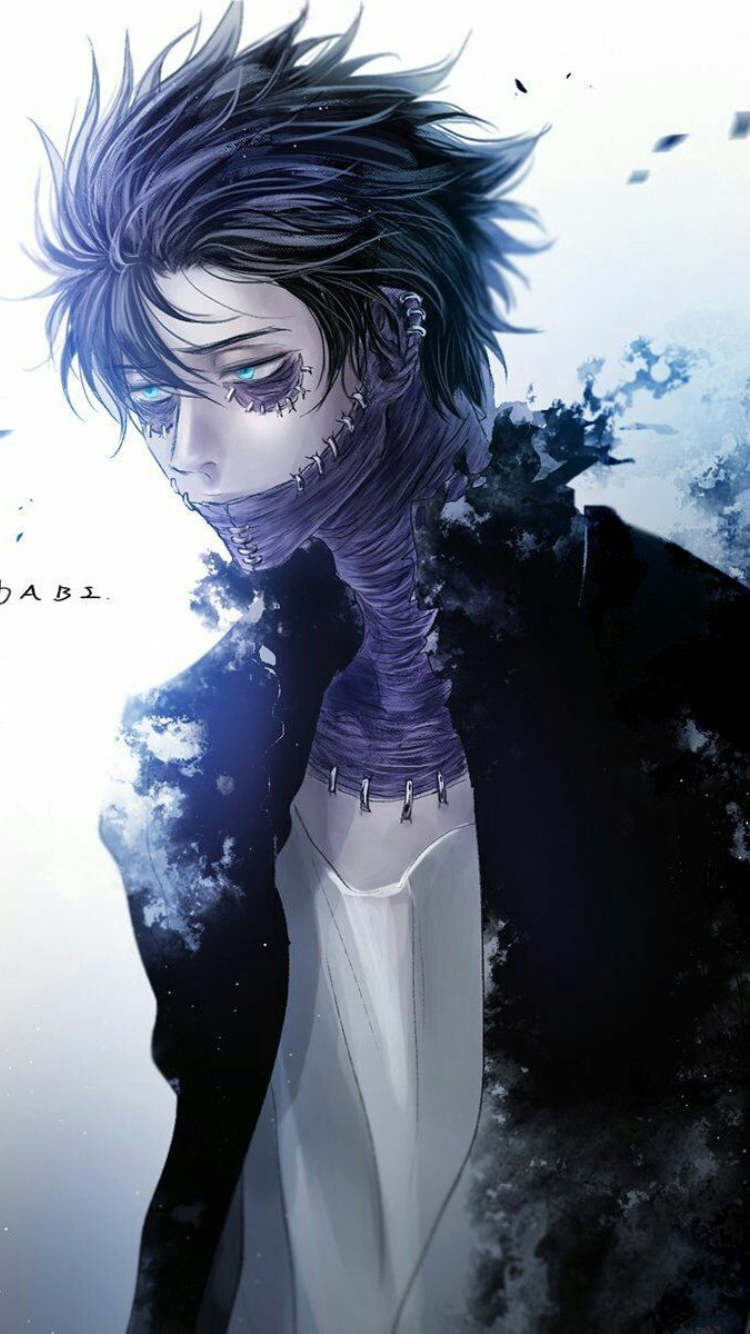 Lyon is a creature of deformity. It would seem from his chest to his cheek bones and down his arms to his hands have had the flesh replaced with with some unknown psuedo-flesh substance. This psuedo-flesh exists in patchworks across his body, most noticably beneath his eyes, though anywhere else he refuses to reveal. Wherever this flesh meets his paler skin, staples hold the two meat-coverings together, as if the two refuse to knit together naturally.

Aside from the flesh, Lyon is your average young adult. Standing at six foot, with jet black hair and blue-gray eyes.  He is rather lean, with both types of skin pulled tight across the wiry muscle beneath. He is not the pinnacle of beauty, and he knows this, but he is not exactly hidious in the right light.