Aqua Zecron
Wolf Demon
Weapons: Can summon any weapons that she has bound to her soul but mainly uses a sword, scythe and a cannon.
Is the leader of her group and one of the elites in her guild. Will fight or protect anyone that pays her and is known to fight on the wrong side or kill innocents but always thinks she is fighting for the good side. Don’t let her cute, lovable personality fool you she is powerful but not over powered and can get hurt or defeated.

Aqua lives in the core like all members of the Shadow Edge Core she has her own place. The Core is located in an unknown location that only core members know how to get to there, if one does manage to get to the core they will have to go through several traps and find their way through a magical fog that covers the forest that keeps the core hidden from the public. The traps isn’t the only think protecting the core one would have to go through many of the special ninja’s that stay hidden in the shadows guarding the entrance to the core keeping unwanted company away and only allowing members inside. 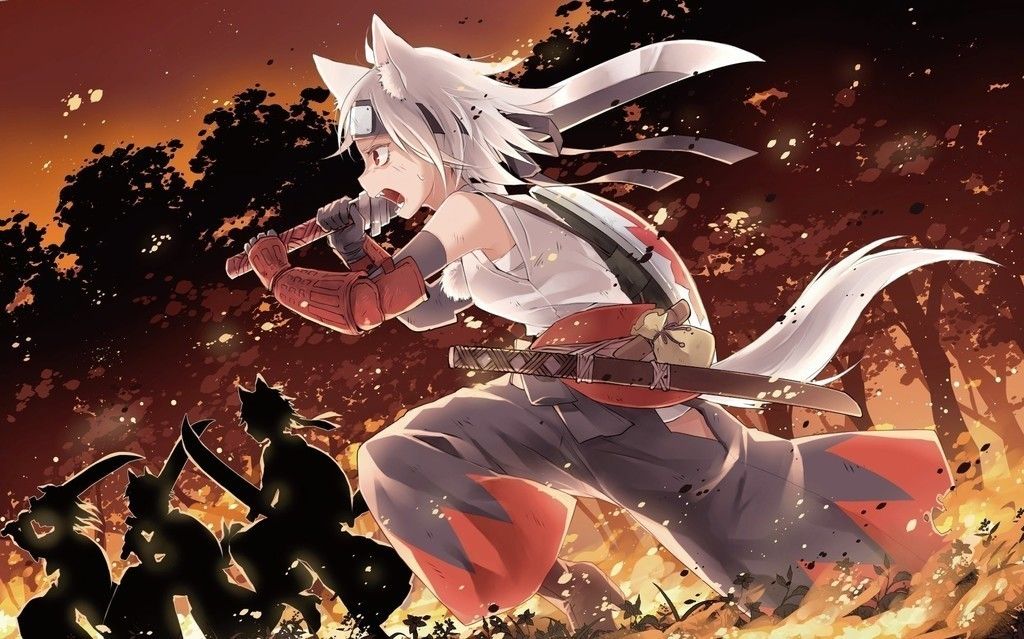 At the young age of 5 Aqua has trained in the art of being a soul weaponest, she fights for the core and will do anything to protect her comrades. She sees everyone in the core as her family and will always protect them for they are the only family she has. She lost her clan at a young age and is the last of the Zecron clan but she doesn’t think of the past and looks forward to the future and the many adventures she will have. Fighting and training is all she knows and is clueless on most things when if comes to technology or anything that isn’t in the core. Aqua is a soul weapon master, what this means is she can bind any kind of weapons to her soul and she can summon them at will. There is a downside to becoming a soul weapon master is if she ever binds a weapon with a soul already in it that soul could take over and she will be lost or if she binds to many weapons to her soul, she can get overwhelmed and lose her sanity. As a soul weapon master her soul becomes one with her weapons and if any of her weapons get damaged or destroyed it will hurt her greatly or weaken but if her weapon that has a gem on it ever shattered her soul with it will vanish and she will lose her sanity.

At the age of 5 Aqua lost all her family due to a demon raid that destroyed her village and everyone in it she was the only survivor. She was soon taken in by Lukai a cat demon, Lukai took Aqua to her clan called “Shadows Edge Core.” It is a clan of assassins and other classes along with any kind of races. Aqua is now 18 and one of the top elite ninjas in the clan, Aqua soon left the clan with her dragon Icaru to pursue the demon named Traydon to get revenge for her family.

During her training days in the clan when she was a child she meet Trinity Pain. At first they did not get along since Trinity did not trust her or anyone in the clan but later on she soon trusted Aqua and became friends with her as they grew up they became like sisters and always help each other out when it came to ether training or missions. Aqua and Trinity soon came across Tamio Yamasino on their way to a mission, after Tamio seen what Aqua and Trinity can do she decided to join them on their adventure so she can get stronger so she can protect her country when she becomes queen. During a mission that Aqua, Trinity and Tamio decided to do they came across a lone mage elf named Mirra Alosha. At the time she was running for her life from a demon, she saw Aqua, Trinity and Tamio so she ran to them and asked them to help her. After they killed the demon she was very grateful that they were there to save her or she would had become demon food. Ever since then she joined Aqua’s team, she did not want to fight any demons or other monsters alone ever again.

Everyone has a good side even demons.