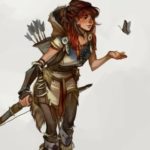 Artemis, daughter to Zeus and Leto, sister of Apollo, is the patron protector of young girls, and swore to never marry. She is the goddess of maidenhood, archery, hills, forests, the hunt, and the moon. Hera forbade Leto to give birth on either terra firma (the mainland) or on an island. Hera was angry with her husband Zeus because he had impregnated Leto but the island of Delos disobeyed Hera and Leto gave birth there on Ortygia.
Artemis asked Zeus to grant her the following wishes,
to always remain a virgin
to have many names to set her apart from her brother Phoebus (Apollo)
to have a bow and arrow made by the Cyclops
to be the Phaesporia or Light Bringer
to have a knee-length tunic so that she could hunt
to have sixty “daughters of Okeanos”, all nine years of age, to be her choir
to have twenty Amnisides Nymphs as handmaidens to watch her dogs and bow while she rested
to rule all the mountains
any city
to have the ability to help women in the pains of childbirth.
Now that Artemis has been cast out of Olympus, she had decided to carry on the life of a mortal woman named Delphine, and find a lover in order to spite her father who has forbade her from procreating.

The greek goddess of the moon, the hunt, forests, hills, maidenhood, and archery.

Anyone capable of besting her in a fight.

Artemis was not known to be a horrible child. She did no wrong, unlike Apoll0. But Zeus is petty, and when Artemis ‘accidentally’ shot a dryad her father was smitten with and he grew angry. He cast her away, and now that she’s gone, she does whatever she can to spite him, knowing he wont stay too angry at her. 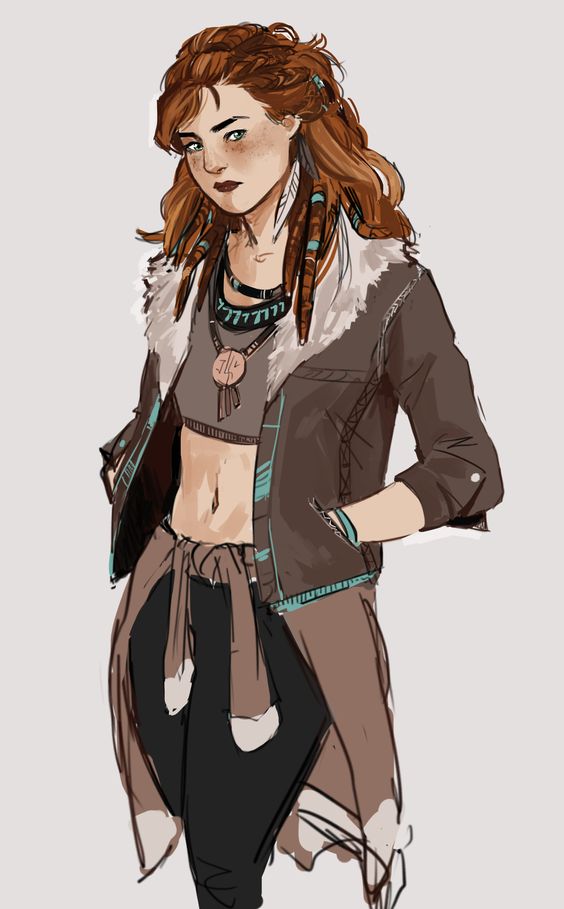 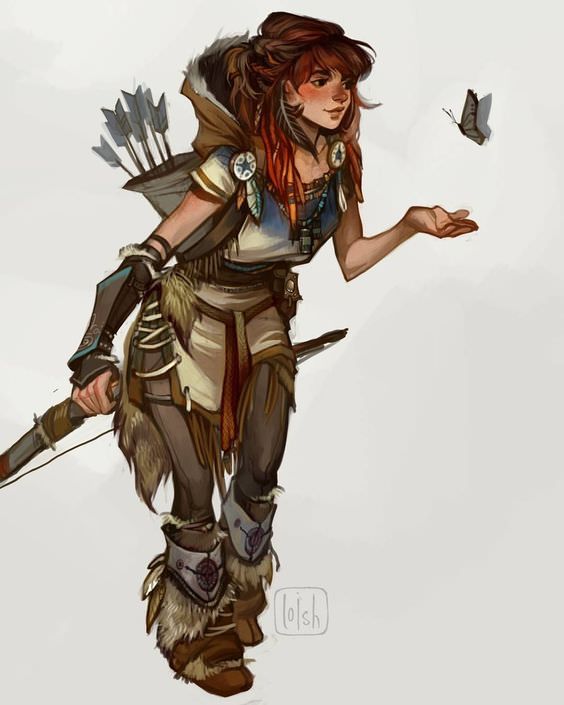 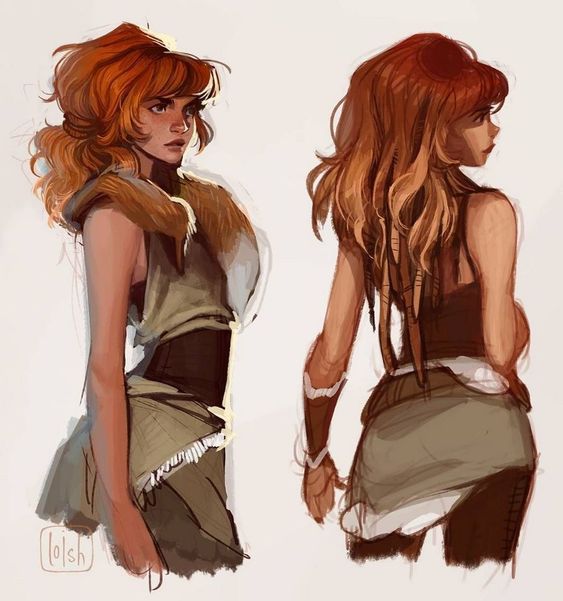 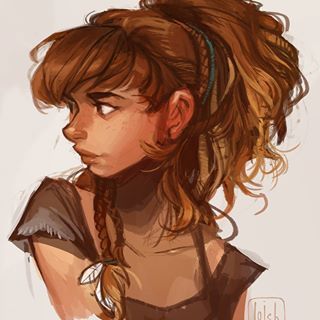 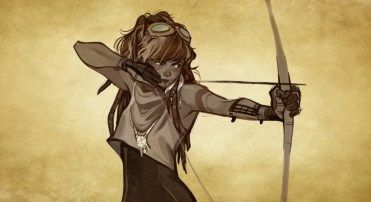 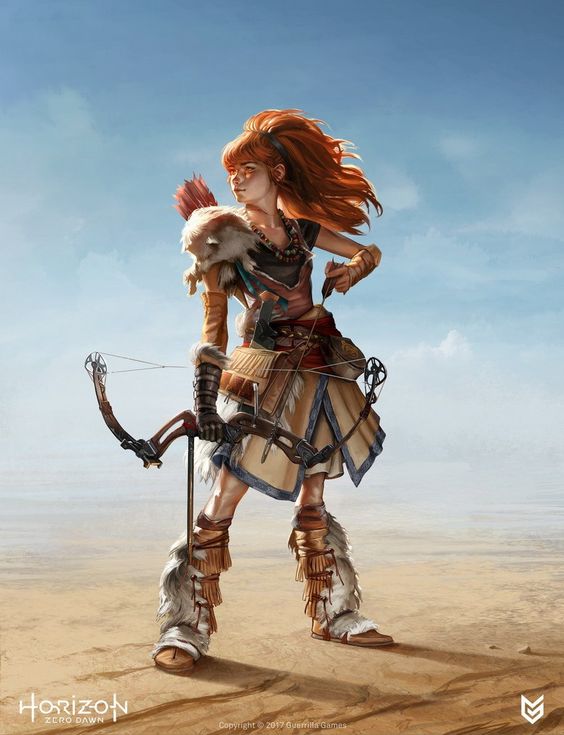 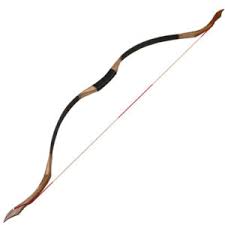 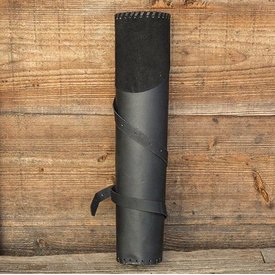 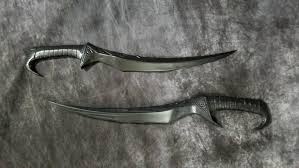 Zeus was wrong and needs to think with the head on his shoulders, instead of the one under his toga