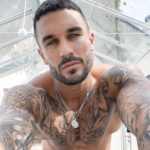 active 5 days ago
Base 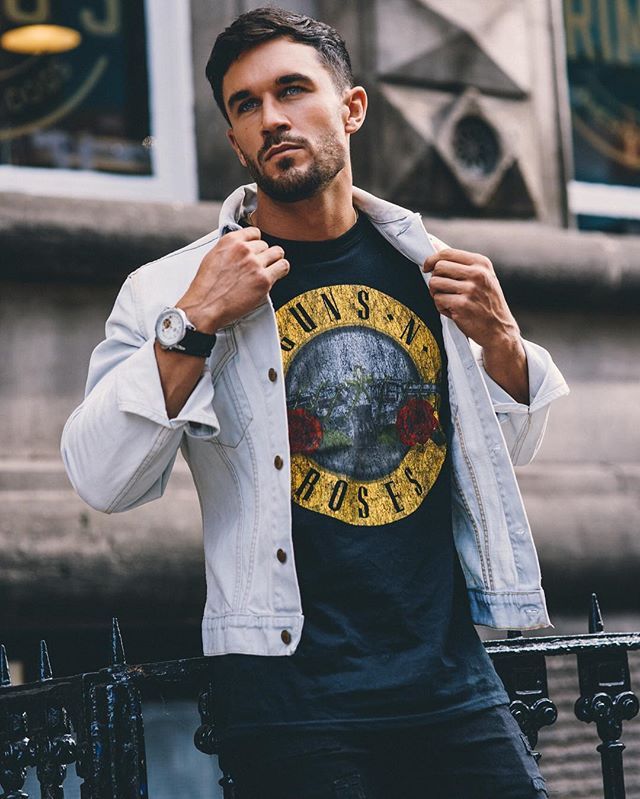 Abraham’s life had always been filled with bad luck. In fact, it was so bad, that he was surprised he even lived to see thirty, let alone well into his thirties. He never could quite figure out why his life had turned out so shitty. His childhood had been alright, nothing truly horrible happened until his parents died when he was thirteen. From then on in, however, his life turned to total shit. He had no other family to take him in, so he was in and out of foster homes until he was eighteen, and was always getting into some kind of trouble. He wasn’t a particularly bad kid, even tried to make all the right kinds of choices, but somehow, some way he always ended up in some kind of trouble. Plenty of people got into trouble, went to jail and swore up and down that they were just in the wrong place at the wrong time. Thing is, for Abraham, it was true. Not one of the countless things he got into trouble for was ever his fault. No one believed him, of course, so what could he do? He thought it was probably a horrible idea to go into the military, but he did so anyway. He didn’t have many choices or opportunities to fall back on. 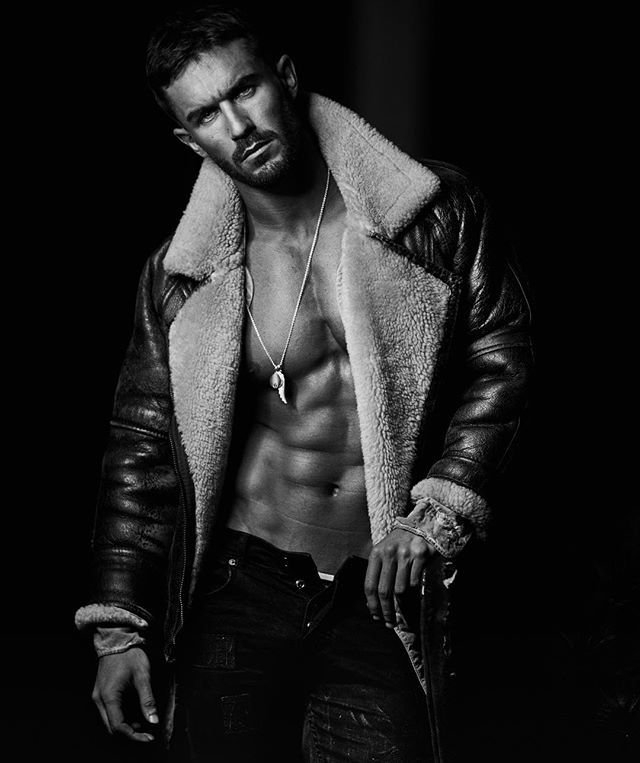 Surprisingly he made it through boot camp unscathed, and was able to become a full fledged marine. However, after that, things were once again par for the course. Against all odds, he was chosen to be deployed overseas, and against even taller odds, he saw plenty of battle. His bad luck had returned in spades. During one battle in the desert, he got separated from his unit. As he wandered around, the sand gave way beneath him and dropped him into a pit and into a cave that hadn’t seen the light of day in ages. Brushing himself off, Abraham did the only thing he could do and tried to find a way out, unable to return the way he fell. He didn’t know how long he walked those dark tunnels, with only an emergency lantern to light his way, but at some point he began to hear voices. Strangely enough, there had been times in the past where he thought he’d heard a voice quite similar to these, but had chalked it up to times of exhaustion. 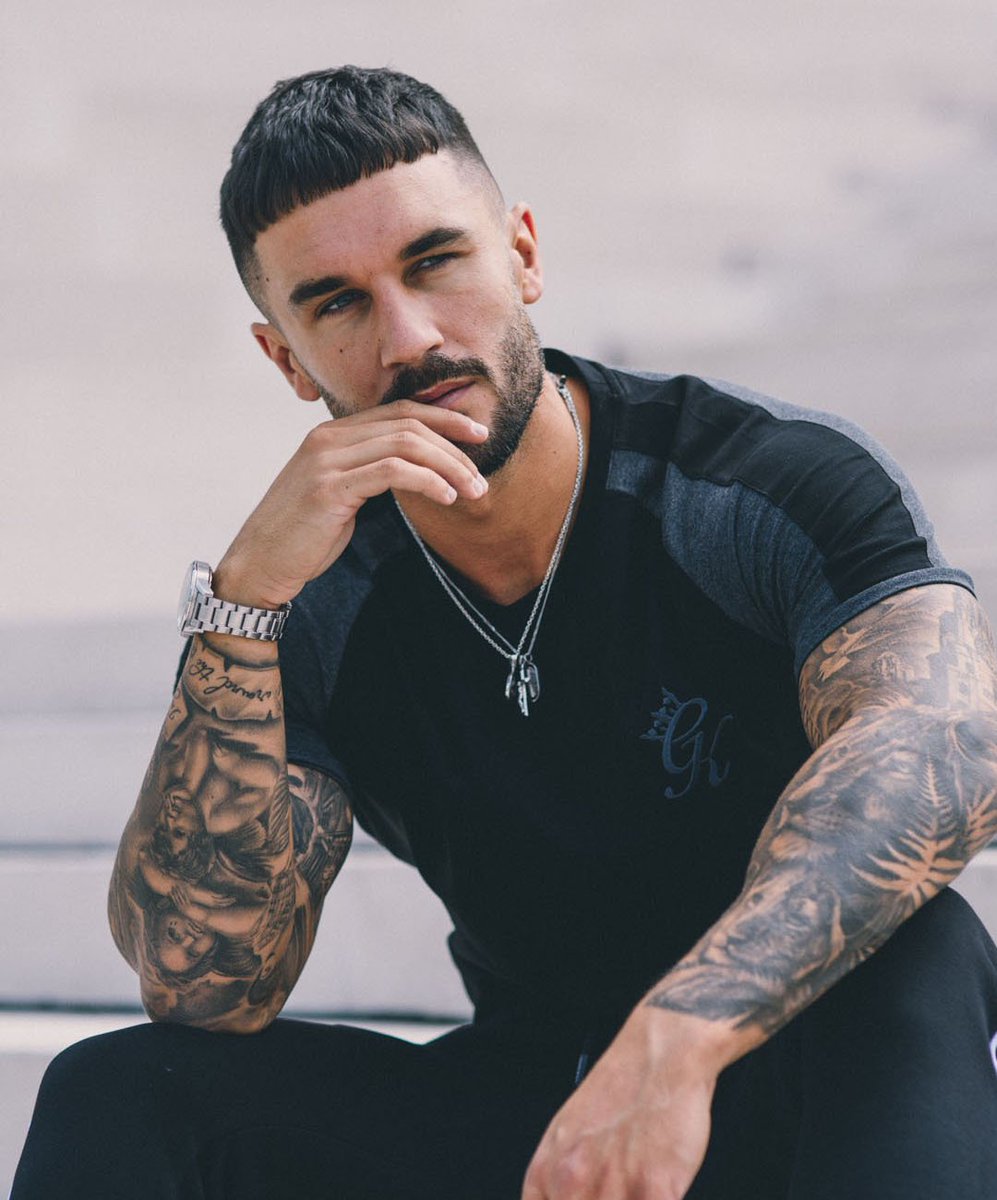 The voices lead him on until he happened upon a vast underground cavern, the voices now a chorus singing in his head. He found a torch set in a wall near the entrance, and lit it. When he did, it’s fire spread along the wall, lighting many more torches, almost like a set of intricate dominoes falling one after another. Soon the entire cavern was lit, and he was surrounded by what had to be the biggest vault of treasure he could ever have imagined. Like…this shit was The Goonies, National Treasure, and Indiana Jones put together huge. His life changed forever, though, when he touched one of the many treasures the cavern held. It was some kind of stone tablet, and when he picked it up, he heard it’s voice louder than any voice he’d ever heard. It spoke to him, told him not only it’s full and complete story, but opened his mind in a way that had never happened before. It was then that he came to understand exactly why his life had played out the way it had. 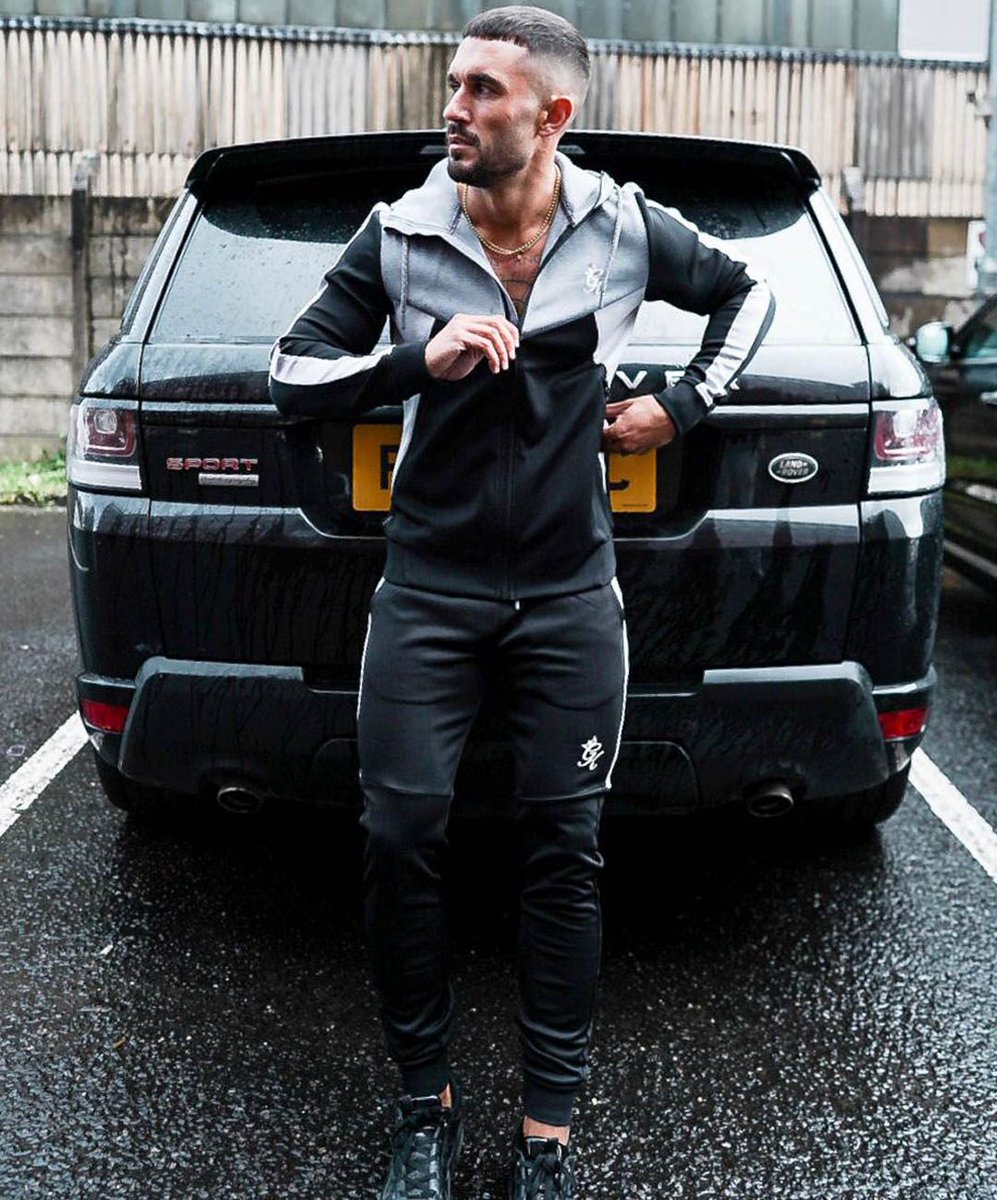 It told Abraham that he was a special kind of guardian, or seer that had the ability to speak to, and bring out the full potential of certain ancient artifacts and tools. The reason his parents had been killed was because his mother had also possessed this ability, and she and his father had been murdered by those who she denied her ability’s uses to. When Abraham had been taken from his home, he had taken with him a pendant that had belonged to his mother, and had worn it around his neck almost non stop since then, rarely taking it off. The Pendant had been an artifact as well, that gave someone who could bring out its power an abnormally long life by sacrificing their good fortune. This explained why he had such bad luck all his life, but hadn’t been killed by it. He’d not worn it during his military training, which explained how he actually made it far enough to become a marine. He, of course, rid himself of the pendant while offering a prayer of apology to his dear mother’s spirit. 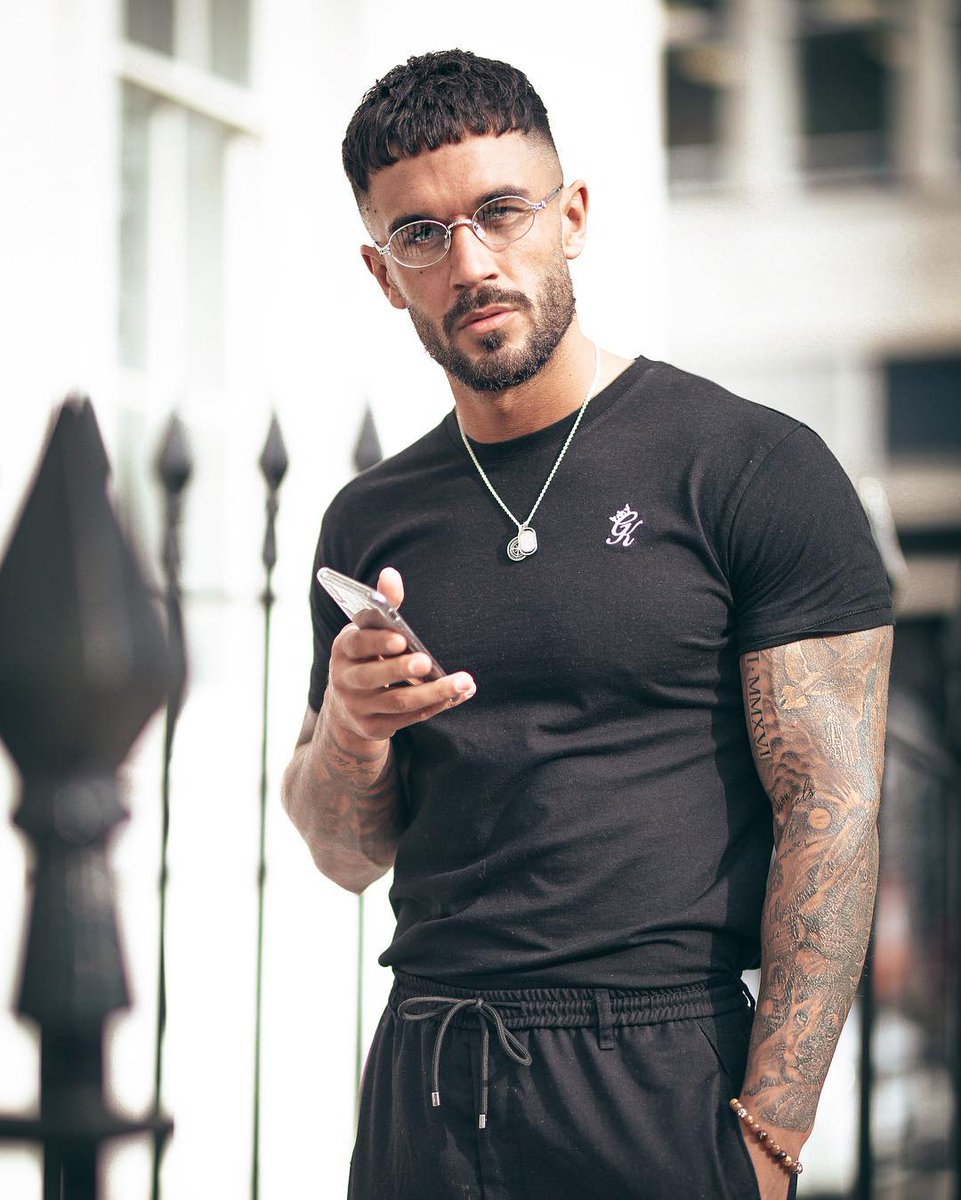 Ironically, thanks to his bad luck, those who had killed his parents, and no doubt watched him for years to see if he had his mother’s ability had been blinded to it, and given up. Abraham spent days in that cavern, touching and talking to the many artifacts gathered there, listening to stories that would be unbelievable if he hadn’t already been talking to a bunch of ancient magical crap in the first place. Stories of other worlds, magical adventures, alternate realities, angels, demons, gods, holy shit! It was almost too much for him to even handle. So he didn’t handle it. None of it had anything to do with him anyway right? Why not just take a few things that wouldn’t cause his life too much trouble, get rich, and he could live out the rest of his life with good luck for once? He deserved it right? He could hide from whoever it was that had been after his mother, live out a simple life hidden away somewhere, maybe even on one of these other worlds that seemed to exist. Fat chance. 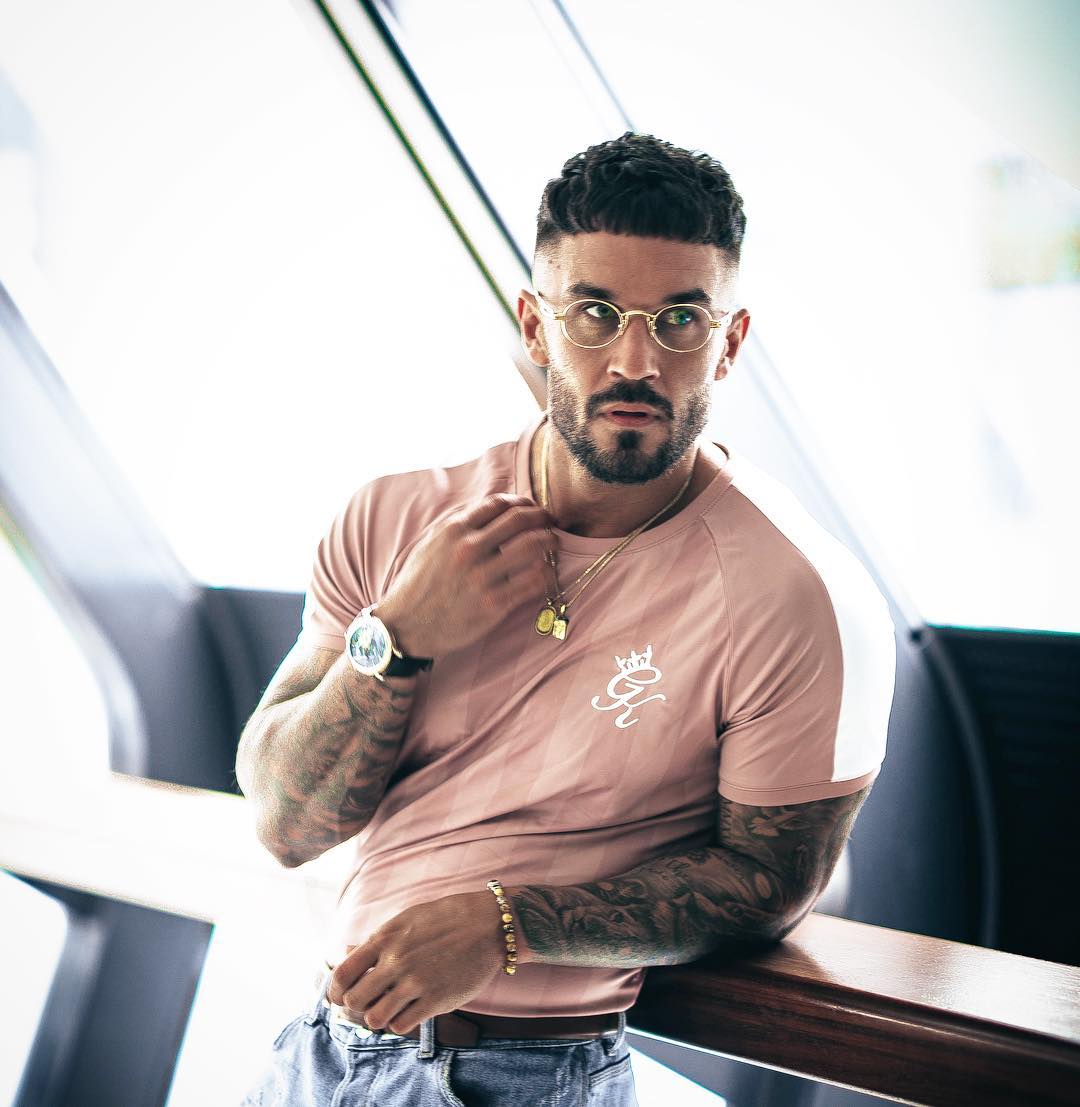 As he moved around he began to hear two voices that seemed to be much louder than the rest, more demanding, and far older than almost anything else in that cavern. He followed those voices through a crooked corridor until he happened upon a smaller room that the light from the cavern didn’t reach. But there was a light inside, coming from a single artifact that sat atop an ancient stone pedestal. To it’s right was another pedestal that held a second artifact though this one didn’t glow, in fact it was black, so black that it seemed to suck the light out of the air around it. He had a feeling that even if the room had been pitch black, he’d still be able to find it sucking light out of the very darkness itself. Of course the dark artifact would be the one calling to him the loudest, drawing him to it until he set a hand upon it. It was in the shape of a broken cube, as if it had been cracked in half and missing that other half, but when he touched it, he knew it was whole. Well as whole as it could be, being a part of something much larger, and much more dark. 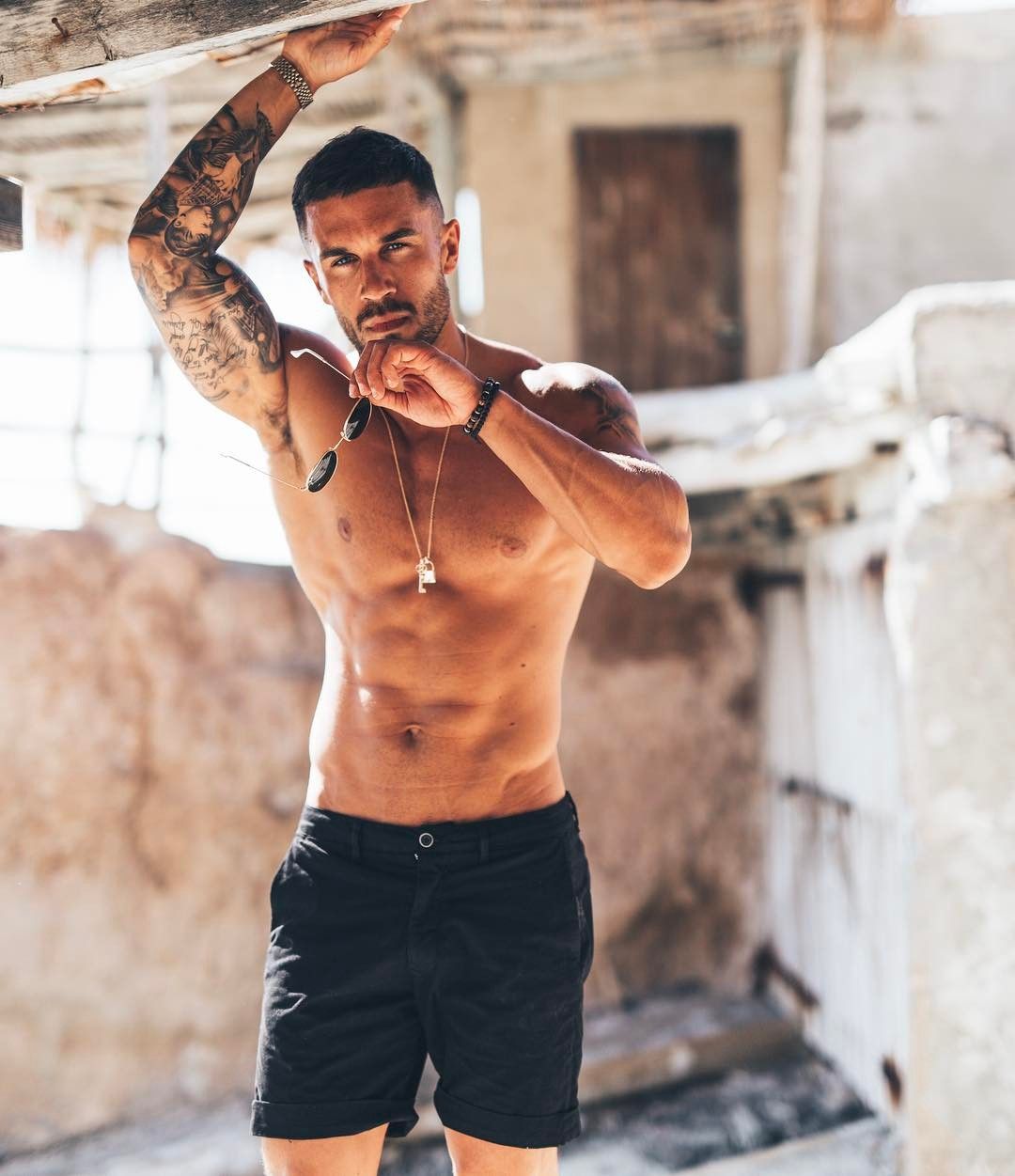 It’s story rushed through his mind, telling him that it was but a small part of a larger whole, that it was a piece of something called The Black Throne, an artifact that when whole could give one the power of the most powerful gods. The Throne had been shattered and it’s pieces scattered over many worlds, many realities, even many universes. It also told him that there were many who knew of it, and were out there in the multiverse looking for the pieces so they could claim it’s power, and when they did, all would end. It showed him flashes of gods that were more than gods, three controllers. Eden, the Mother of life. God, the Father of Light, and Yjarl, the Father of The Abyss. It showed him Eden’s children, her seeds, her city, and the danger that her brothers presented to all existence. It was too much for him to handle. He was just a man, just a normal guy, but the longer he touched that thing, the more he knew that it was no longer true that he was normal, that it never had been. He COULD handle it, he’d been born to handle the power from these artifacts, built for it. Fuck that. It wasn’t his problem. He had staggered away from that black artifact and reaching out blindly, he touched the other. 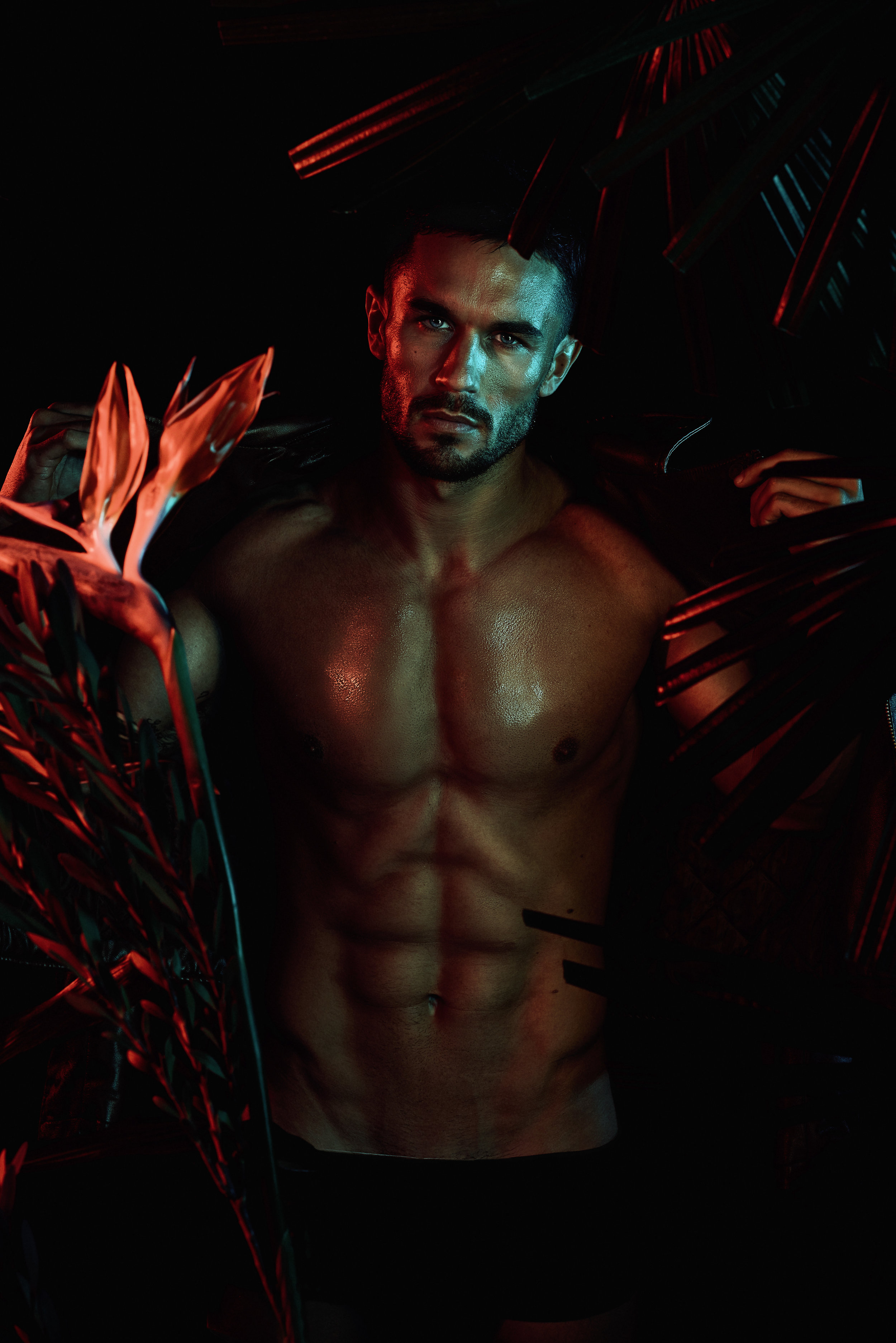 Everything became so clear after touching the artifact that illuminated the room with it’s soft, welcoming light. This artifact was different. It was gold and silver forged into the shape of a kind of gravy boat, or something similar in form. He knew that it was some sort of vessel, one of great and immense power, rivaling even that of the throne if used correctly. It’s power didn’t reach quite as far as the throne when completed, but it was a force of power so great, that it didn’t matter. It showed him visions of a vast and beautiful world, showed him some of the things it could do, but only some of them. It seemed to hide it’s full power from him, as well as it’s full origins, but that didn’t matter to him. With this he could do it, he could hide that piece of the black throne and maybe even keep it away from the gods themselves. He got the impression that it was what the vessel wanted him to do anyway. Coming to a decision, Adolf decided to embrace his heritage, his destiny, and took the vessel, which shimmered and disappeared into him once he picked it up from it’s pedestal. 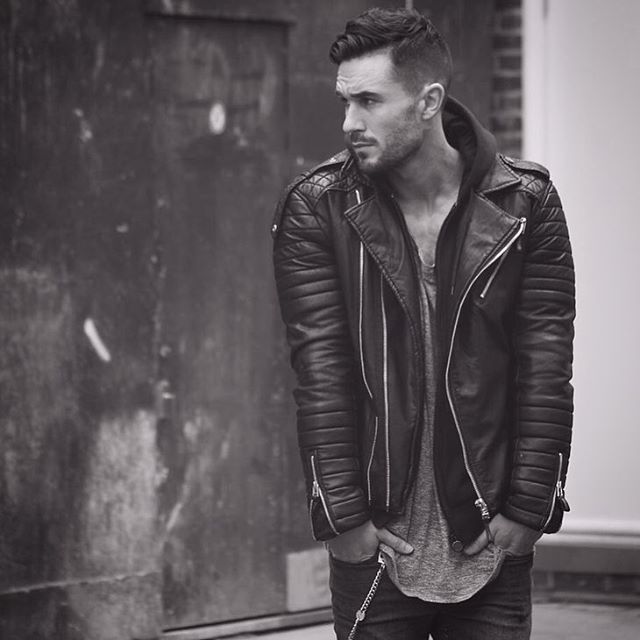 It was still there, he could feel it, somewhere inside of him. He took hold of the black artifact as well, and it too became a part of him. He could feel the both of them there, laying dormant until he called upon them. He used the power of the vessel to lock away the shard of the Black Throne so that no one else could sense it in him. Once he was ready, he moved back into the cavern of artifacts, taking those he knew would be a help in his travels, leaving the rest to be found by whoever was next called to this place. Once he was done, he was simply gone, the vessel giving him limited power over time and space, as well as the knowledge to use it effectively. After that, he lost track of time. He didn’t know how long he lived, how many different worlds he’d traveled to in search of the safest way to either hide or destroy the shard of the black throne, if it even COULD be destroyed. Then one day the vessel spoke a name it had never spoken to him before, and he felt a meaning behind it so profound that he couldn’t ignore it. He knew it wasn’t a person, but a place, however he understood that in this place, he would definitely find a person. That place was a world. A world called Hellifyno, and it was time for him to go there. 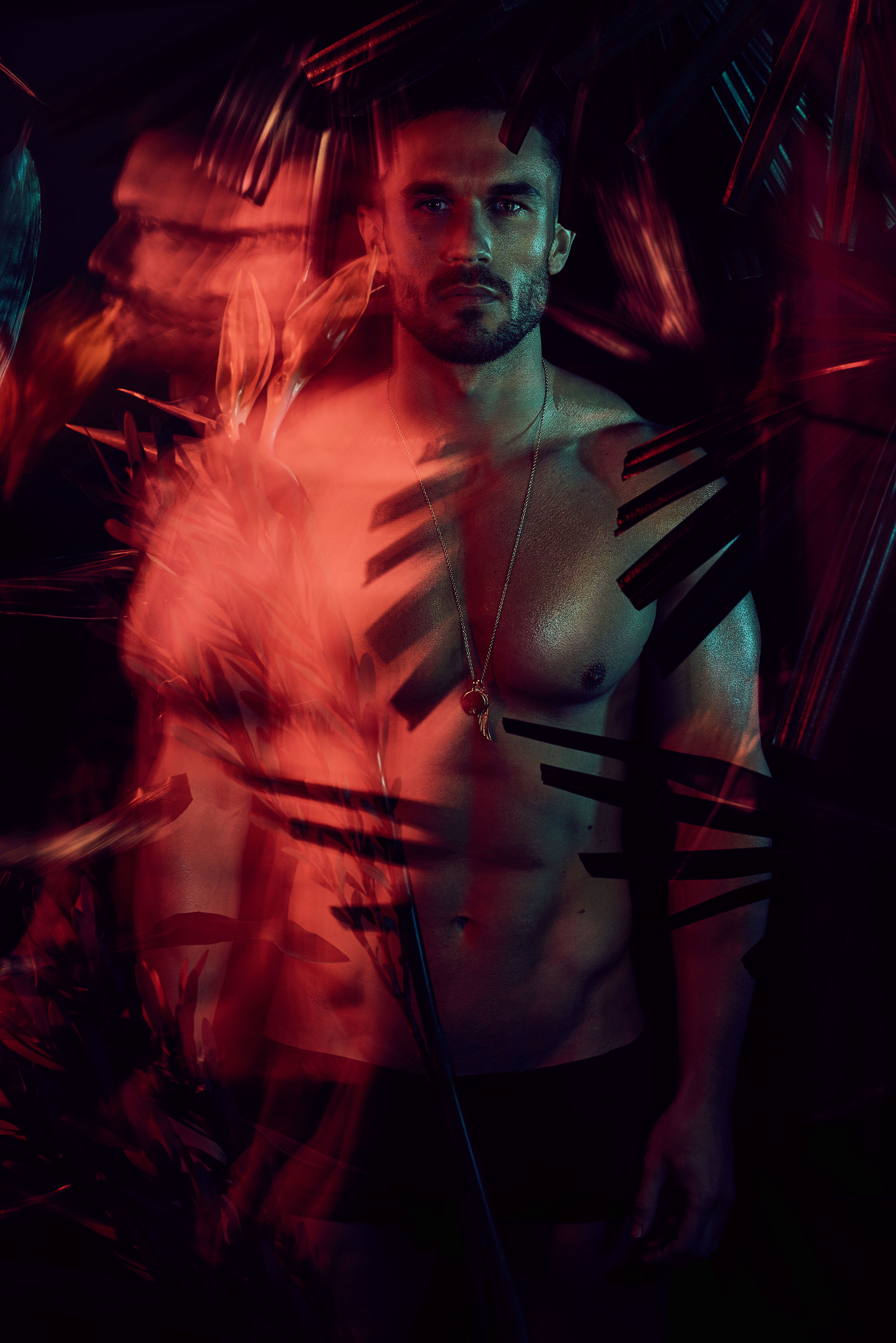