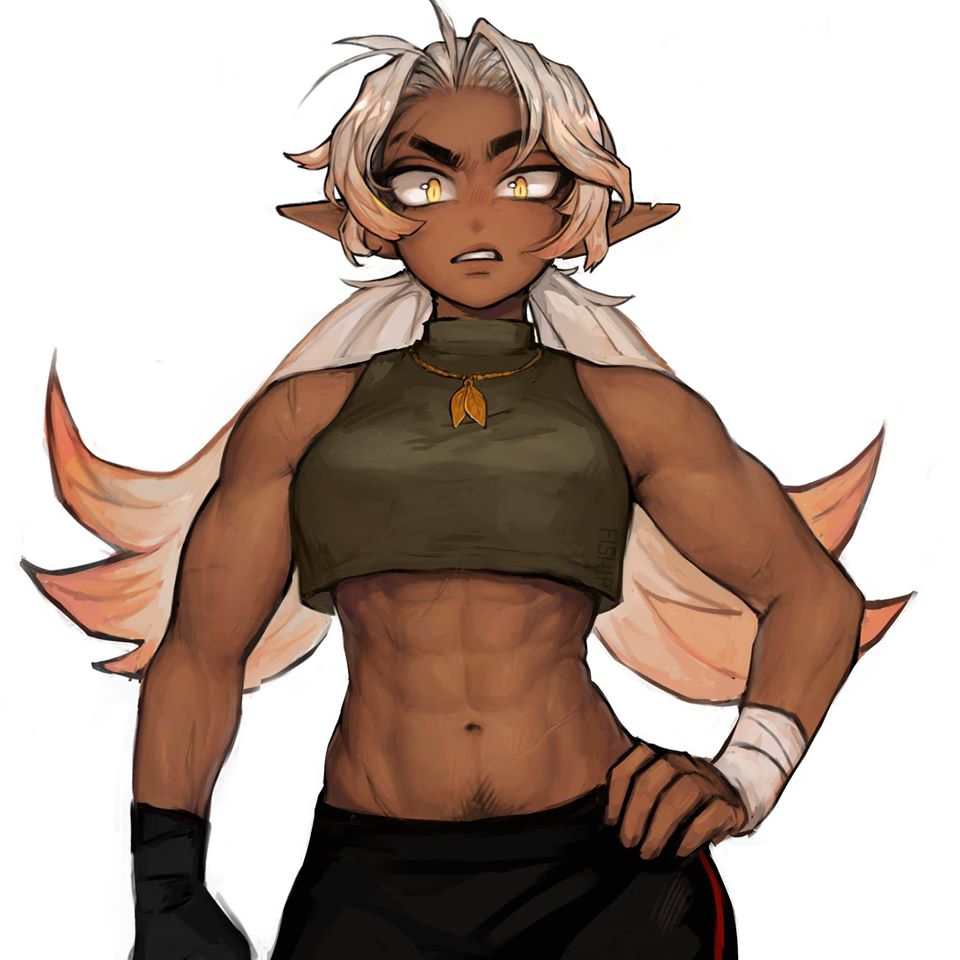 Mammon was a member of a dark Djinn race that existed in the realm of Eden’s Shadow, the dark side of Eden, for even the most divine of realms cast a shadow. Her kind were among the most powerful in the dark realm, though they created laws among themselves to keep them neutral in any wars that broke out. They were afraid that their power would rend Eden’s Shadow from existence. While the demons and fallen angels who had found Eden’s Shadow prepared to war with heaven and other realms of light, the Djinn remained to themselves, never interfering or joining in. A rogue Djinn who thought that her people’s power should be feared and respected, Mammon broke the ancient laws of her people and lent her power to the Devil Lord Lucifer in his bid to find the dark artifact known as the Throne of Darkness, which would give this version of Lucifer the ability to draw power from all the hells, even those in different realities. 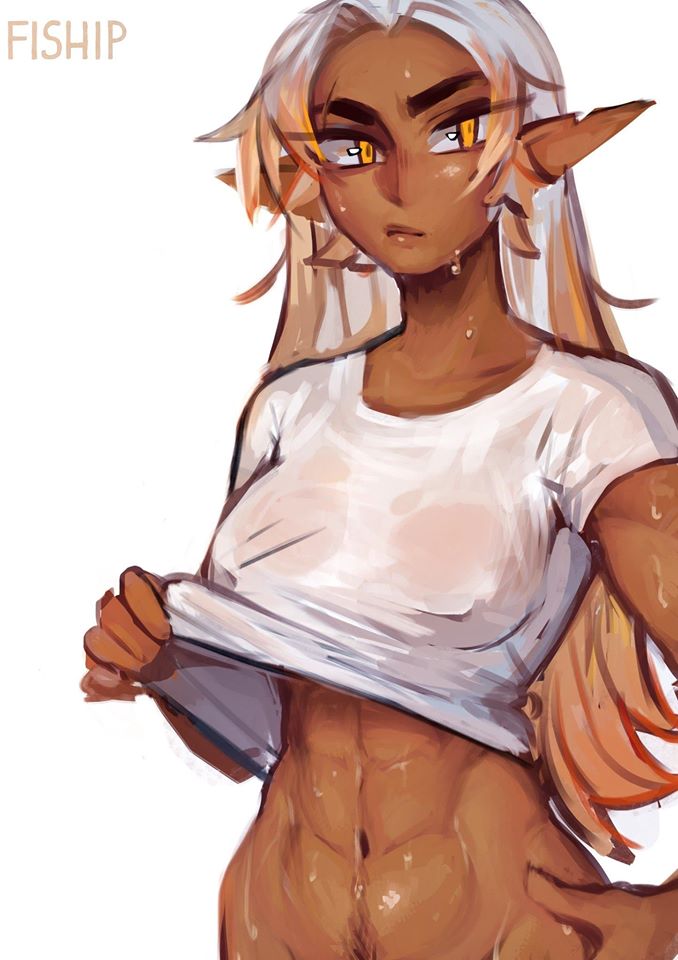 Just as God punished Lucifer for his transgressions and betrayals, the elder Djinn punished Mammon for breaking the laws of their kind. They bound her into the form of a homunculus and sealed away ninety percent of her power, leaving her with only a portion to survive on and cast her down to the lower realms. Outside of Eden’s Shadow, Mammon could only use her powers while in the servitude of another, and only while doing their bidding. The Elders thought this a fitting punishment for Mammon. And thus she wanders the lower realms, looking for ways to escape her prison, serving a master or mistress every now and then, just to feel her power course through her again. Studying Eden The war for the Throne Of Darkness had lasted millennia and had spanned countless realms, various heavens, and multiple hells. While Mammon was not as potent a weapon as she once had been, Lucifer still found a way to use Mammon by binding her and becoming her master. This allowed Lucifer to use Mammon’s full power, however even he wasn’t ready for what he had unleashed. 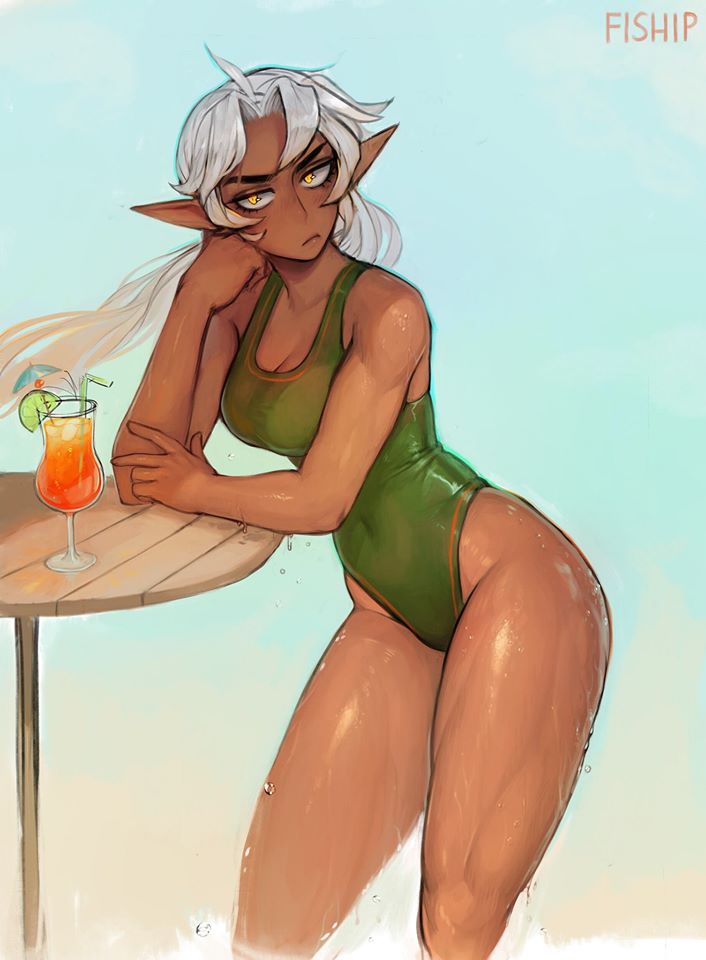 From the beginning, Mammon had only wanted to get close enough to the Black Throne to take it for herself. She’d endured being banished and bound by her people, being used by Lucifer and his forces. She endured the broken pride, and abuse of her power all for the sake of MORE power. She was a greedy being, wanting to be free to use her power as she saw fit, as well as being free to covet more power. Her chance came when Lucifer and his enemies engaged in a final battle for the gathered pieces of the black throne. Sacrificing a large portion of his forces, Lucifer created an opening, and ordered Mammon to capture the gathered pieces of the throne. 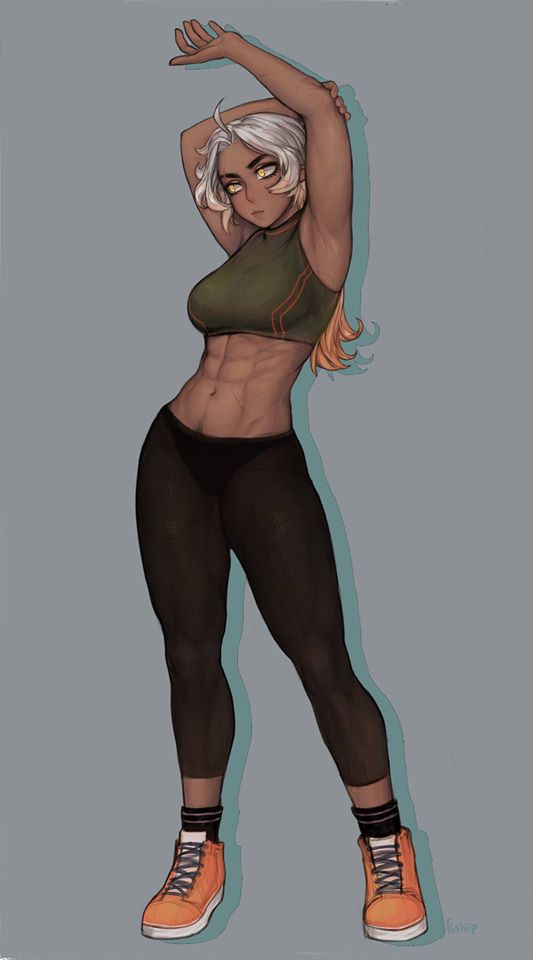 Mammon did as she was ordered and captured all of the pieces of the black throne, however, she did not hand them over to Lucifer. Much to the lord of hell’s dismay, Mammon instead devoured the throne, taking it into herself. Lucifer had given her permission to use her power to take the throne, so she did, however upon devouring the throne, Mammon made the throne a part of her, and it’s boundless power not only broke her link to Lucifer, but it also shattered the seals her people had put on her as well. Now able to draw energies from a myriad of different hell realms, Mammon quickly brought the war to an end, devouring many of the clashing forces, even absorbing Lucifer and his greater demons themselves. 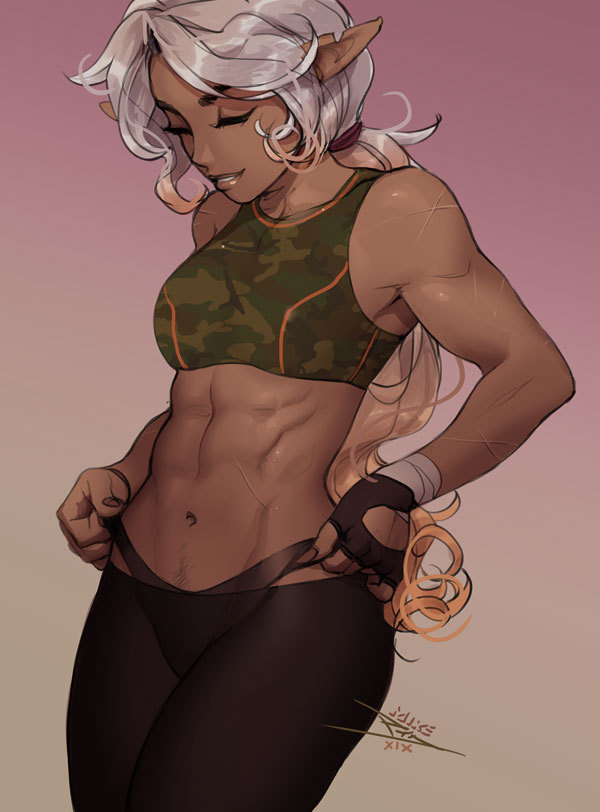 Though she was happy with her new found power, Mammon was no fool and did not wish to bring down the full forces of Eden upon her, so she disappeared into the myriad hells, traveling through different hells, hell worlds, and hell dimensions, slowly devouring their power as she went, greedy for more power. Many tried to hunt her down, but they could not find any traces of Mammon. This made many of them fear that the Djinn was simply biding her time, stocking up on more and more power and waiting for the day she could emerge and take absolutely anything she wanted. Whether she had such designs or not remained a mystery. All she knew was that she was free of all bindings to do as she wished. 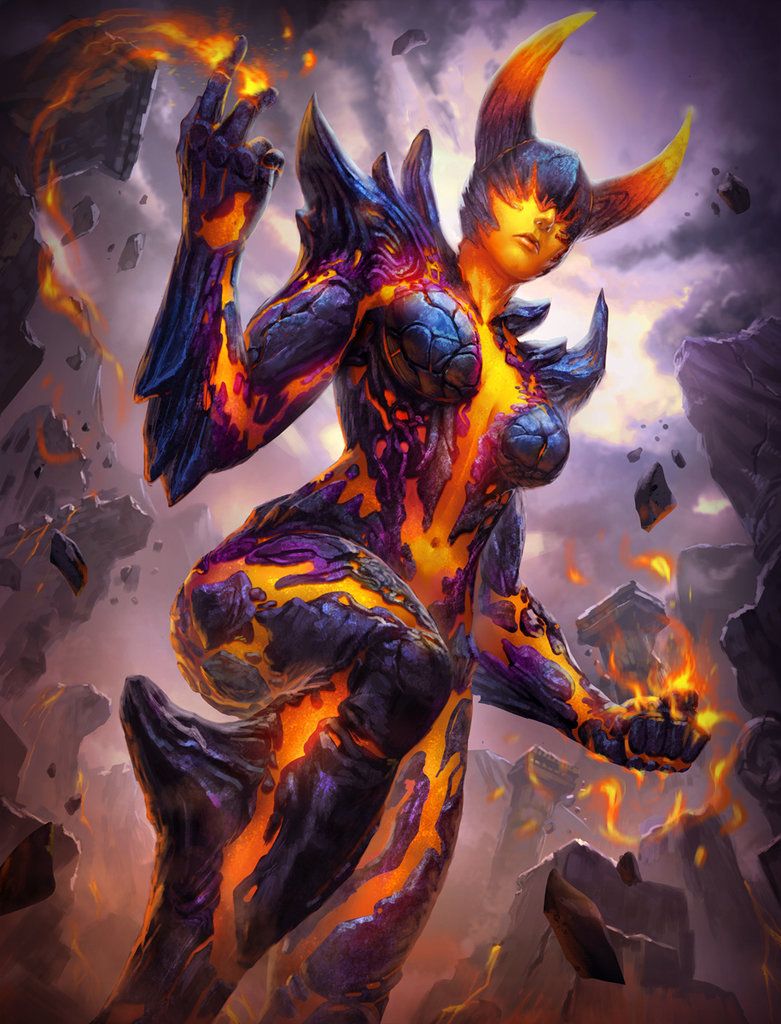 Djinn Of The Black Throne