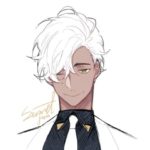 active 4 months, 4 weeks ago
Base 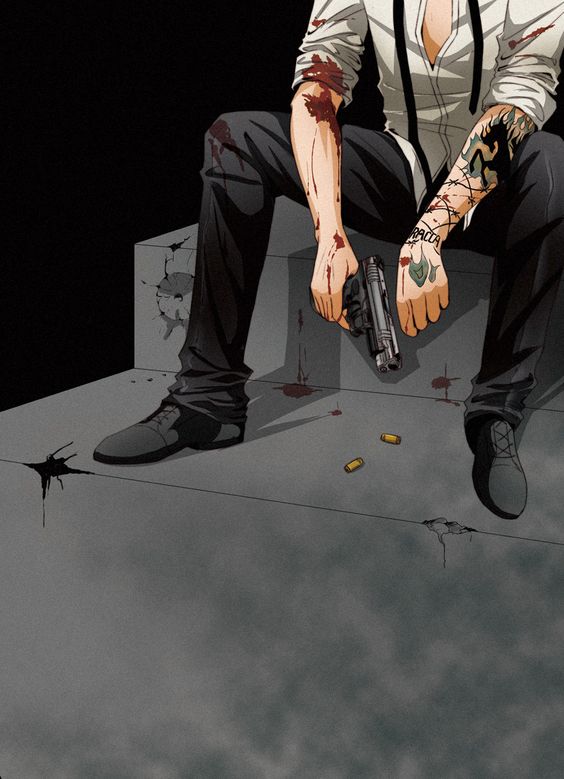 Weapon(s): Dual Glocks, G36C, M4A1, etc.
Knives, Rifles, Handguns, Katana, Swords, Blades, etc.
(He has a Large Arsenal that he had built up before being sucked up by the Vortex and entering this World)

I don't have my eye on anyone… yet…

[5:07 PM]
Character Info: Weight: 225LB’s. Height: 6’4″. Heterochromia: “Blue for the Right and Green for the Left.” Hair Color: “Brown. Sometimes he dyed it Tan, so yeah, it could be Tan too.” Build: “Toned Skin, the color of Creamy, Smooth, Chocolate Milk.” “Athletic, though he weighed quite a bit. Most of it was Muscle.”`

“I do not carry most of my inventory on me. So, I will say that this is something for me to know. Though if you must know. I carry practical things, wallet. Phone, keys, concealed gun, etc. The gun is for self-defense only, not going around and shooting people. I also sometimes carry, my headphones (&) earbuds, my laptop in my satchel. Charging cords and many things for work. Sometimes I can also be seen with a book. I enjoy reading.”

“My secrets are MY secrets. This is clarified above. So, I keep my secrets to myself. Usually sharing them with the people I am closest too. Though I never really share them with strangers. I don’t know who you are, or what you would do with that kind of information. So, unfortunately, I am not going to share MY secrets with you. Extra safety pro-cautions. I hope you can respect my wishes. Not to tell my secrets to a stranger.”

"I… don't believe in… anything at the moment.."