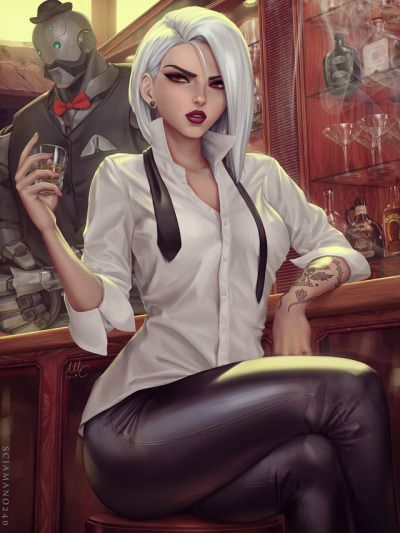 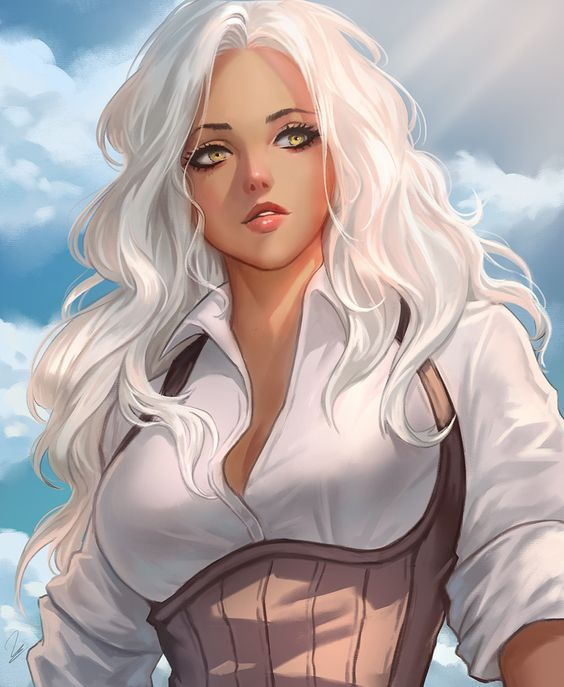 Asterin is arrogant, sassy, and often considered a little cruel. She’s not much of a drinker, but she’s still got time to figure out if she likes to or not. However, she does smoke, and she’s one ferocious fighter. A lot of her use of combat magic came from learning from Zaire, who (no matter what she actually is relationship wise) she still calls her aunt. 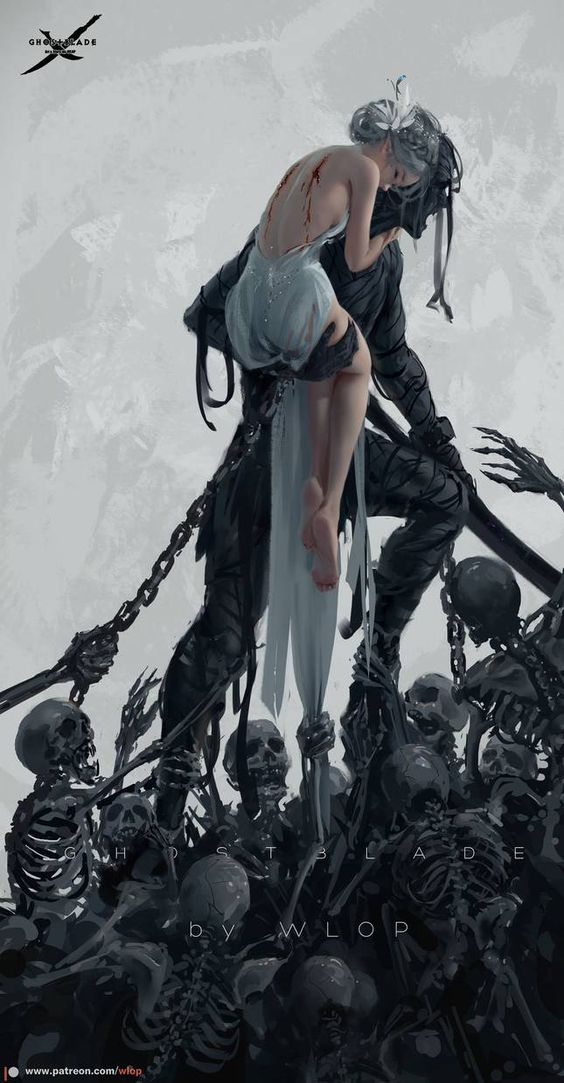 Auspex is a Discipline that grants vampires supernatural senses.

Celerity is a Discipline that grants vampires supernatural quickness and reflexes.

Dominate is a Discipline that overwhelms another person’s mind with the vampire’s will, forcing victims to think or act according to the vampire’s decree. (Not as strong as her father’s)

Fortitude is a Discipline that grants Kindred unearthly toughness, even to the point of resisting fire and sunlight. (Somewhat stronger, though, thanks to Kage-Hime)

Obfuscate is a Discipline that allows vampires to conceal themselves, deceive the mind of others, or make them ignore what the user does not want to be seen.

Ability to twist reality and change things to the way she wants them to be. But only on a smaller scale currently.

Lure of Flames: This path, known as Rego Ignem in the Dark Ages, creates unnatural flames, which some believe are conjured from Hell. Rather than distinct powers, each level of mastery allows the practitioner to summon larger and more dangerous flames.

Weaknesses: Silver causes a rash but is not painful. Holy items cause no damage. Fire can harm you until you max fire abilities with thaum.

Necromancy: Asterin is still young, and her powers in this field are still very limited

Insight: see the last moment’s of a corpses life.

Tremenes: making the flesh of a corpse shift once

Shroudsight: allows you to see into the Shadowlands

Eyes of the Dead: (Rev) Use the Deathsight of nearby wraiths

Touch of Death: Sense the recent presence of wraiths

Finding the Locus: Determine if an object is a fetter

Tend the Body Garden: Manipulate the rate at which a corpse decomposes

Calvaria Emissius: See through the eyes of a prepared skull

Destroy the Husk – Turns a corpse into a pile of ashes

Force Bolt: Cause a target to fall down losing his next action or can shunt a object of 100 lbs or less toward or away.

Manipulate: Allows you to lift and handle a object that you would with one hand, TV remote, handgun, a lever, et al.

Flight: Allows the caster the ability to hoist a person or the caster into the air and can move them at walking speed.

Repulse: As with force bolt but objects with much more weight and more than one.

Control: Force a target’s body to move as you desire or you can heft up to a single ton.

A Taste For Blood : Gather a variety of information from a blood sample

Blood Strike: A projectile will strike your victim, and may return with stolen blood

Blood Rage: Force a target to expend their vitae to raise Attributes

Theft of Vitae: Steal blood from a target at a distance

Cauldron of Blood: Cause a victim’s blood to burn them from within

Blood Boil: The target’s blood is heated to a boil, causing them to explode and damaging nearby targets 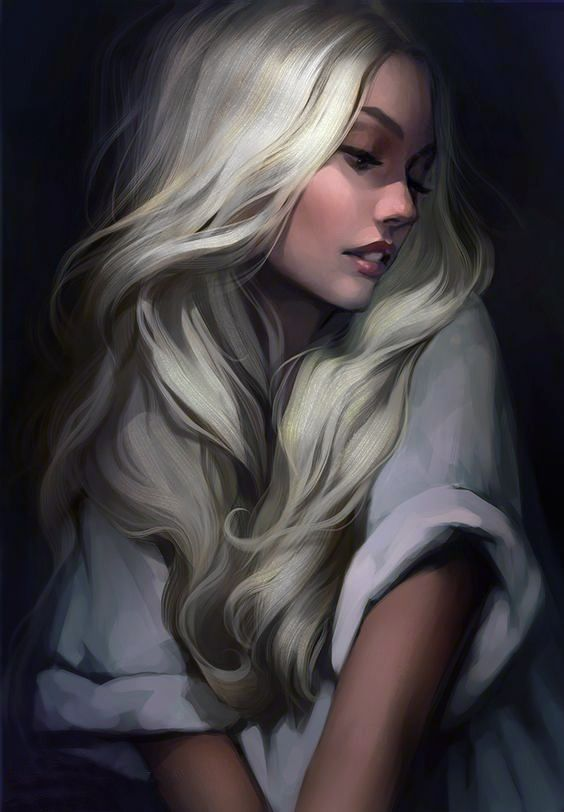 Mind you, the only reason her story is so short is simply because she isn’t all that old yet. But, she is one of three daughters born to Augustus and Kage-Hime Octavian. She likes to think herself the strongest of the three, but she is most certainly the most arrogant of the three.

She doesn’t have the aspirations to rule the world or anything like that. And she won’t hesitate to let most people know that she’s secretly her father’s favorite of the three, mostly because she doesn’t have as much access to the wolf side of her bloodline as her sisters.

There are times, however, that she taps into her mother’s bloodline a bit more than her father’s. This gives her the abilities of sand manipulation and even the ears and tail of a Neko. Asterin, whose name means “Star,” is not the favorite of Kage-Hime’s, but that’s because the Neko loves each of her children equally.

Asterin is arrogant, sassy, and often considered a little cruel. She’s not much of a drinker, but she’s still got time to figure out if she likes to or not. However, she does smoke, and she’s one ferocious fighter. A lot of her use of combat magic came from learning from Zaire, who (no matter what she actually is relationship wise) she still calls her aunt.