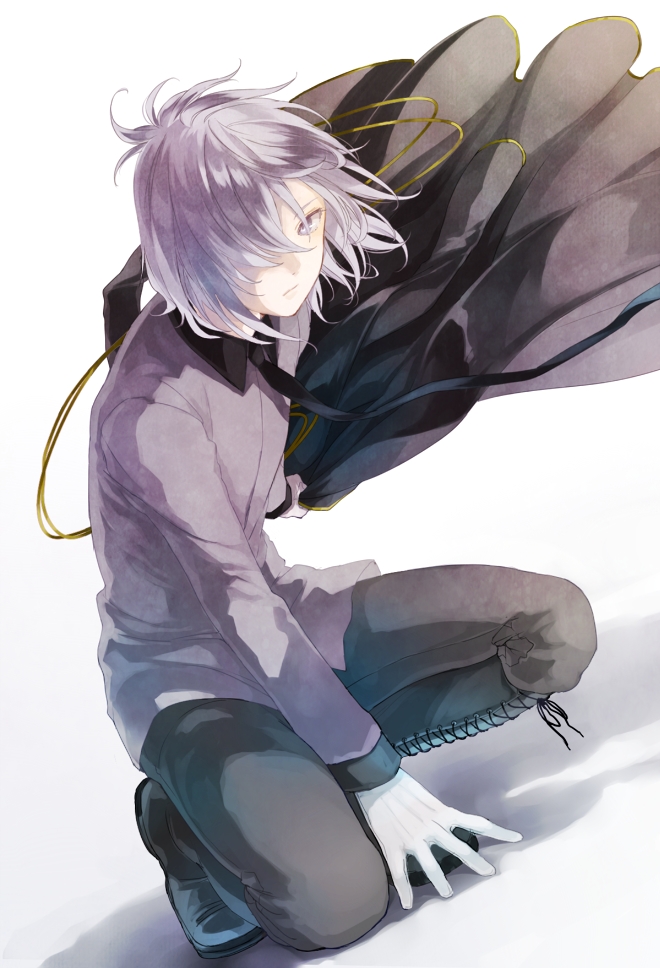 Aaron. Nothing more, nothing less

Aaron has white hair and perfers wearing his grey shirt with black long sleeves. When in a battle he useally wears a black trench coat 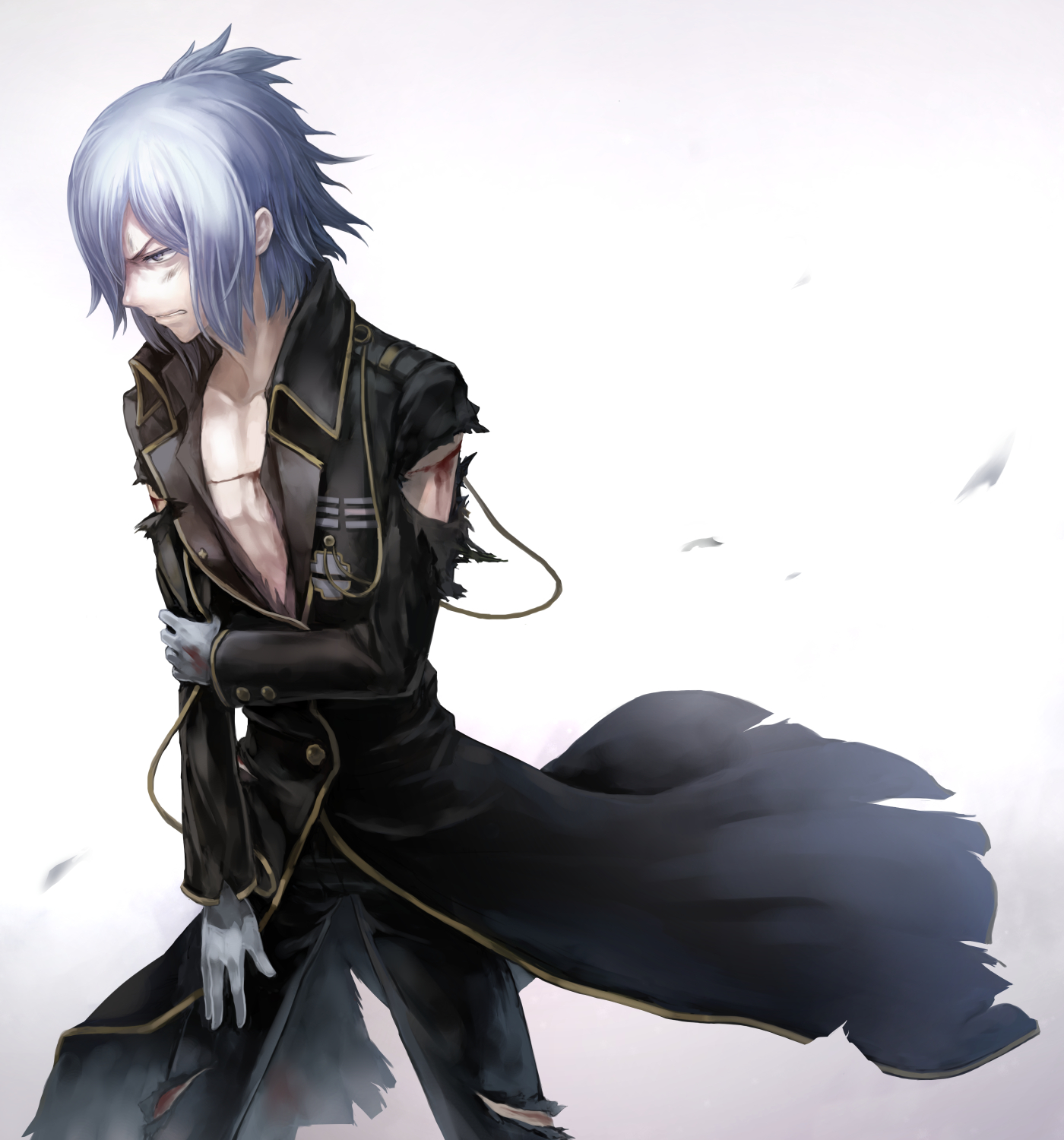 Black flames– Aaron has the ability to shoot burning black flames from any part of his body, using them as projectiles, or even as a boost to charge fast into battle or to get away quick

Eyes of limbo– Aaron’s eyes allow him to see into the invisible realm of limbo. A place that exists between reality and the after life. Aaron can use this to see ghosts, demons, angels, or even a persons emotions.

Wailing Dark- After Aaron received a special made sheathe from his lover Ruka Souen, He then went on to make himself a blade infused with demonic energy. Upon creating the weapon Aaron named it the wailing Dark due to the blackness of the blade. This katana can hold Aaron’s demonic power and release it for devastating attacks.

Demons embrace– By whispering a demonic chant into someone’s ear Aaron can control even the most strong willed people to do his bidding. The effect lasts intill Aaron breaks the spell or if he dies.

Quicksilver– During a blind rage he was thrown into due to torture Aaron figured out he can slow time for 10 seconds. During this he is able to get a look at everything around him before acting quickly

Transform– In dire situations Aaron will change into his full demonic self. This form enchanted everything from his speed and strength to his ability’s.

Inhuman speed and Strength– His demonic power allows him to punch so hard he can take out the side of a build and move at supersonic speeds, naked to the mortal eye and sometimes even angels and demons can’t keep up.

Healing– Aaron can heal rapidly, he can even heal fatal wounds but it can’t be limited. His healing factor can be pushed to the point where it stops working and that’s when Aaron can be killed.

Reaction time– Aaron’s reaction time is unlike anything. He can dodge a bullet from point blank range and is able to take on multiple enemies at once. 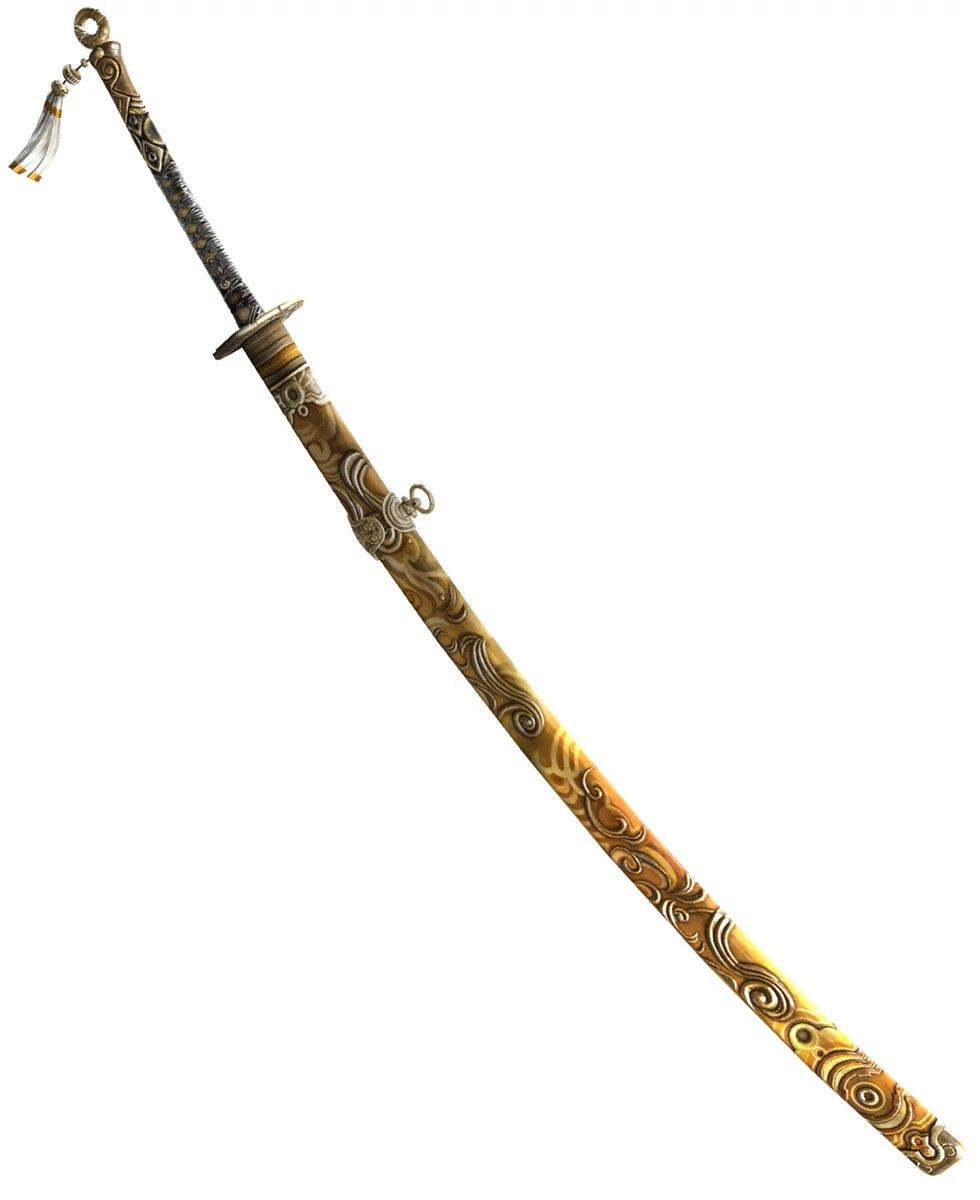 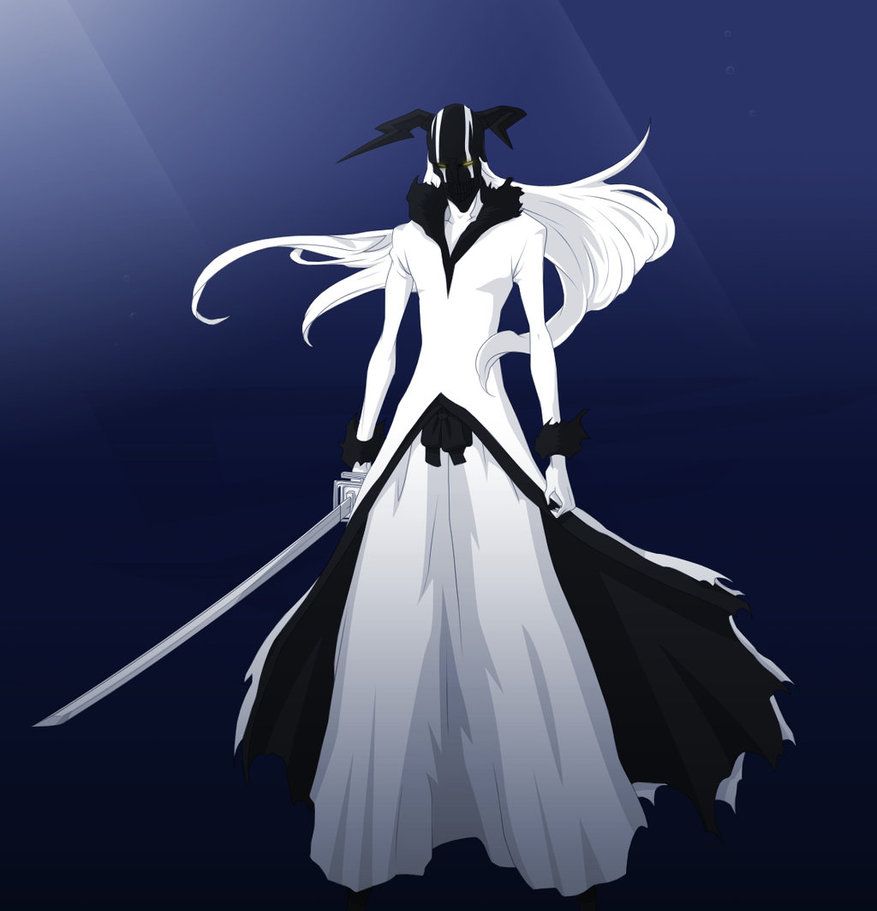 Sometimes I have trouble trusting others

"Power is always dangerous. It attracts the worst, and corrupts the best. I never asked for power. Power is only given to those who are prepared to lower themselves to pick it up."