active 1 month, 2 weeks ago
Base

You make beautiful things out of dust. . . 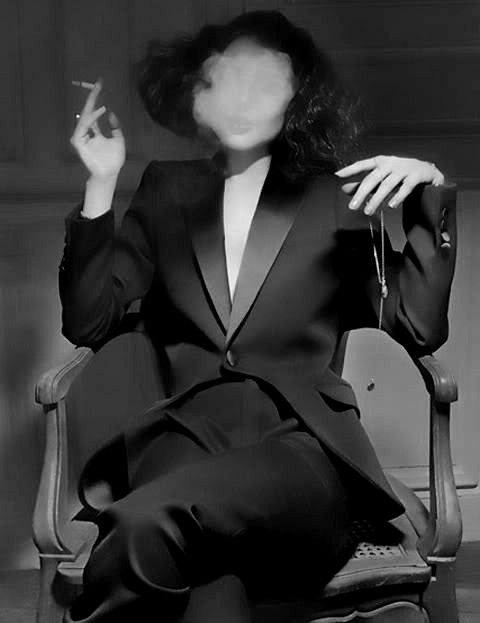 August 25, 1990: In the heart of New Orleans, Louisiana the third female Faye was born. A female who was to be Golden and Free and Confident. But alas, Fate had a different story to tell, a twisted one at that.

Aurelia’s story begins long before she was born. . .

Nouvelle-Orléans 1718: The day the city had been founded by the French and the day that the Faye’s would learn of a time when their entire existence would end in the hands of one of their own.

Magic does that. It wastes you away…

She was unwanted long before she was born. She was hated and despised the moment her parents were given word they were to have a little girl. Hopes of ever being loved, crushed before she could even manage to take her first breath. This was the fate of the Faye; the third female born Necromancer.

The saying goes that all bad things come in threes. Whoever deducted this conclusion had been right; at least in the matters of the Fayes.

In a sea full of testosterone and masculinity, stood three females; Vivian, Zalarie, and Aurelia. Special they might have been, with the gift of their craft and a dash of something extra. It was predicted long ago by the first Grand Coven of New Orleans, that the Fayes would fall at the hand of one of their own, the woman who possessed the extra gift of blood magic.