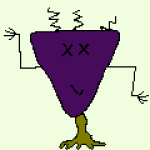 Orisha. A Kingdom torn apart by conflict and hate. Twins. Their birth part of a long expected prophecy which told of two sisters, royal in blood, that would be born under opposing sides in a battle that would split the Kingdom apart and end the century long feud between light and darkness, the sun and the moon, death and life. Each gifted from their namesakes the ability to wield power beyond imagination. Named after the Goddess of nocturnal oracles and falling stars, Asteria was chosen to live a life in darkness whilst Aurora was chosen to walk in the light. At the age of 5 years old, the twins were torn apart, only allowed to see each other at formal and official events. Each trained in elements of light and darkness, each forced to to live for the moment when they would face each other in a battle that could only end with the other’s death. Though they were raised in the same palace, they might as well have been living in different worlds. Aurora, born as a child of light was the natural and favored choice for Queen and was treated as such by her parents, enjoying the luxuries of court life and was often paraded through the country side to help sway the kingdom whilst Asteria lived in exile, her followers those who dwelt on the outer fringes of society- seers, witches, oracles, assassins, those that harnessed blood magic and delved into the art of necromancy and any that did not flourish in the light, persecuted by those that did. 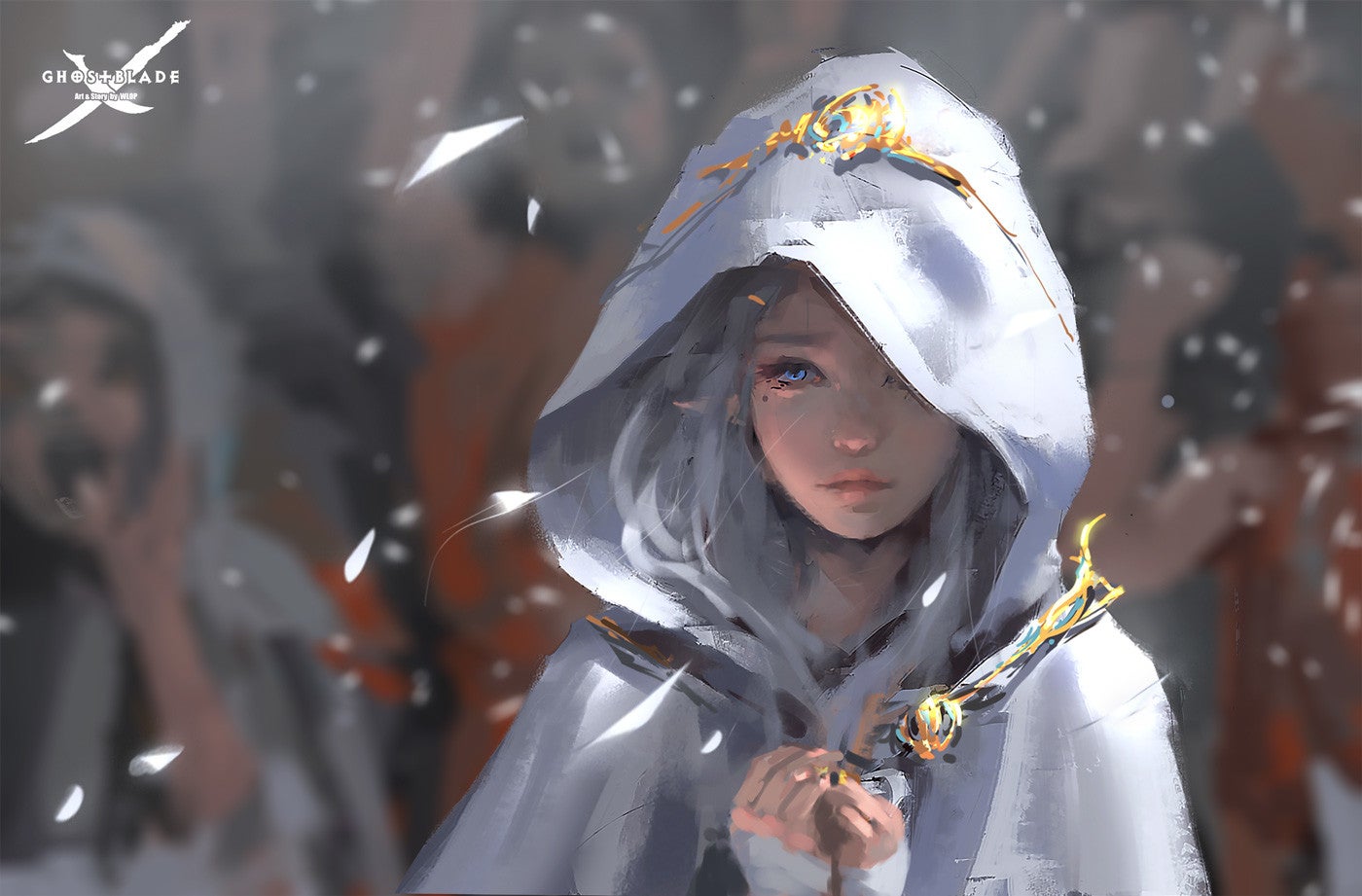 Elements: Light, Protection, Nature, Justice, Sunlight
Appearance: Long silver hair, light blue eyes, fair skin tinted golden by the sun.
Personality: Aurora is sweet natured and as gentle as her rigorous training allows. She is fair, just and kind though often feels out of place with the life she has been dealt. She has been raised on the belief that she is the true and rightful future Queen of Orisha and is used to receiving admiration and public support.
Abilities: 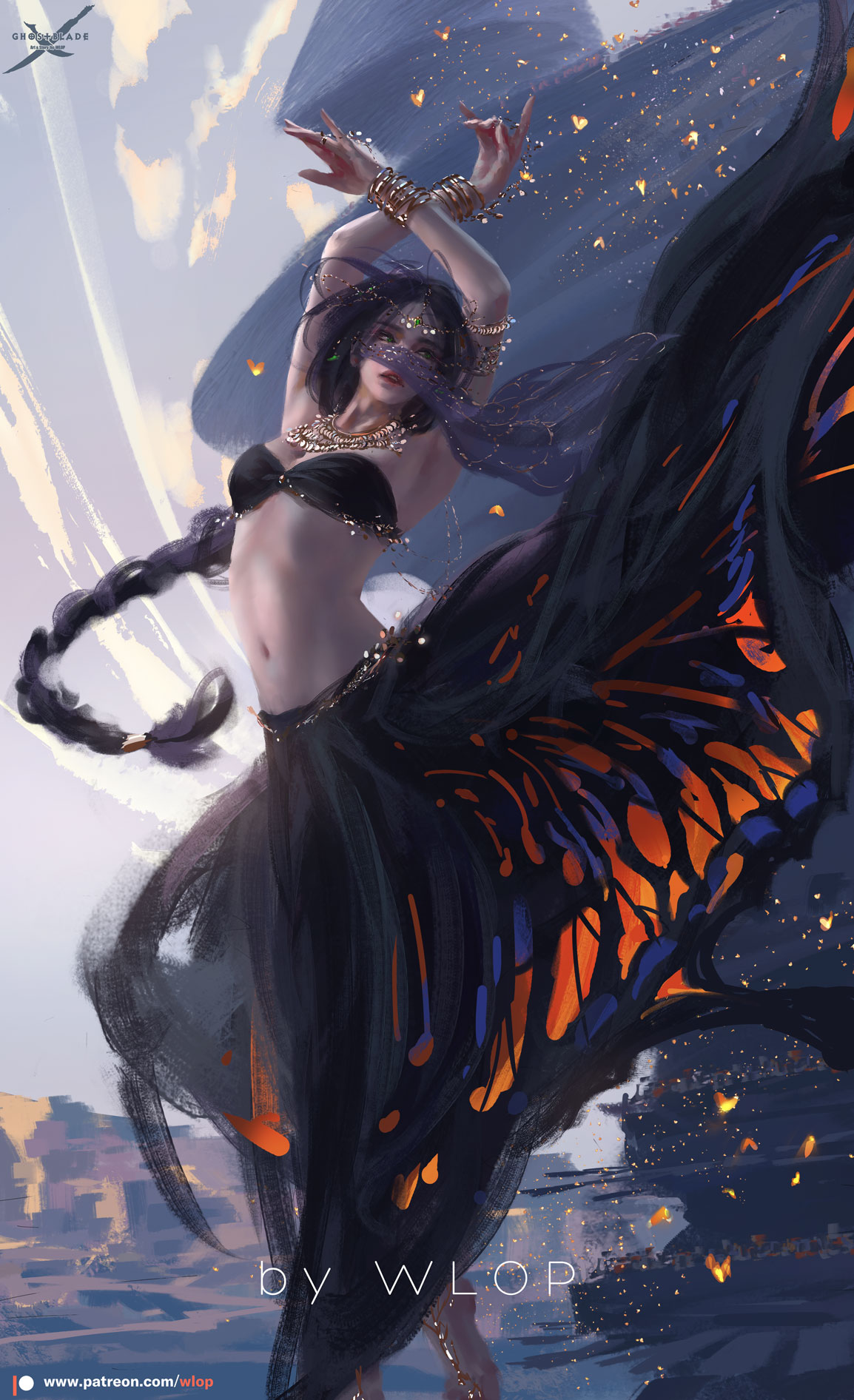