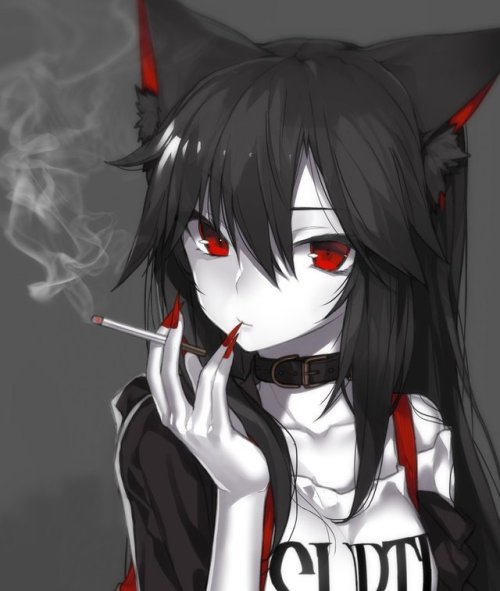 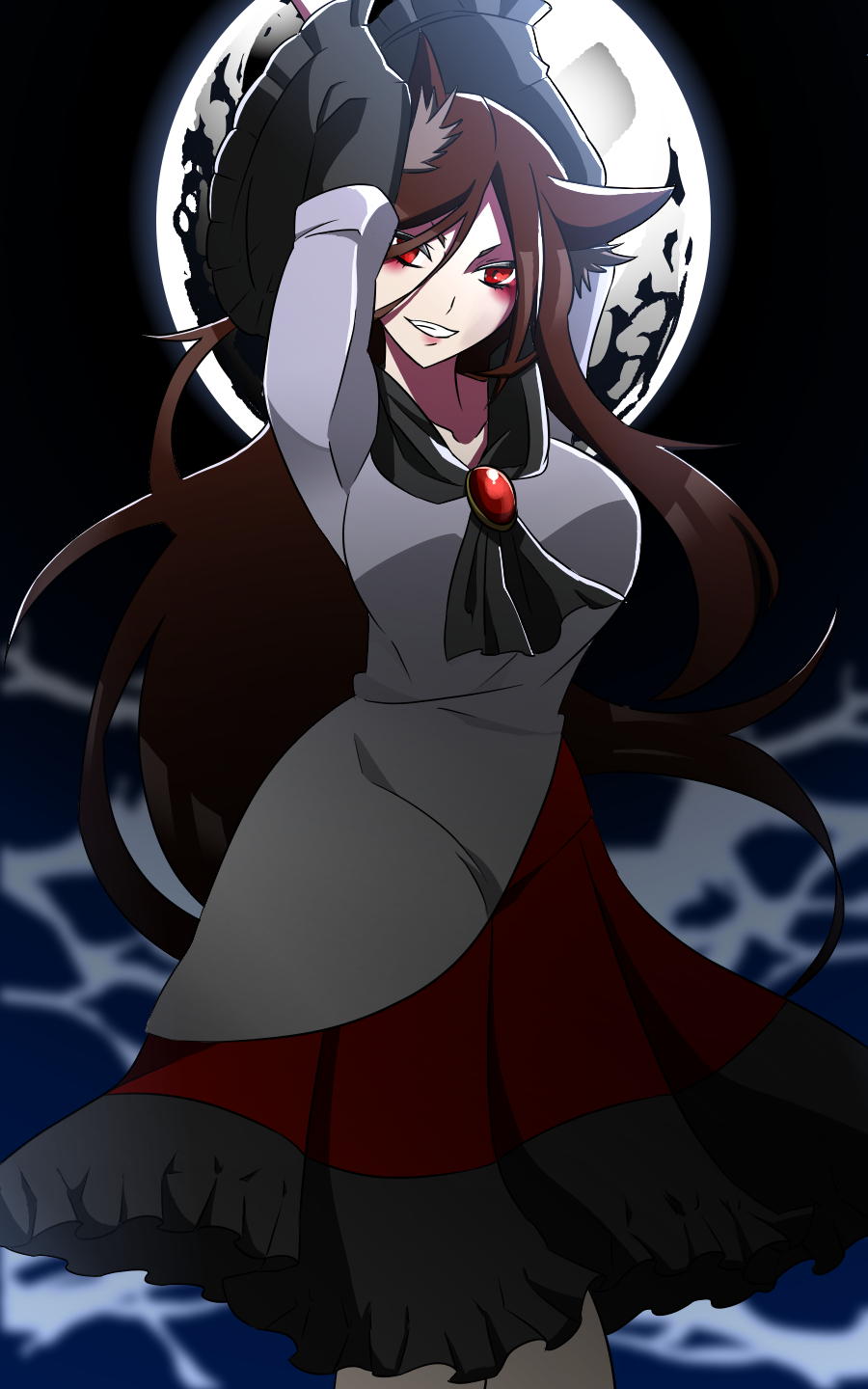 Scar(s): She still has a scar across her throat where she was ripped apart

Outfit/Clothing Style: She generally has a pretty gothic/punk rock sort of style 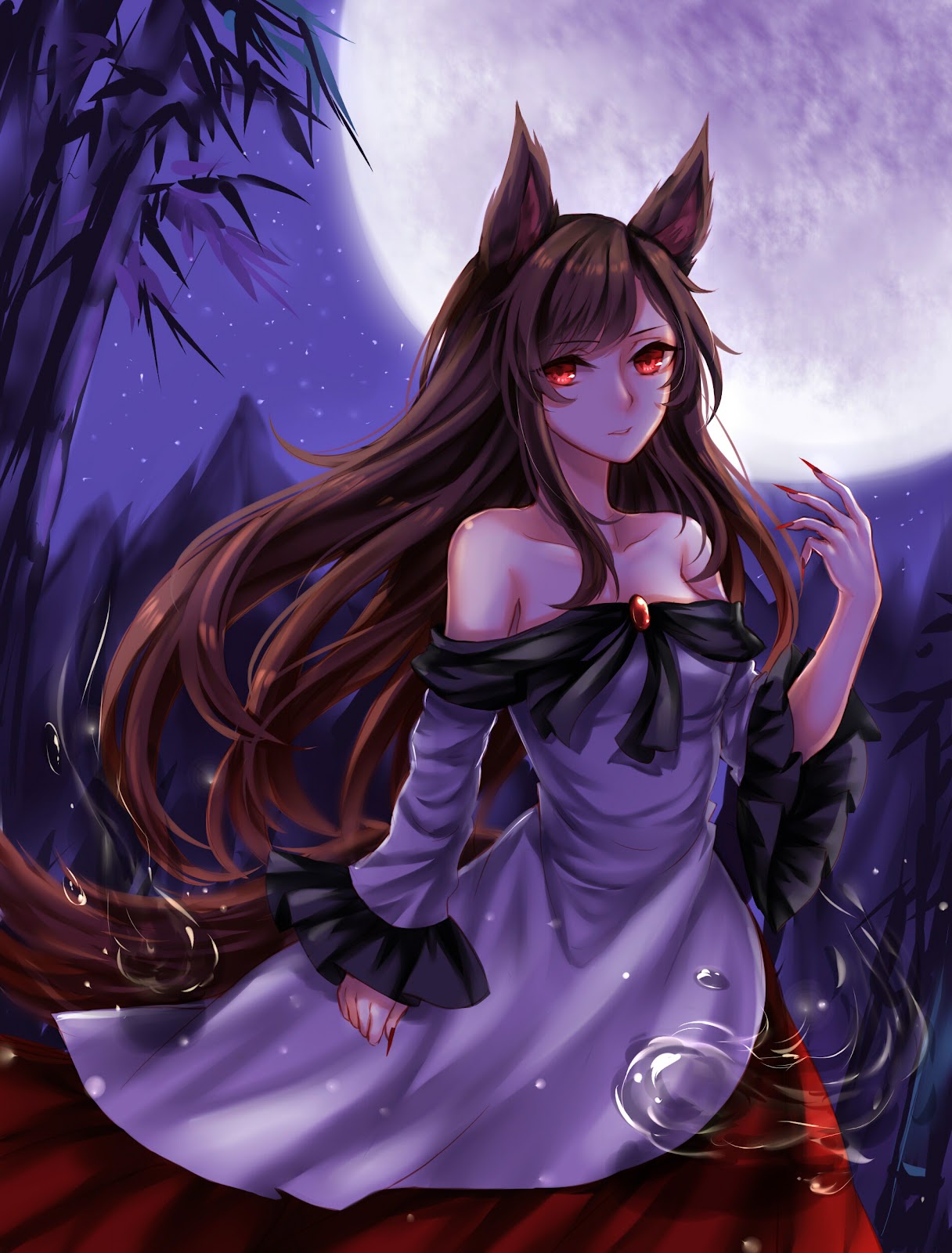 Overall Personality: Ayane is extremely arrogant and self-centered. She believes that she’s not only incredibly beautiful, but she’s powerful as well. This isn’t entirely true, but there’s not much that can convince her that she isn’t. She can be flirtatious, sultry, quick to offer up a little smile even if she doesn’t find the other person very interesting. Which, by the way, is extremely hard for her to do. She doesn’t find anyone interesting, really, mostly choosing to interact with others because they might serve a purpose later. The only thing she doesn’t have in common with her mother is her hatred of the open seas.

Usual Mood: She’s generally in a good mood. Even if it doesn’t seem like she is.

Hobbies/Talents: She likes to sing, is exceptionally talented with music, and she also likes to play around with smoke magic.

Dreams: To get a chance to live this time around 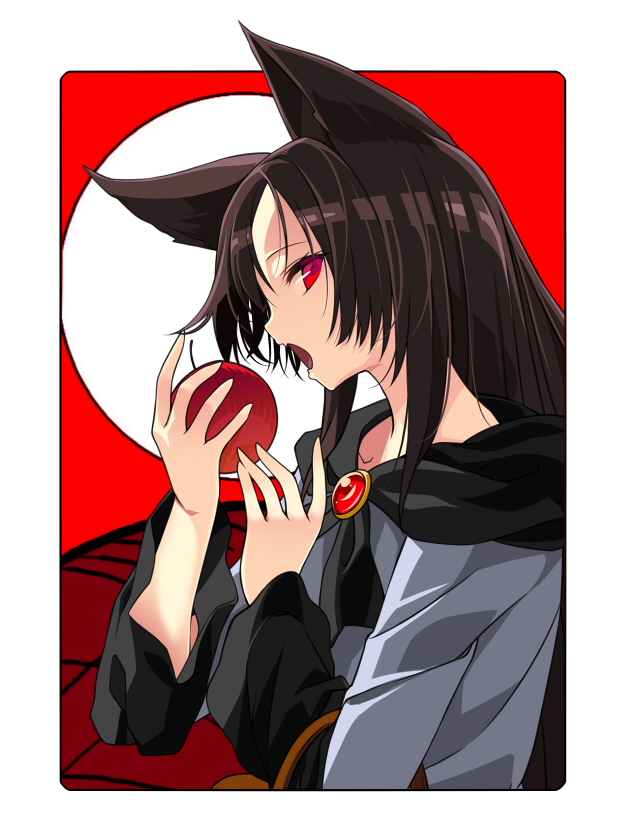