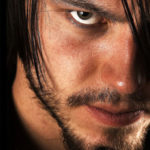 Hands dipped in black, fingers like ebony chords. Bullets in his back, swords within his grasp.

Appearance: Hair is often kept long. For the most part, his hair is black.

His eyes are red when he’s provoked, otherwise a rich gold or tan that consumes all doubt. He stands tall above others at six foot seven, has a lean physique with broad shoulders. His hands but for what reason? That remains unknown. 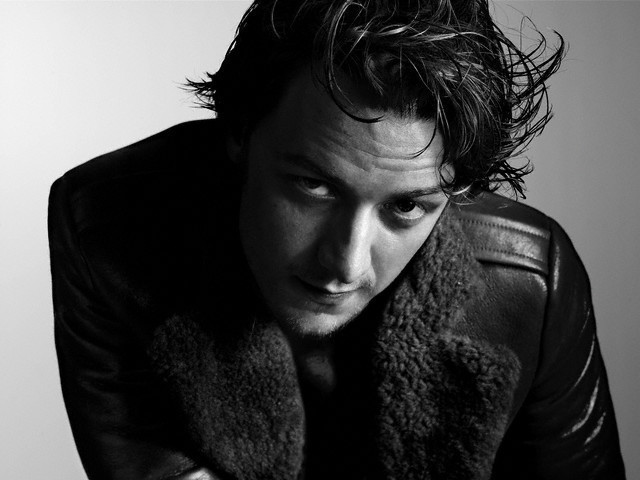 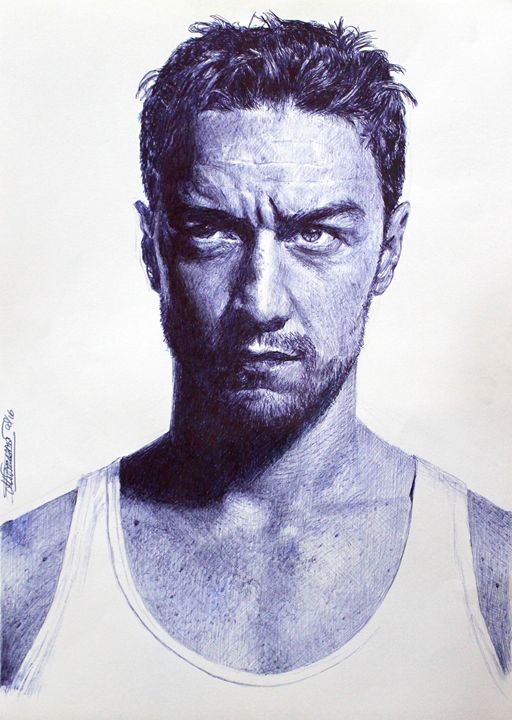 Alexander Ares suffers from debilitating anger issues, often kept unchecked, can literally cause acts of violence so severe that it destroys the world around wherever he is. In these moods, he cares about no one and everyone at the same time, though cannot stop himself from unleashing both his full energies and abilities on those that would do him or his own harm. He has a cruel flare to himself and takes on his godhood with all the flourish and passion that is owed to him.

He can be misguided, eccentric, perhaps even more unbearable to be around when he likes you, though will never admit it openly

The God Ares, Father of Chara, Husband of [an] Aphrodite

Aphrodite. Women with great prowess in the battlefield.

Married but its complicated.