Do not kill my character without my permission/ I don’t RP with dodging god-modding douche bags. Don’t message me with nonsense like saying something I said was uncalled for because to tell you now I am brutally honest and I will tell you how it is. Don’t like it go cry a river to someone who cares. I have been RPing for 12 years so I ain’t no noob. 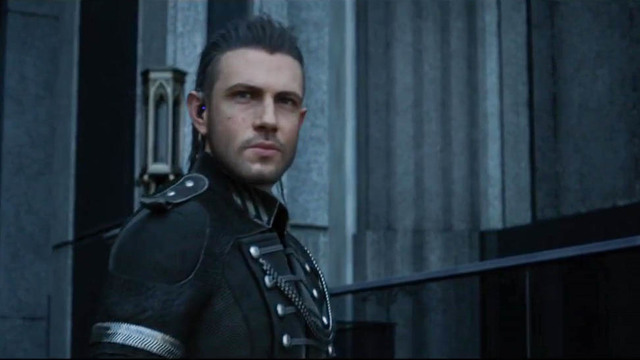 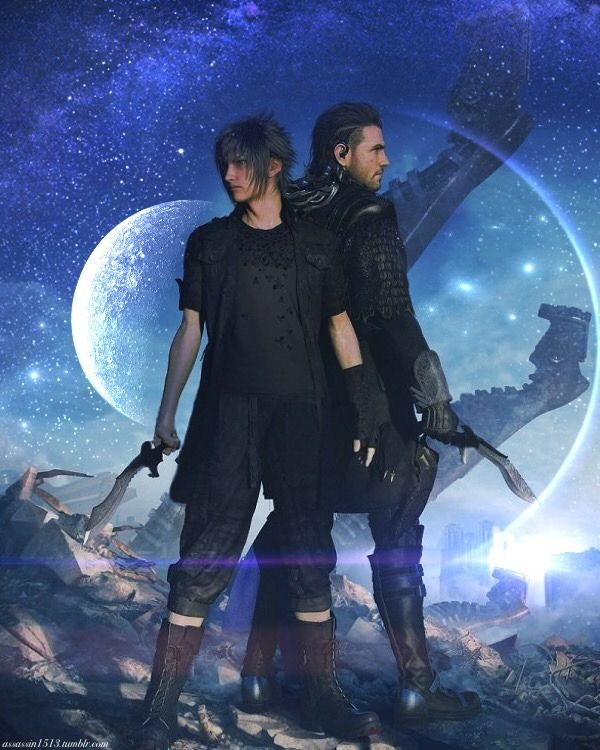 An alpha wolf of the Devilmoon Pack. Shadowglaive Guardian. He was born with a Psionic mind.

Elemental being- Immune to all elements and able to use them.

He is also the voice of the AI cybernetic canine Blade Wolf since it used to be an enemy droid. The best way was to use a psionic user to control the AI and one being a werewolf was perfect, cause of the nature of the Cyborg being a wolf.

Azrael was born a werewolf to a Royal Werewolf mother of red fur who was married a black-furred Royal Lycan. Twins were conceived. One was larger then the other he was named Azrael his twin was Pyrus. Azrael had the Lycan gene plus had Psionic abilities. Azrael escaped the life of Royalty and traveled all around till he met a beautiful woman but that was taken away when he was captured by a scientist group. For 5 years Azrael endured pain while they molded different DNAs to his own DNA.

Then he and his brother Pyrus became Shadow glaive Guardians. Azrael became Lunarcrisis.

The Sword Lunafate turns him into the 200 foot Shadow Glaive guardian. Lunarcrisis. 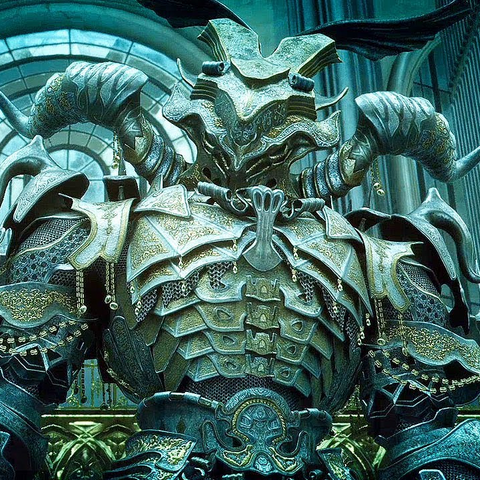 18+ roleplay cause of the werewolf change. 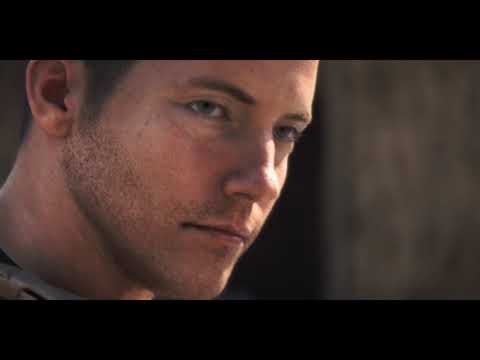 His psionic connection to a cybernetic wolf 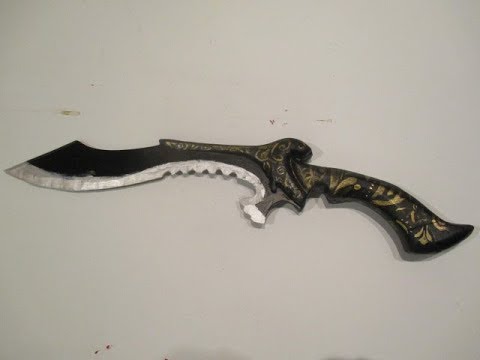 With being an experiment they gave Azrael many abilities one was Psionics the second was to use elements which also made him immune to them and third was teleporting.