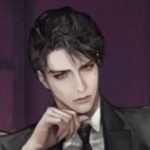 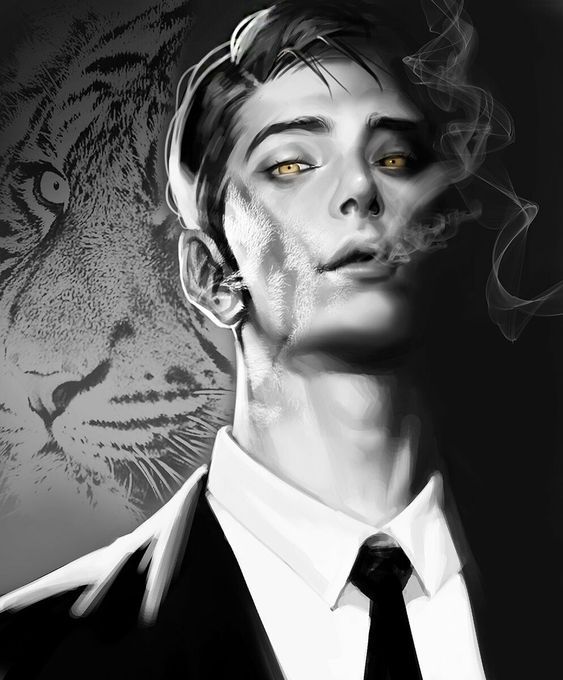 It was never easy being the young siblings in the Valencia family, you were always second-rate to those born before you and more times than not, were tasked out with the lowest-of-the-low contributions to the Family. At first, such seems acceptable, it’s just how the Family ran, and why re-invent the wheel if it’s working?

But that was until the twins Azriel and Morana were born. Now, who actually came out first? Was never spoken of, more or less because of the powers these two had been granted, that was the talk of the Family, in terms of both power and fear. And fear, they should.

Life and Death… Two very unique and /twisted/ powers that would forever be immortalized in these twins… Total opposites, yet bound by blood and time. It was also only a matter of time before these powers came to rise… And the two became very aware… That the Family was their’s for the taking.

Immortality runs in the Family of the Valencia’s, the only way to truly banish another is to be killed by that of their own blood, which is why centuries and decades had been spent engraving the idea that Family was Everything. It’s still something Azriel holds dear, for he does believe in such, but there’s also a time when the only way to climb to the top, is to take out those that stand in your way. 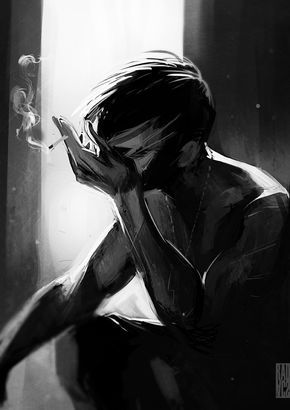 The will to take the crown from the “Old Generation” of the Valencia’s comes with a toll though… Your mind slips into utter darkness even though the powers you behold grant that of what most consider the most beautiful part of the world, Life.

Without the reassurance and assistance of his twin, Morana, he wasn’t sure such an overthrow in the Family would even be remotely possible… Despite the fact that Morana has separate motives for her providing assistance in the “Rise to Power” for the two of them essentially.

When not using his powers:

When in the midst of using his powers: 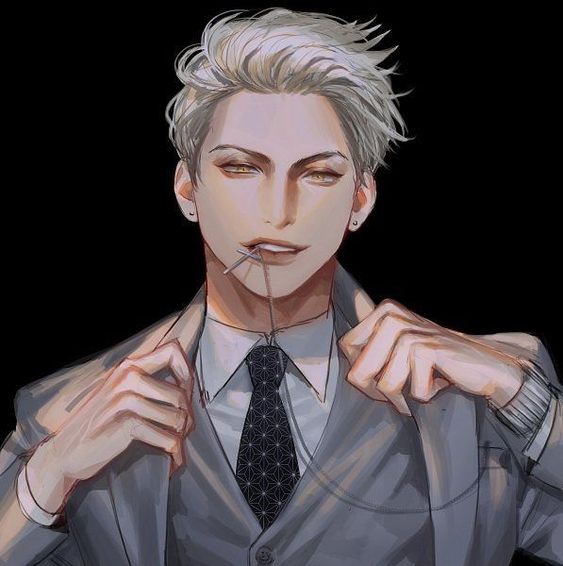