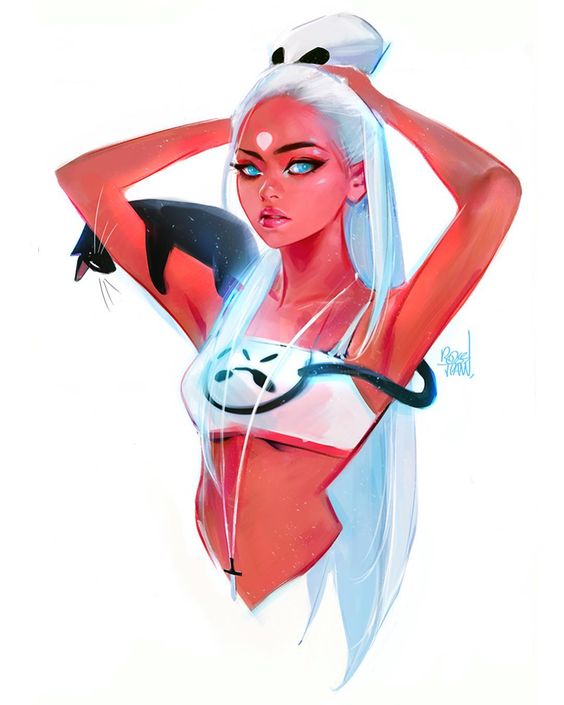 Yeah my name is Euffy Do not fucken call me by my full name or I will hurt you. So yeah my Father is Raziel. And my Mother is…Well who the fuck knows. You see The Avatar of Raz that was from my universe…..screwed the universe. I have a few hundred trillions brothers and sisters hovering about. Its a goddess damned mess. So I left. And decided to come to the old man myself. Since he decided to screw and screw off. Other families have fun and take care of each other. Not mine they have fucking galactic warfare…for fun. What else is there to do when almost sixty percent of the universes population is your siblings…No parents to tell us what to do. To each us good or bad. Nothing. We all just got born and were either hidden from our family because of rivalries. Killed off at birth for the same reason or are picked up by a family faction to fight for who gets the universe. God damn sucks! 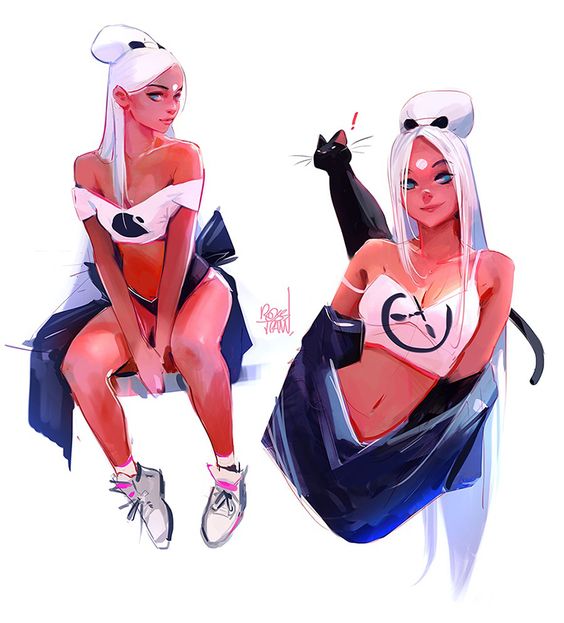 Then you have me who basically raised herself with my cat. Not much  a people person given well again the only people around were siblings. So dont take it personal of i say to fuck off. I got in a lot of trouble with every one. But honestly what do you expect? So no I am here. And yeah Im mouthy. Deal with it. If I offend you it sounds like a you problem. Get thicker skin. 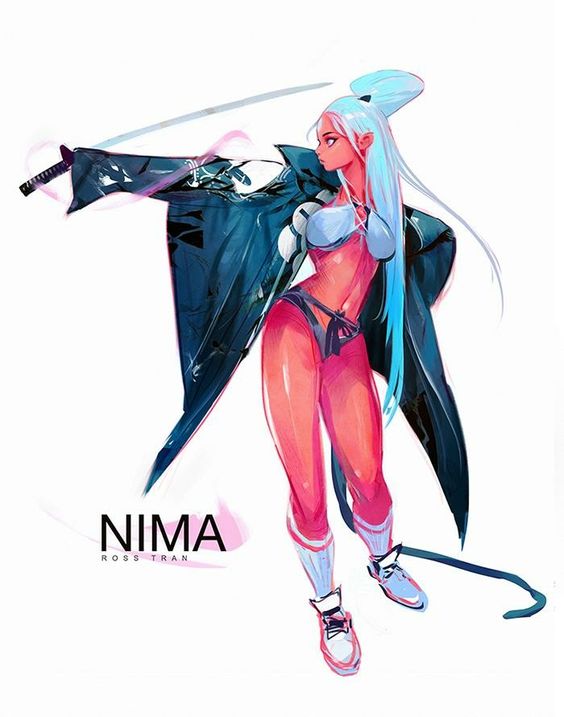 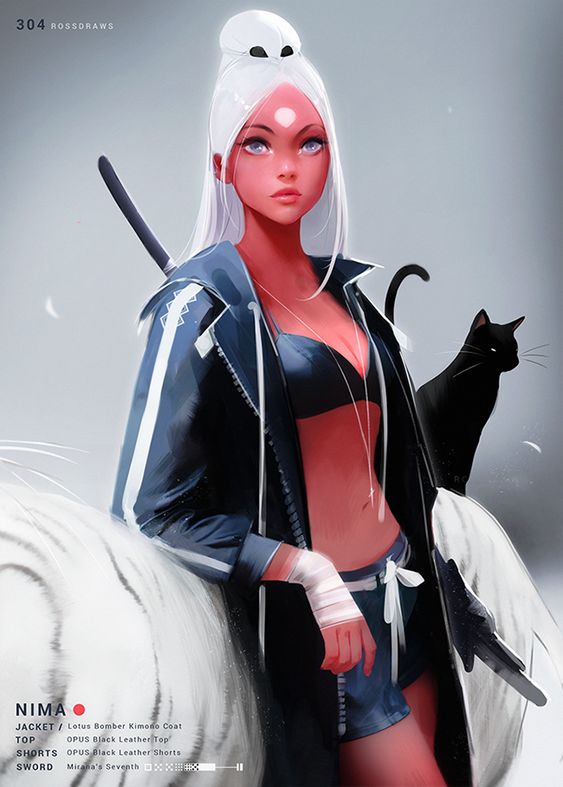 Euff has a katana made from a special metal from several dying stars. It was made to withstand her power as she can channel it into her blade if she needed to. Her secondary weapon is a dagger made from The Life Crystal. She grew up on a planet of immortals given eternal life by the planets core. A massive crystal that gives life. A shard of it she took and made into her dagger. Given its properties it doesn’t actually kill anything it stabs as the properties of ot heal the stab wound and gives life to the victim. But it does have a special use.

Danger is my middle name

Her power is the ability to use increasing danger as a weapon. The more danger she is in the stronger she becomes. She can channel this into physical strength as well as convert it to energy that she can emit from her body. 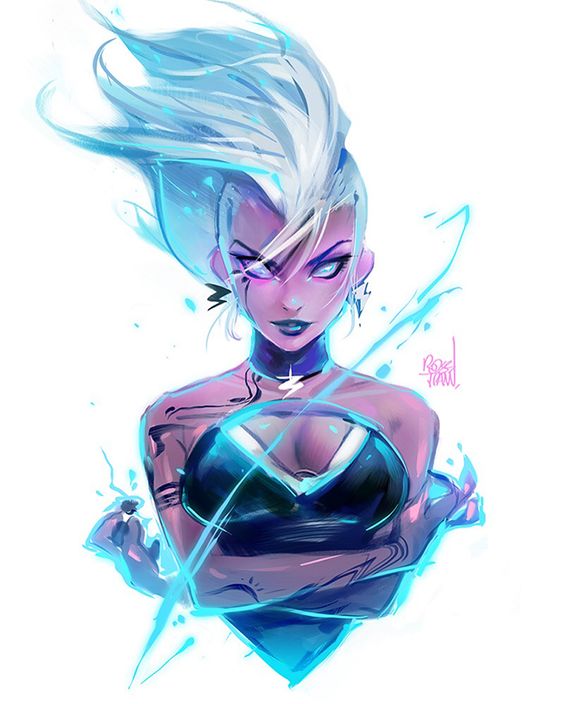 If she is in a desperate situation Euffy will take her life crystal dagger and stab it deep into her heart. Because of the daggers unique properties it will not kill her but puts her body into a shock state of thinking it is dead This causes a feedback loop in her power which can give her nigh-infinite power and immortality until the dagger is removed from her body.  This puts her body under intense stress and will leave her in immense pain after she returns to normal and with major injuries. This can also self activate of she is about to be killed and activates her power at the right moment. 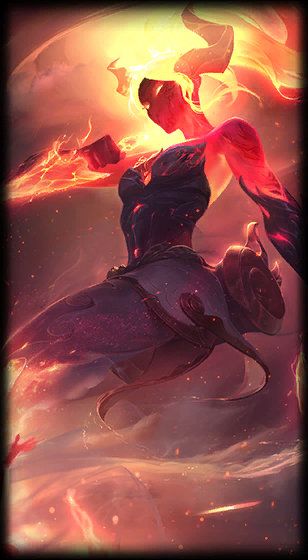 A weaker form yet all the more dangerous berserker form. If she is killed her body goes into a mindless state and forces adrenaline through itself to keep it going for about a full extra minute. For the entire 60 seconds she is a mindless attacker and will go after anything deemed a threat. Once the time is done she dies fully and a void out of a 5Meter radius erases everything before her body drops out of its epicenter and later review from her dagger or another outside force. 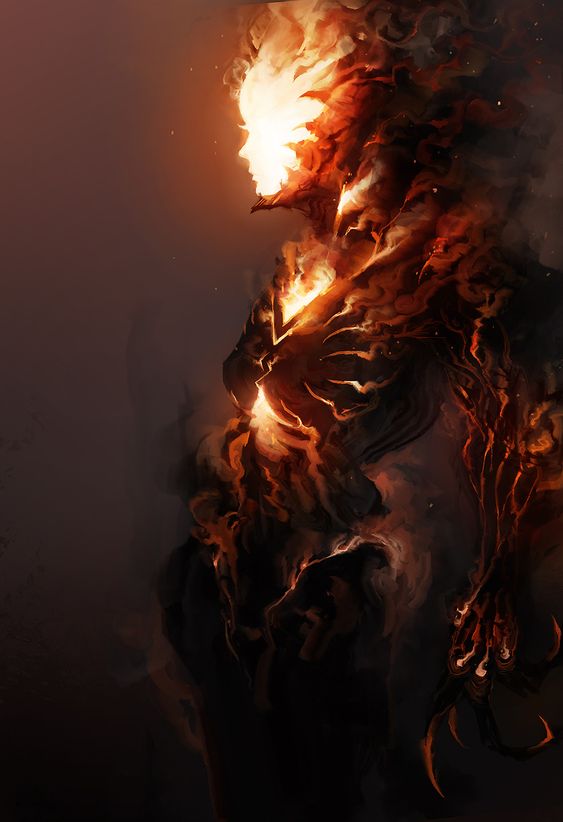