Balithorn Ironheart, born to two renowned warriors in the city of Aethiral deep beneath the Xeni Mountain Range, was a renowned fighter both growing up and in his current age. Like his parents, he had an aptitude for battle and had won many tournaments against other children attempting to prove their worth in battle. The King of Aethiral, King Ylgair, took notice of Balithorn’s prowess and initiated him early into the Warrior’s Guild making him the youngest dwarf to ever become a part of the Guild.

During his time in the Guild, Balithorn made many friends and allies. They often went on quests as a large group, splitting the rewards evenly and taking care of one another. However, one night when Balithorn had just turned 20 and was doing a quest on his own due to the simple nature, he was unaware of the events going on back home. 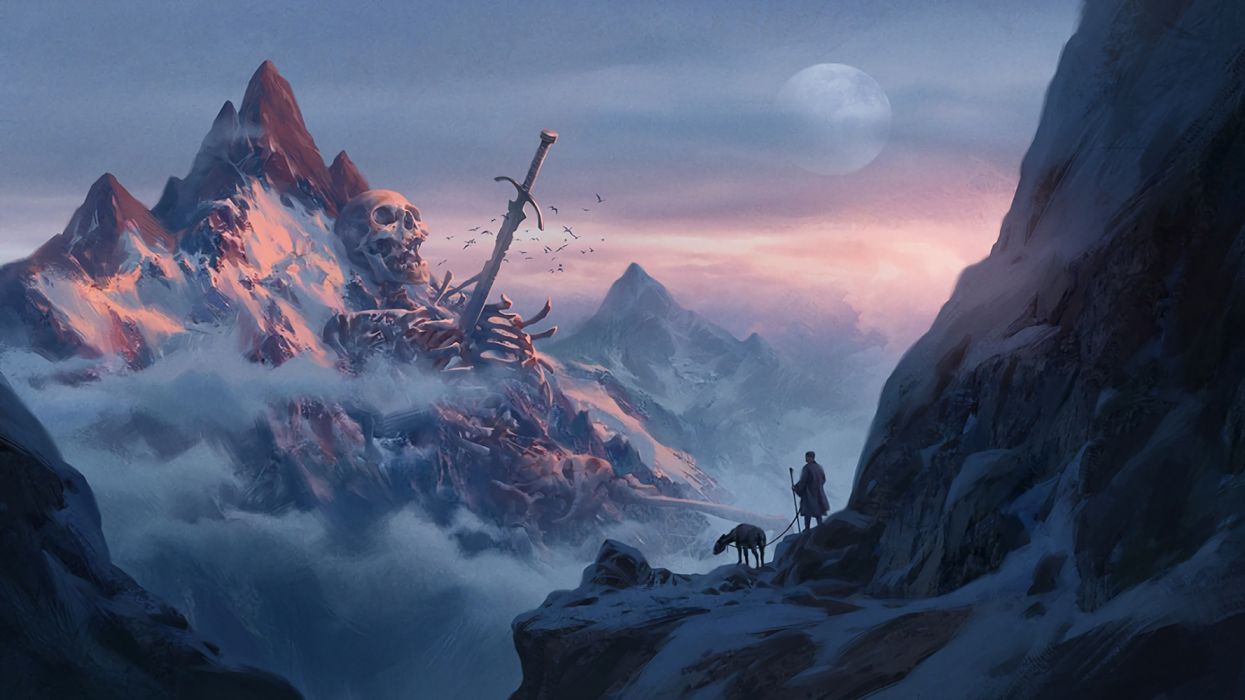 When he returned home, he saw the horrific sight of thousands upon thousands of his people dead. Hundreds more injured, and those who weren’t hurt were doing everything in their power to save those who were. The city was engulfed in flames, the haunting sight was echoed with his people seeing him unharmed and calling him a traitor, fully believing that he was the cause of whatever attack had happened. The king approached him and set a hand on his shoulder “While I do not believe that you are the one behind this, I believe it would be best that you leave and not return Balithorn, so by my power as King I hereby Honorably Exile you. You will be honored and remembered, and in time perhaps you can come back, but not for a long, long time. Now go, before they get violent.” The king muttered before leaving to help his people. 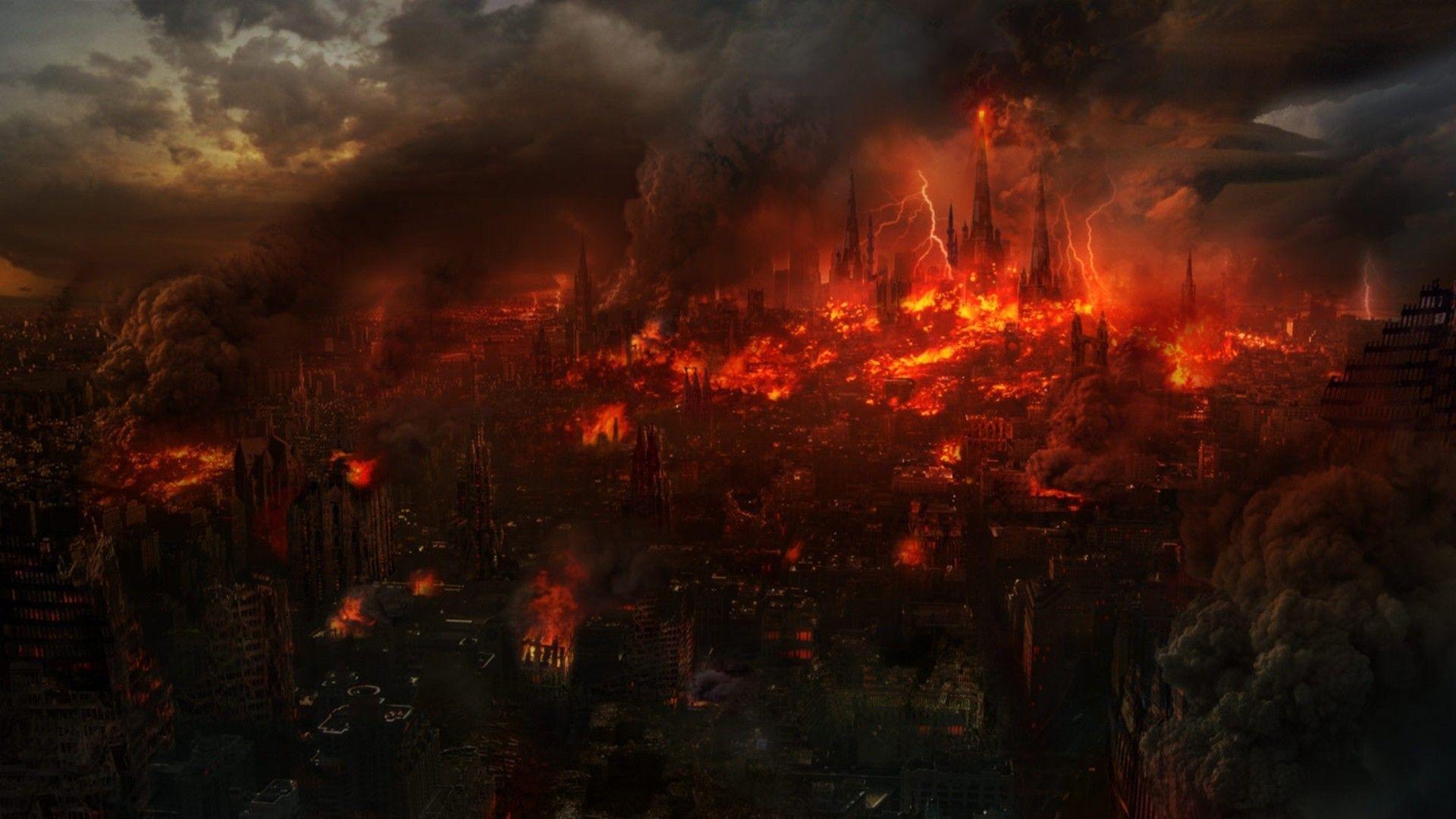 Balithorn, both dumbfounded and hurt wiped away the stinging tears from his eyes and turned away, grimacing as a stone hit the back of his head. Without a second thought, he left his home of Aethiral and began his journey around the world on his own. 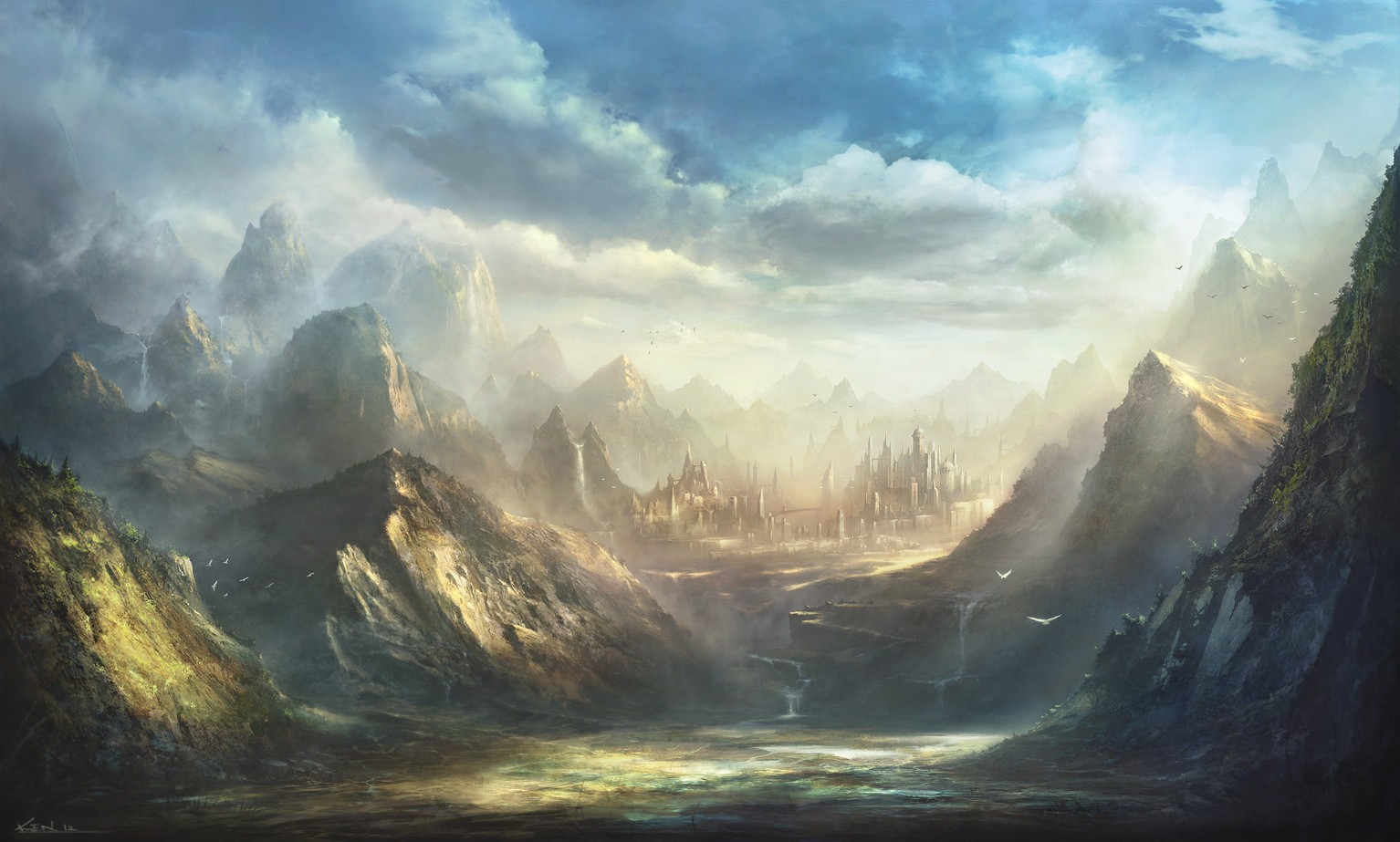 My people will see the truth.