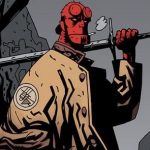 Now this story isn’t for the faint of heart, My mother was tapped in hell and force to have the son of a demon that’s where I come in. My dad was in the process of teaching me the how to guide to destroying the world as we know it in till I was transported to the human world to earth. Right in the middle of World War 2 the Germans did it as there last resort but the Allies found me Dr.Broom was the lead and eneded up taking me in as my new father. 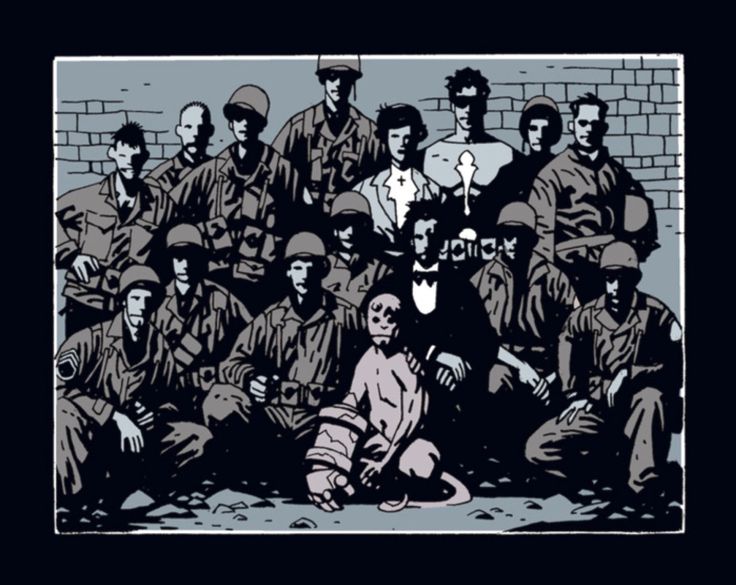 Eventually all things get old and that goes for me and Dr.Broom, While trying to figure out what to do with me and while also allowing me to do a little good in this world. Dr. Broom decided to lead a team of paranormal investigators that take care of problems that attack the earth that aren’t so human like. I became there top field agent and would rid the earth of these demonic and paranormal monsters.

More and more I run into witches and creatures that tell me what my true destiny is, to use my right hand to destroy the world and blah blah blah. I guess were just gonna have to see how this plays out the humans got there opinion of me but there not all bad.

We’ll see how this all plays out in the long haul.

Hellboy is known for using various weapons and mystical items in his fight against evil. His most two notable items are his The Good Samaritan ( an extremely large gun known for its brute strength and mystical background) and The Right Hand of Doom. Hellboy also used different other charms and gadgets when the situation calls for it. Hellboy also carries a golden cross that is attached to a chain that wraps around his waist. The chain was given to him by his Earth father Professor Broom which always reminds Hellboy that he makes himself be who he wants to be and that he is good. He also makes use of a Smith Wesson M29, but only very rarely. He also pulled the sword of Excalibur