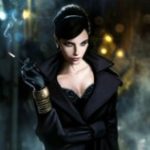 PROFILE IS NOT DONE

It’s the nineteen twenties. Stock market is booming, economy great, and life is good. For all except Blaire.

From the start, even as a child, Blaire knew only poverty. Living with a drug addicted father, and a mother who spent her money on partying, she was used to being sidelined for other more ‘important’ things. And then,when she was fourteen, alcohol became outlawed. The prohibition era in effect, her mother spiraled. Unable to get booze, she began to resort to blowing her money on drugs.

When Blaire was fifteen, she watched her doped up mother shot her father, before shooting herself.

From that moment on, Blaire was running. She ran from foster cares, orphanages, police, and men. At sixteen, she was working in a large speak easy, singing for part of the night, and selling her body for the rest. Four months later, her first offer as a runner came along.

She’d been readying for work, when a knock sounded on her apartment door. Opening it, she’d be met with Al Capone.

“Miss Parker… I hear your quite the slippery snake.”

From then on, she bootlegged. Snuggling Alcohol whenever, where ever and however, for Al Capone. Until he was arrested for tax evasion. Then, she took over his mob, and began running it in his place. By seventeen, she was the youngest mobster ever, and the only female mobster.

One night.. it all came crashing down. Walking home from a speak easy, she’d been attacked, raped, and drained by a vampire before waking up years later. The vampire had shoved a stake in her chest, paralyzing her for hundreds of years, and now, she was finally awake, searching for revenge. 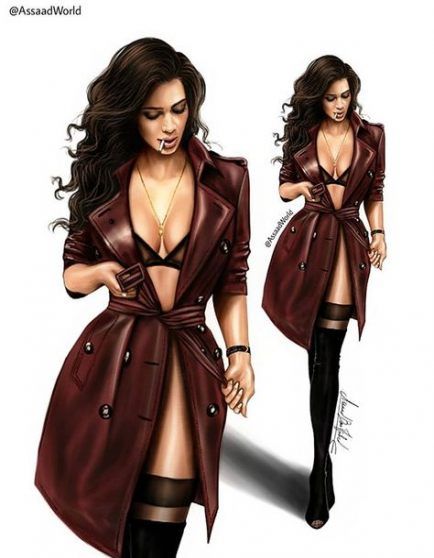