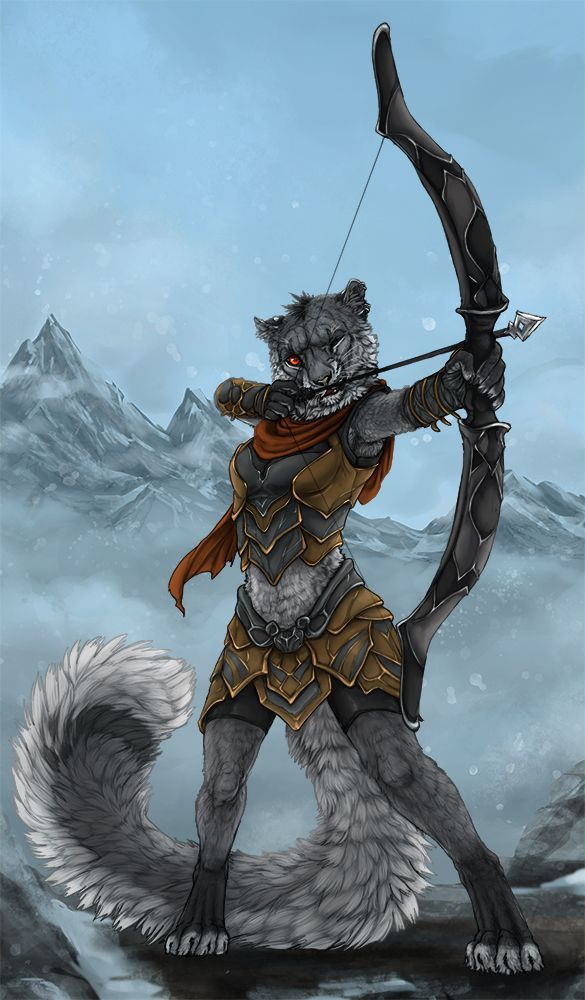 Accent: Almost Arabic, as most Khajiit are known for

Past Occupation: Traveling merchant,Harbinger of the Companions, leader of the Dark Brotherhood, Archmage of Winterhold, Officer of the Stormcloaks, Thane of Windhelm, Dawnstar, Falkreath, Morthal, and Whiterun 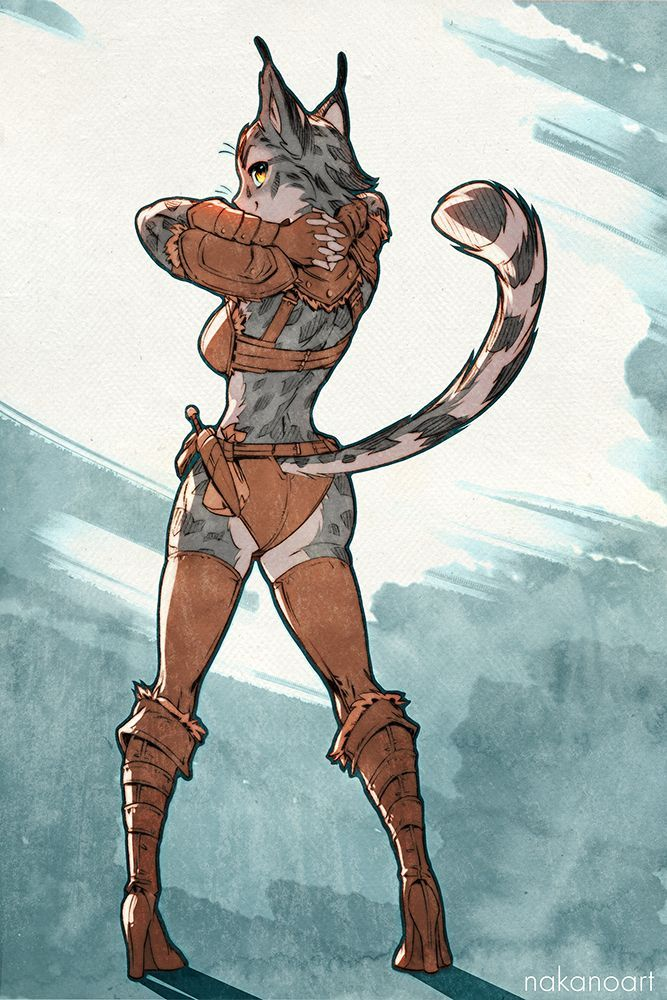 Skin Colour: Unlike a human, she doesn’t have skin. But her fur is a light gray with darker stripes and spots all over.

Hair Style: Usually kept in braids with golden accents on the ends 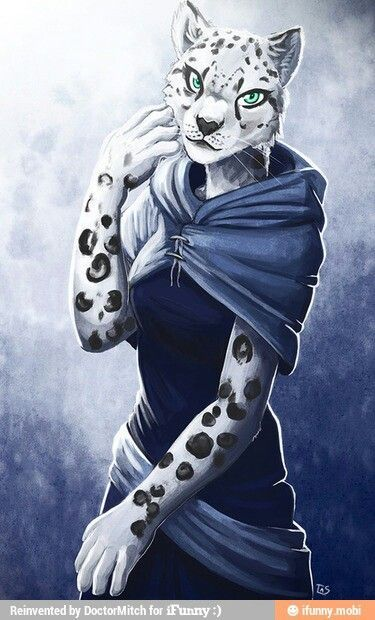 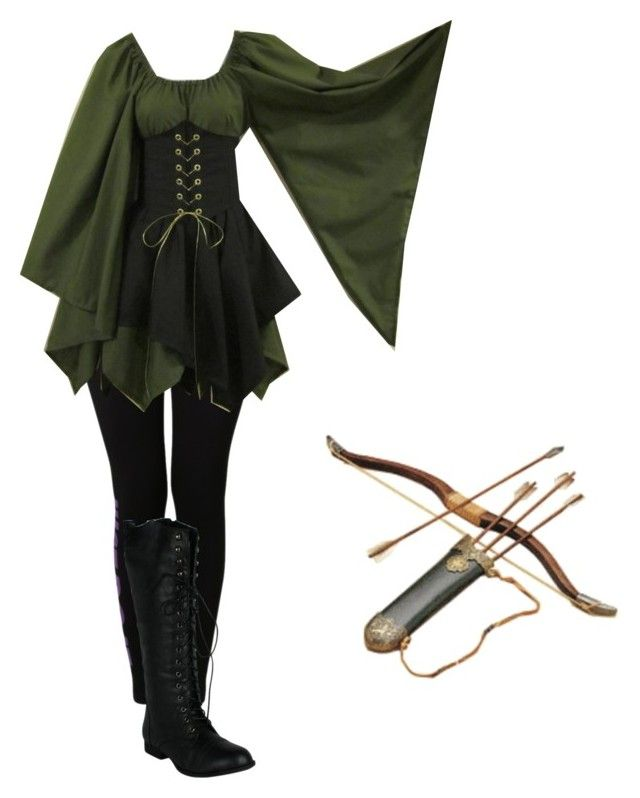 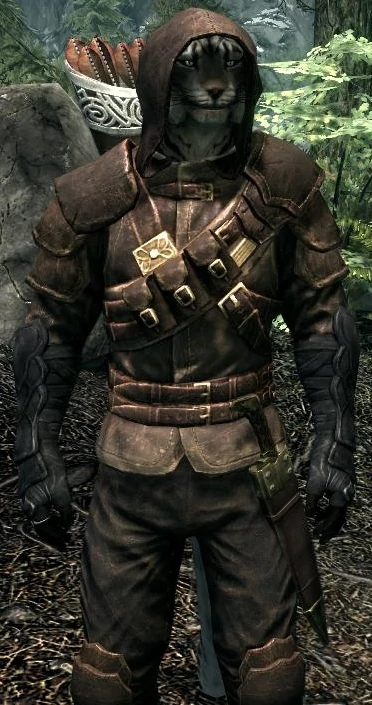 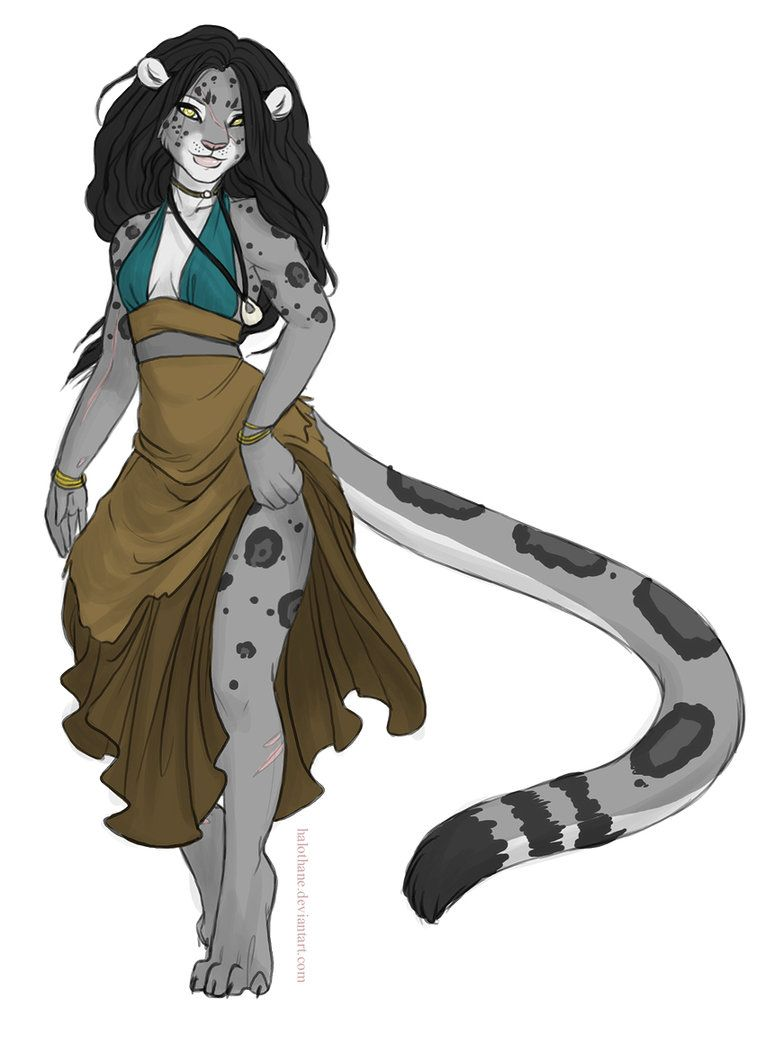 Talarji is usually quiet, keeps to herself, and often refuses to trust anyone who isn’t a Khajiit. She’s been through enough in Tamriel to know better. But that doesn’t mean she’s cruel or heartless. She’s actually rather cuddly and bubbly when you get her to come out of her shell. 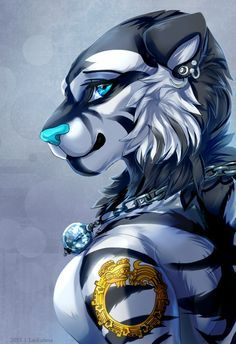 Talarji was fairly young when she came to Skyrim from Elsweyr, moving there to become a merchant. She’d decided, when she was still just a kitten, that she wanted nothing more than to follow in her parents’ footsteps. Well, except for the part about staying solely in Elsweyr. She was barely an adult when she met Fa’iq, the leader of a caravan that traveled all over Tamriel. After a conversation with her parents, and the promise that he’d take care of her as if she were his own daughter.

She was with that caravan for years, traveling all over Skyrim, learning how to deal with the mistrust of the other citizens. And, she was fine with it. The way they were treated only brought them closer together, and that was when Talarji and Ra’esi became a little more than just friends. They’d become mates. But, as Talarji learned the hard way, all good things must come to an end. While she was off hunting, a group of Imperial soldiers attacked the caravan, killing every last merchant.

That was one of the reasons that Talarji joined the Stormcloaks. Yes, the Nords within the army under Ulfric didn’t really trust her at first. But she explained to the leader, and Jarl of Windhelm, her reasons for joining. Between battles, between assignments, she also managed to find the time to join other organizations. It all started with the Companions, helping the Jarl in Whiterun with a dragon problem, helping the Companions with their Silver Hand problem, and ascending to the rank of Harbinger. The Dark Brotherhood was her claim to revenge, allowing her to kill the Emperor, bringing them out of a dark time where they were barely even known anymore. 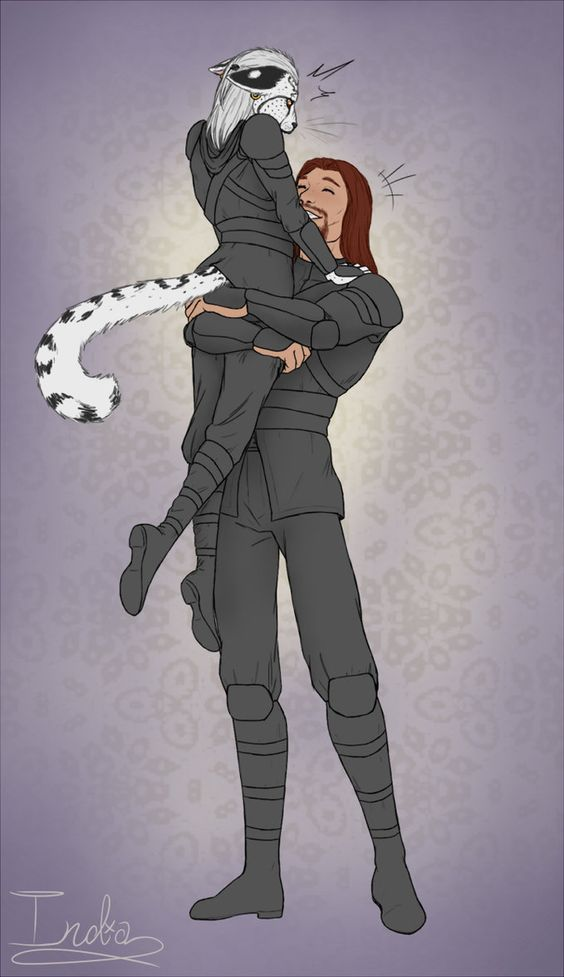 It was within the Thieves’ Guild that she met the man she’d fall in love with next. Brynjolf. He was the one there for her, even with their previous leader, Mercer Frey, constantly trying to kill her. No, Brynjolf believed in her, helped her, and the two of them lasted for a while.

That is, until that portal created by a rogue mage dropped her right onto Hellifyno.

But, at least here, she has another of her kind. Ri’jhera. She might have met him accidentally, but the fact that they’re working towards a real relationship makes her extremely happy. And, who knows, maybe her skills as an assassin and thief will come in handy.