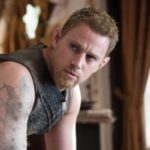 You may not kill my character without permission. I can be hurt but that is all.

Tempermental, Protective, cuddly with his mate only,  swears a lot. Dirty minded. 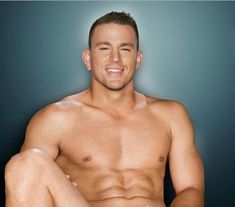 For 2500 had been at war with Dorian but now since both of them are the last of their family they decided to become allies. He is the Delta of the Frostmoon pack.

Vincent has found out that his whole life was a lie with a letter from the mage. He was a Lycan not a Vampyre .  His true father’s name was Vincent and his own true name was Caine the name his mother gave him before he was ripped out of her arms by the Lycan council to experiment on him to give him vampyre abilities. Gaven the Vampyre used Caine and called him his father’s name cause, he was allies with him. To add salt to the Lycan council’s wounds. 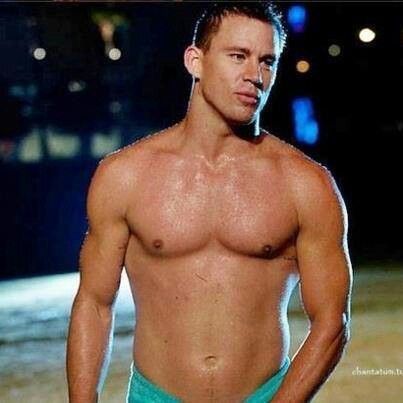 Tattoo on both biceps 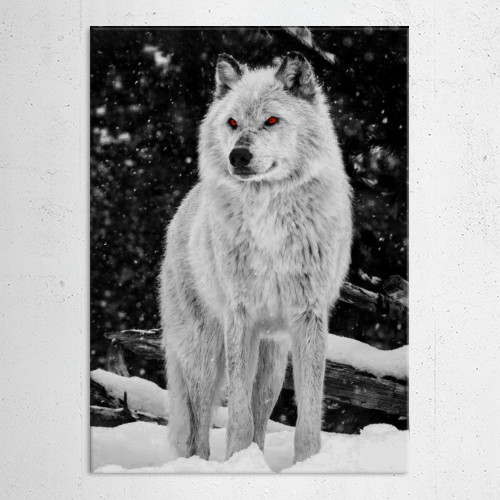