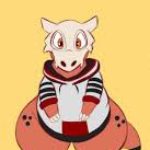 “just.. just leave me alone..or I’ll tear you in half”

Alex was born in a tribe of cubones a few days after he was born his tribe was attacked by poachers who hunted his kind for food and their hides.. after the attack which resulted in his parents and friends being killed he was alone he found his Mom slowly dying she held him close to her chest before her body went cold and she passed away leaving him in a very depressed and violent state of mind..a few years later his mate, a female Pikachu named rose, was killed by a few hunters at this he went berserk and slaughtered them all and cradled his mate’s dead body letting out a loud howl of sorrow and loneliness… after this he was more depressed and violent towards humans who hunted his kind..now he just roams around depressed and lonely just looking for a loving touch. 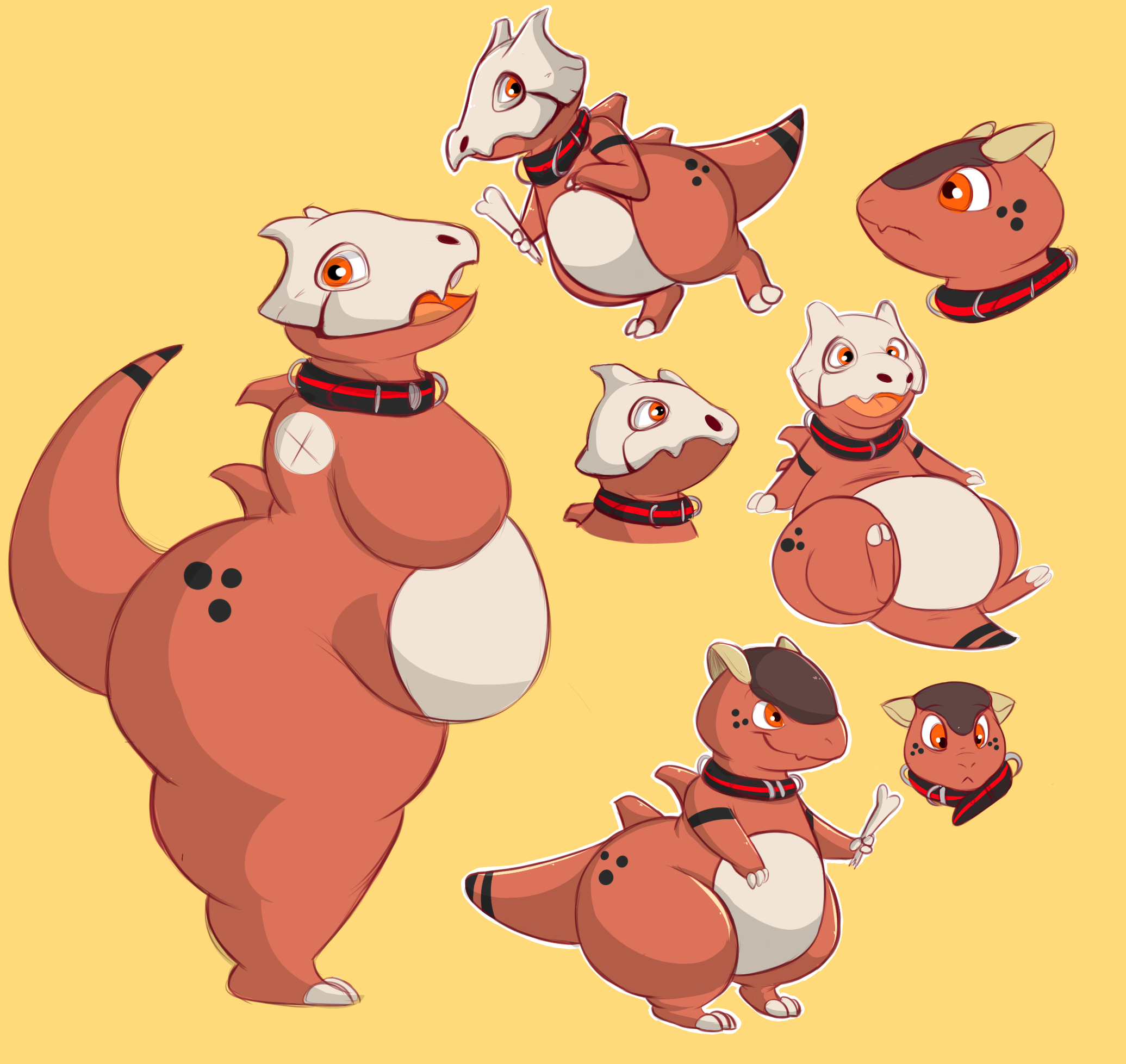 Him as a baby with his mom. His mother’s skull he wears it as it reminds him of her.
A sharpened bone axe he made from his father’s bones he cherishes these items dearly
A hoodie his mate gave him she made it with love and affection it’s the only article of clothing he wears.
A bag of gold he took from a Dead hunter along with a pump action shotgun.