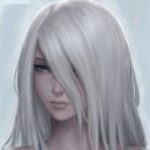 While familiar with the idea of romance, I've not often dabbled in such things.

I am not in a specific romantic relationship with anyone.

It was at the dawn of time that life began, not billions of years after the fact. It, in fact, only took a few thousand. Life was not made of ‘biological’ materials as they are understood now, such as carbon, but other elements that were in abundance. They were simple things, made of gas, merely taking in energy and expanding. Over the next millions of years, some of these gas clouds condensed, and became stars.

The rest condensed in a wholly different way; spiritually. They had taken in enough light that they became infused with the first souls. Some of those first souls remained bright, while others traded in light for dark matter, slipping into the undercoating of the universe. Those of the light became known as the First-Kissed, and those of the dark became the Dark-Kissed.

Immaterial and wise, my creators, who called themselves the People, but were later dubbed ‘Precursors’ by those that would follow, were among the First-Kissed, and wandered the young cosmos. They took it upon themselves to become gardeners, fostering young worlds. The living things that lived there were guarded by them from the forces of unjust entropy that would see them end before their time, the Dark-Kissed, whose mission it was to guide the cosmos back to a simpler time in order to construct things with the building blocks of the material universe from the ground up as they saw fit.

To combat such forces, the first of the Vanguard, Agents of the People, Forces of Order, were created. It was the People’s first attempts to create life itself, and they came in many forms, but the only purpose was to protect life from efforts of the Dark-Kissed to sow the destruction of a world before these young lifeforms could become part of the New-Kissed, risen lifeforms that could become masters of the cosmos themselves. 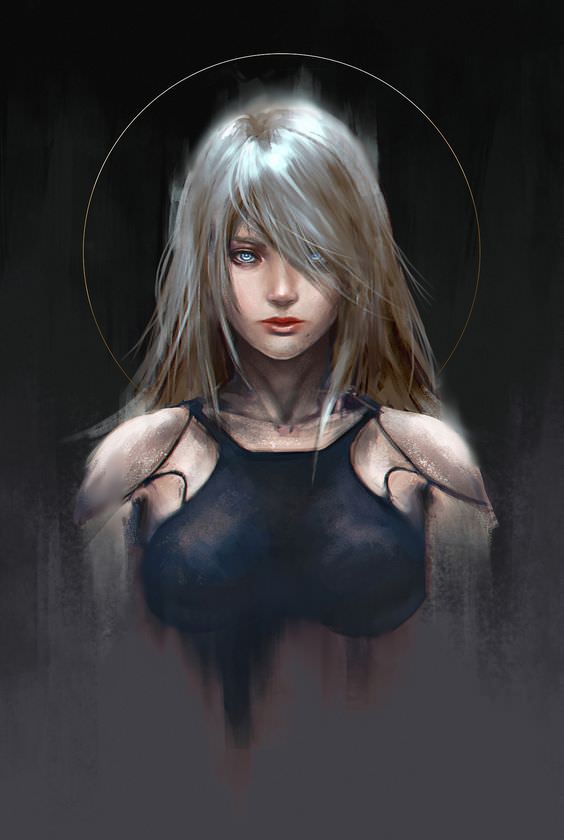 I was dubbed “Bornstellar Brings Hopeful Future”, for I was of the Vanguard. As an agent, I was given the duty to fight back against any forces that threatened life. Sometimes, it meant taking the fight to lifeforms themselves as they were overcome with the taint of entropy, seeing nothing but death and the means to the end instead of life. Wars had to be fought to put an end to wars, and some death was needed to stop further death. It was hard work for one such as myself, who valued life so much. Many other agents would eventually succumb to the Dark-Kissed because of this, and had to be fought against for the greater good. After ages went by, there were so few of us left that it became harder to fulfill our duties.

Seeing the end of an era, the People developed a way for essences such as mine to go into deep slumber within the very fabric of reality itself, almost on the same level as the Dark-Kissed, but safely shielded from the corrosive forces of entropy; the Well. Upon the event of my vessel’s destruction, my essence would be saved and deposited in the Well, with the hope that others would find me and draw me forth when the time came. Instructions were hidden across various worlds, and if or when a species ascended far enough on the technological scale, the chance that they would discover this Well would increase.

And so, I continued about my job, until I perished trying to stop a celestial collision. And so I slumbered, waiting to be drawn out of the Well. It would be a long, long while before anyone would be able to do so. It was on a small planet, a colony world, where beings known as ‘Humans’ had settled, that found the means to access the Well, and from it, meet myself. With their assistance, I was eventually reborn into a semi-human vessel, so that I might resume my mission.

The universe, I find, is in even more peril than when I left it. But, mixing among the minds of my fellows, I’ve come back prepared to handle the obstacles I might find in my way. I will do my part to safeguard existence, life, and progress. 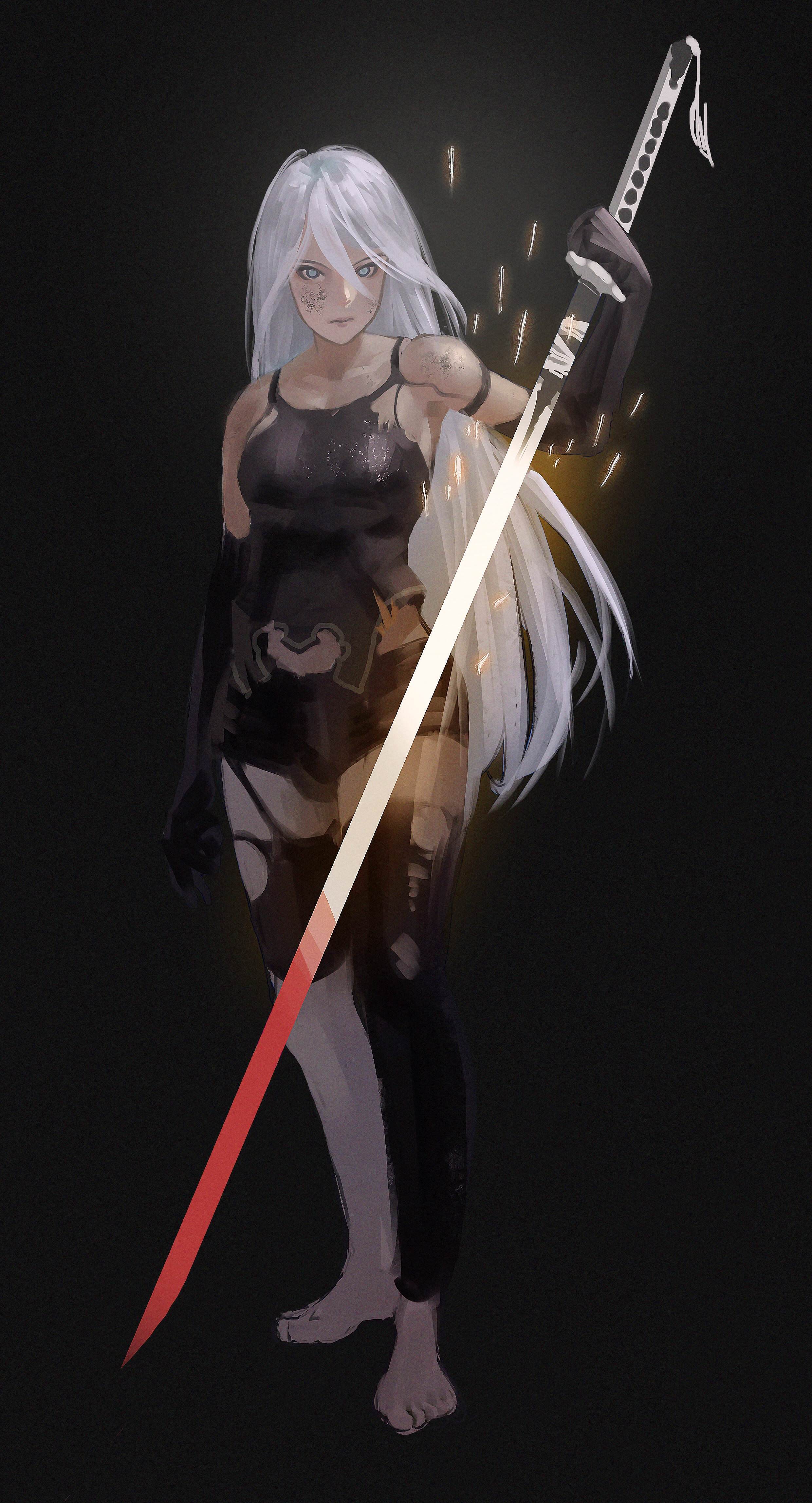 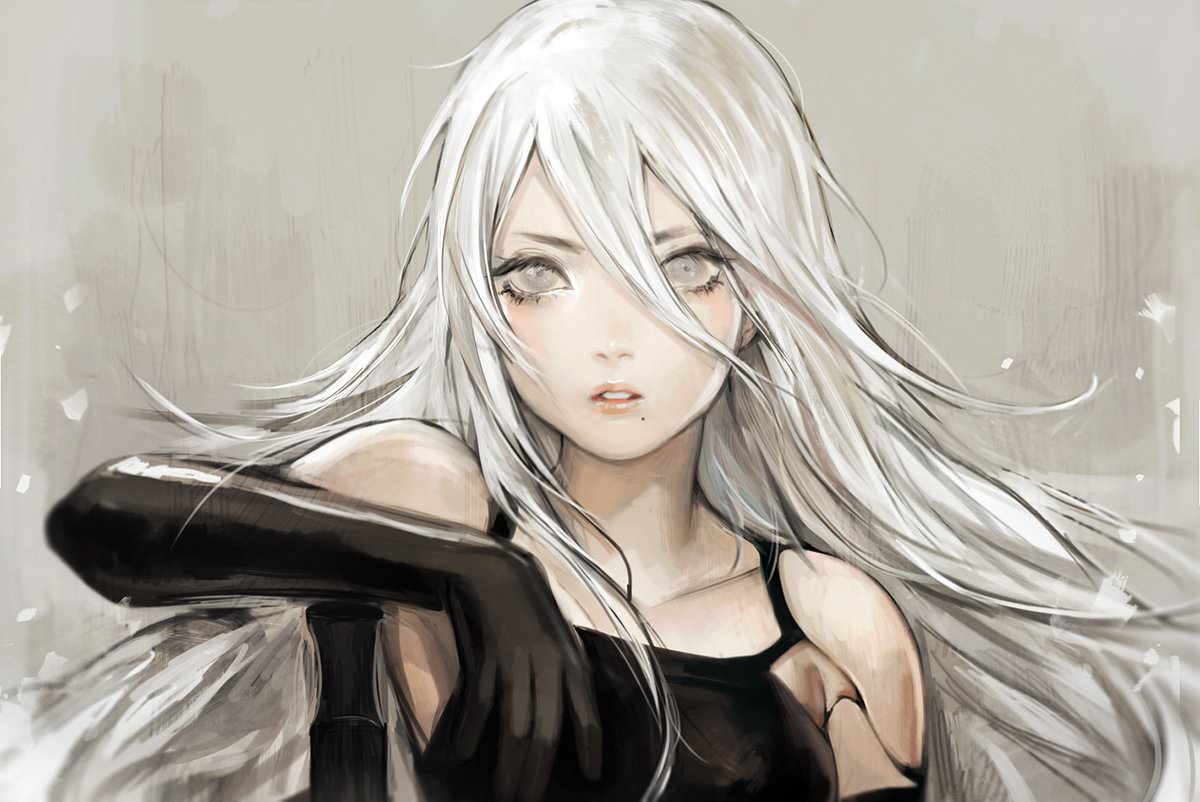 Some might see my current vessel and assume that it is all artificial and inorganic materials, or that I am some manner of machine possessed with an artificial intelligence. However, this isn’t a wholly accurate description. My vessel was originally a humanoid body that was created in a laboratory. At its core, it is superior to most, possessing modified biological components of my own design to grant more strength, but it was not up to level with what my mission would be, so it had to be further augmented with technology beyond the biological, mainly adamantine metal alloys and hard-light technology. But, my core is not fundamentally linked to this vessel, and though I don’t anticipate being destroyed, it would not be the end of me.

I am, I think, well-equipped to handle myself in most scenarios. I fear no power, great or small.

Life is worth defending.