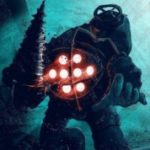 Bouncer class protector from the ruins of the city of rapture

The Bouncer is one of the five functional types of Big Daddies, along with the Rosie, Rumbler, Alpha Series, and Lancer. Bouncers are more agile than Rosies, but are entirely ineffective in ranged combat. The Bouncer’s main weapon is an oversized Drill (and in the case of the Elite Bouncer a spinning harpoon) attached to his right arm and powered by the internal combustion engine on his back. They generally attack using powerful blows at close range, with a fast charge being their only offensive long range ability. The Bouncer, along with the Rosie, are the only Big Daddies to have an Elite form.

The Bouncer, like the Rosie, the Rumbler, and the Lancer, has three “moods” that may occur when the player encounters them. These moods appear as the color of the small portholes on the Bouncer’s helmet, along with his wrist. 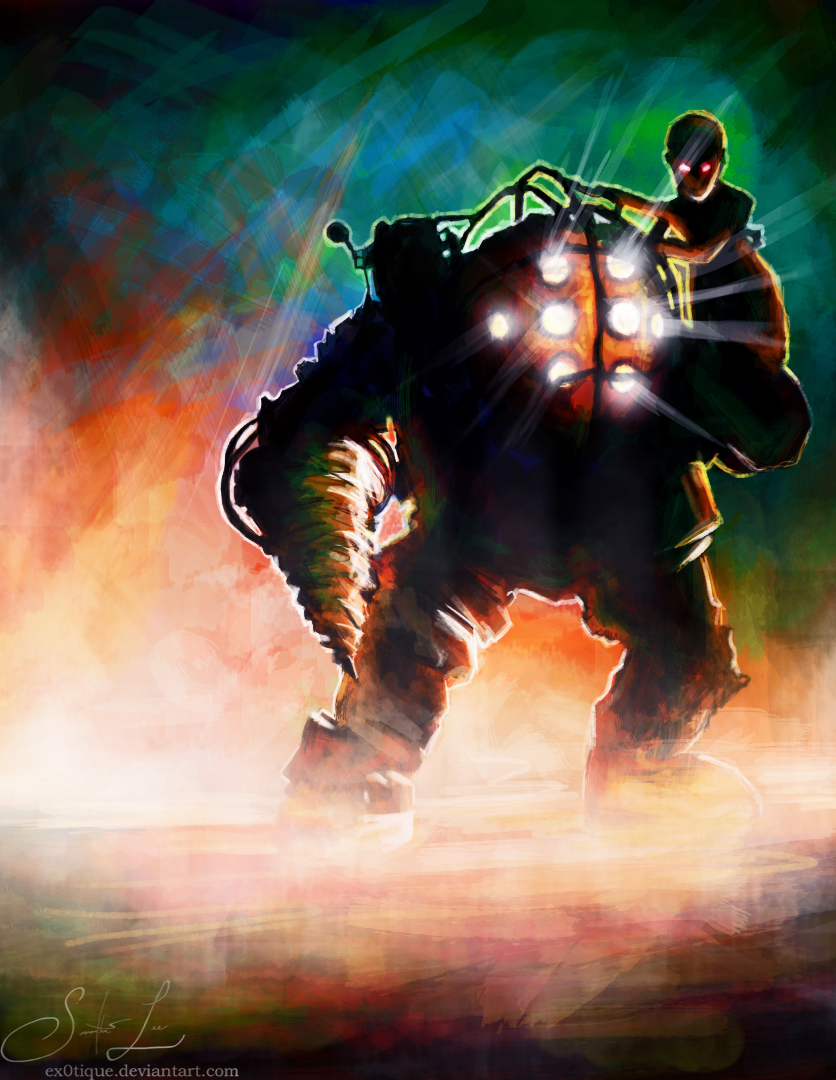 When in combat, the Bouncer will produce three different kinds of attack: