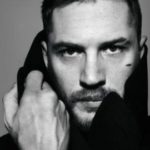 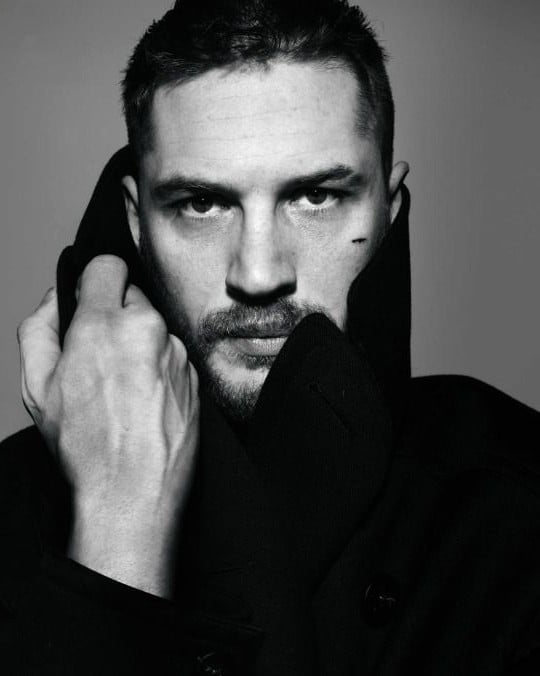 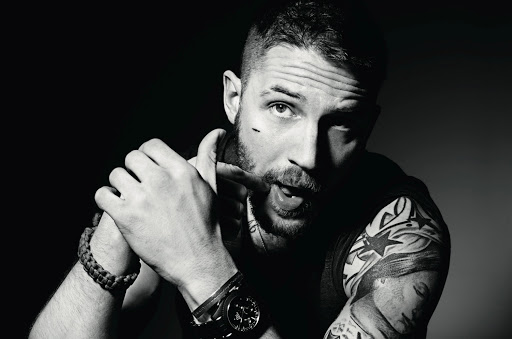 Chris is commonly known for his deep, raspy voice and has a rather masculine physique reminiscent of most athletes. He has short blonde, almost brown, hair that he occasionally grows to his shoulders but for the most part, doesn’t, and a beard that is commonly left alone, cut short but misshapen and without proper lining. He has full, proper lips, and his appearance tends to change dramatically whenever something new takes hold of his body.

Chris has an abundance of tattoos ranging from religion-related to personal and humorous. Most of them cover his chest, going down both arms. He has a full sleeve on his left arm, going right down toward his wrist while the other, right, arm is bare mostly. He’s got one or two facial tattoos that he often covers up. 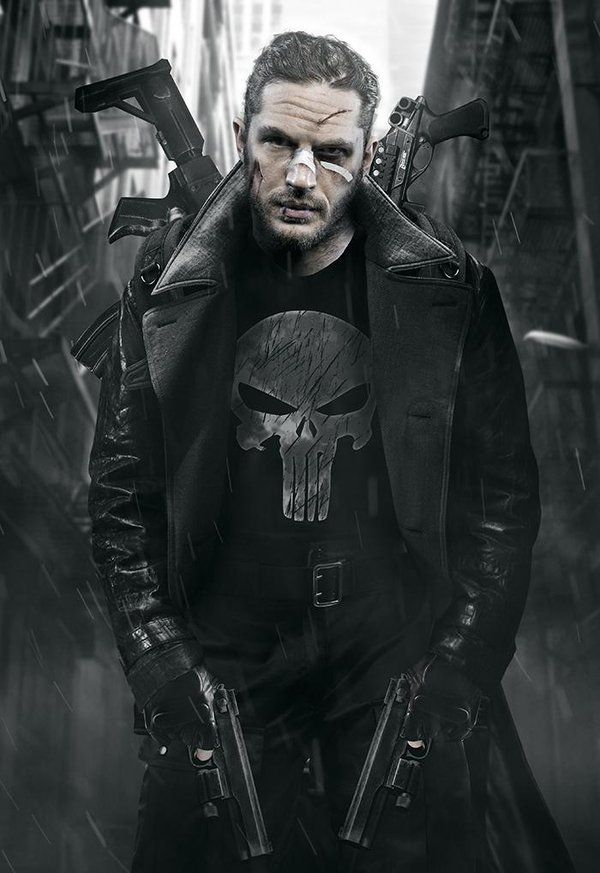 Fire and Heat Manipulation – Pyrokinesis or the ability to control fire to the degree you can attack, defend, or use fire and heat to whatever purpose you see fit.

Plasma Manipulation – User can create, shape and manipulate plasma, a state of matter consisting of fully ionized gas of low density containing an approximately equal number of positive ions and electrons. It is important to note that although they are unbound, these particles are not ‘free’. When the charges move they generate electrical currents with magnetic fields, and as a result, they are affected by each other’s fields.

Radiation Manipulation – User can create, shape and manipulate radioactivity, the process by which a nucleus of an unstable atom loses energy by emitting particles of ionizing radiation. A material that spontaneously emits this kind of radiation, which includes the emission of energetic alpha particles, beta particles, gamma rays, and neutron particles is considered radioactive. 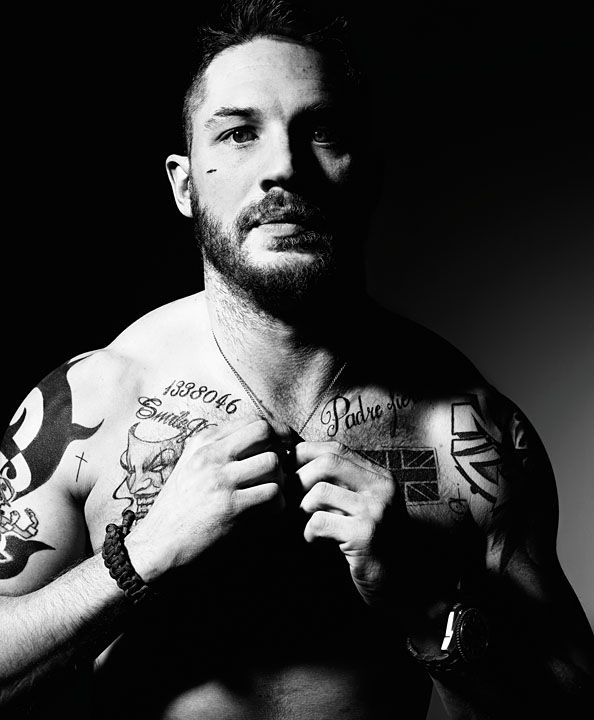 Dislikes: People sitting next to them on the bus when other seats are available, People who use incorrect grammar, Being stared at, Failure, Frogs, and Snakes.

Flaws: Specist to a fault 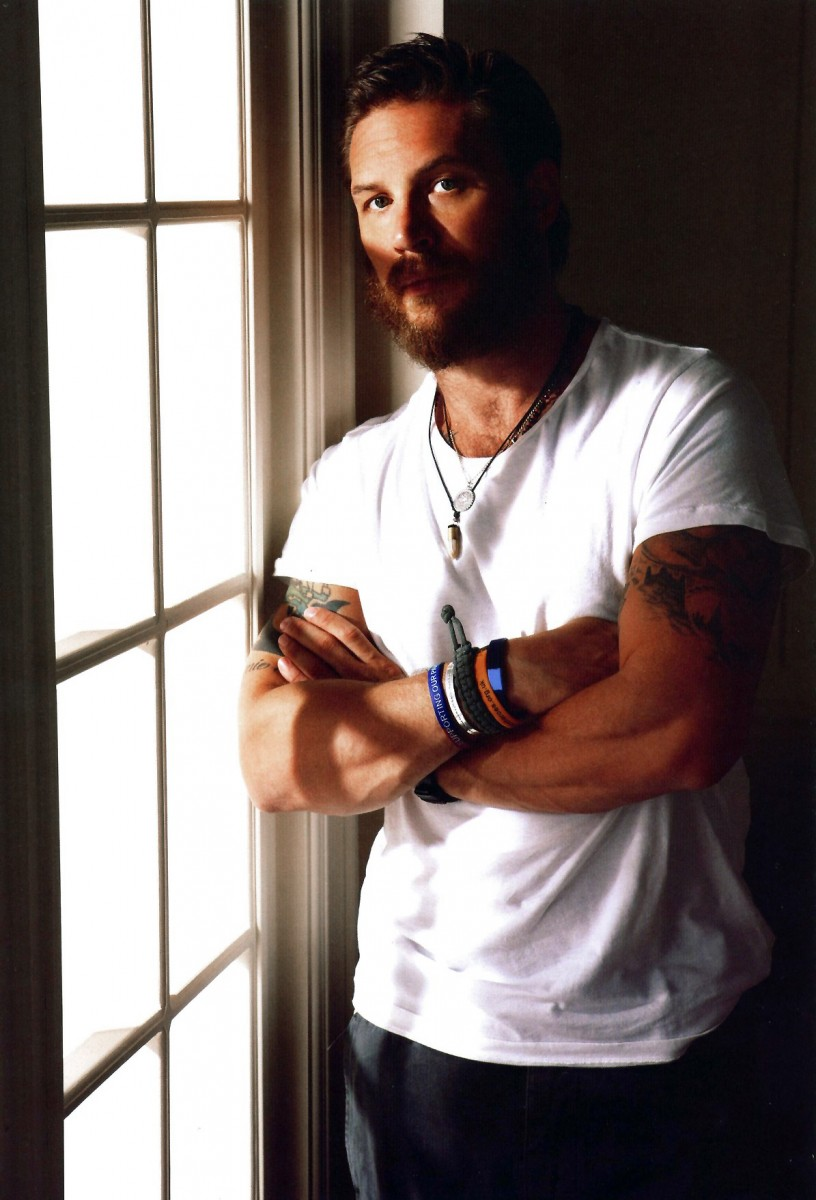 History is to be built upon through interactive plays. He starts off as a blank slate and will continue to grow through further interaction. He may be caught up in situations where he reveals or remembers, through flash back, bits and pieces of his history.