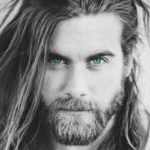 active 6 days, 3 hours ago
Base 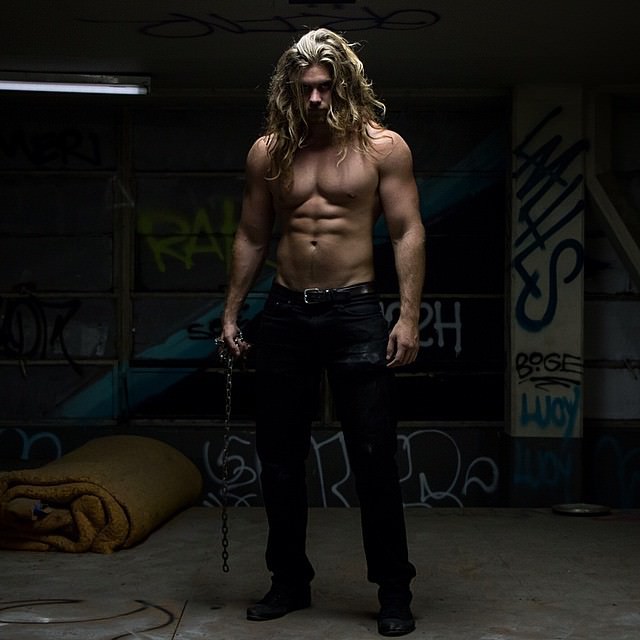 Everything had gone to hell. The golden age of the gods had come to an end, and the age of Heaven and Hell began to take it’s course. When the Messiah was crucified by his own people, he only remained dead three days before rising again. But when he did rise, it wasn’t to take revenge on those who had betrayed him, no he’d forgiven them. He had returned to put an end to the many pantheons of gods that had existed for so long. The people only needed one path to follow and thus he made it so. The pantheons had their different legends and prophesies that spelled their end, but little did they know, the Messiah was the origin of them all. For the Norse Gods, the Aesir, it was Ragnarok. In the end, the gods were all cast into the lake of fire, left to sink into hell, never to be released again. 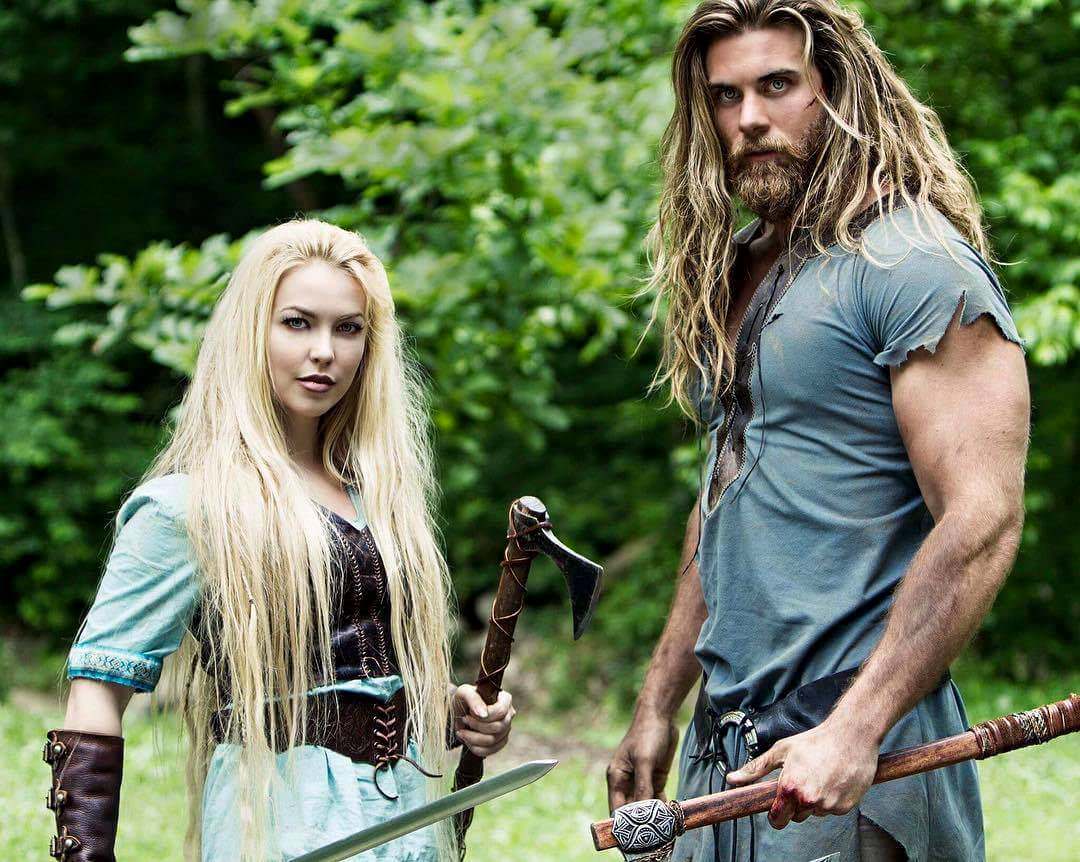 Whether or not Fenrir was simply a tool used to help bring about the twilight of the gods or not, he didn’t care. Fenrir relished in the chance to finally devour the very gods who had shunned him almost his entire existence. He would never forget their disdain, their hate, and their chains. When The Messiah came for the gods, he did not take their side, he did his duty, and he slaughtered their physical forms, working along with his sister Jormungand to bring about Ragnarok and allow The Messiah to send their souls into the eternal lake of fire. Fenrir would gladly burn forever as long as they all did as well. But in the end, neither he, nor his sister were cast to the lake of eternal fire. Their father Loki had been up to his tricks, and while he could not save his children’s physical forms, he did save their godly souls, using the Riven Codex to send them into the cycle of rebirth, to be reborn into this new world the Messiah had brought about. 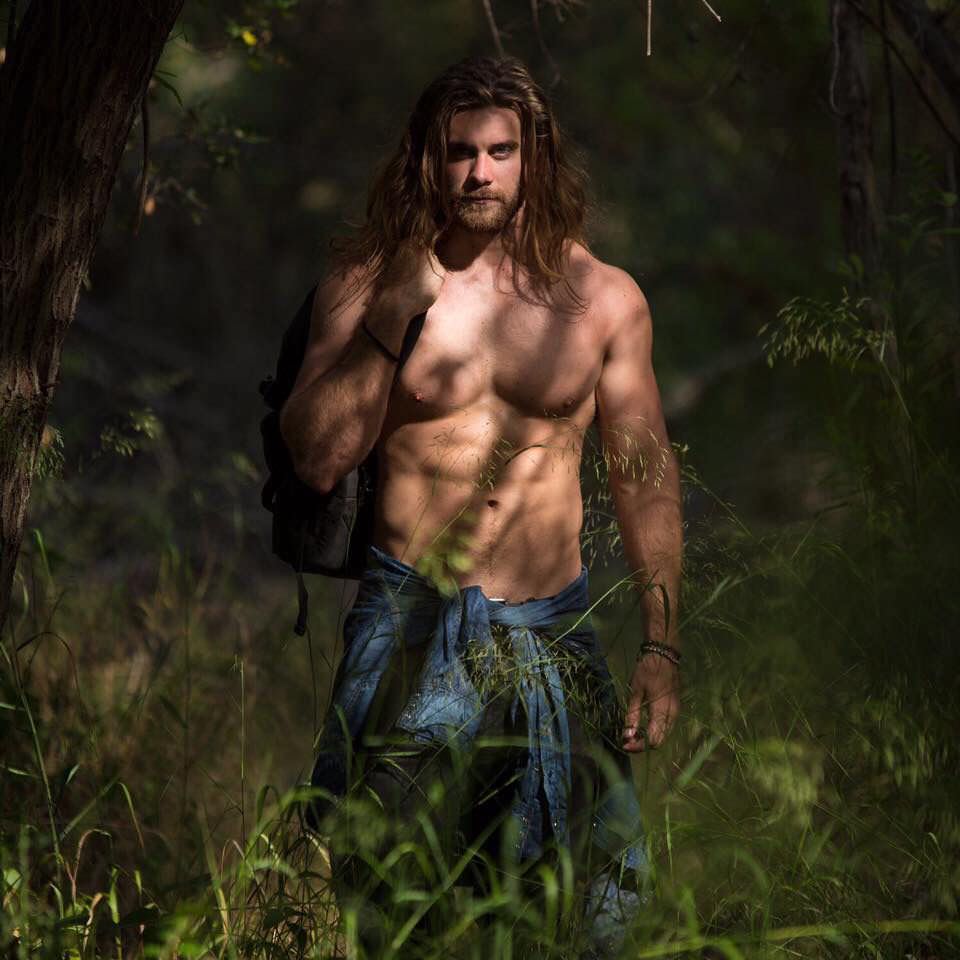 When Fenrir was reborn, his father found him and entrusted him with a part of the Riven Codex, in order to keep it out of anyone else’s hands. He had yet to meet up with his sister, but he could only imagine that his father had left a piece with her as well. Who better than the great devourer, and the world serpent to keep such a thing safe? Fenrir took his charge seriously and protected his piece of the Codex, even when the agents of heaven came hunting for it, and his father. Though he took no sides in the war between Heaven and Hell, he became known as the Wreck of Heavens due to devouring any angels or saints that sought him out for the Codex. He continued to wander the realms in search satisfaction while protecting the charge his father had given him. 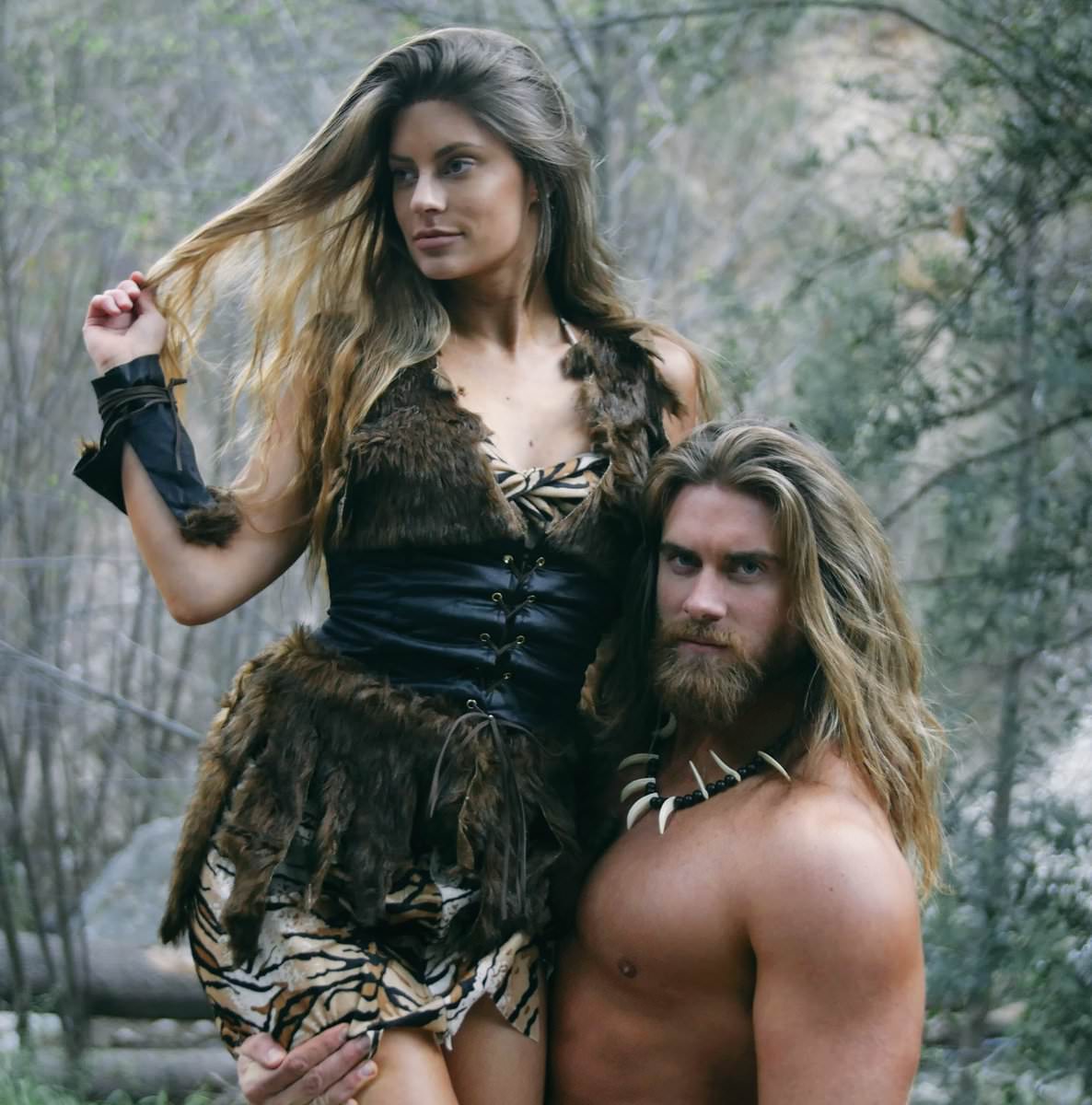 Though Norse prophesy name Fenrir as one of the beings who would usher in Ragnarok, the Norse end of days, and ultimately destroy the All Father Odin, Fenrir was born to be much more than that. The truth of the matter is, it was one of the three controllers, Yjarl the father of the abyss, brother to Eden Mother Of Life, and God Father of Light, who created the giantess Angrboða and sent her to Loki as a key to unlock what he called Gates to the Great Abyss. Yjarl’s long term plan, as always, was to return the universe to the great abyss, it’s true form before his brother God created light, and his sister Eden created life to fill that light. 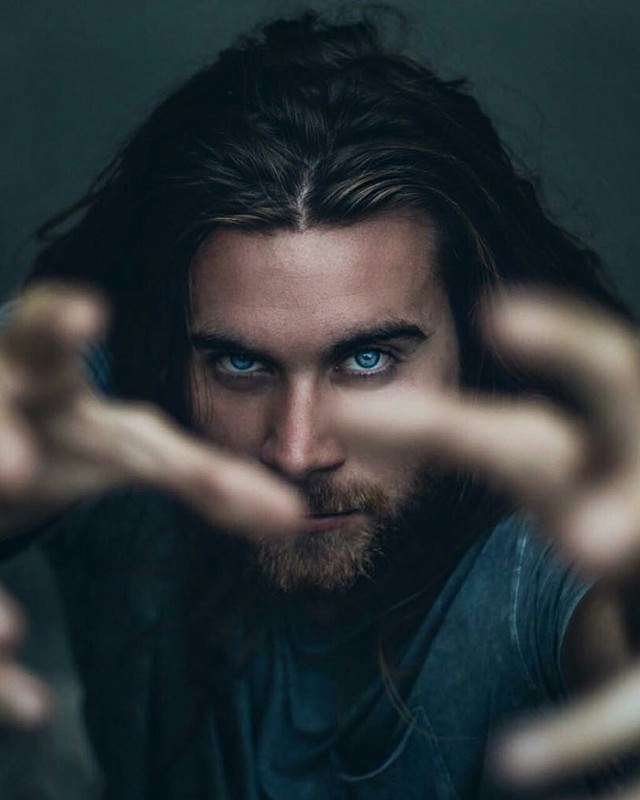 When Loki mated with Angrboða, her existence as one of Yjarl’s keys ‘unlocked’ three living gates into the abyss. These gates were Fenrir, Jormungand, and Hel. While Yjarl had seeded many lesser gates through out the worlds, Loki’s children were three of his first Greater Gates. As a living Greater Gate of the Abyss, Fenrir was almost literally a living, breathing black hole, only the potent and powerful flesh of Gods holding the all consuming abyss inside of him. Within him was endless, infinite darkness, and anything he devoured could be lost in it forever unless recalled by Fenrir’s will alone. Matter, energy, even light itself was in danger of being consumed by Fenrir and his siblings. Though originally unaware of Yjarl’s plans for his children, Loki later learned of it, and began to set into motion a plan to wrest his children’s fates from The Father Of The Abyss’ hands with the help of his sister Eden herself. 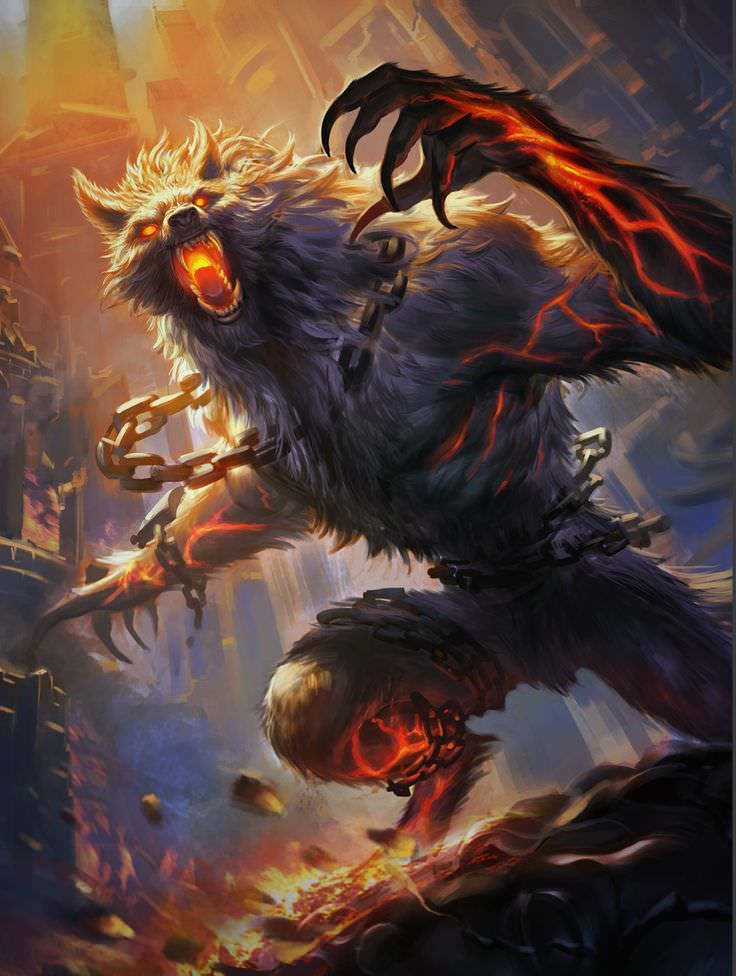 The Wreck Of Heaven