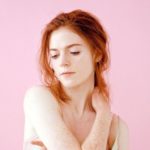 Brunella sat on the deck of the ship, the rest of her crew asleep or on shore, leaving the ginger woman to her own devices. So, she sings. Pay me my money down…

The Captain of this ship. 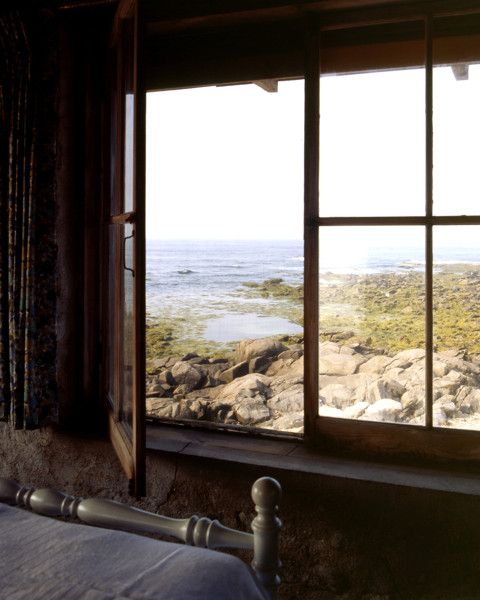 In a small cottage near the sea, Brunella was born late in the day. Her older brothers were ushered inside to meet their new sister, she very quickly punched both of them with tiny baby fists. Despite this, both boys took to their newest sibling. Which would be nice as three more would be born in the coming years of their life in that cottage.

Brunella, being the eldest daughter, was taken under her mother’s wing from the time she could walk to learn how to run the stall in the market. While she was a wonder at getting people to buy more then they had been meaning to, she didn’t like it. Instead she wanted to be on the water with her father and brothers. But, she had to learn to swim first. So after many months of begging Brunella’s father, Wayland, woke her before sunup. She was dressed and out the door before he could put on his shoes. Ella was ready.

Wayland loaded her into the boat with everything else he was planning on showing her, mostly how to fish, and out they went into the sea. They were on the water for hours, watching the sun rise and talking about her new baby sister Arlene who had recently been born.

Finally, it was time to start learning to swim. Now, her older brothers had been taught this way as well, brought out before sunrise and thrown into the water by their father who would then watch then like a hawk. The only difference between the three oldest children, was that Brunella didn’t wait for her father’s permission to jump head first into the beautiful blue water. Wayland turned his back for a moment to get something when he heard a splash and turned to see Brunella sinking into the water. Panic quickly took over the man as he stared down at his daughter. But then, she surfaced. There was a smile on her face.

Brunella, a bit of a mischievous child, was a natural born swimming. The strongest in her family after her parents. She even taught her younger siblings, minus Arlene who was terrified of the water, how to swim. After learning to swim, Ella started to go out with her father to catch fish to sell at the market. And all was well and dandy.

Her parents learned quickly that if they couldn’t find Brunella, to look out into the water. More often than not, she was out there swimming or laying in her father’s boat. Often, if she couldn’t sleep at night, she would take the little boat out into the water and sit looking at the stars. It was a comfort to her, even now she looks towards the sky on nights she can’t sleep.

And then the war started.

Brunella was seventeen years old when a civil war broke out in the city and surrounding towns. It was only a matter of time, her father always said. They have been walled up for far too long. But then, with the fighting, came something else. Something so impossible that Brunella didn’t want to believe it. 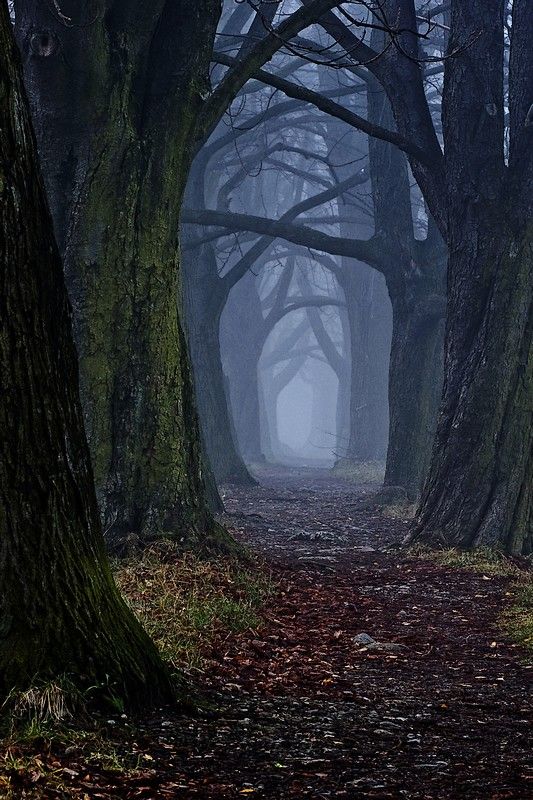 People started to go missing from the villages. Howls were being heard from the forests. And the large druid tree had been set on fire.

It had been an accident and had been put out rather quickly, but the tree had suffered. And the people were about the suffer as well. Wolf like beasts seemed to appear out of no where, attacking anyone and anything they could get their claws into. For a while the Hallewells were safe, too far from the forests to be bothered by the beasts. Until someone got out to them, a man who looked to be apart of the king’s military. He was bleeding and had a large bite wound on his arm. Brunella had been outside with her older brothers and father when he came running from the woods, yelling something about needing to leave. All Brunella remembers are the man’s last words.

“We have angered the Gods.”

And instead of dying, though he sounded like it, the man started to twitch and shake. His screams turned into the howling they had heard from the woods. Fur covered his skin and he looked more animal then man. There was little time to react as her father tried to fight him off, but the howling at attracted more of them.

The rest of the encounter was a blur.

Then she woke up. And she knew she had met the same fate as the man she had met at her home. For when she woke up, she was in a cage and was being stared at as though she was a monster. She soon realized months had went by after being turned into a beast.

She had no memory of what happened to her family. At nearly eighteen, Brunella offered her services to the captain of a trading ship bound for new lands. And he took her in.

It’s been eleven years since that moment. Now the captain of her own “trading” ship, Brunella sails the seas looking for anything she can sell. She keeps her true form hidden. Just don’t make her angry.

A ship! And all it’s things.

A rapier and dagger.

A beautiful ring she doesn’t seem to remember acquiring.