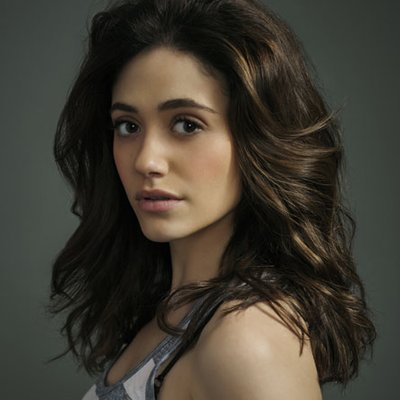 Chara has dark brown hair that’s usually kept down. It reaches her mid-back, and it has a natural, loose curl to it

Chara usually wears black, form-fitting clothing that allows for easy movement. She rarely wears dresses or skirts, and she always has a pair of combat boots on her feet.

Chara is a gorgeous woman, none can really deny that. But she doesn’t see it. She struggles with self-image issues, forcing herself above and beyond the call of what she’s required so that she’ll impress her father. Because of her father’s love for Aphrodite, she was raised by her mother. This put quite the strain on her relationship with Ares, and as such, she can’t stand him. Like many demigods, she is dyslexic, but that doesn’t mean she’s not intelligent. Chara speaks four languages, other than English. These are Greek, Italian, German, and French. She’s also a musical genius, playing guitar, violin, and cello. She’s also an extremely talented singer.

Chara uses pistols, a whip, and multiple different throwing knives that are generally hidden all over her person. She’s extremely proficient with them, as well as hand-to-hand combat.

She’s an in-your-face type of fighter but does fairly well in ranged combat as well. Her main weakness is going into a fight with no information on her opponent. She doesn’t think that well on her feet. 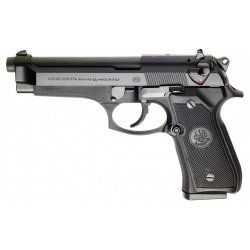 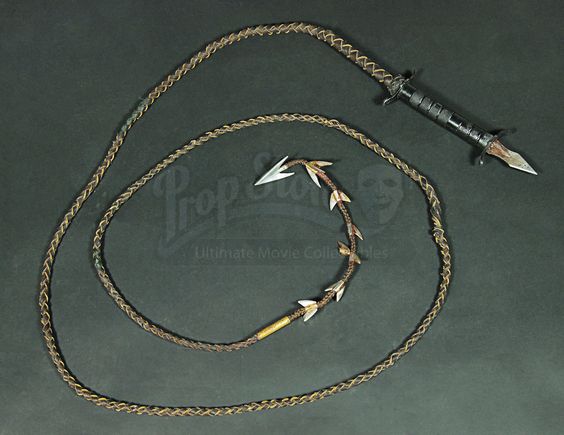 The whip is a living steel whip, often taking on the appearance of a snake 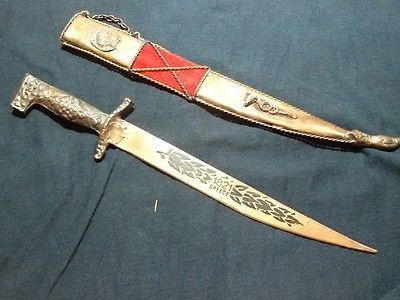 The blade itself is known to change shape, and it can be anything that she needs to be in a certain situation. It could be a bow, a sword, throwing knives, etc.

Enhanced Combat: The ability to possess enhanced levels of hand-to-hand fighting skills and excel in various forms of combat. Sub-power of Enhanced Condition.

Rage Inducement: The power to induce rage in others. Sub-power of Anger Manipulation. Variation of Emotion Inducement and Vice Inducement. Opposite to Patience Inducement.

Dermal Armor: The power to have innate physical armor for protection. The users has or can generate an innate armor as a part of their body, which is resistant to attacks, harm or pain ,and temperature extremes. The armor varies from obvious, physical defenses, such as scales, thick skin/fur, natural shield, armor or shell, in-organic skin, etc, to bone-nodules below the kin, particularly wide/sturdy rib cage, blubber, or simply dense muscle. [Received when killing a Hellhound on a quest for her father]

In the power of war