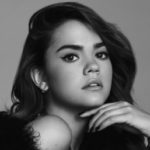 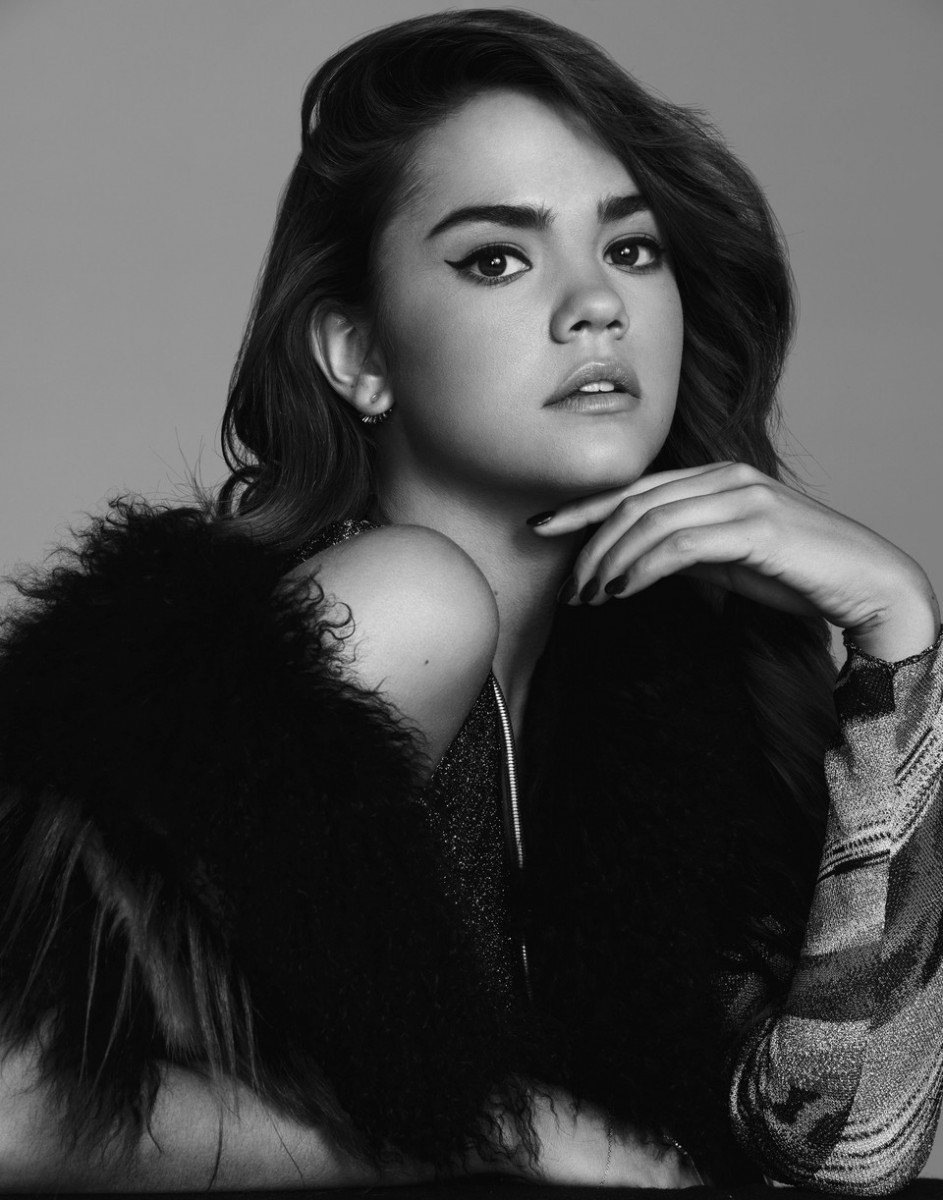 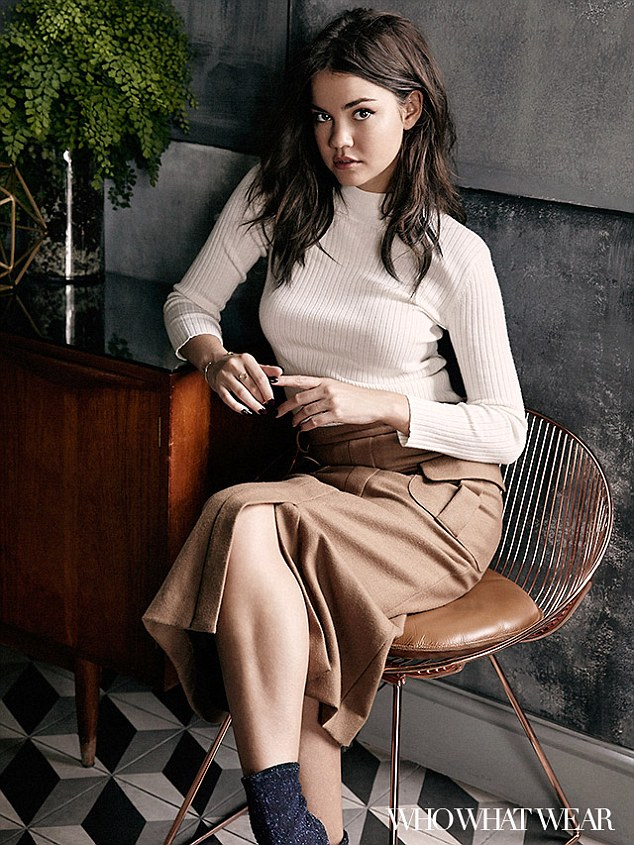 Eye color: Brown, more of a whiskey color, to be honest

Scars: She has a few scars on her arms, legs, and torso. Most are small, barely noticeable

Tattoos: One small tattoo of a dog’s paw print on the back of her right shoulder. 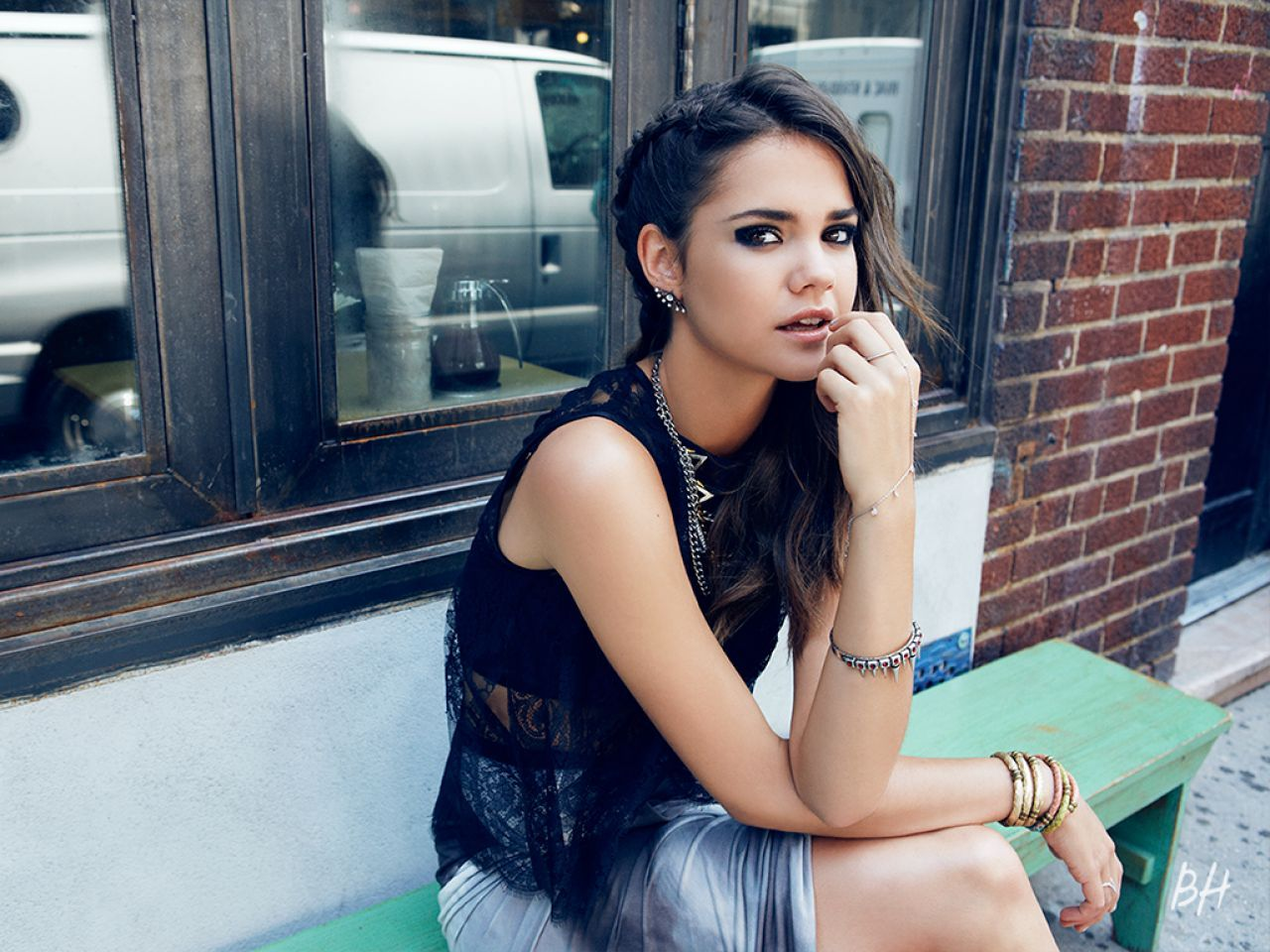 Temper: She’s fairly patient, but when she snaps, she’s quick to ruin you with nothing but words.

Discipline: Vivienne is extremely disciplined, even though she has a bit of a wild streak when she feels like no one’s paying attention.

Weaknesses: She’s been sheltered most of her life, so she’s still a little awkward around most people. She also has an anxious streak, usually only quelled by copious amounts of alcohol.

Drive/Dreams: She just wants to be her own person, and not what her parents want her to be

Role Model: She doesn’t really have one

Habits: She’s a smoker, a drinker, and she has a nervous habit of chewing on her lip 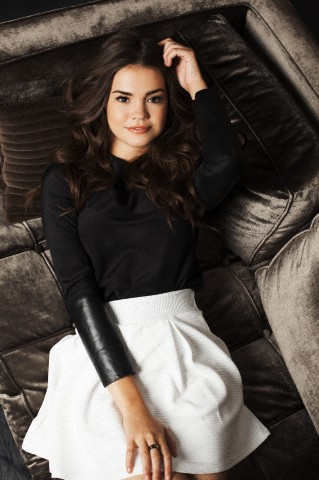 Snow is rare in Louisiana, which is why almost everyone remembers it. It was snowing the day I was born, and when I say that, I mean really snowing. Mom said we got a good four inches that night. Lake Charles, the city I was born in, was– well, is– a port city. And, let me tell you something. I got tired of it really fast.

Now, I know. “Oh, Viv, you had everything you could have ever wanted, why be tired of your home?” And, yeah, a lot of kids would have loved the life I had. Catholic schools, parents who were desperate to earn the affection of their only child, run of the house and city whenever I got old enough to go out on my own. What was so wrong with it?

But that freedom was an illusion. My parents still don’t know that I spent a good portion of the money they gave me on charities and the like. Not because I was expected to, but because it didn’t feel right that I have all this nice stuff while other people suffered. I guess you could say I’ve always been a bit of a bleeding heart.

Every summer, I had an aunt in this tiny little town about thirty minutes from Lake Charles, that wanted me to come visit. She lived in the middle of nowhere, surrounded by forests and pastures. Mom and Dad couldn’t imagine why I wanted to be out there so much, but they were so desperate for me to like them that they let me go. Singer, Louisiana. It was a great little town. And Caroline? My aunt? She raised horses. Most of them were slated for rodeos or races, and because of her, I got into the rodeo scene too.

It was thanks to her that my parents agreed to let me get a dog. A beautiful red and white husky. Poor thing had been abandoned, dropped off at one of the rescues I volunteered with. I think I was about sixteen when we got Kelpie. Yeah, I named her. We were inseparable. She spent the day, while I was at school, in the backyard (which was a full acre, mind you). And at night, she came in with me, sleeping in my room. Don’t think she ever really liked my parents much.

Oh? I never mentioned a love life? Well, I didn’t really get a chance to have one. Mom and Dad made sure of it. I was allowed to date, obviously, but never anything that would bring them “shame” of course. I dated a couple of football players, and an ER doctor after high school. Actually, I was about 23 when I dated him. Nothing ever lasted long. Why? Because I wouldn’t sleep with them. Go figure, right?

I honestly don’t even know how I ended up on Hellifyno. Well, I sort of do. See, there was this program for people of a ‘certain level of affluence’ to visit other planets. It was stupid of me to volunteer, I know. What else was I going to do, though? I had to get away from my parents. I needed the chance to be myself and not what they wanted me to be. Which, honestly, was nothing more than a trophy wife with an art degree. Stupid, I know.