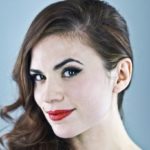 Professor Urban Chronotis, the Regius Professor of Chronology, or “Reg” as she insists on being called, had a memory of once being compared to the Queen Alexandra Birdwing Butterfly, in that it was colourful, flitted prettily hither and thither, and was now, alas, almost completely extinct.

Once, there was an academic on the planet of Gallifrey named Salyavin, born with the ability to possess another’s mind. Though they only wished to learn and explore the cosmos, a certain madness afflicted their mind, and their erratic behavior gave the High Council too much of an excuse not to trust them. As such, before a true crime had been committed, Salyavin was exiled to the prison of Shada. However, they of course used their talents to get back to Gallifrey, and then assume the false identity of ‘Chronotis’ all while the one named Salyavin became known as the ‘Great Mind Outlaw’.

As Chronotis, they served as a humble, but well respected librarian, whose esteemed career of over 12,000 years earned them the right to retirement. Chronotis chose Earth as a retirement home, having long been infatuated with the planet’s histories. There, they started a new career as a professor of chronology at Cambridge University sometime in the 17th Century, and has clung to the position ever since, though some question if there is indeed a need for a chronologist or a professor if they never really ‘teach’.

Since then, Reg has lived the rest of their many lives in relative solitude, until a near fatal trip through a wormhole caused them to regenerate. They’re now in a stranger, newer universe than they’ve ever seen… and they are possessed with newfound curiosity for what they could accomplish here.

Reg has had many faces, mostly that of silver-haired men to keep it consistent with their life on Earth, but their last two lives have been spent as women… It is new. Refreshing, even. 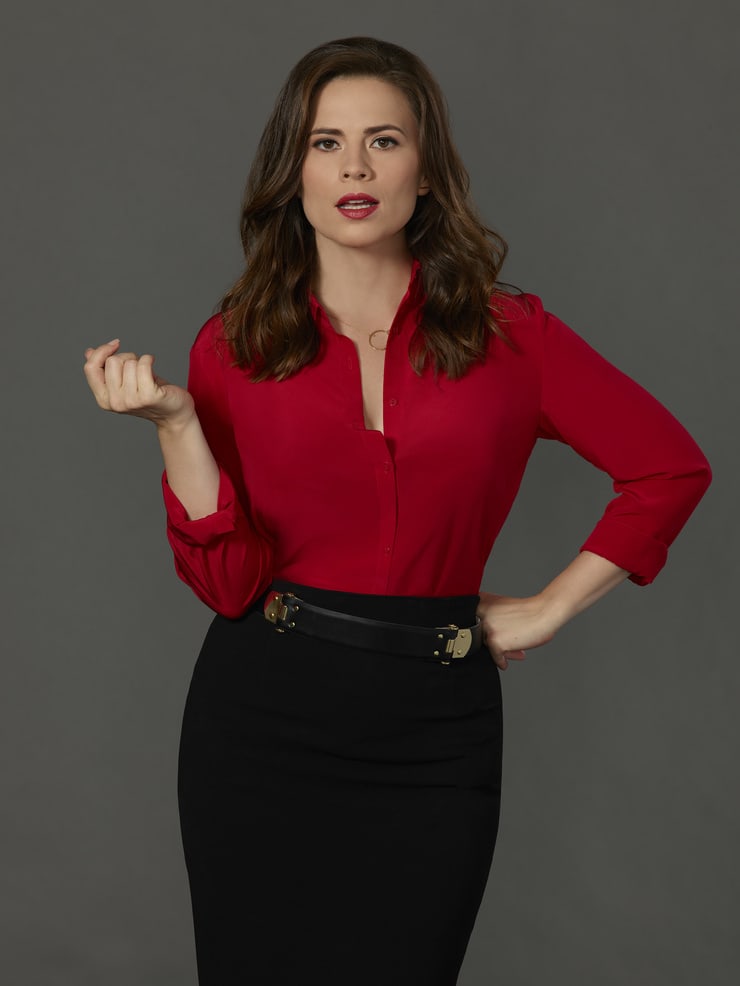 Chronotis’ TARDIS: Type 12, Mark 1 – A TARDIS that was salvaged from a scrap heap, disguised as the office/living quarters of the Professor. Travels through time as well as space.

Laser Screwdriver – Multi-purpose tool and weapon. Projects and manipulates electromagnetic waves to lock/unlock doors, control different elements of technology, as well as scan and analyze targets. It can also be used as a lethal weapon by bombarding targets with intense radiation to cause near instant cell death. You name it, it does it.

I used to be a man! Only my second life as a woman.

There is never enough time for anything, but everything.