// The is a Multi-Character account for the many Cinnamon Roll OCs I create for many different stories out there! I’m willing to POSSIBLY make new characters for roleplays but please have an idea for what you want. NO SMUT. The writer is 18+ and writes violent themes— 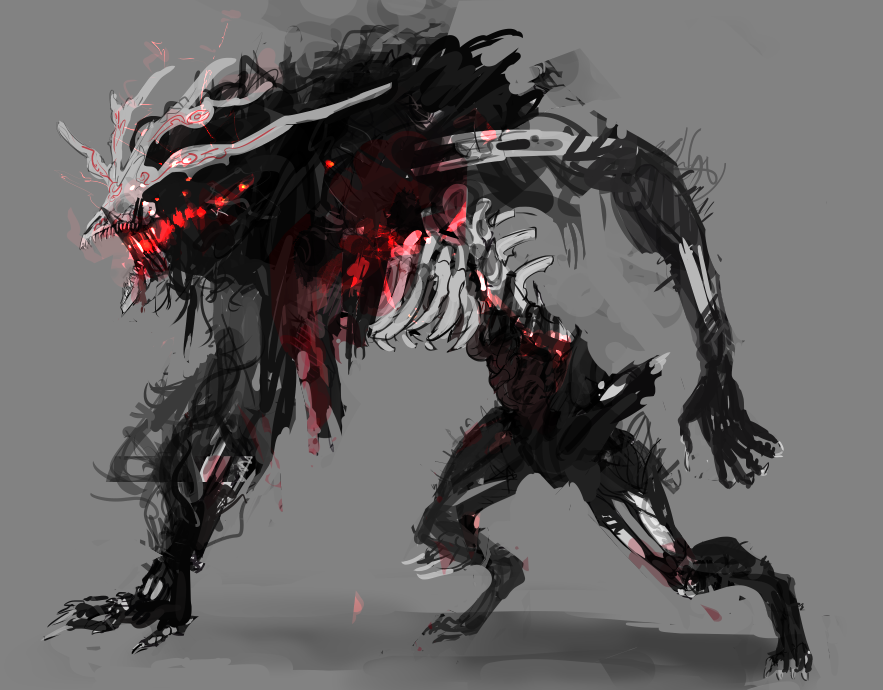 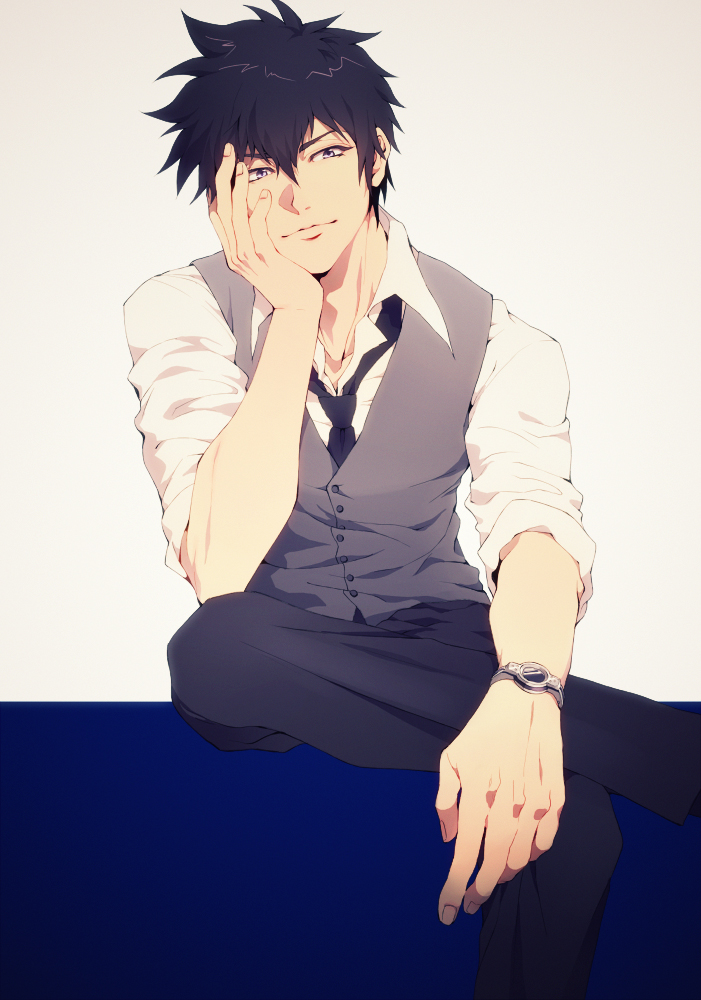 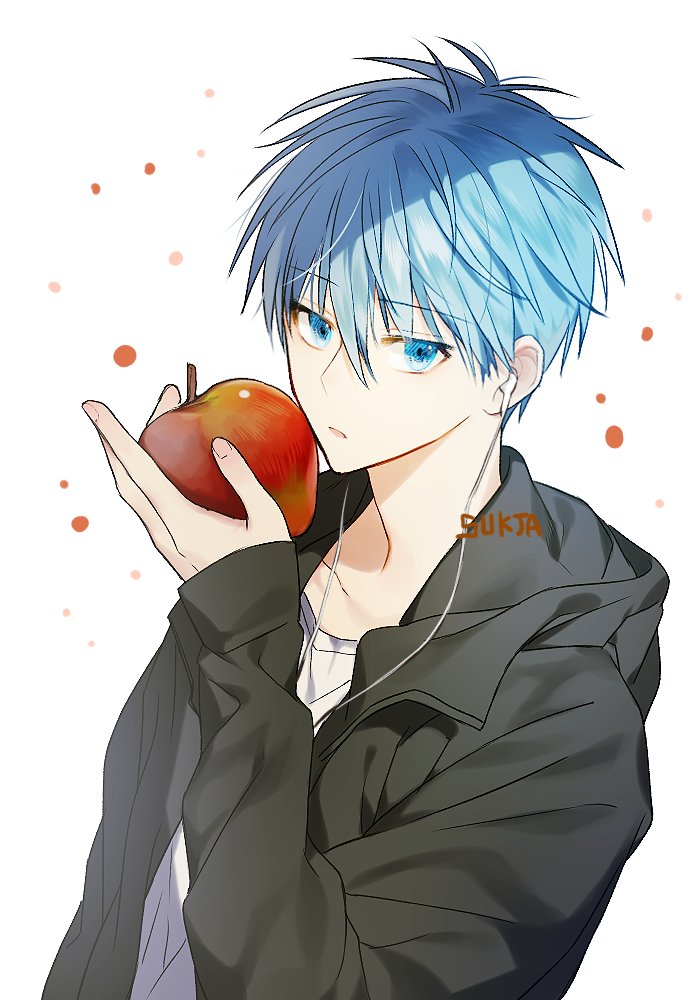 Name: Olyvar White
Codename: Snow
Nicknames: Oly(Select few), Snowy, Snowball
Age: Eternally 23
Species: Human (formerly), Unknown (Current)
Gender: Male
Sexuality: Gay
Relationship Status: Single
Interests: — Cyrus Black
Reset Date: September 28th
Personality: TBA
Backstory: Thousands of years ago, on a small planet, lived a special line of Humans. They were different from those on the Earth you know today. Their world was governed by gods and goddesses of the different forces that created their planet. The humans worshipped and adored these gods, and in return, they were gifted healthy harvests, calm winters, and beautiful springs and summers. Disease never plagued their people, disaster was never an issue. One evening a young man, whose name was lost to time, fell into a lake and drowned. This lake had a frozen layer of ice meant to stand strong against sleighs and wildlife, but yet it gave way under the feet of the young man. The goddess of Winter, felt guilt and grief for this young man. Before he took his last breath of lake water he was pulled from the freezing depths. The goddess greeted him, offering him a choice. She could leave him to pass on, if he desired, knowing his troubled childhood. His lack of parents and a home to call his own. His other choice was to join her, at her side, and become a Vessel for her power. He took her offer without much thought, just happy to have a purpose. The young man was reborn with one powerful touch of the Goddess’s hand, twisting his very being. The young boy was granted powers and domain over her elements of ice and snow. Due to the tampering from the Goddess, his mental state has been damaged and every year his memory is wiped clean and he starts from a fresh start. 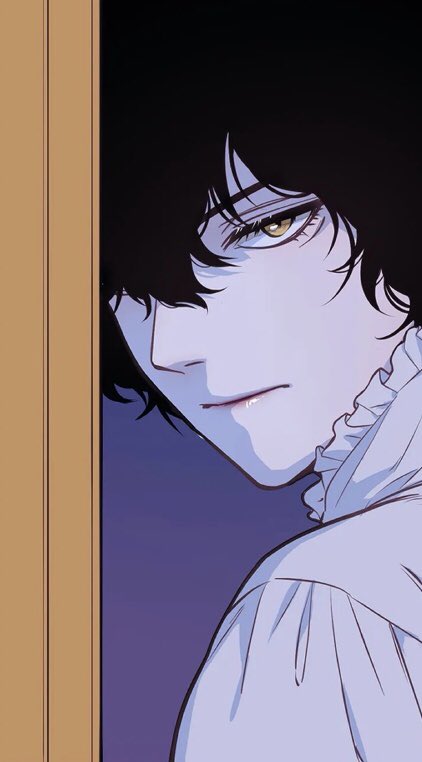 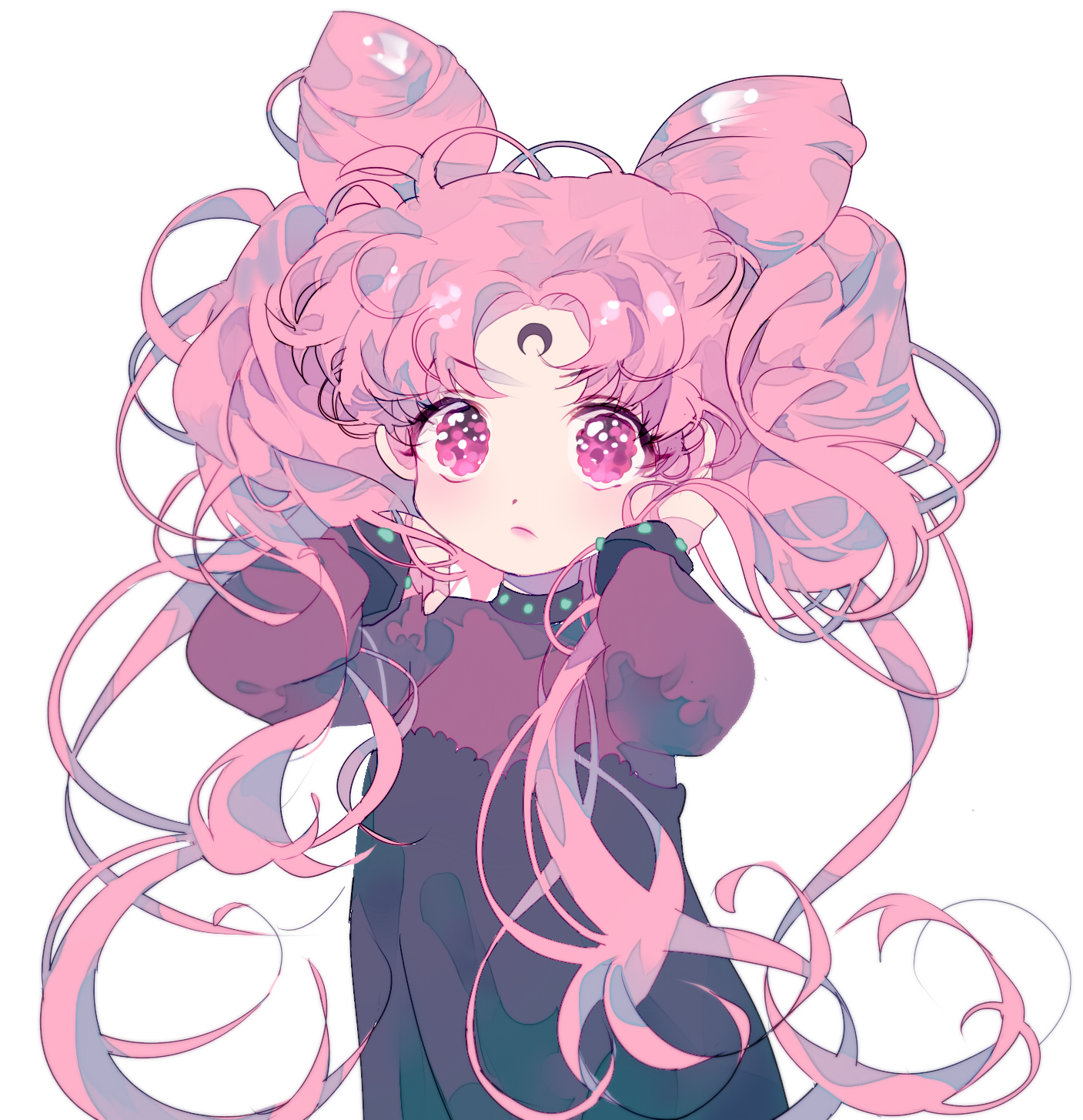 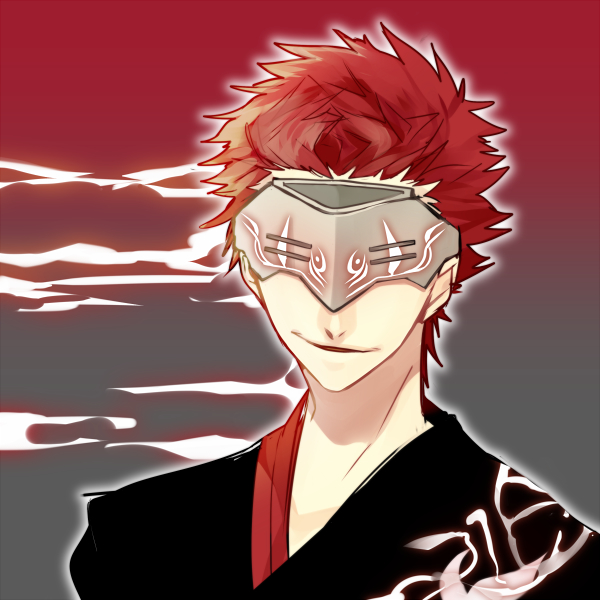 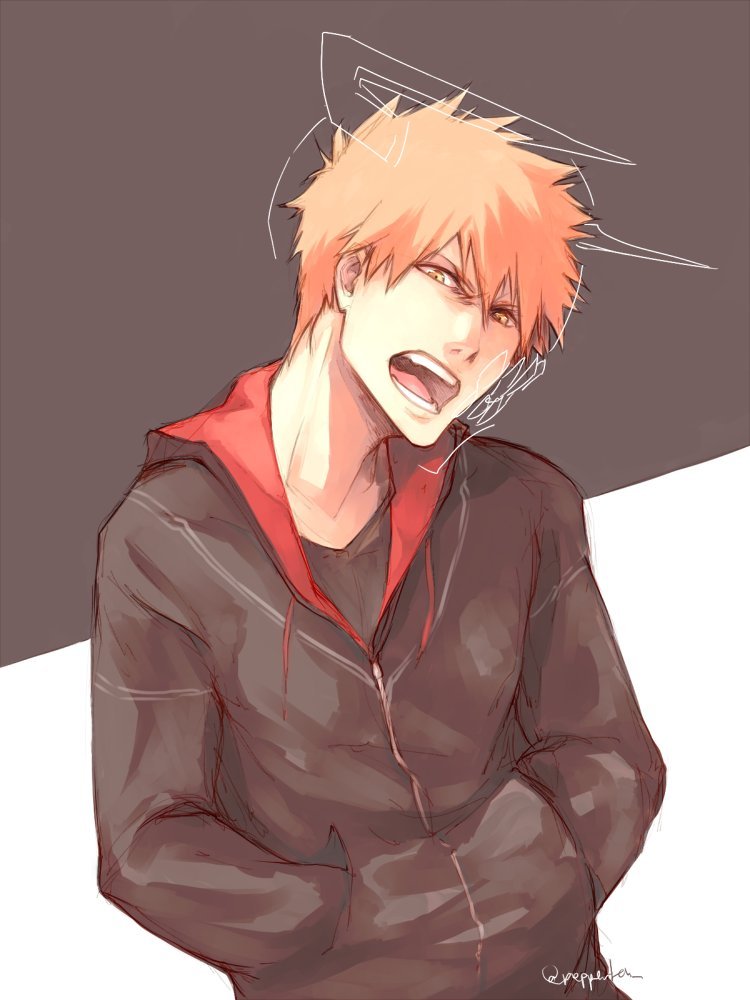