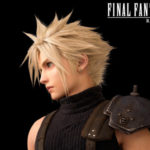 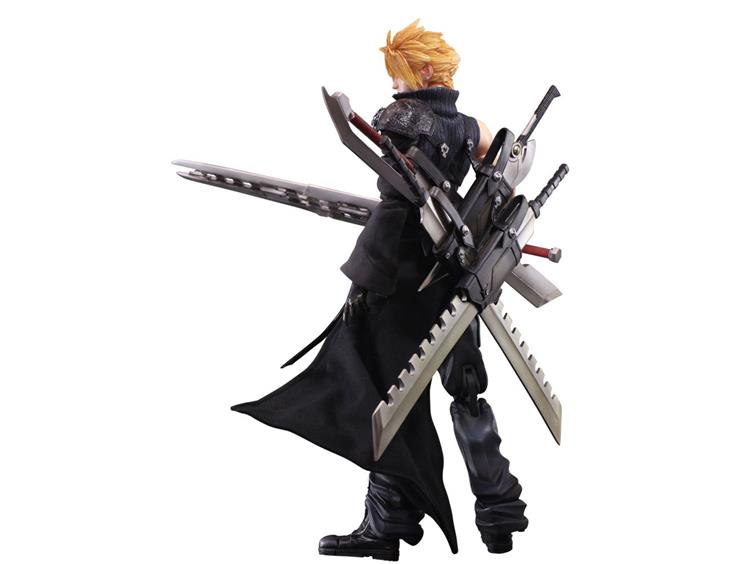 You may not kill my character off.

He delivers goods to the Tavern and the Inn to keep up on the stocks while Sassy is away. Trying to keep himself busy.

Hair style: Spiky with a ponytail at the back that goes down to the middle of his back

The rest of the Shadowglaives

The youngest boy of the Bloodmoons and twin to Prompto. 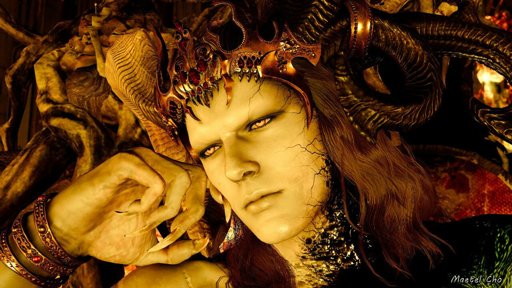 in dreams and honor